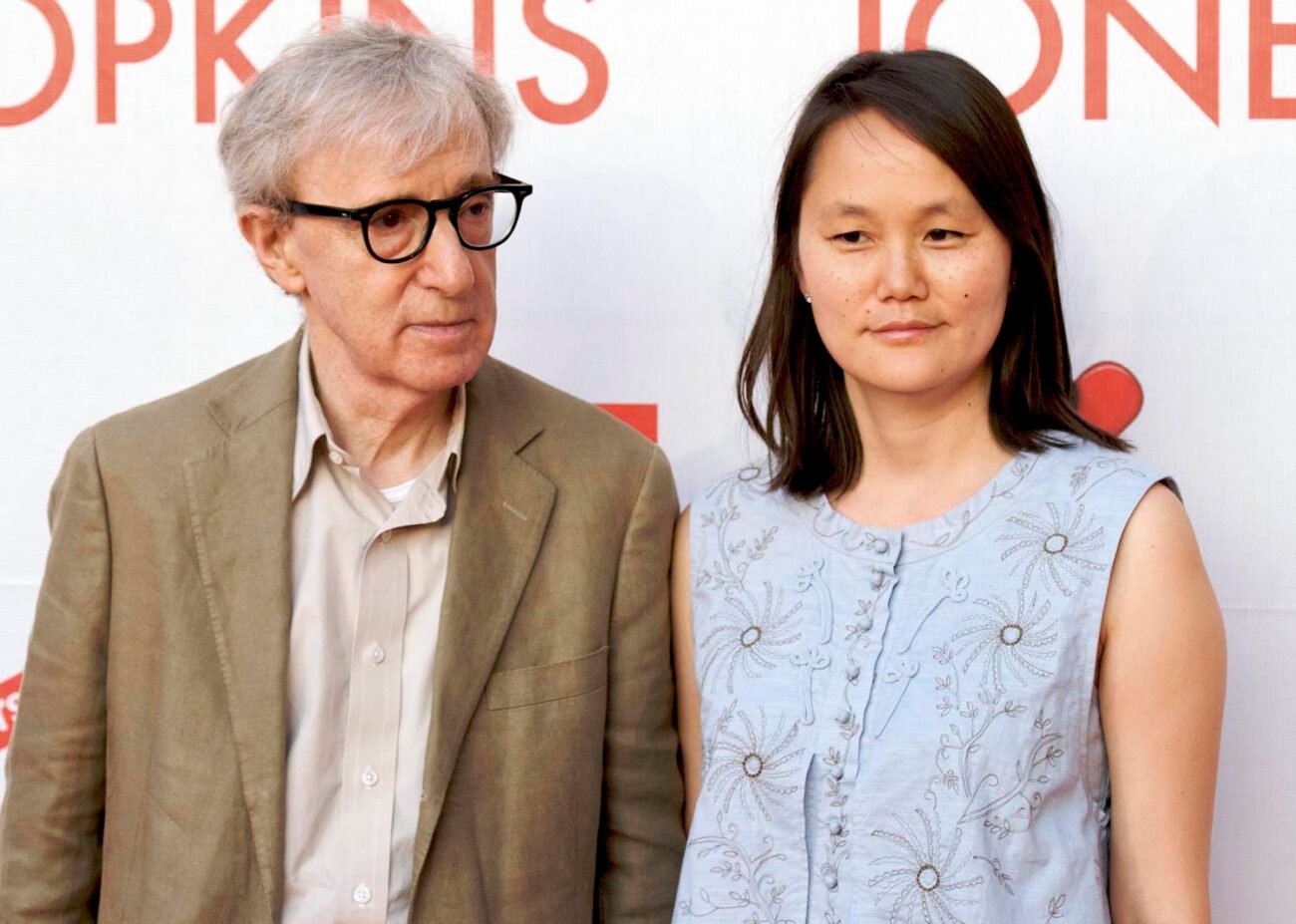 What does Woody Allen think about the new doc on his daughter?

Allen v Farrow debuted on HBO February 21st, giving the world a chance to revisit the disturbing allegations of abuse against Woody Allen alleged by his daughter Dylan Farrow. But Allen himself isn’t having any of it, claiming the documentary is a bunch of lies.

The first of the four-part docuseries was well received by audiences, but called “a hatchet job” by Allen himself. Allen v Farrow explores the court drama surrounding allegations made by Dylan & Mia Farrow about Allen molesting Dylan at age seven. With heavy influence from the Farrows, Allen v Farrow has been met with critical acclaim so far. 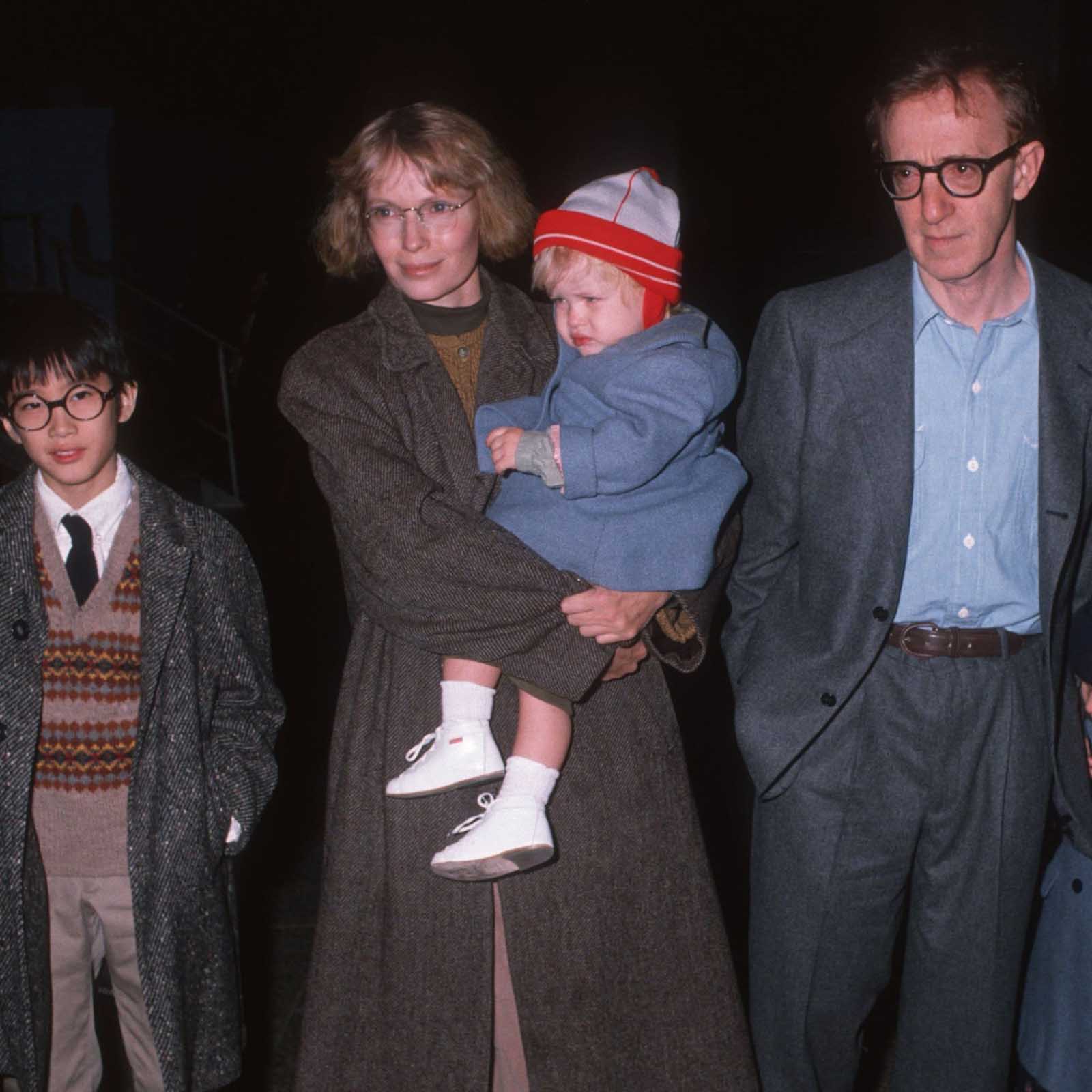 Back in 1992, Woody Allen & Mia Farrow were no longer together, but he would still come over to see their children when he could. Together, the couple had two children together: Dylan & Ronan Farrow. On August 4th, 1992, Allen came over while Farrow was out shopping. The only people home were Allen, Dylan, Ronan, and a babysitter named Allison Strickland.

At one point during the day, Strickland claims she noticed Allen was kneeling on the floor with his head in Dylan’s lap. Strickland didn’t separate the two, but made a comment to Mia when she came home. Later, Mia asked Dylan what happened, and Dylan claimed she was molested in the attic by Allen. 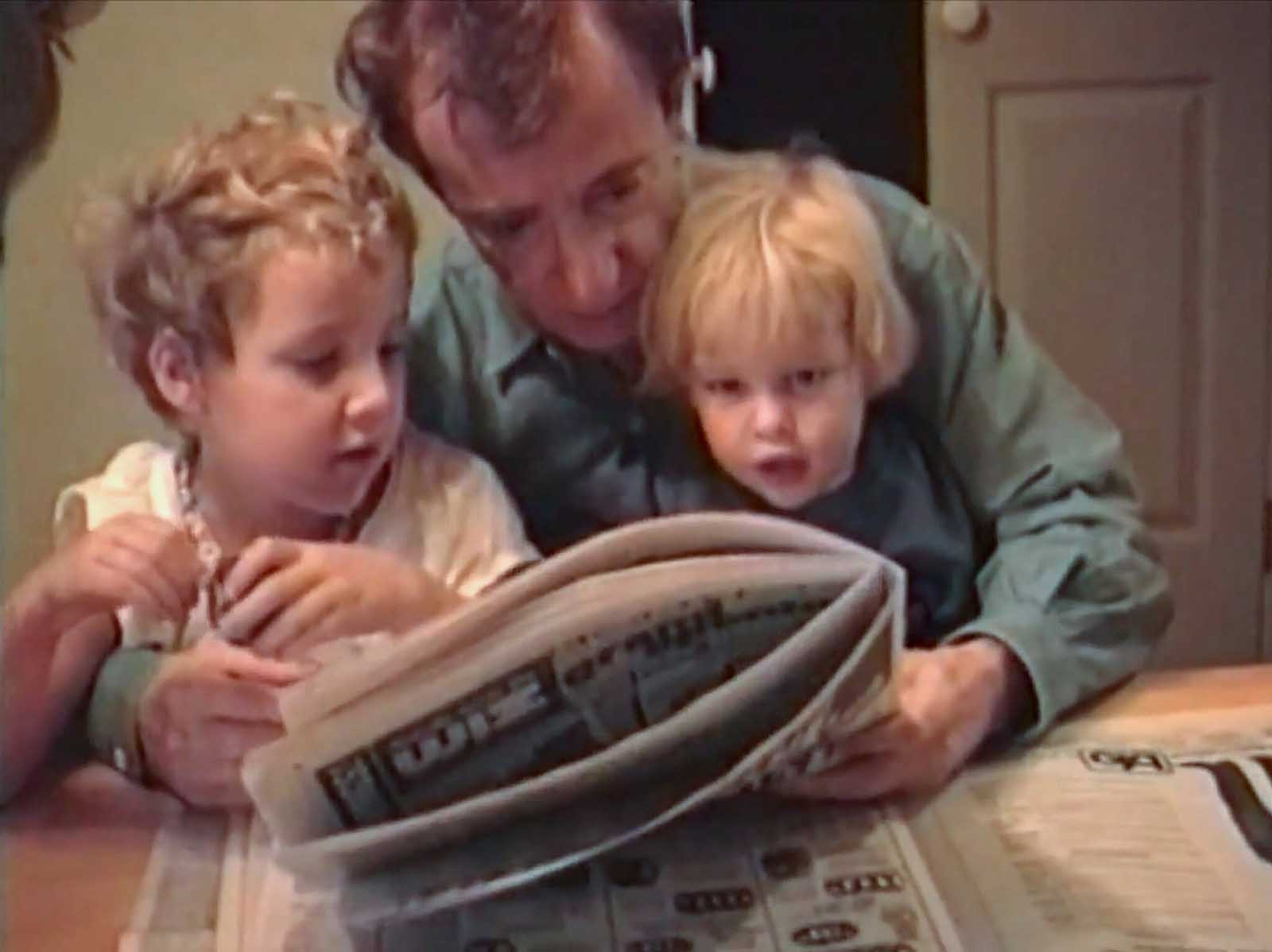 When Mia went public with the allegations, Woody Allen outright denied it, claiming his daughter was lying because Mia told her to. Years worth of legal proceedings followed, with Allen trying to gain full legal custody of both children. While the courts would not give Allen full custody of Dylan & Ronan, he was found not guilty of child abuse.

Nevertheless, many in the court of public opinion still believe Allen is guilty of molesting a seven-year-old Dylan. Hence the creation of Allen v Farrow for HBO. 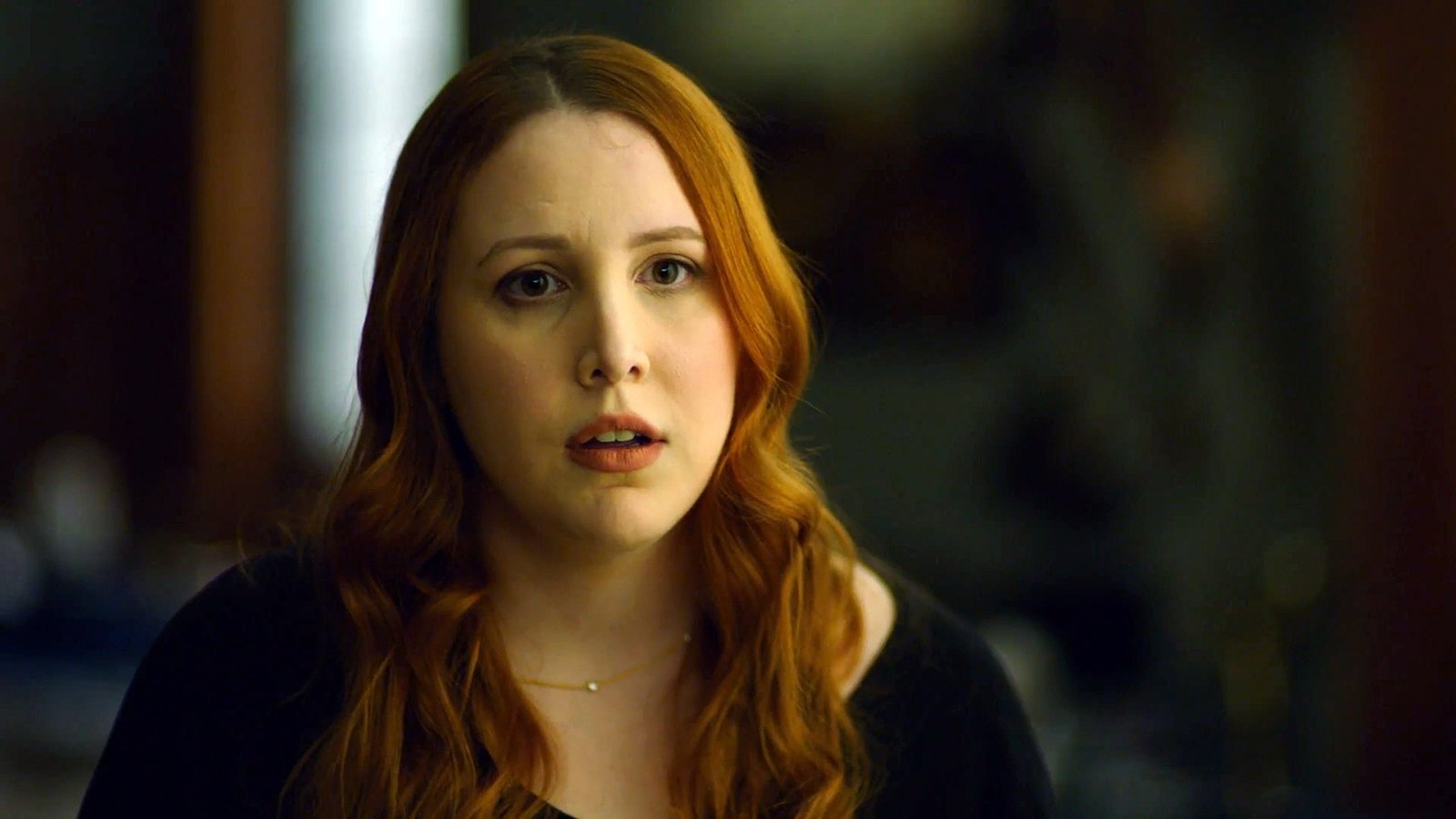 The new docuseries on HBO, Allen v Farrow, puts the narrative back into Dylan’s hands. Featuring never-before-seen home videos from the Farrow household, the four-part docuseries focuses on a now 35-year-old Dylan coming to terms with the alleged abuse she experienced at the hands of Allen.

Mia Farrow is also involved, making it clear she stands by her daughter calling out Woody Allen. One of the never-before-scene home videos includes Mia asking Dylan to describe what Allen did to her up in the attic on that fateful day. 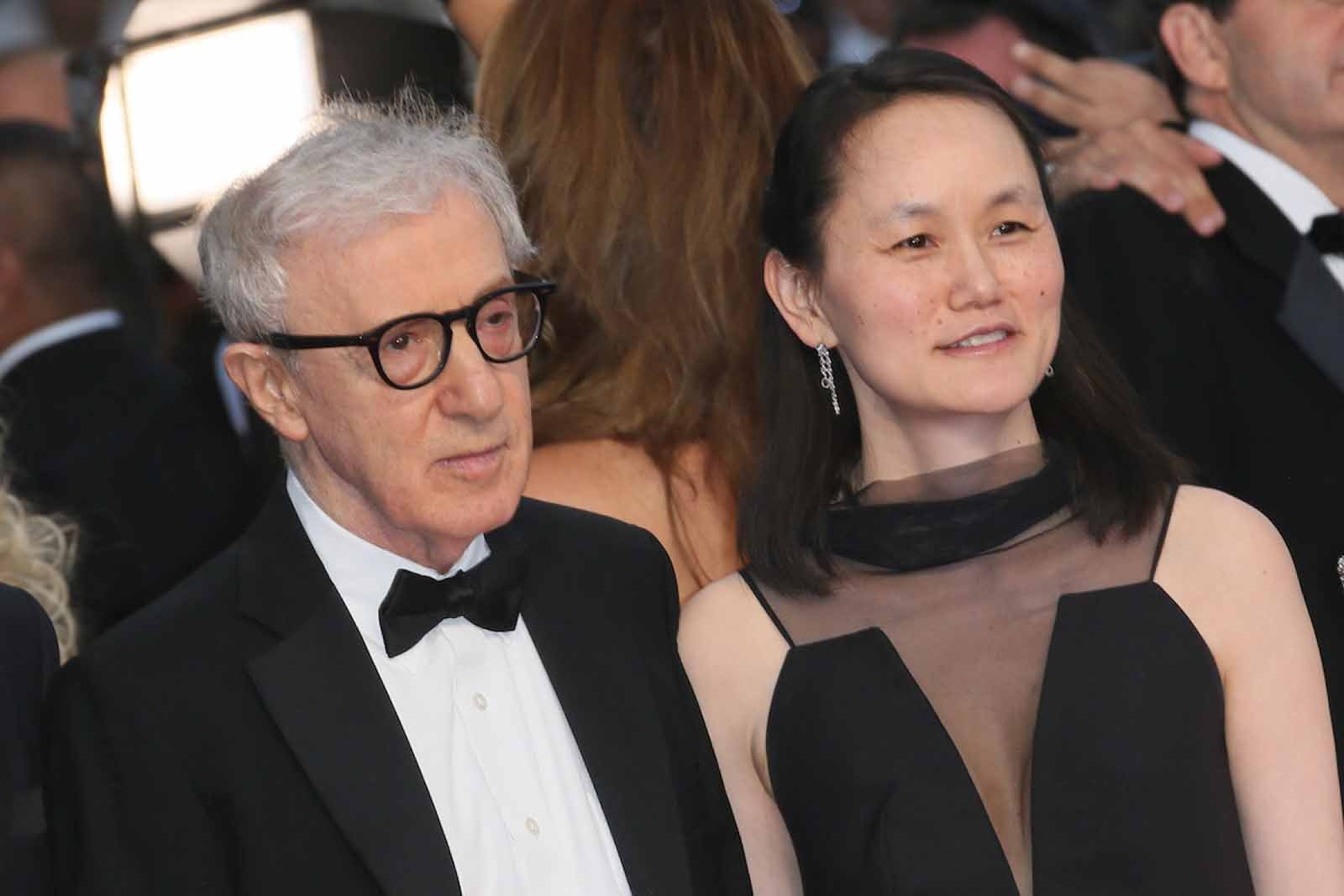 When working on Allen v Farrow, directors Amy Ziering & Kirby Dick reached out to Woody Allen and his wife Soon-Yi Previn to ask about the allegations made by his daughter years ago. However, Allen claims Siering & Dick only gave them “a matter of days to respond.” to the allegations.

Nevertheless, the couple released a statement to The Hollywood Reporter after the premiere on the 21st. In their letter, Allen and his wife say the allegations are a “hatchet job” and “categorically false”. They added, “Multiple agencies investigated them at the time and found that, whatever Dylan Farrow may have been led to believe, absolutely no abuse had ever taken place.”

Furthermore, Allen and his wife claim the directors have “no interest in the truth” and are purposefully collaborating with Mia & Dylan to spread falsehoods. The couple even goes as far to say his son Ronan’s multi-million dollar deal with HBO influenced their decision to air the docuseries.