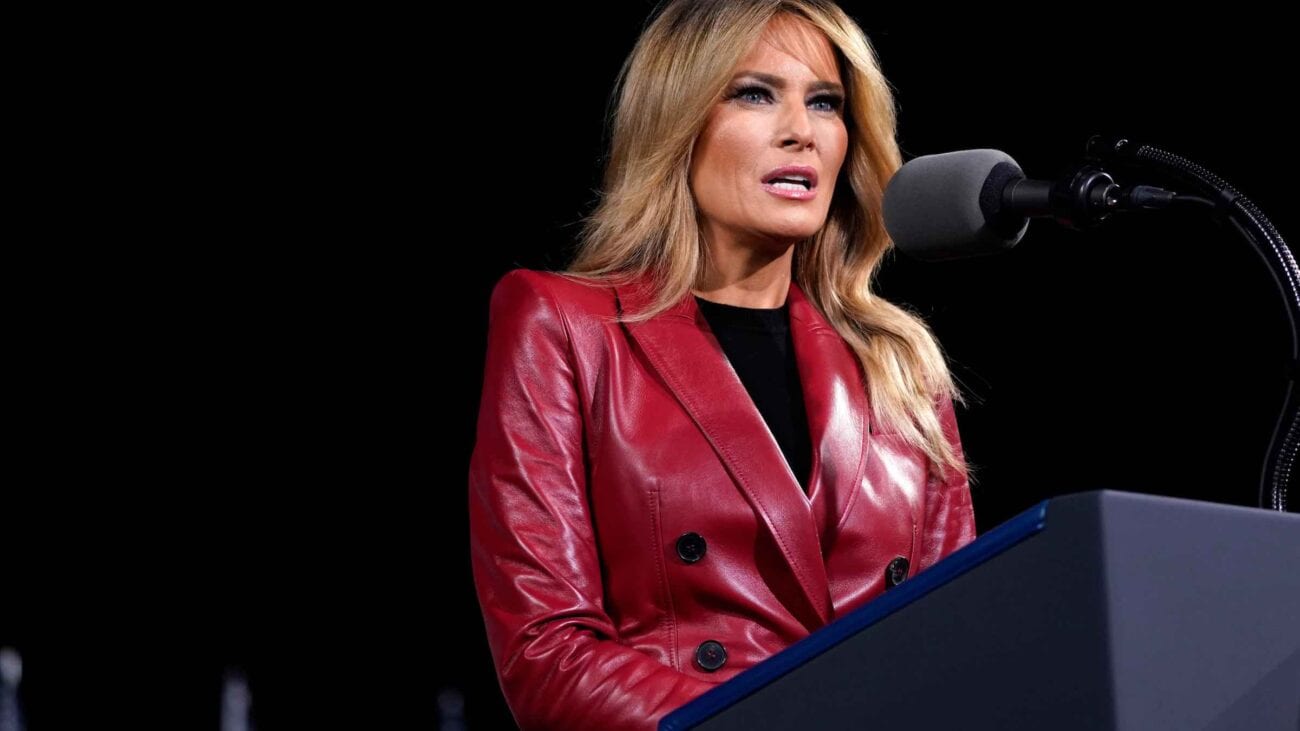 It’s been five days since agitators broke into the Capitol building to protest the 2020 election, pillaged the building, and threw D.C. into lockdown until the National Guard was called. Since that time, most senators, congresspeople, and other public figures have come forward to condemn the day’s incursion, and prominent Trump administration members have resigned.

This morning, First Lady Melania Trump broke her silence with an official statement. In a letter addressed to the public, the First Lady condemned the violence that took place last Wednesday. However, a few parts of her statement raised some eyebrows. See how Twitter reacted below.

It's really touching that Melania Trump took time out of her day to issue a statement that complains about how she has been treated.

What a tremendous comfort to the families of the police officers that were injured and killed.

Many Twitter users, not just Steve Hofstetter, accused Melania Trump of using her statement as a way to complain & victimize herself. Referencing the “unwarranted personal attacks” Trump mentioned in her official comment, Hofstetter sarcastically points out “what a tremendous comfort to the families of the police officers that were injured and killed” her words must have been.

I don’t really care what Melania Trump has to say about anything, do you? 🤨#9daystogo pic.twitter.com/gIvSicohYe

Referencing the jacket Melania Trump wore when visiting an ICE detention facility back in 2018, a few users asked: “why should we care?” Tara Setmayer dismissed the First Lady’s comments as inconsequential, stating Melania Trump’s stay in the White House is slated to end in nine days.

My heart goes out to the people that died committing an attempted insurrection? pic.twitter.com/OIR0ejuN6b

In her statement, the first lady referenced the agitators that died storming the Capitol, saying her “heart goes out to” them before mentioning the police officers that died. In some of the lighter tweets on the subject, people noticed how her language didn’t condemn the people who ransacked the Capitol.

"It sucks what happened, but why do people have to talk bad about me and Donald?" Fixed it.

Twitter user @GaryBenson2020 paraphrased his reading of Melania Trump’s comments with his very quick analysis: “It sucks what happened, but why do people have to talk bad about me and Donald?” he said, referencing why Mrs. Trump mentioned herself & her husband in her official statement.

“Unfortunately that’s all they are. Just sentiments and words.” Another Twitter user referenced Derry Girls in their commentary. In the clip, Sister Michael tells her pupils that words don’t really matter, and at the end of the day, you have to watch your back.

Well. Melania Trump has been about as much use as a condom in a nunnery. Off you pop, love.

Continuing with the nun theme we have going here, screenwriter Emma Kennedy compared Melania Trump’s usefulness as First Lady to a contraceptive in a Catholic church. Choosing the humor route instead of the constructive criticism route showed her true ambivalence to Melania.

It's cute that people think that @MELANIATRUMP wrote her own statement.

The never-Trump organization The Lincoln Project retweeted a highlighted comparison between Melania Trump’s statement and other speeches she has made in the past. Joking that they “didn’t know she believed in the benefits of recycling,” another user speculated the low likelihood that she actually wrote the message herself.

Noting the First Lady’s reputation for being cold and robotic, Twitter user @SheilaMJfan4Evr called Melania Trump “a Stepford wife” before including a gif reading not today satan. They also noted the First Lady’s delayed response to the incursion last Wednesday.

What do you think of Twitter’s reaction to Melania Trump’s statement? Too dark? Not enough anger? Let us know in the comments below.