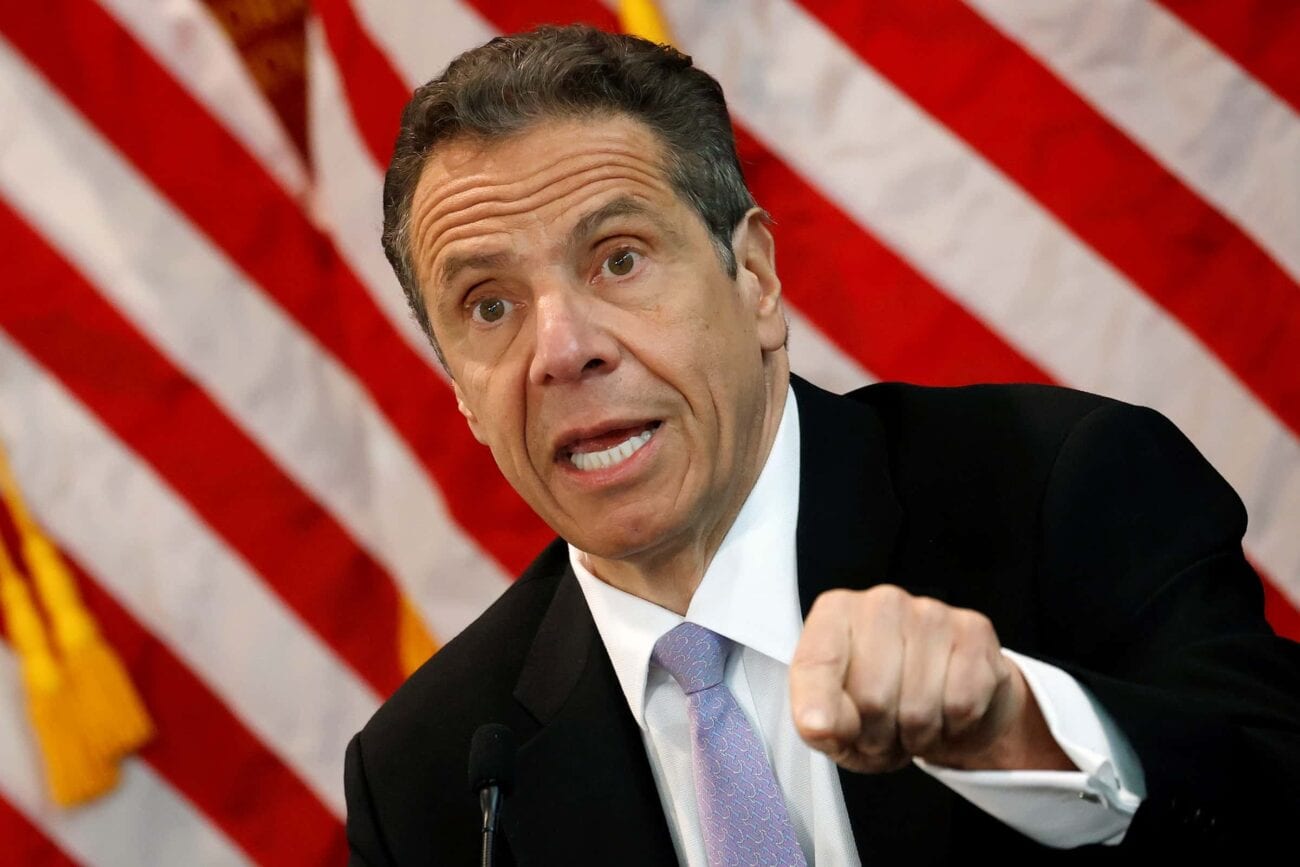 Did Andrew Cuomo assault someone at the New York Governor’s mansion?

The new allegations came at a time when Cuomo is already under investigation over all the other sexual misconduct accusations aimed at him over the past couple of months.

On top of that, the governor is also under fire for underreporting COVID-related nursing home deaths by several thousands. Simply put, the last thing Andrew Cuomo needs is a story about sexually misbehaving at the New York governor’s mansion.

And yet here we are

Cuomo’s latest accuser has remained anonymous so far, as she has not filed a formal complaint with the office of the governor. However, according to the Albany Times Union, the allegations were reported to the governor’s counsel by other employees in the Executive Chamber, where the alleged victim works.

It seems one of the woman’s supervisors became aware she’d claimed Cuomo touched her inappropriately during an encounter at the New York governor’s mansion, where she’d been summoned to work. In response to the new allegations, Beth Garvey, acting counsel to Cuomo, said: “All allegations that we learn of directly or indirectly are going promptly to the investigators appointed by the attorney general.”

Those investigators have their hands full as it is. The attorney general’s inquiry into Andrew Cuomo’s alleged sexual misconduct is being handled by two private attorneys: Joon H. Kim & Anne L. Clark. Mr. Kim is a former acting U.S. attorney for New York’s Southern District in Manhattan, while Ms. Clark specializes in labor law and sexual harassment cases. 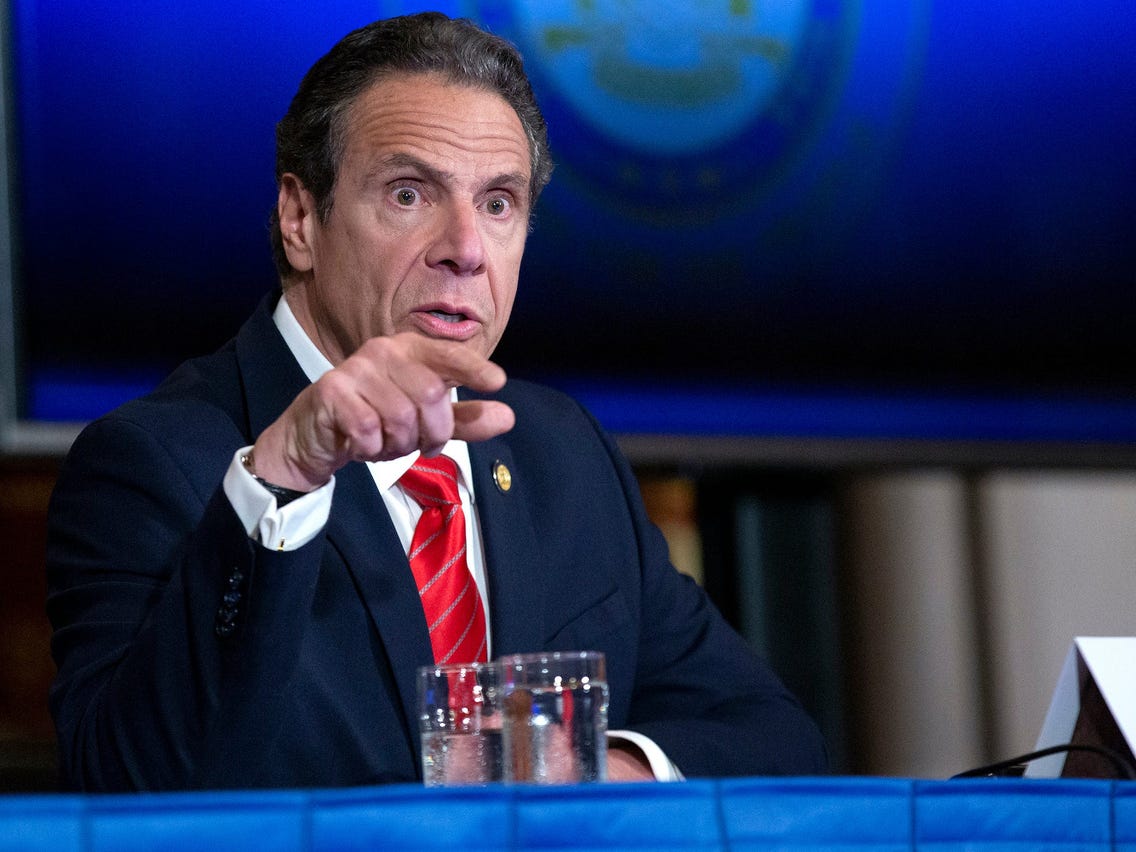 The New York City governor addressed the new accusations during a conference call this afternoon. In what’s become Cuomo’s standard response to the growing sexual harassment scandals, he claimed he was unaware of ever having harassed anyone and specifically unaware of the latest claim against him – the misconduct in the New York governor’s mansion.

“First, I’m not aware of any other claim,” said the governor. “As I said last week, this is very simple, I never touched anyone inappropriately . . . I never made any inappropriate advances . . . (and) no one ever told me at the time that I made them feel uncomfortable. Obviously, there are people who said after the fact they felt uncomfortable.”

The statement falls in line with the defense Cuomo has mounted since the allegations of sexual harassment started: it was all playful, harmless flirting, if it even was that. When one of the accusers mentioned Cuomo kissing her hand against her will, a spokesman for Cuomo released a statement saying the governor kissed men & women and posed for pictures because “That’s what people in politics do.” 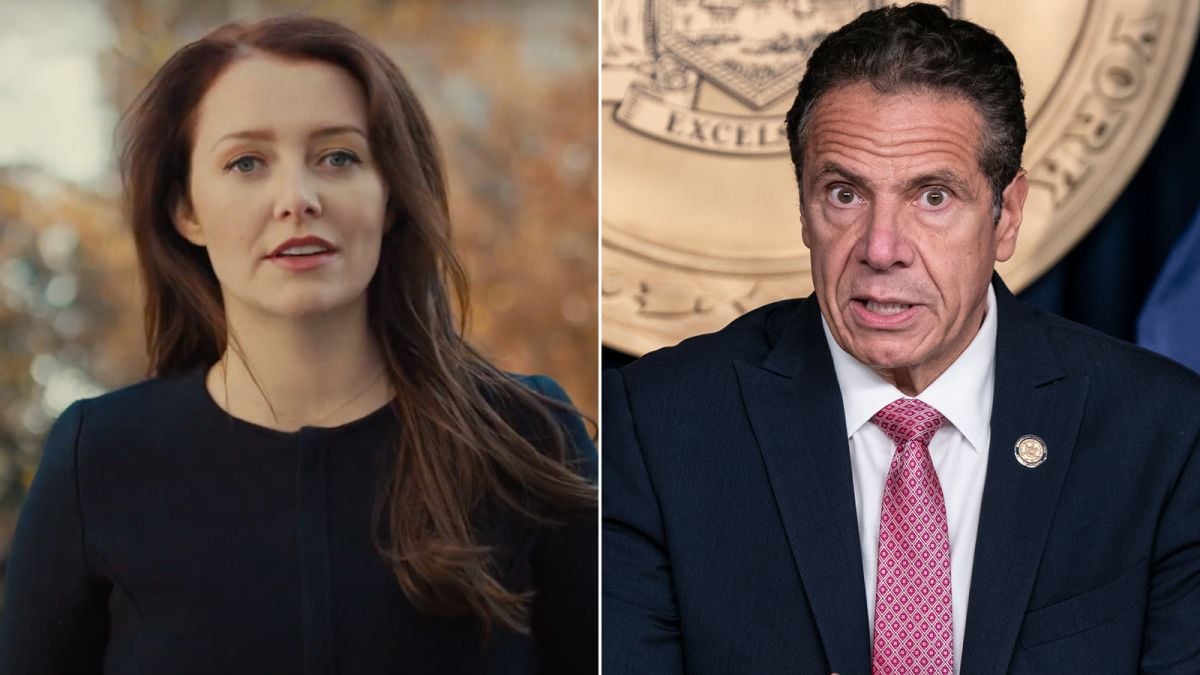 The allegations of sexual misconduct at the New York governor’s mansion bring up the total of accusers against Andrew Cuomo to six – five of whom were working for the governor when the alleged harassment took place.

Lindsay Boylan got the ball rolling on December 13th, claiming she couldn’t remain silent while Cuomo’s name was considered as a potential Attorney General. Charlotte Bennett, Karen Hinton, and Ana Liss joined her as weeks went by, with their own accusations of sexual harassment at their workplace. Anna Ruch added to Cuomo’s headaches, by accusing him of harassing her at a wedding.

Additionally, The Wall Street Journal & The Washington Post – which broke the Ana Liss & Karen Hinton respectively – cited interviews with dozens of Cuomo staffers who described their work environment as “toxic”. Furthermore, they also described it as the kind of workplace where young women were “asked routinely about their dating lives”. Like we said, those investigators have their hands full.