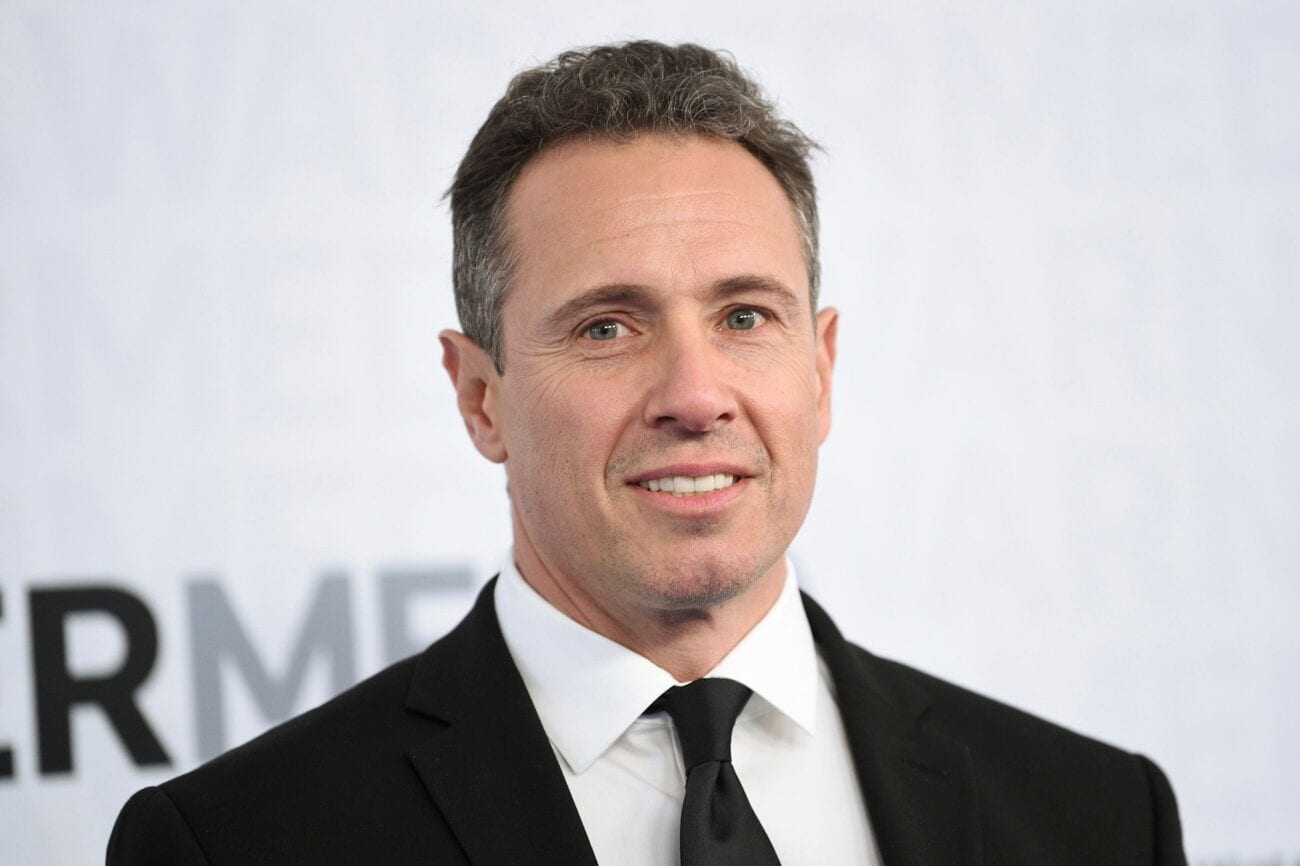 Is CNN’s Chris Cuomo trying to cover up his brother’s scandal?

Chris Cuomo, the little brother of New York Governor Andrew Cuomo as well as the face of CNN, has finally given an on-air statement regarding the recent allegations against his older brother.

On Monday, March 1st, the host of CNN’s Cuomo Prime Time kicked off his show with a saddened statement regarding the sexual allegations against his brother, Andrew, the sixty-three-year-old Governor who has recently been accused by three different women of sexual harassment.

With the spotlight bright and the camera rolling, Chris Cuomo looked dead into the lens and addressed the allegations against his older brother without really addressing them at all. Let’s delve into the full story. 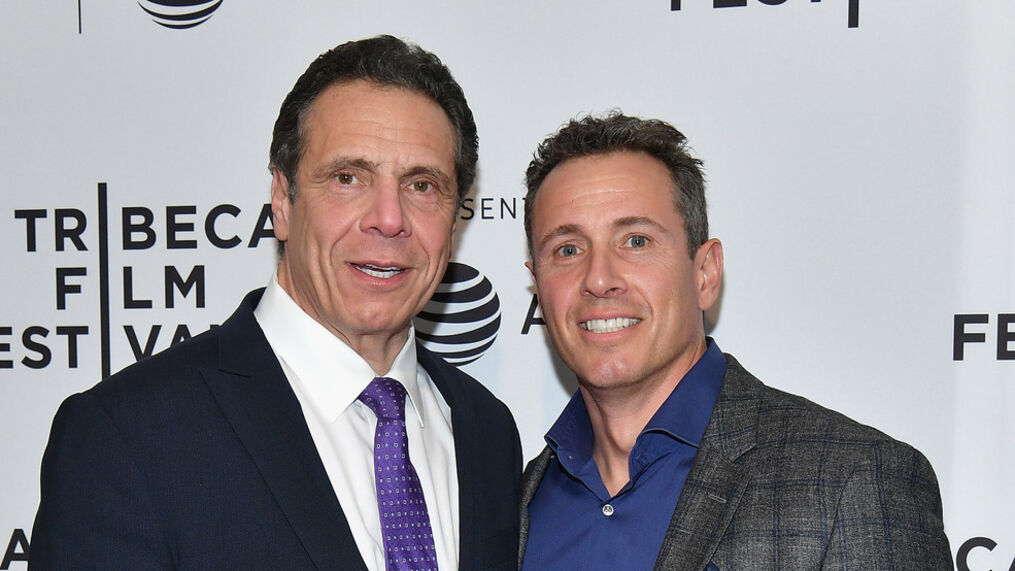 Chris Cuomo’s older brother, Andrew Cuomo, is currently the Governor of New York, having served that position since 2011. The sixty-three-year-old governor is a member of the Democratic Party and also a public figure who has faced much scrutiny during his time serving as the fifty-sixth Governor of New York, especially given his response to the current pandemic in which NYC saw itself as one of the major “epicenters” last May.

Chris Cuomo’s father, the late Mario Cuomo, was born on June 15th, 1932, having passed away in 2015 from natural causes due to heart failure. Also a part of the Democratic Party, Mario Cuomo served as the Governor of New York from 1983 to 1994. 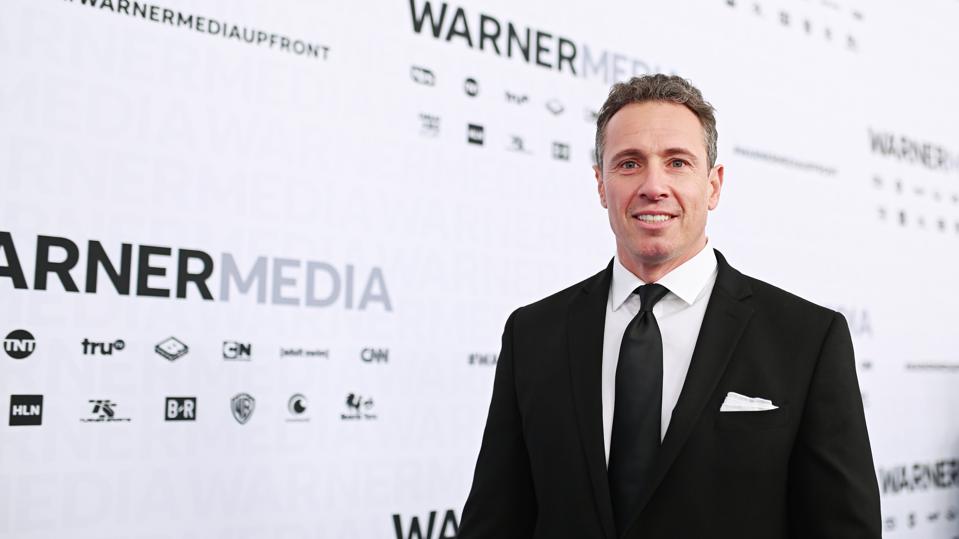 Cuomo’s new entry into the world of journalism included appearances on MSNBC, CNBC, and CNN, leading him to earn roles as a political policy analyst for FOX News as well as a correspondent for FOX Files on the same network where he addressed social-related issues.

Chris Cuomo eventually went on to earn the position of news anchor at Good Morning America, where we covered global breaking news topics from 2006 to 2009.

In 2013, Cuomo made his debut on CNN as a field anchor, where he finally landed his own show in 2018 titled Cuomo Prime Time. Additionally, he began hosting his own radio show in 2018 on the P.O.T.U.S. channel on SiriusXM, called “Let’s Get After It”. Well, Chris, perhaps we should “get after” the allegations against your big brother. 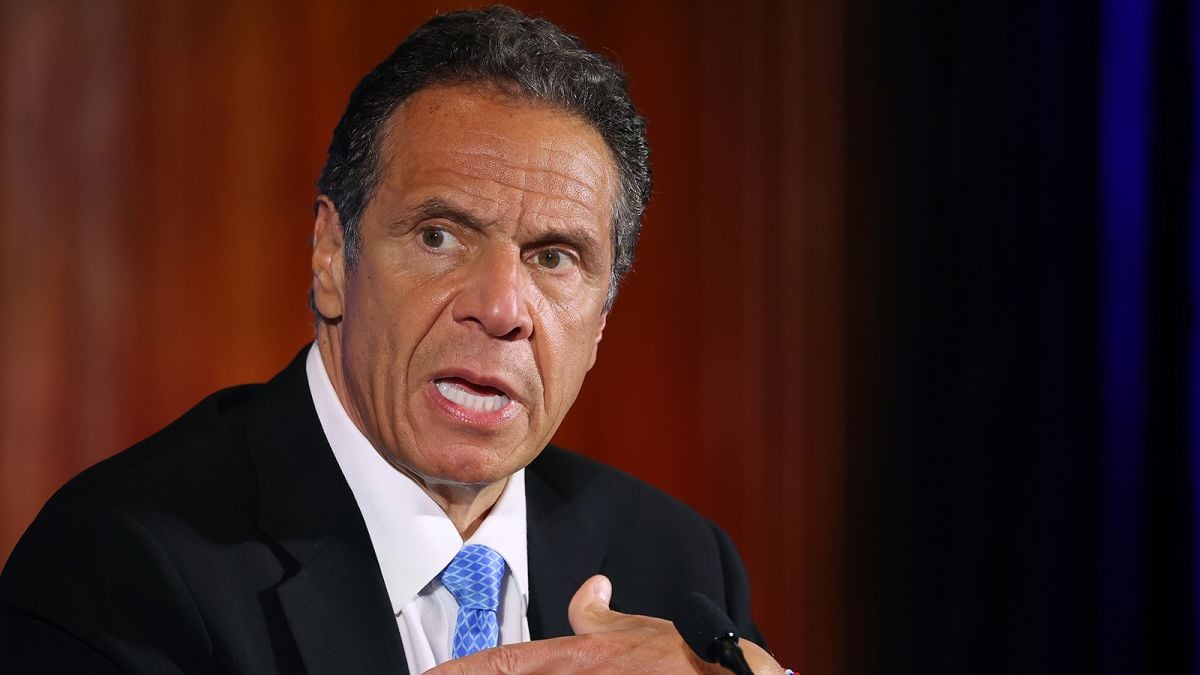 On Monday night, a third woman came forward accusing New York Governor Andrew Cuomo of unwanted advancements and sexual assault. She claimed that, during a 2019 wedding, Cuomo rubbed her back, touched her face, and even asked to kiss her.

The other two accusations made last week range from asking employees about their “sex life” to soliciting a former aide to play a round of “strip poker”.

While Cuomo himself has minimized the claims via his Twitter account, other lawmakers, as well as advocacy groups, are calling for a full investigation into these accusations, with many even calling for the Governor to resign from his position. This is all added on top of the COVID-19 related controversies surrounding the governor, who allegedly lied about the number of nursing home deaths related to the virus. 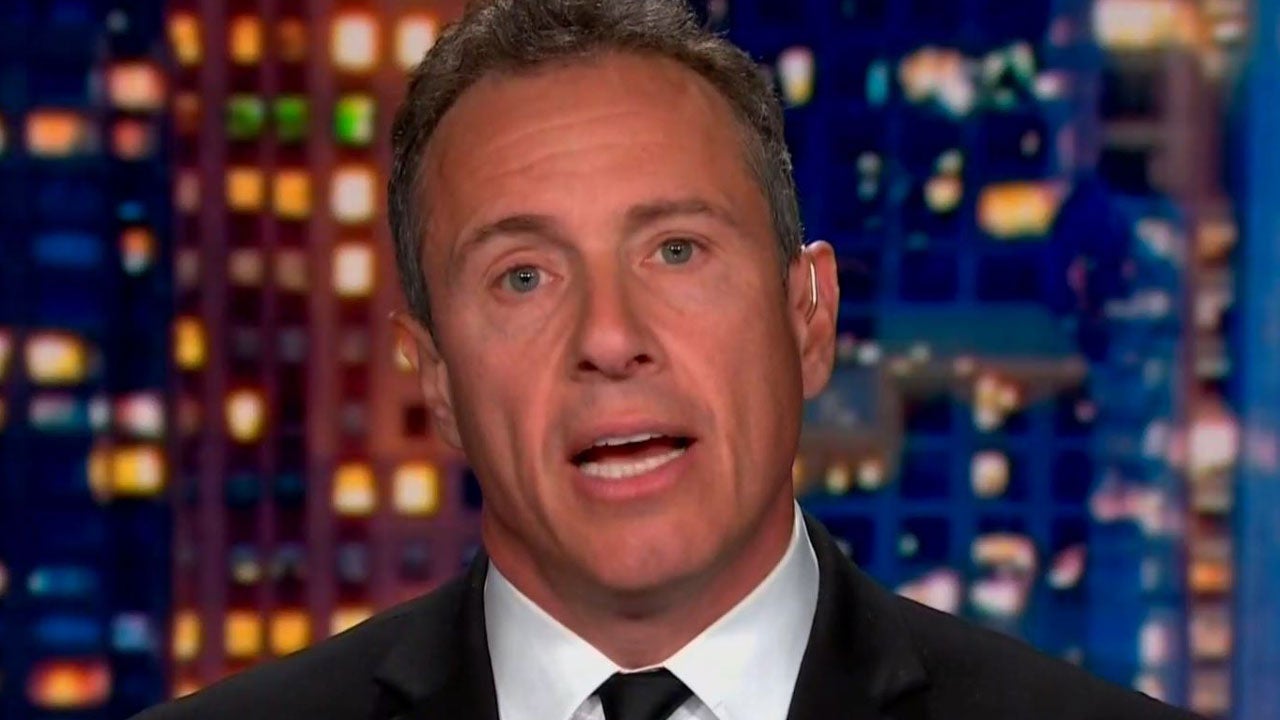 Yesterday, Chris Cuomo opened his CNN show by stating, “Before we start tonight, let me say something that I’m sure is very obvious to you who watch my show,” he began. “And thank you for that. You’re straight with me. I’ll be straight with you.”

Chris Cuomo continued on, saying the following: “Obviously, I’m aware of what’s going on with my brother. And, obviously, I cannot cover it because he is my brother. Now, of course, CNN has to cover it. They have covered it extensively and they will continue to do so.”

Chris Cuomo closed off the statement by tagging how he “always cared deeply about these issues and profoundly so,” he noted. “I just wanted to tell you that. There’s a lot of news that’s going on also, so let’s get after that.”