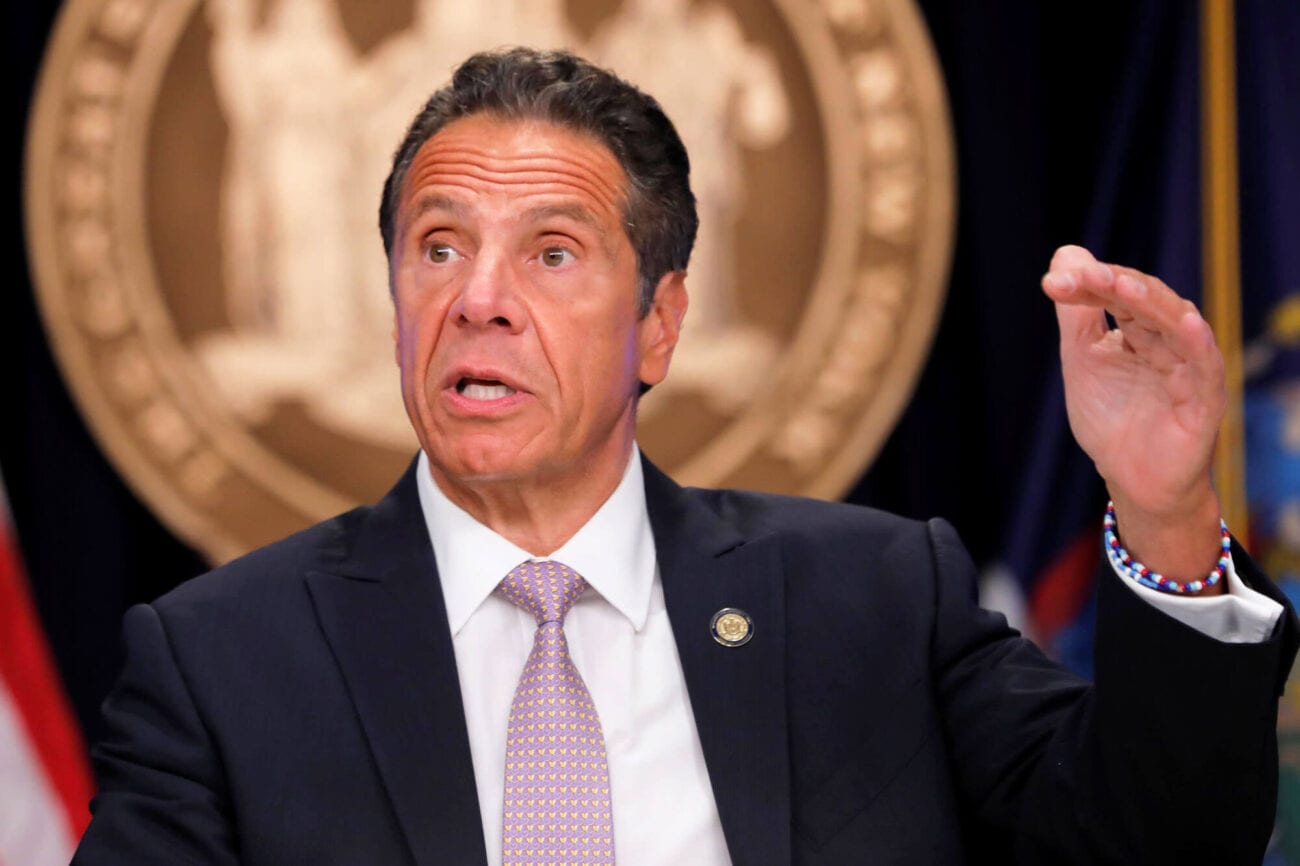 How many women did Andrew Cuomo cheat on his wife with?

Though Andrew Cuomo married Kerry Kennedy in 1990 and they have three beautiful children together, they got divorced fifteen years later in 2005. Now without a wife, it seems Cuomo is facing more than one sexual harassment claim in 2021. 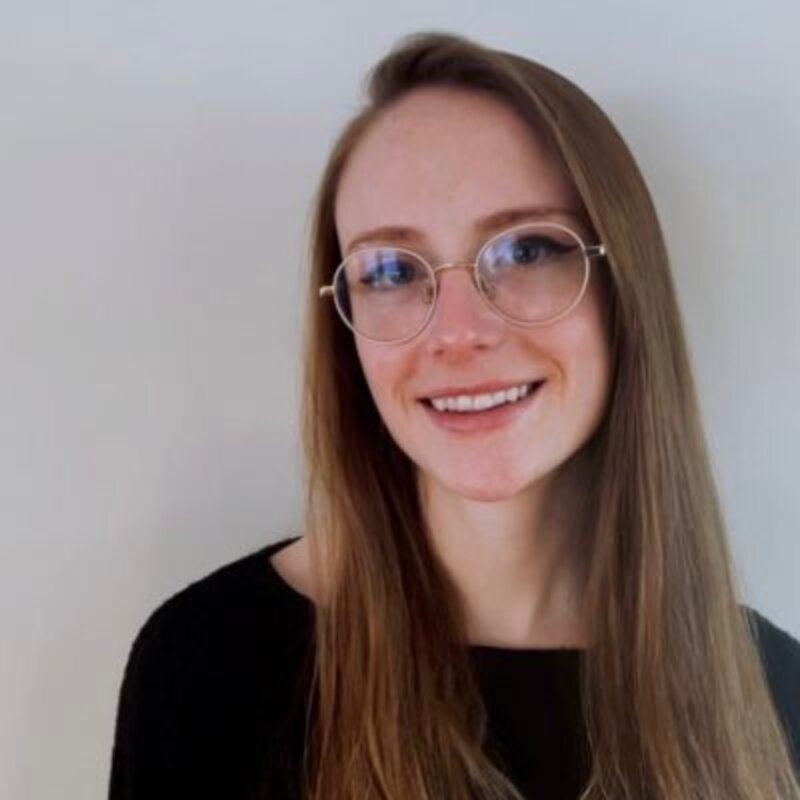 According to The New York Times, Charlotte Bennett was an executive assistant and health policy advisor for Andrew Cuomo’s administration, but suddenly resigned because she felt extremely “uncomfortable” working with Cuomo back in November 2020.

Charlotte Bennett explained: “I understood that the governor wanted to sleep with me, and felt horribly uncomfortable and scared. . . And was wondering how I was going to get out of it and assumed it was the end of my job.” 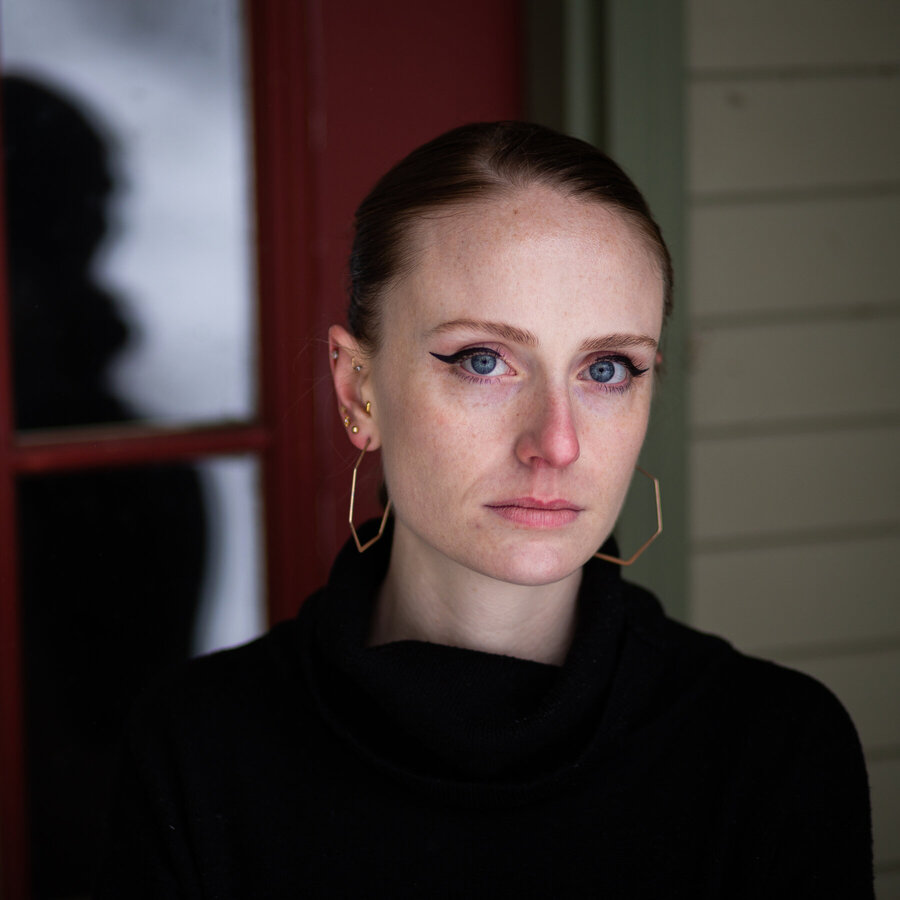 And after multiple incidents with the governor, Bennett left the New York City office and didn’t see a need for an investigation at the time. In fact, she just wanted to “move on” and forget about everything.

When Charlotte Bennett’s multiple sexual claims against Andrew Cuomo came out, Cuomo denied claims against him and even stated that his former aide was truly “hard-working” and was a “valued member” to their entire team. The governor told the public that he believes everyone has the “right to speak out”, but little did he know, there were more survivors coming. 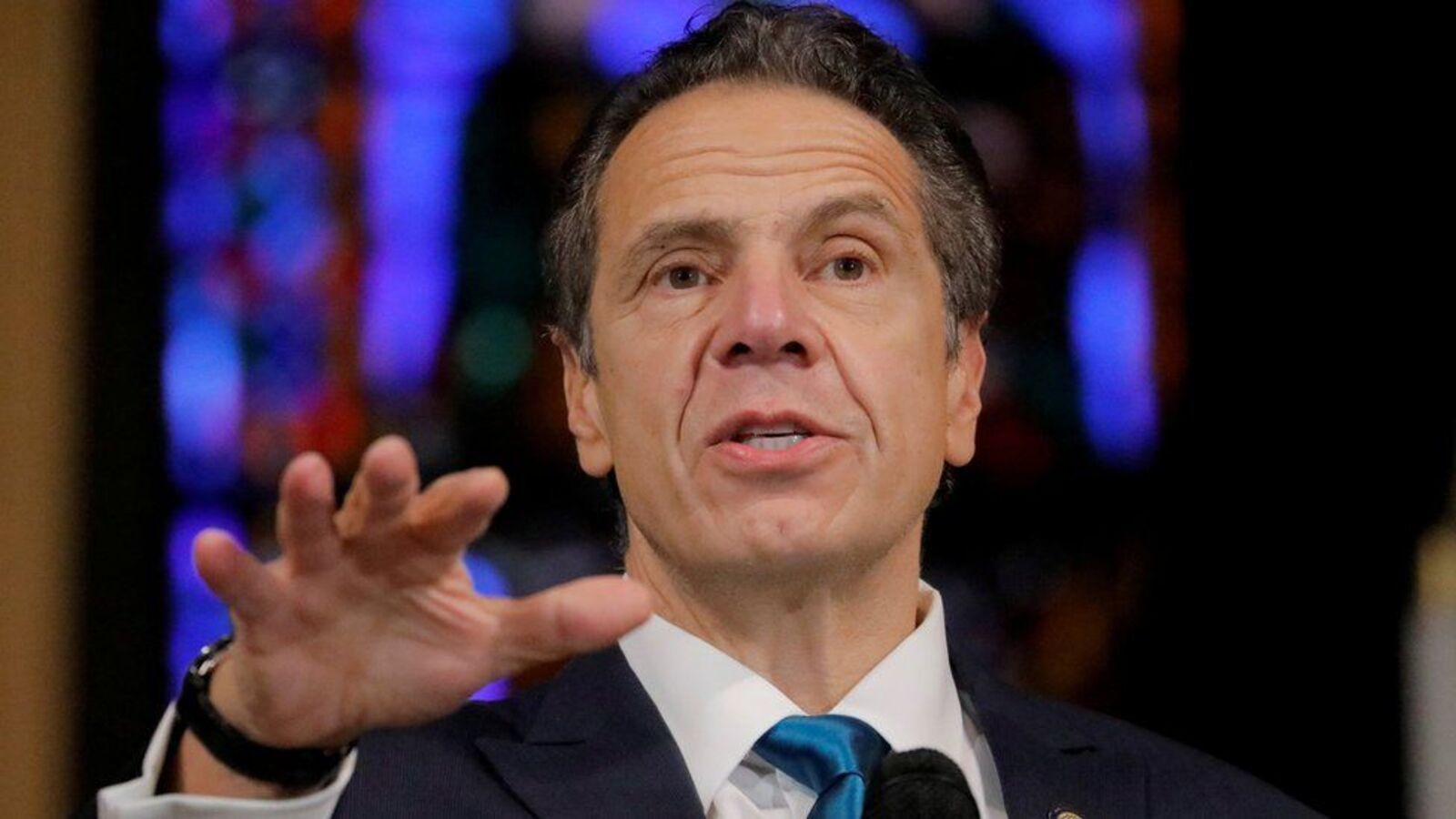 Since Charlotte Bennett’s accusations against the governor, many women have not only come forward to Bennett, but some have spoken to the media about how believable these claims against Andrew Cuomo actually are.

After Andrew Cuomo called it quits with ex-wife Kerry Kennedy, he allegedly acted in a very inappropriate way at a wedding in 2019. A woman in her thirties named Anna Ruch recently explained to The New York Times: “He said, ‘Can I kiss you?’. . . I was so confused, and shocked, and embarrassed.” 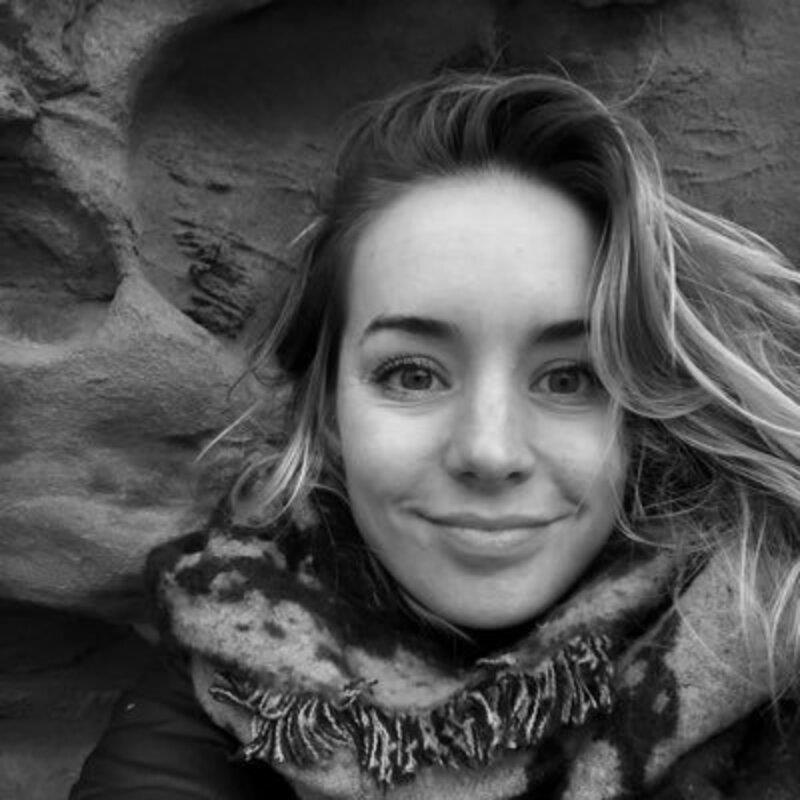 As reported by The New York Post, Anna Ruch came forward after two other staff members under the governor expressed that they allegedly were “sexually harassed” on the job. One of the staff members stated that they were suddenly kissed at Andrew Cuomo’s Manhattan office.

The New York Post noted that Anna Ruch met Andrew Cuomo at the 2019 wedding where he allegedly “put his hand on the small of her lower back”. Wearing a backless dress, Ruch expressed: “I promptly removed his hand with my hand, which I would have thought was a clear enough indicator that I was not wanting him to touch me.” 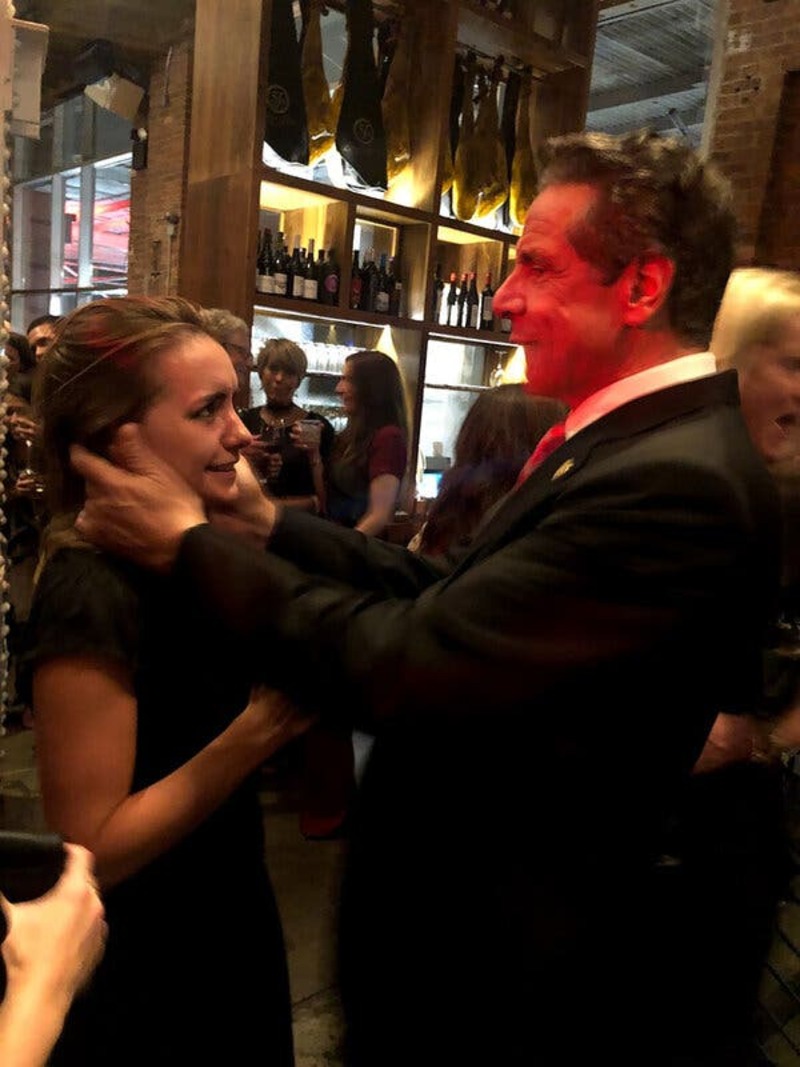 Though Andrew Cuomo didn’t cheat on his wife during the alleged 2019 incident, Anna Ruch hasn’t forgotten about that terrible day. 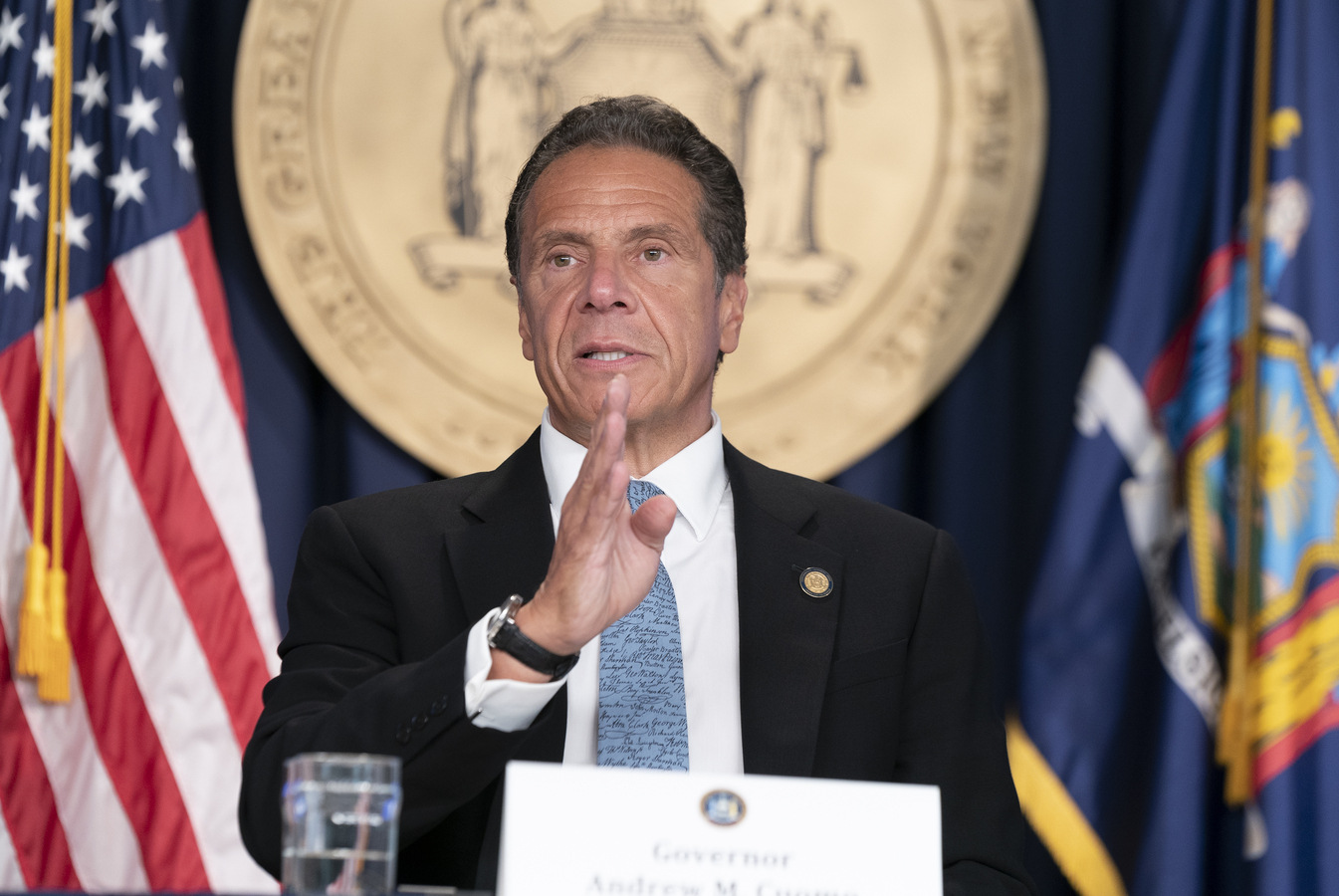 Ruch continued talking about the wedding and claimed that the governor was quite “aggressive” towards her which even her friend nearby was shocked to see. In fact, her friend even came to her asking: “Are you OK?”.

After Anna Ruch’s friend came to see her, she immediately tried to find Andrew Cuomo to explain himself, but she was unsuccessful. 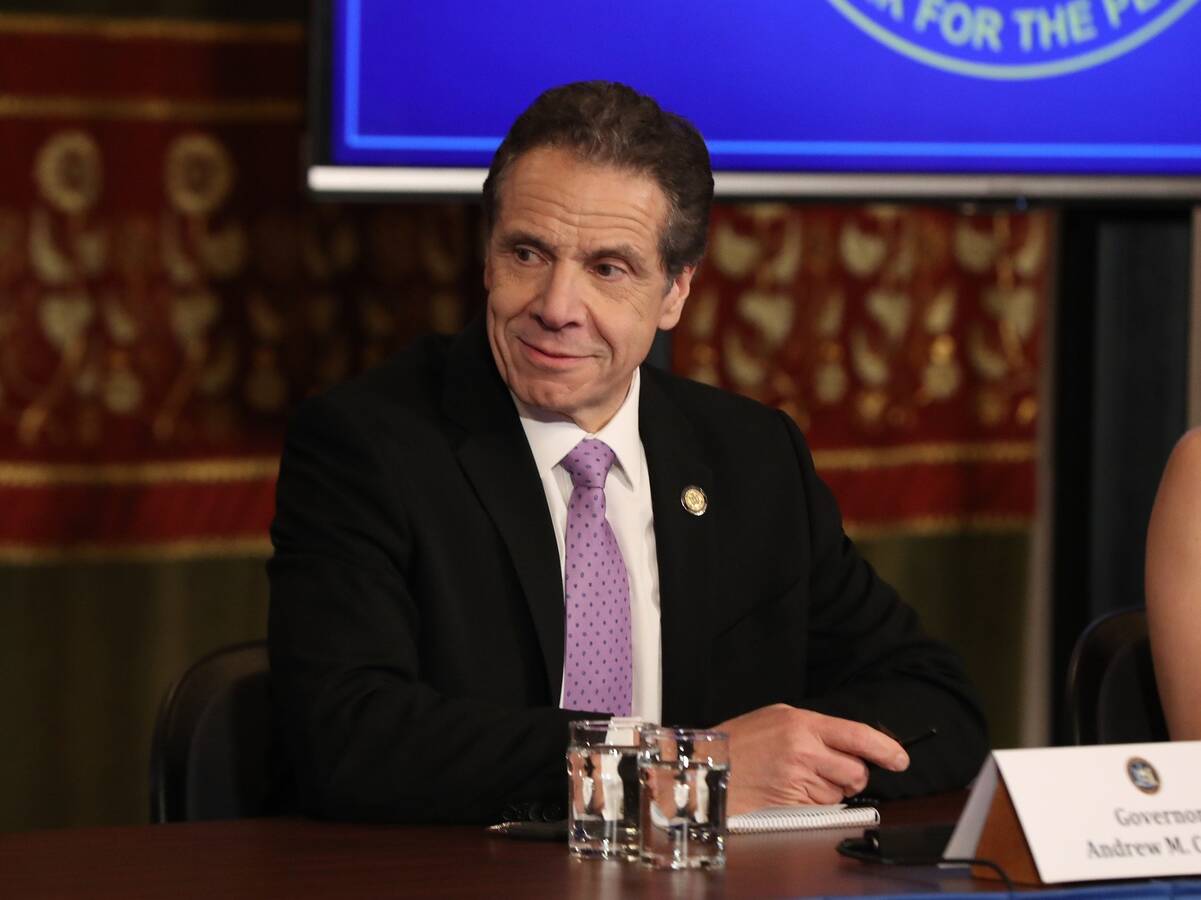 Anna Ruch & Charlotte Bennett weren’t the only ones to hate on the governor’s past actions. The media has now focused on a female journalist at a 2016 New York State Fair. The New York Post reminds us that Andrew Cuomo was apparently adamant for the journalist to shove an entire sausage in her mouth in front of everyone at the table.

The journalist Cefalu exclaimed in the video: “I don’t know if I should eat the whole sausage in front of you, but I’m definitely going to eat it.”

And as much as there might be all smiles in the viral video of the journalist sitting next to Andrew Cuomo, the public doesn’t agree with the governor’s “creepy” behavior. However, Cefalu quickly tweeted: “I was not pressured/harassed, this is two people enjoying the one event.”

What do you think about these sexual harassment claims against Andrew Cuomo? Let us know in the comments below.