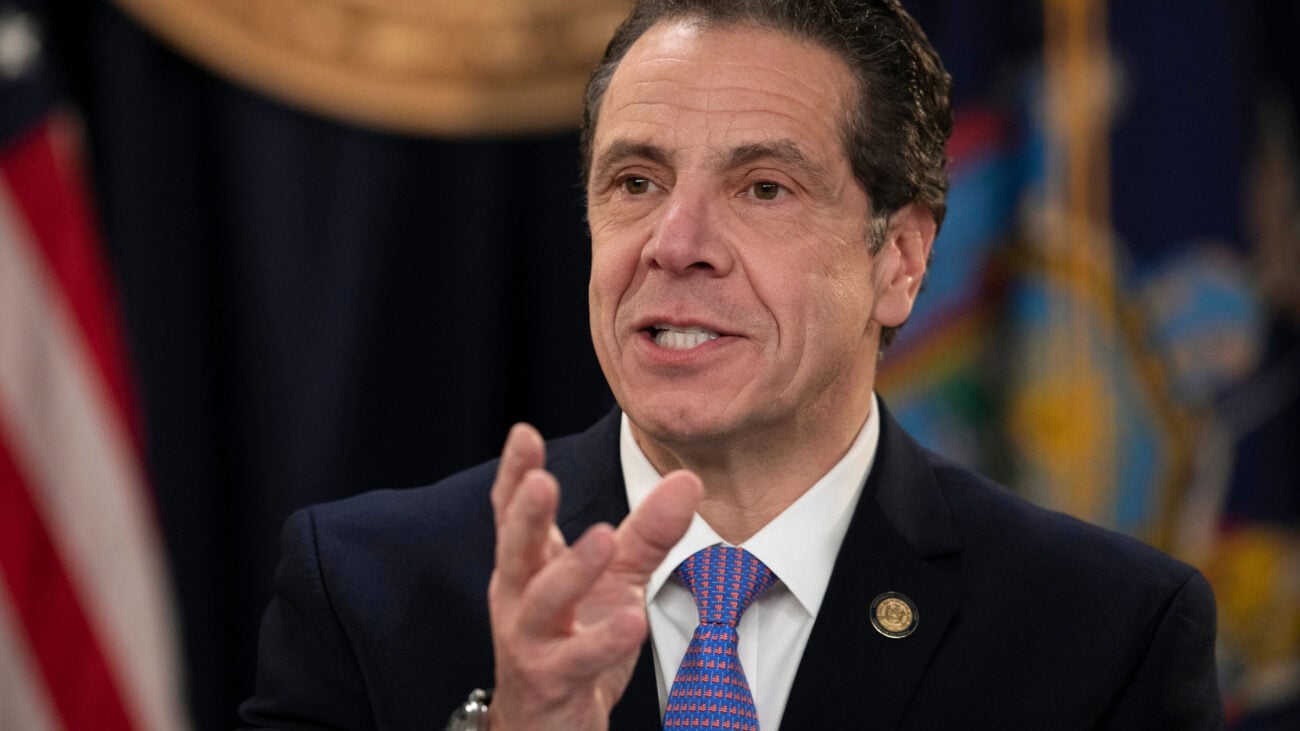 Is Andrew Cuomo’s Twitter apology enough? Why his accuser says “no”

The New York Times reported on Twitter that one of the two women who have accused New York Governor, Andrew Cuomo, of sexual harassment blasted his “predatory behavior” on Monday, and called on other women to come forward if they have similar complaints about him.

“For anyone who needs to hear this, know I am holding space for you, too,” Bennett said in a statement. “To the Governor’s survivors: I am here. Lindsey is here. You do not have to say a single word. But if you choose to speak your truth, we will be standing with you. I promise.” 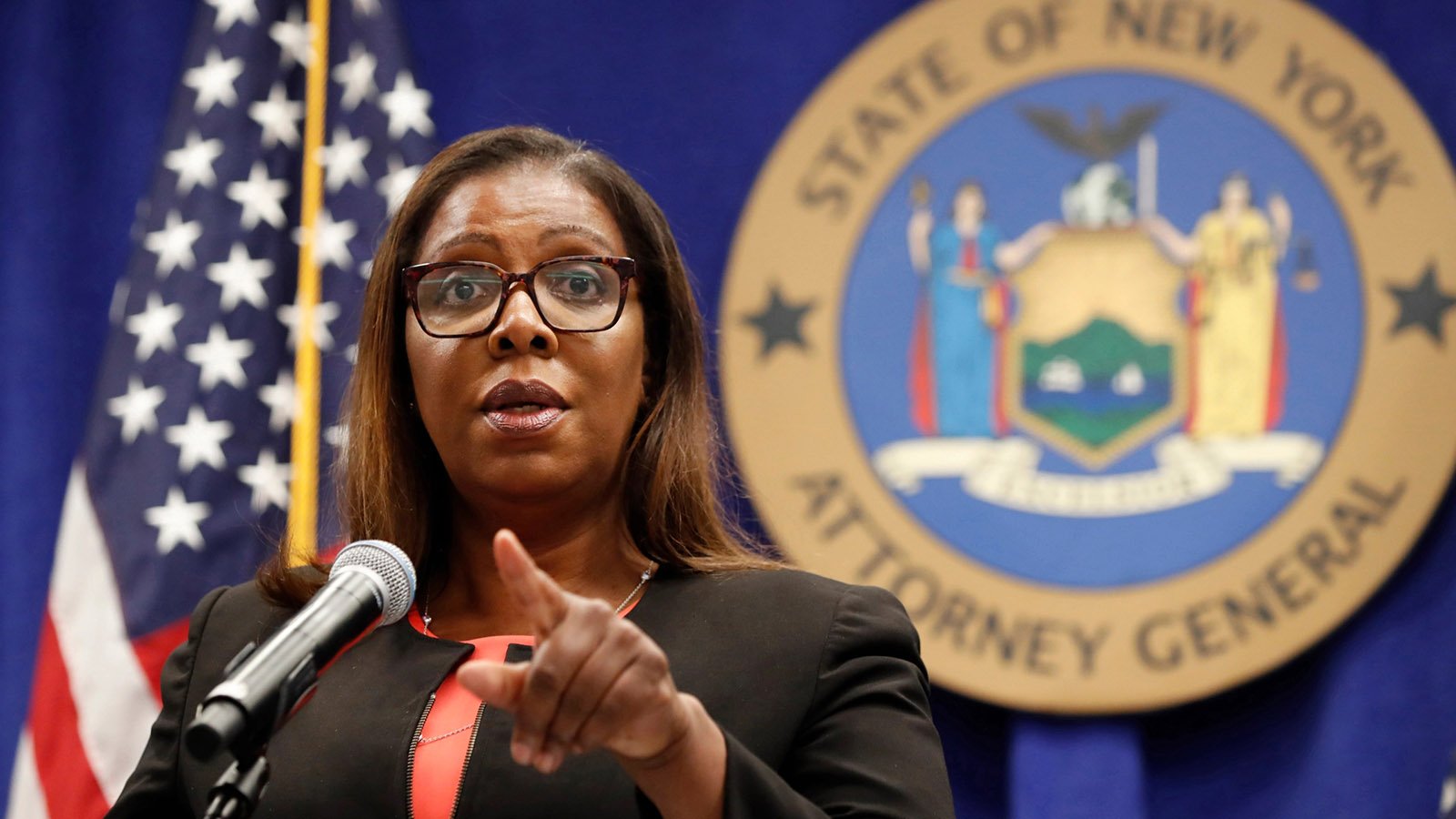 Bennett, twenty-five, has said Cuomo, sixty-three, asked her inappropriate questions and made her feel as if he “wanted to sleep with me” when she worked as one of his aides last spring. When she told the governor she was thinking about getting a tattoo, he suggested she put it on her butt so her dresses would cover it, she said.

Bennett’s accusations came after Boylan accused the governor of making unwanted sexual advances, including kissing her and asking her if she liked to “play strip poker.” Bennett has retained a leading employment discrimination lawyer, Debra Katz, who in her own statement said that Bennett “will cooperate fully with the Attorney General’s investigation.”

“We are confident that no disinterested investigator who reviews this evidence would adopt the Governor’s self-serving characterization of his behavior as mentorship or, at worst, unwanted flirtation,” Katz said. “He was not acting as a mentor and his remarks were not misunderstood by Ms. Bennett. He was abusing his power over her for sex. This is textbook sexual harassment.” 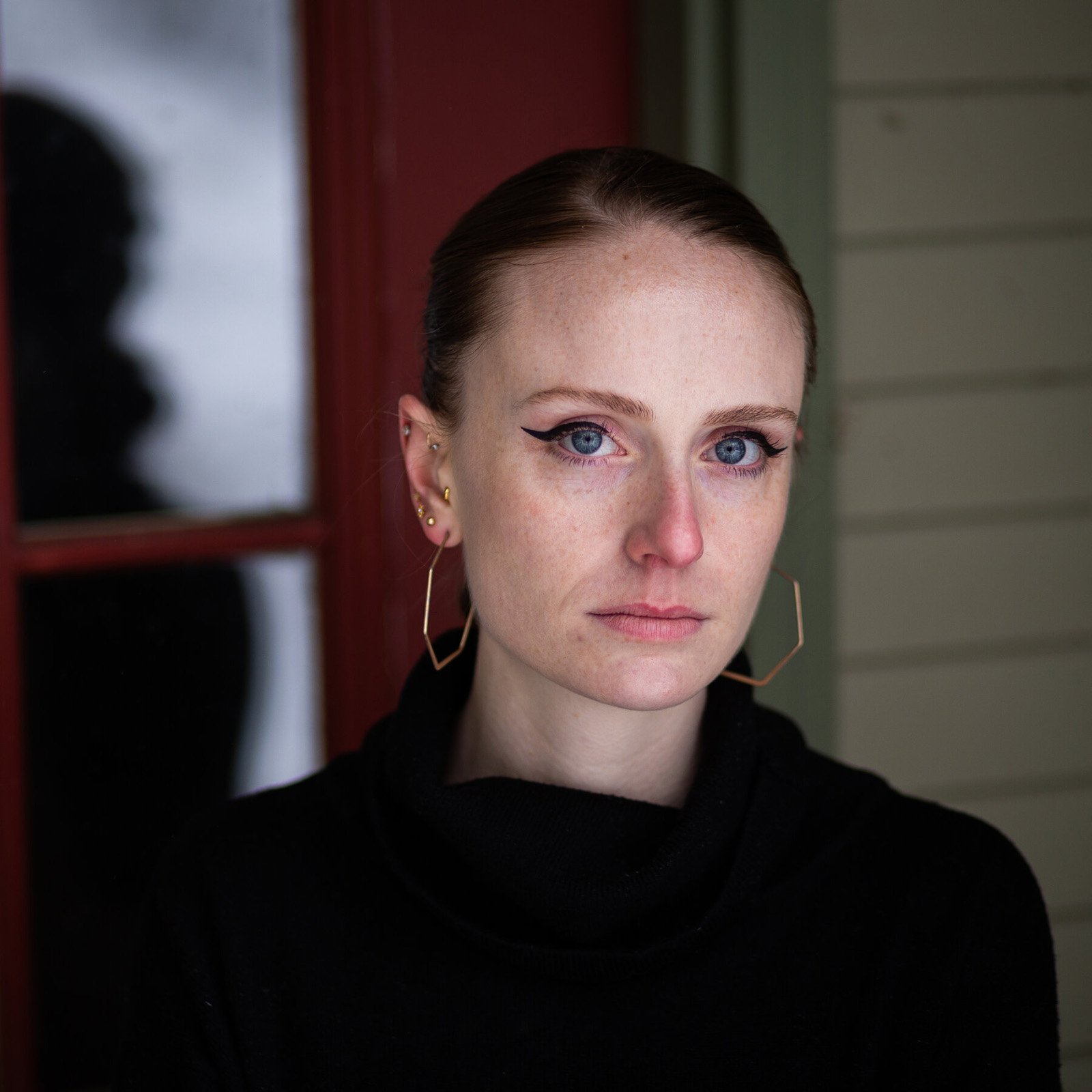 James, in a statement about her authority over the probe, said, “This is not a responsibility we take lightly as allegations of sexual harassment should always be taken seriously.”

Bennett, in her statement, said Cuomo “has refused to acknowledge or take responsibility for his predatory behavior.” Bennett continued, “As we know, abusers – particularly those with tremendous amounts of power – are often repeat offenders who engage in manipulative tactics to diminish allegations, blame victims, deny wrongdoing and escape consequences.”

Bennett noted that, “it took the Governor twenty-four hours and significant backlash to allow for a truly independent investigation” after she went public with her allegations Saturday in a New York Times article. “These are not the actions of someone who simply feels misunderstood; they are the actions of an individual who wields his power to avoid justice,” Bennett said. 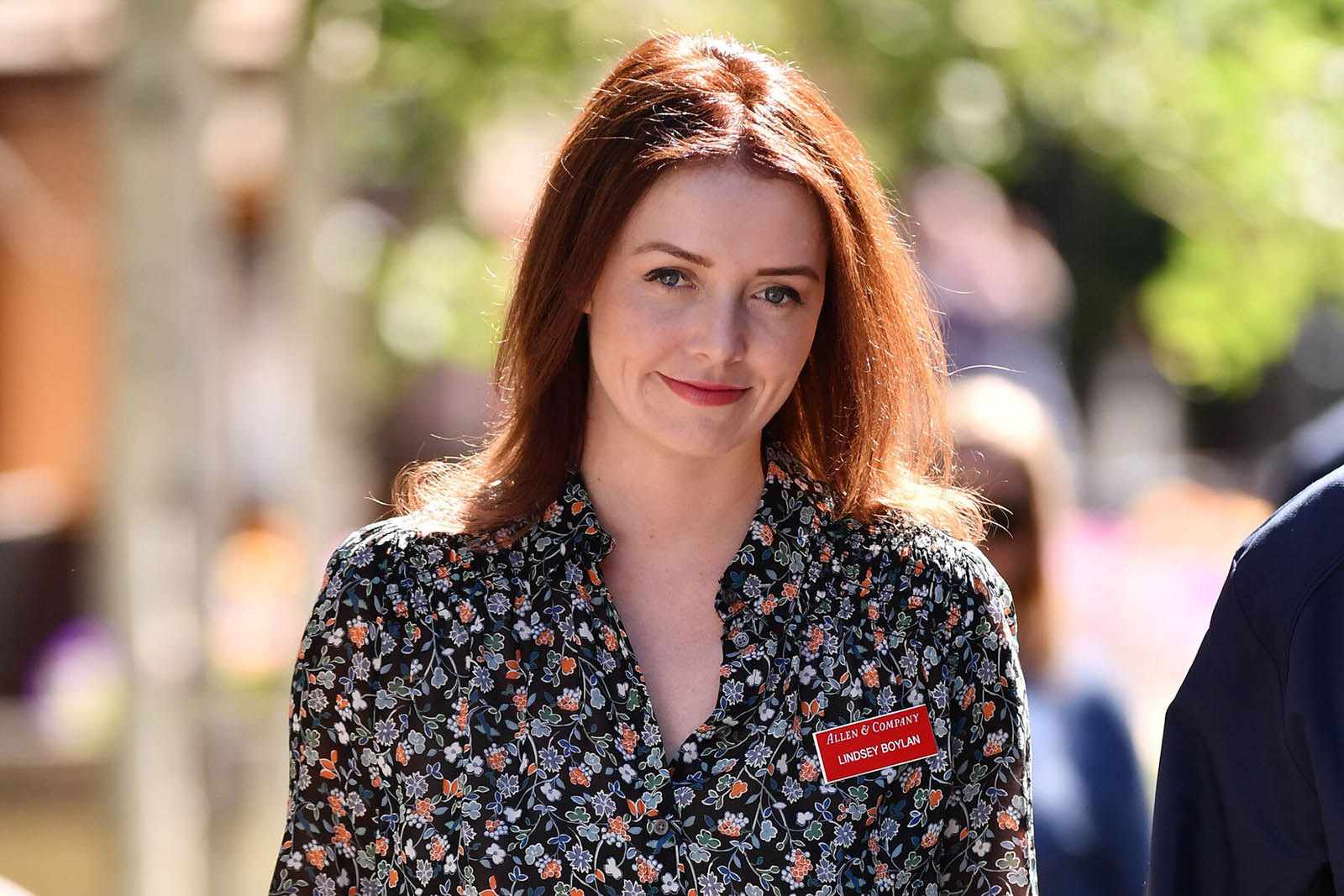 “I now understand that my interactions may have been insensitive or too personal, and that some of my comments, given my position, made others feel in ways I never intended,” Cuomo stated. “I acknowledge some of the things I have said have been misinterpreted as an unwanted flirtation. To the extent anyone felt that way, I am truly sorry about that,” Cuomo said.

Cuomo ended his statement by saying, “My office has heard anecdotally that some people have reached out to Ms. Bennett to express displeasure about her coming forward. My message to anyone doing that is you have misjudged what matters to me and my administration and you should stop now – period.”

What do you think about the sexual harassment accusations against Gov. Cuomo? Have your say in the comments.