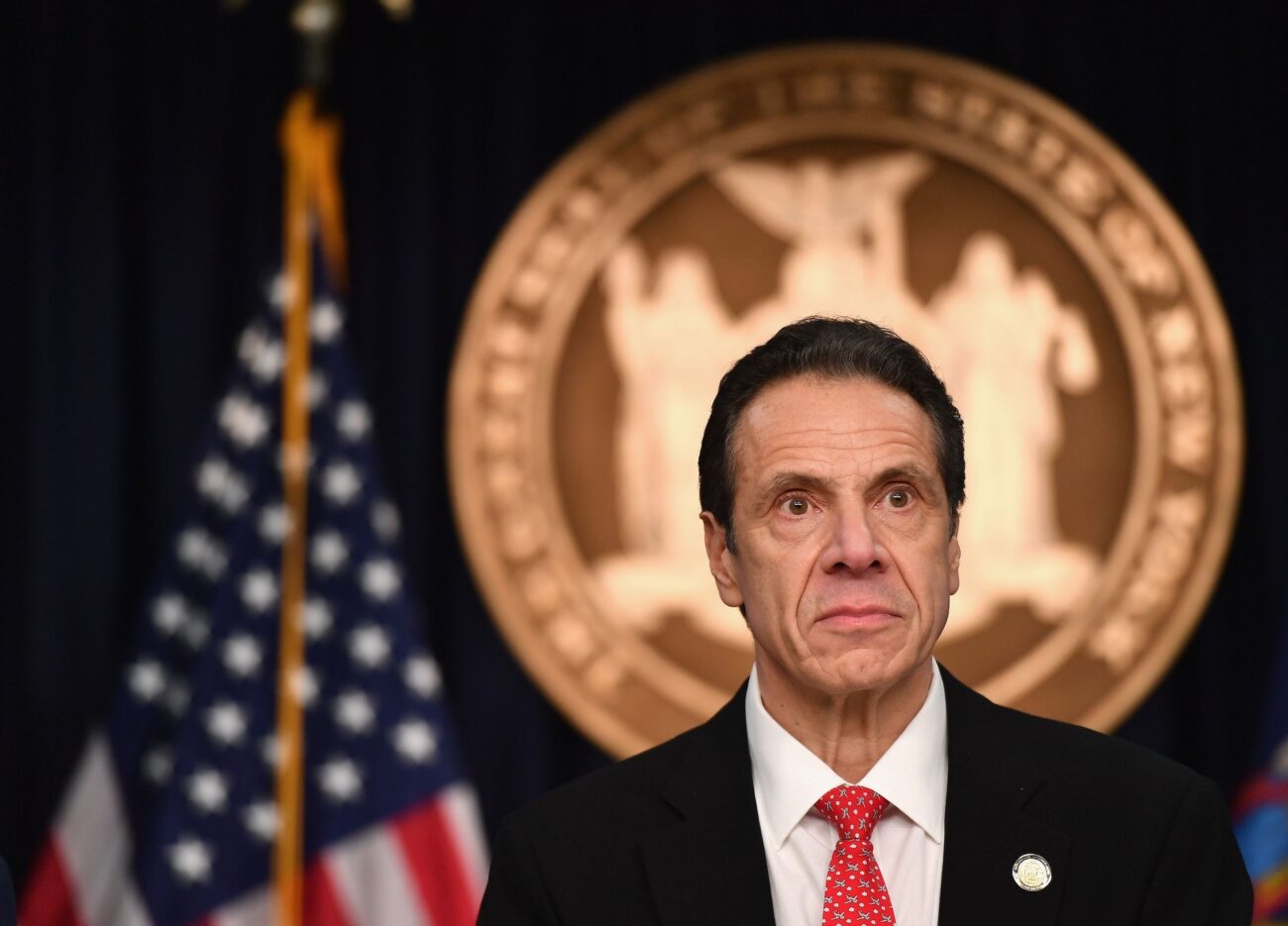 New York: Is Andrew Cuomo being investigated for coronavirus scandals?

According to The New York Post, New York Governor Andrew Cuomo is officially under investigation by the FBI and Eastern District of New York US Attorney’s office for his shady handling of nursing homes during the coronavirus pandemic. But will he be convicted for the recent scandals? Here’s everything we know about the case so far. 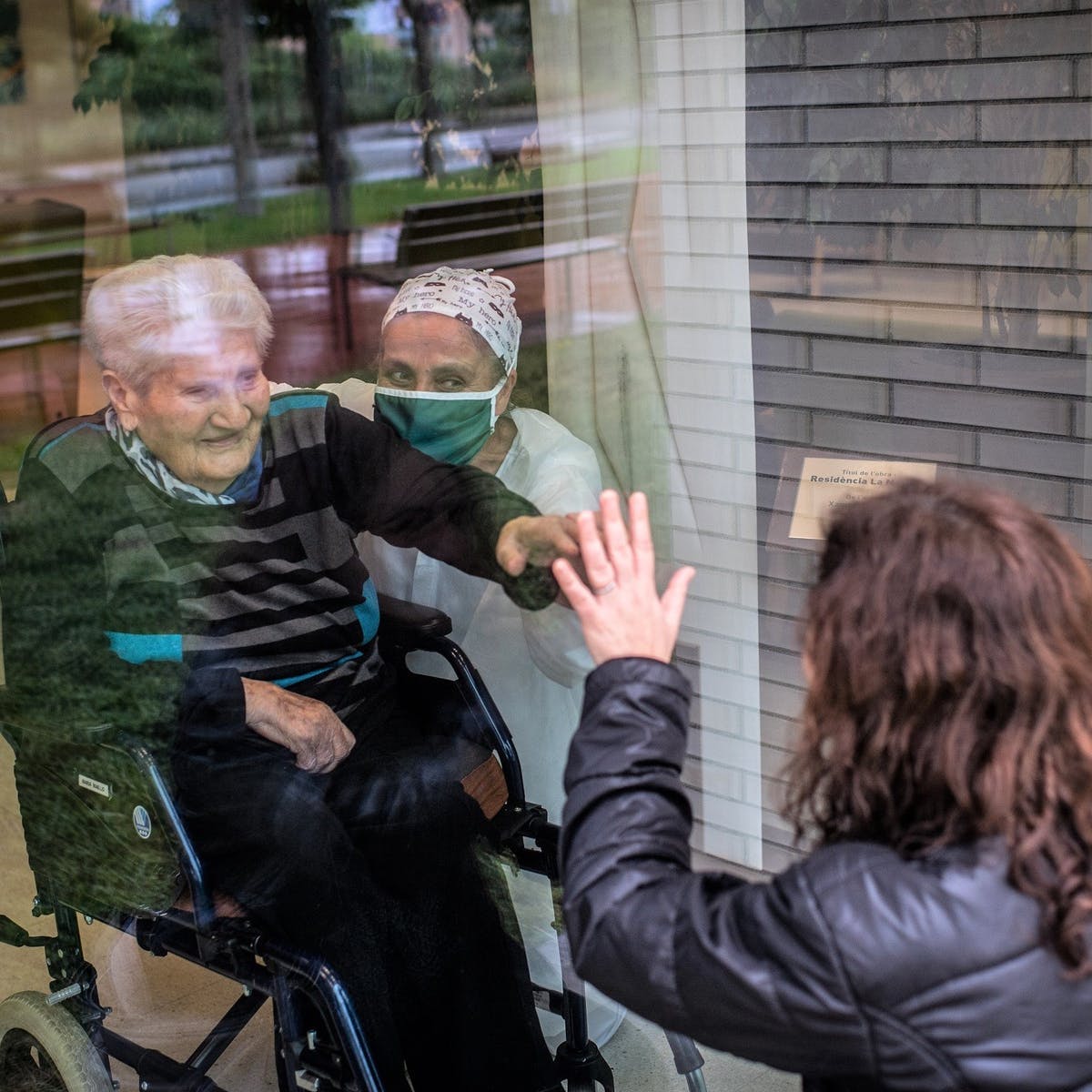 State Attorney General Letitia James said on Thursday that nursing home deaths due to the coronavirus in New York could very well have been at least fifty percent higher than original claims because of Andrew Cuomo’s lack of initiative in announcing the numbers.

James explained that, based on a new, seventy-six-page report, a number of nursing homes underreported COVID-19 deaths to the Department of Health, as well as failing to properly implement COVID-19 safety measures. As of now, at least twenty homes are under investigations.

Health Commissioner Howard Zucker released a statement on the new numbers, explaining that: “The New York State Office of the Attorney General report is clear that there was no undercount on the death toll from this once-in-a-century pandemic. The OAG affirms that the total number of deaths in hospitals and nursing homes is full and accurate.” 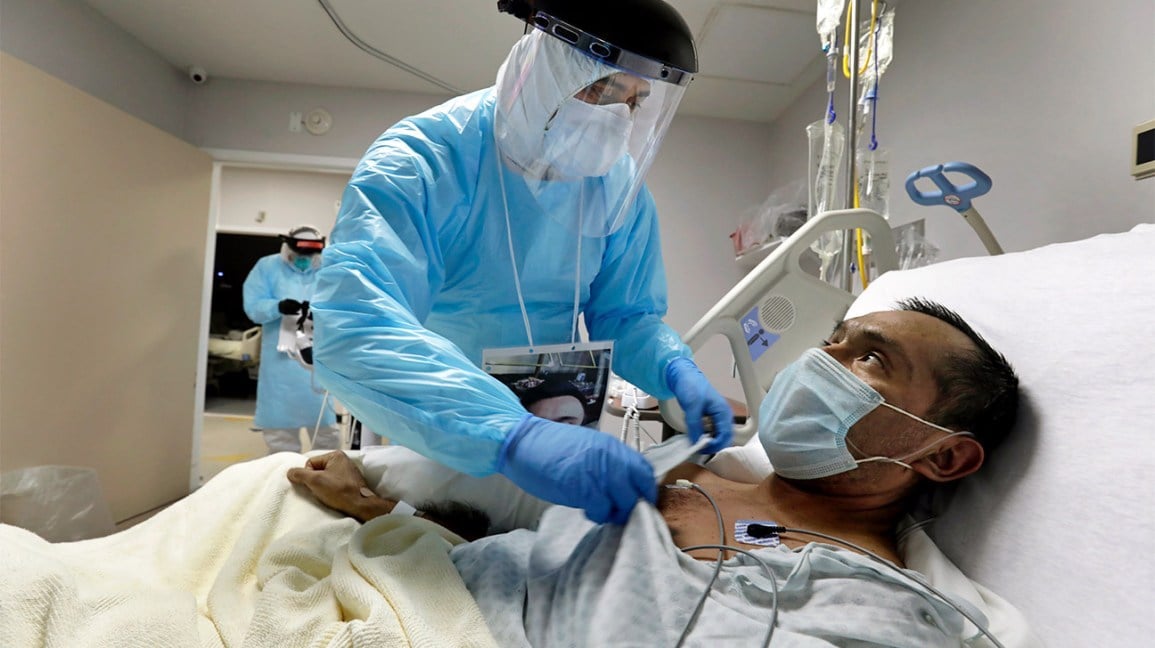 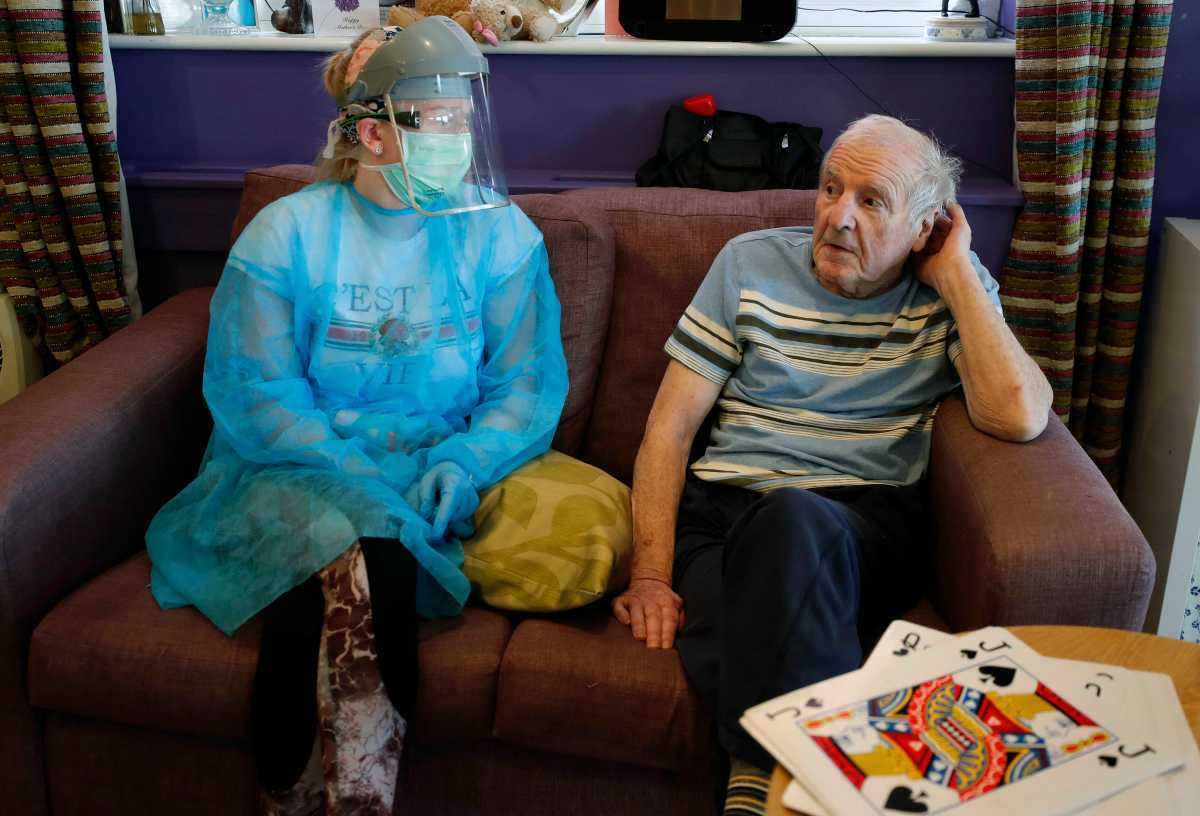 Based on the new report, the nursing home death tally in New York, which now stands at 8,711, could rise to over 13,000. This number is based on a survey that discovered how the state undercounted deaths in at least sixty-two nursing homes by more than 50%.

In addition, around 4,000 nursing home residents died after Andrew Cuomo released a statement on March 25th, 2020, asking nursing homes to admit “medically stable” COVID patients, which James argues “may have put residents at increased risk of harm in some facilities.”

James continued: “As the pandemic and our investigations continue, it is imperative that we understand why the residents of nursing homes in New York unnecessarily suffered at such an alarming rate.” She added: “While we cannot bring back the individuals we lost to this crisis, the report seeks to offer transparency that the public deserves and to spur increased action to protect our most vulnerable residents.” 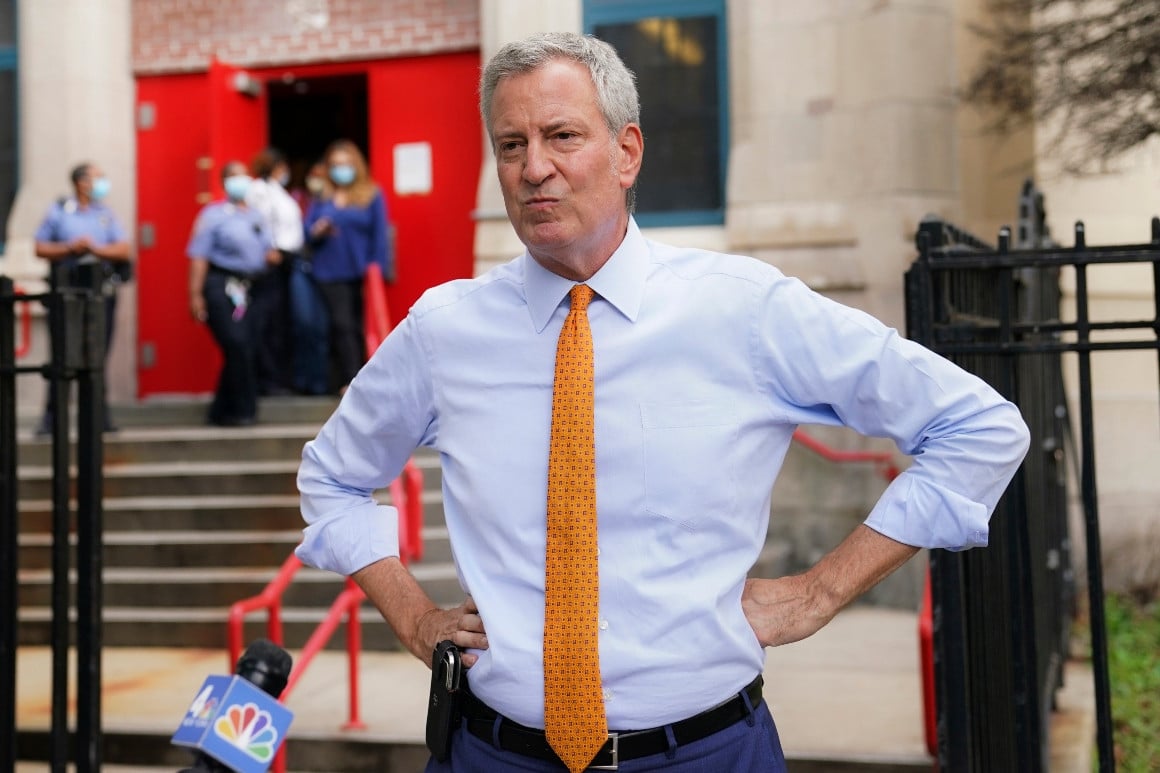 The founder of the “Voices for Seniors” advocacy group, Vivian Zayas, told The New York Post that, when she and her colleagues read the report: “our jaws dropped.” She continued: “The attorney general’s report shows that Cuomo’s book on his great leadership during the pandemic is a fraud. It’s a fraud and insult to the families. He’s a fraud and his book is a fraud.”

After the report was released, Mayor Bill de Blasio was asked about Andrew Cuomo’s shady coronavirus leadership. “We have to make sense of this,” he said in a morning news conference. “We have to get the full truth . . . And we have to be honest about the numbers.”

De Blasio continued: “These are our loved ones that we lost. It’s someone’s grandma, it’s someone’s mother or father, aunt or uncle. This is families missing someone dear to them. Among all the other pain that we went through in 2020, this was arguably the worst part of it.” 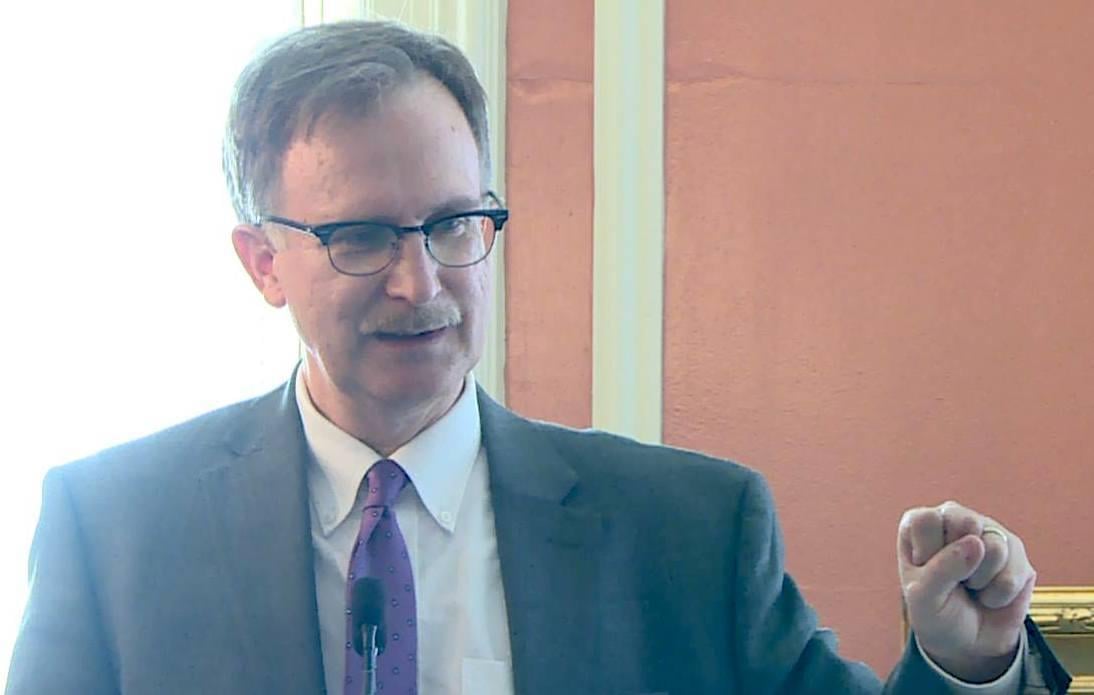 Bill Hammond of the Empire Center seconded these sentiments, explaining that James’s report was “independent confirmation of a lot of the concerns and criticisms that have been raised.” He continued: “It highlights major discrepancies in the reporting on deaths and makes clear that state policy and oversight of nursing homes was at least one factor in the tragic loss of life.” 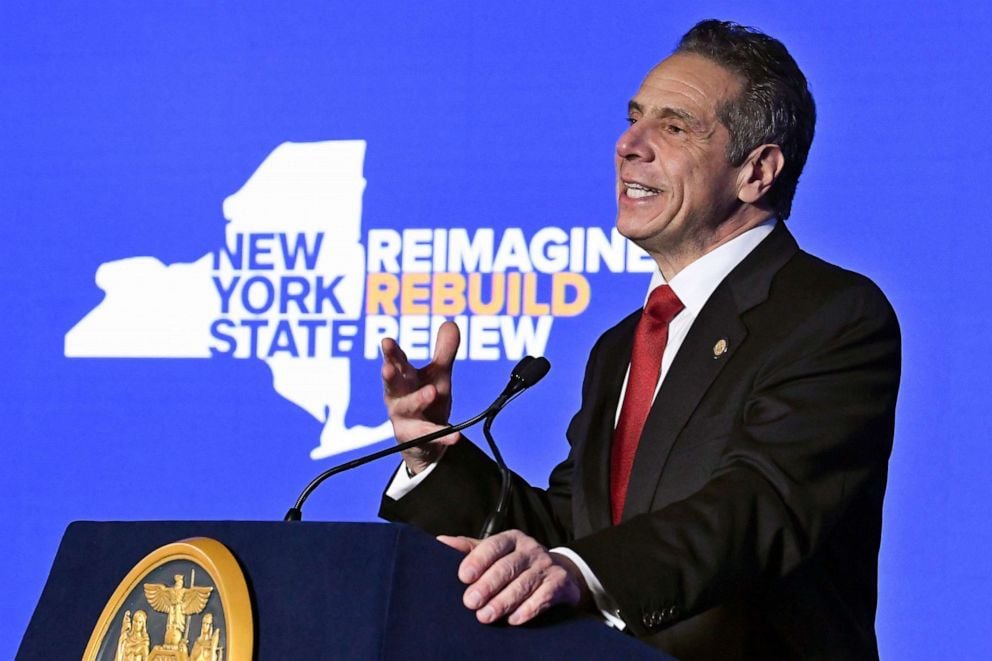 Ever since the coronavirus was declared a pandemic, Andrew Cuomo has not held back in critiquing the government on its handling of the situation. On MSNBC & CNN on Tuesday, for example, Cuomo said: “Incompetent government kills people. More people died than needed to die in COVID. That’s the truth.”