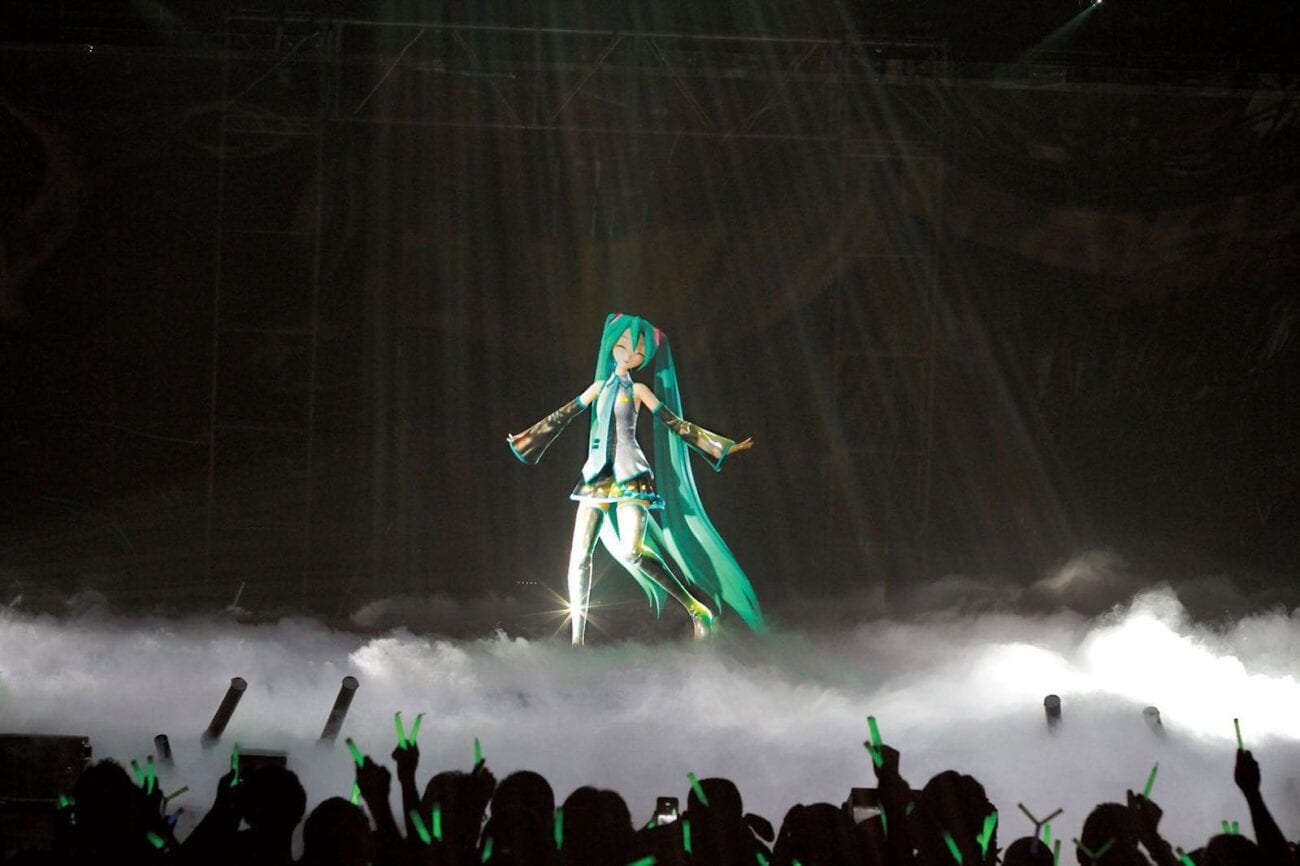 The future of live music post COVID: Are holograms going to be the norm?

The pandemic has changed how people listen to live music. Most concerts are canceled or they’re now live-streamed online. If there’s an artist performing on TV now, there likely isn’t a live audience watching in seats at the event.

COVID-19 restrictions have stopped many artists from pursuing the traditional ways of performing live music. But the past year has also brought new advancements in technology, including holograms. There are some companies creating hologram programs that could project artists onto a stage or make them look like they are live.

Holograms are digital projections that allow an image to be placed anywhere. Creating holograms of music performers would get rid of any worry about travel during the pandemic or getting people sick when performing. A popular singer from Japan, Hatsune Miku, isn’t a person at all. The character has been performing as a hologram for several years now, creating wonder if more artists will go the same route. 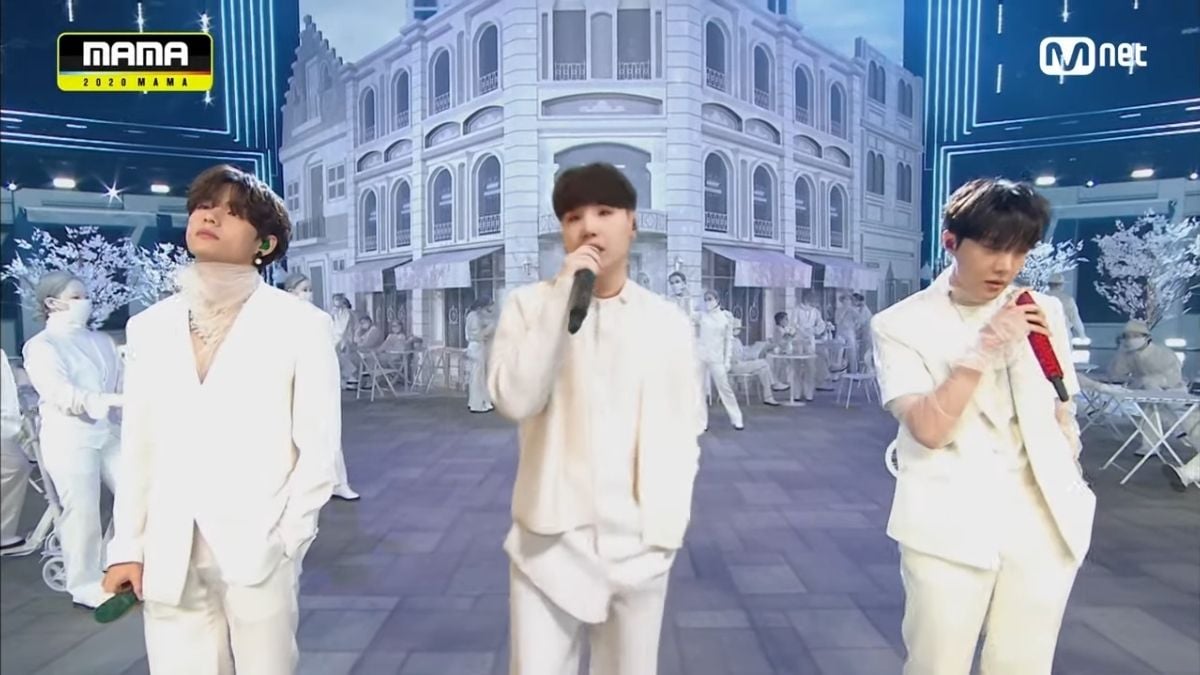 Holograms made headlines a number of times throughout 2020, perhaps foreshadowing how holograms could take over the music industry for live music. In November, rapper Kanye West gifted Kim Kardashian a hologram video of her father who passed away. Kardashian posted a video of the hologram on her Instagram. She could be seen getting emotional from the gesture.

“Happy birthday, Kimberly. Look at you. You’re forty and all grown up,” the hologram said. “You’re beautiful, just like when you were a little girl. I watch over you and your sisters and brother and the kids every day.”

That wasn’t the only realistic hologram from 2020. In December, Korean pop group BTS performed at the Mnet Asian Music Awards. For most of the set, only six of the seven members were singing. Bandmate Suga wasn’t able to perform because he was recovering from surgery. But during one of the band’s numbers, a hologram Suga appeared and performed the rest of the song. 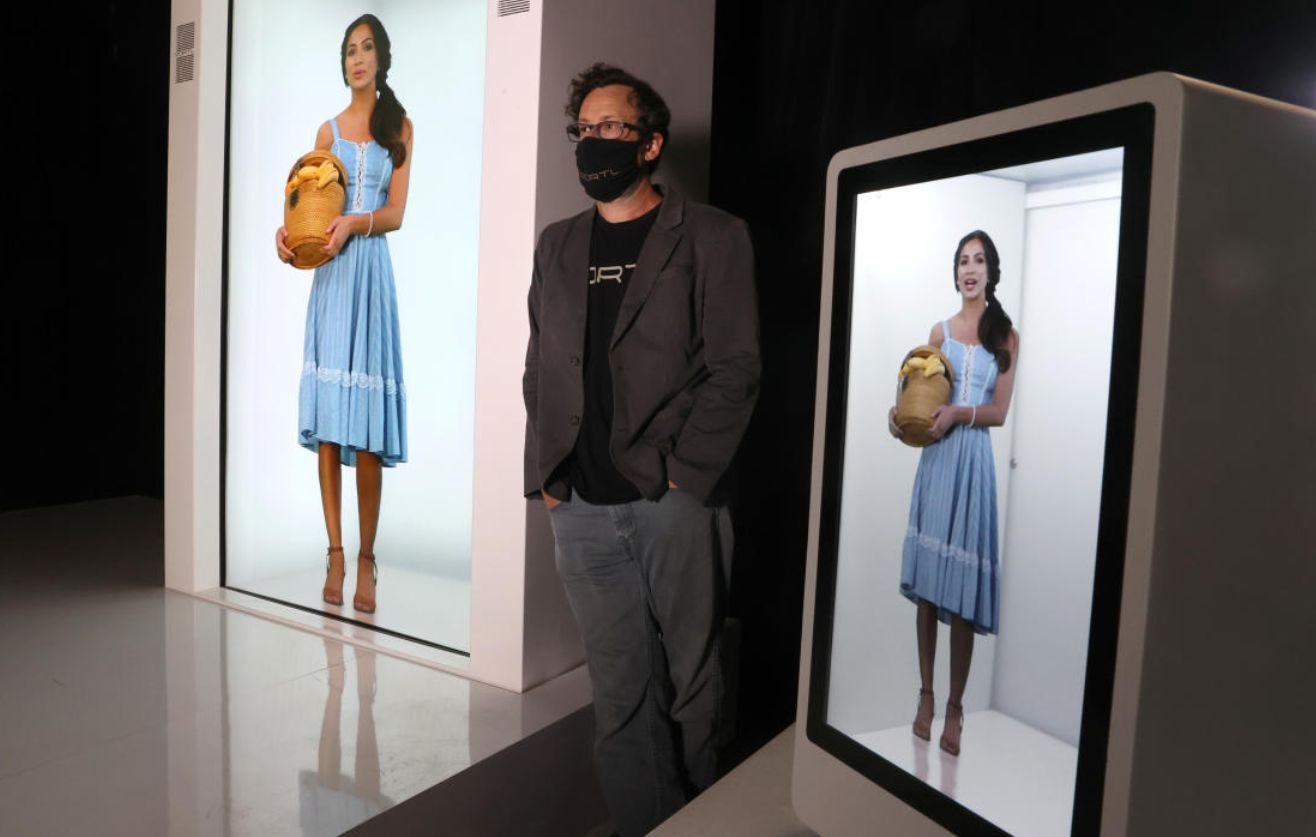 The Los Angeles-based company PORTL is inventing a machine called a HOLOPORTL, which will allow people to see real-time holograms of someone from anywhere. The HOLOPORTL looks somewhat like a telephone booth and projects lifelike hologram images. The technology can be used for live music by projecting the image of an artist. The artist would be performing somewhere else in front of a camera.

“An artist can beam from wherever they are to wherever they need to be in real time,” PORTL founder and CEO Dave Nussbaum told the New York Post. “So one person, one artist, any rock star can perform in their home studio and beam that performance live into hundreds of locations at the exact same time with the ability to hear, see and interact with their global audience.”

The HOLOPORTL can also be used to project holograms of prerecorded artists or even recreate late artists to have them perform live music. Nussbaum told The New York Post that he initially wanted to sell the devices to movie theaters, “but then COVID hit and we knew that this was a communications device and not just a cool display”. 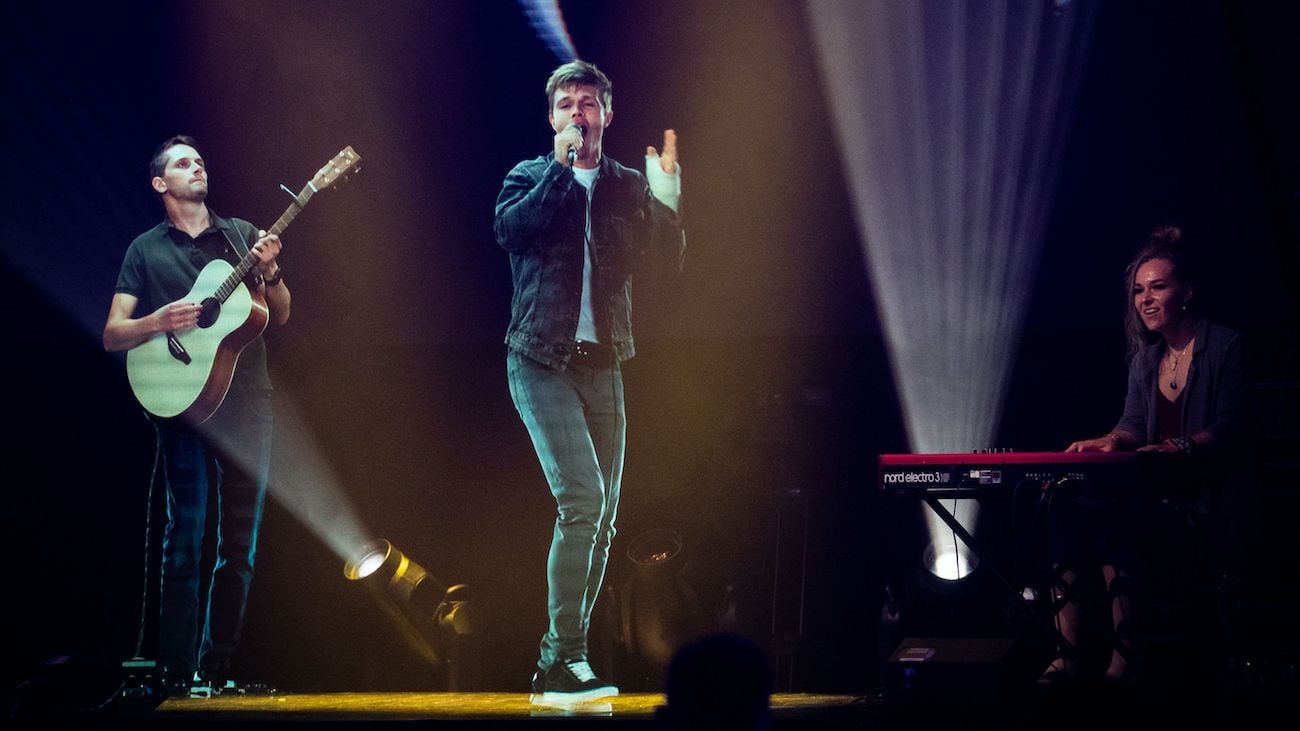 PORTL isn’t the only company making waves in the live music industry. In October, musicians brought back hologram technology based on a Victorian-era optical illusion. Musion 3D & singer Dan Olsen partnered up to launch hologram technology Fanshare. Olsen performed with a guitarist in a small studio and a pianist performed live onstage in London. Holograms from the studio were projected in real-time onto the stage.

“It’s the closest you’re going to get to a virtual image, a virtual likeness of the real human being,” Musion director Ian O’Connell said to Reuters. “You don’t need glasses, you don’t need a headset. You’re sitting here as if you’re watching a regular stage show.”

Hologram technology still hasn’t completely taken off. It isn’t mainstream yet since many popular artists haven’t performed as a hologram. However, the technology is still in the working stages. Maybe more live music concerts will be done via hologram in 2021. 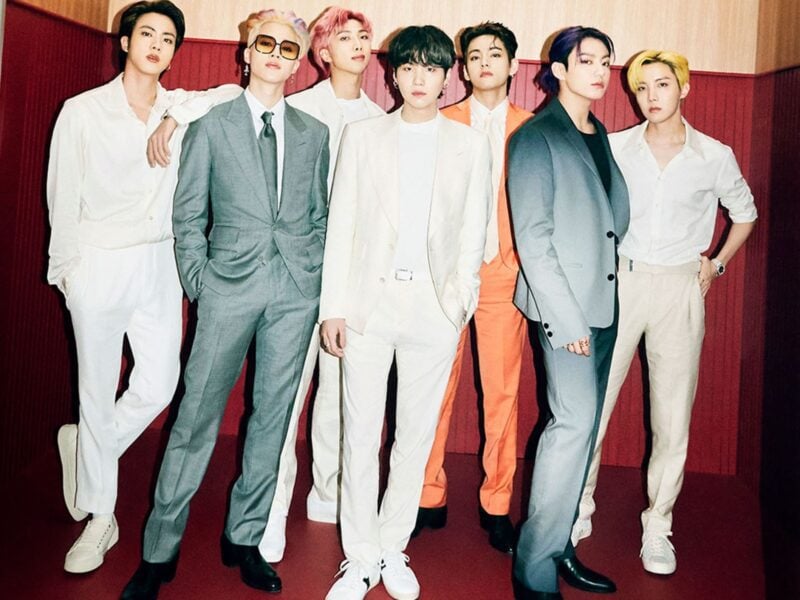