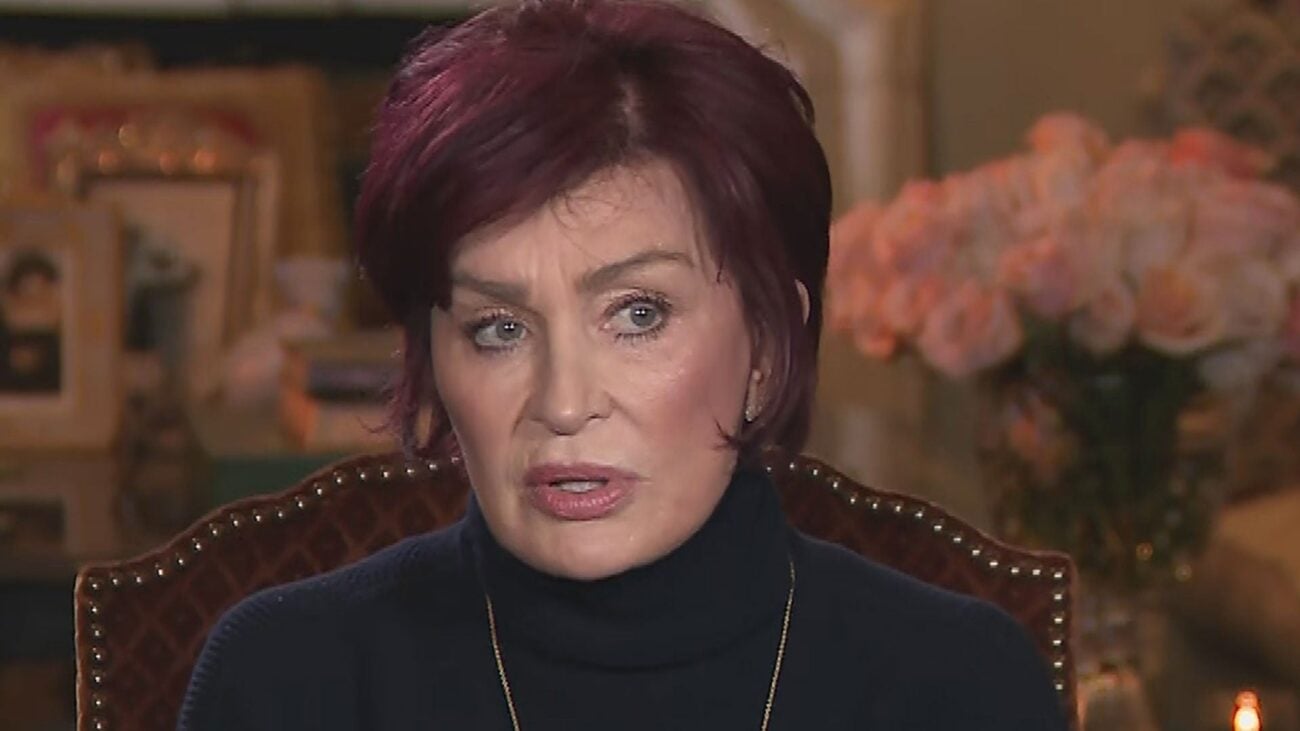 Was Sharon Osbourne outed from ‘The Talk’ by CBS executives?

It’s no doubt been a long & trying week for both CBS’s The Talk and co-host Sharon Osbourne after she and co-host Sheryl Underwood got into a heated debate last week regarding Osbourne’s choice to protect her friend, Piers Morgan. Morgan, who earlier that week slammed Meghan Markle for her interview with Oprah and even called her out as a “liar”, has had a difficult time recovering given today’s cancel culture.

Osbourne, who opted to stand up for her friend and former America’s Got Talent co-host Morgan, felt as if her own reputation were at risk after stating that she didn’t believe Piers Morgan was a racist, and that he has a right to his opinions as protected by his freedom of speech. Now, after the events of last week’s segment, Osbourne is unsure if she’ll return to The Talk once the investigation is complete.

Production for The Talk went on a complete hiatus after the taping so that a thorough internal investigation could take place, giving Sharon Osbourne time to contemplate, providing she’s not fired, whether or not she wants to return to the talk show, feeling betrayed by the show’s producers and her co-hosts. 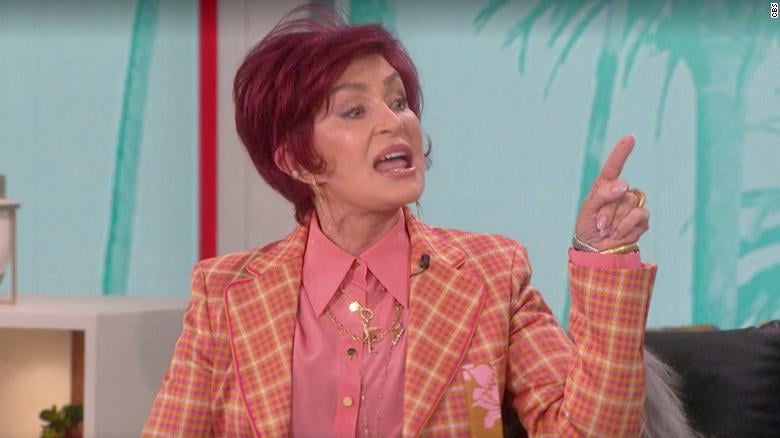 After the segment between Sharon Osbourne & Sheryl Underwood, co-host Elaine Welteroth, as well as her stylist, complained of an alleged “racially insensitive and hostile work environment”, as Page Six reported.

However, it seems as if Welteroth wasn’t the only one angry at the segment as it painfully unraveled before our eyes, as Page Six also reported that Sharon Osbourne too felt heated of the segment regarding Morgan and her clash with Underwood. Sharon Osbourne felt that the segment was a “setup”, blindsiding her in a way that would create a more “explosive” TV moment.

“Showrunners Heather Gray and Kristin Matthews were confronted by Sharon after Wednesday’s show, and she grilled them about why they didn’t prepare her for what was coming from Sheryl,” the source told Page Six. “Sharon felt the producers had been ordered not to prepare her and let her be blindsided on live TV because it would be more explosive and get more publicity. She is furious.” 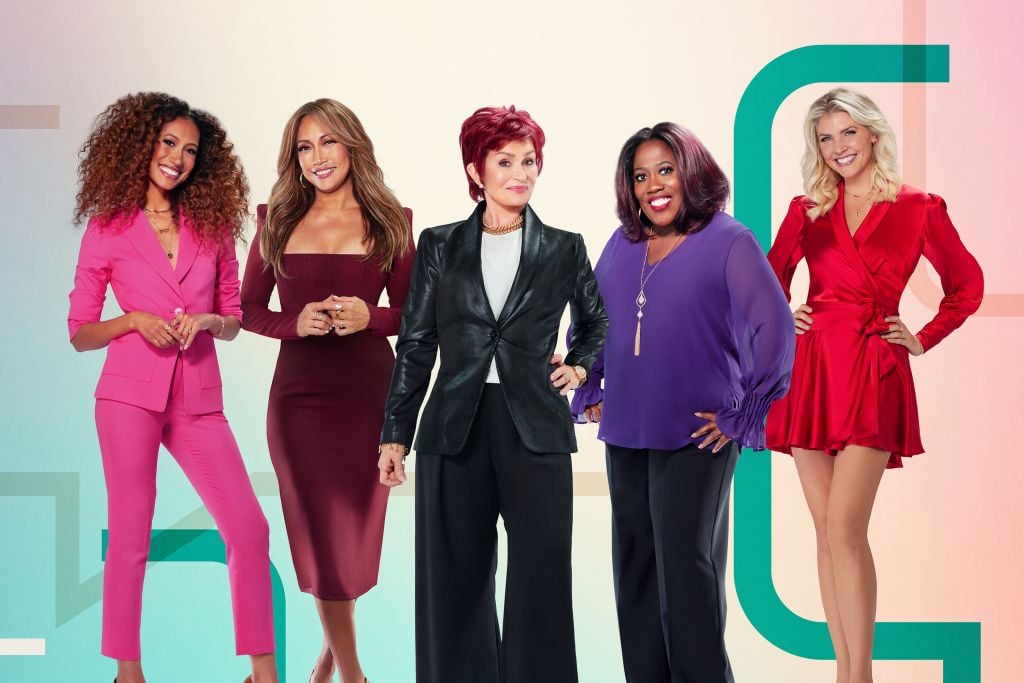 Last Sunday afternoon, the staff of The Talk was officially told that they wouldn’t be taping any more live shows until CBS finished conducting their own investigation. Page Six was able to exclusively reveal the memo, reading the following: “As a result of Wednesday’s taping, we want to make it clear that HR is actively involved in addressing the situation and concerns that have been brought to our attention.”

It continued: “We are committed to a diverse, respectful and inclusive workplace and want to ensure that you are all aware of all the resources available to you should you wish to talk to someone.”

The memo by CBS also offered recipients a list of emails as well as contact numbers for their human resources department, plus a 24-hour tip hotline to report any further concerns anonymously. In the wake of this huge blowup, Sharon Osbourne did go on to tweet a long apology, which in short noted how she does not “condone racism, misogyny, or bullying.” She has also claimed to have reached out to Underwood.

In a sit-down interview with Entertainment Tonight, Sharon Osbourne discussed the incident in-depth and contemplated her future with The Talk, claiming that she felt “set up” by CBS executives.

“I’ve been set up,” Osbourne told ET, describing her thoughts in the moment. “And I went, like, how dare you all do this to me? I’m your sacrificial lamb.”