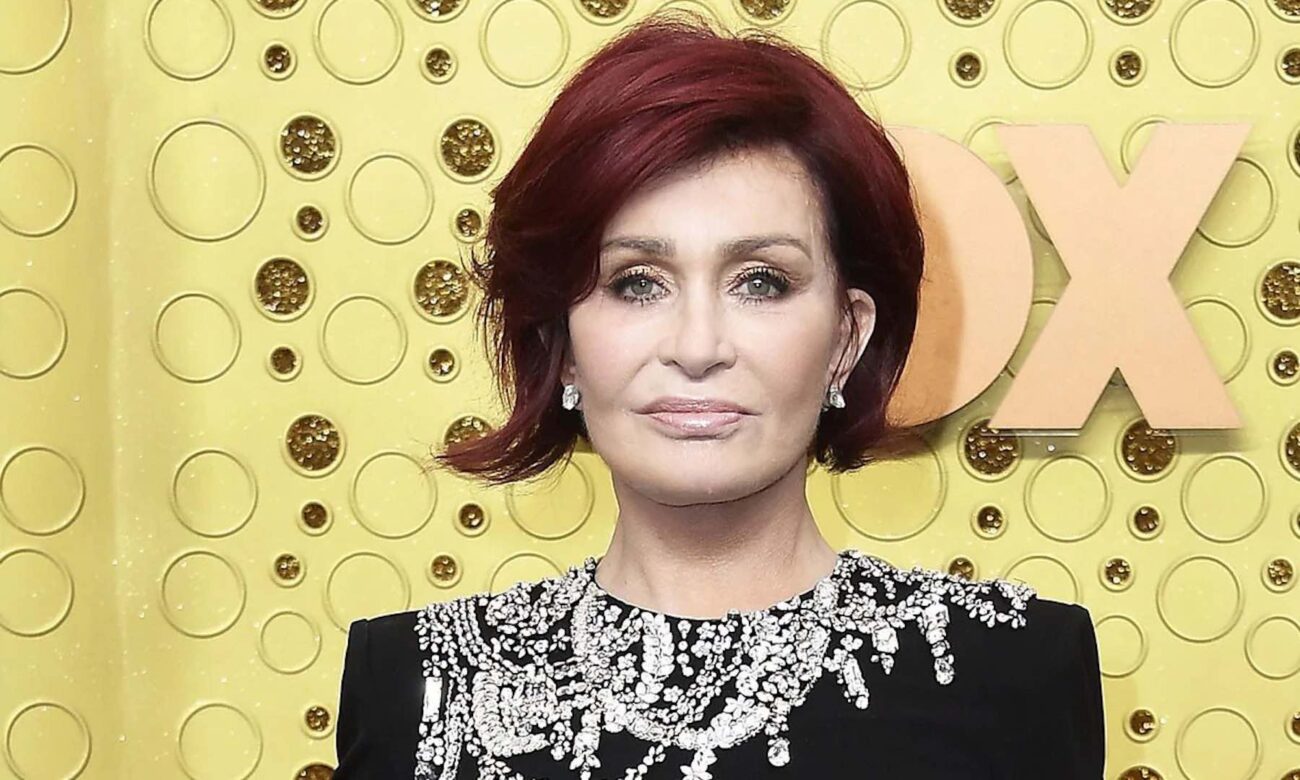 The Talk is the latest daytime talk show that is going under investigation for harassment claims. (Seriously? Between this & Ellen maybe we should think about looking into daytime talk shows work environments as a whole? There’s a serious pattern emerging.) The whole controversy started last week, following the release of the Prince Harry & Meghan Markle interview, which led Piers Morgan sleazing his way off television.

Piers Morgan left Good Morning Britain after he said that he didn’t believe Meghan Markle’s claims made in the interview. Things got heated during The Talk following this between Sharon Osbourne & one of co-hosts Sheryl Underwood. Osbourne, however, later claimed that producers of The Talk told her that CBS wanted Underwood to be confronted for her support of Markle.

CBS has not commented at this time. 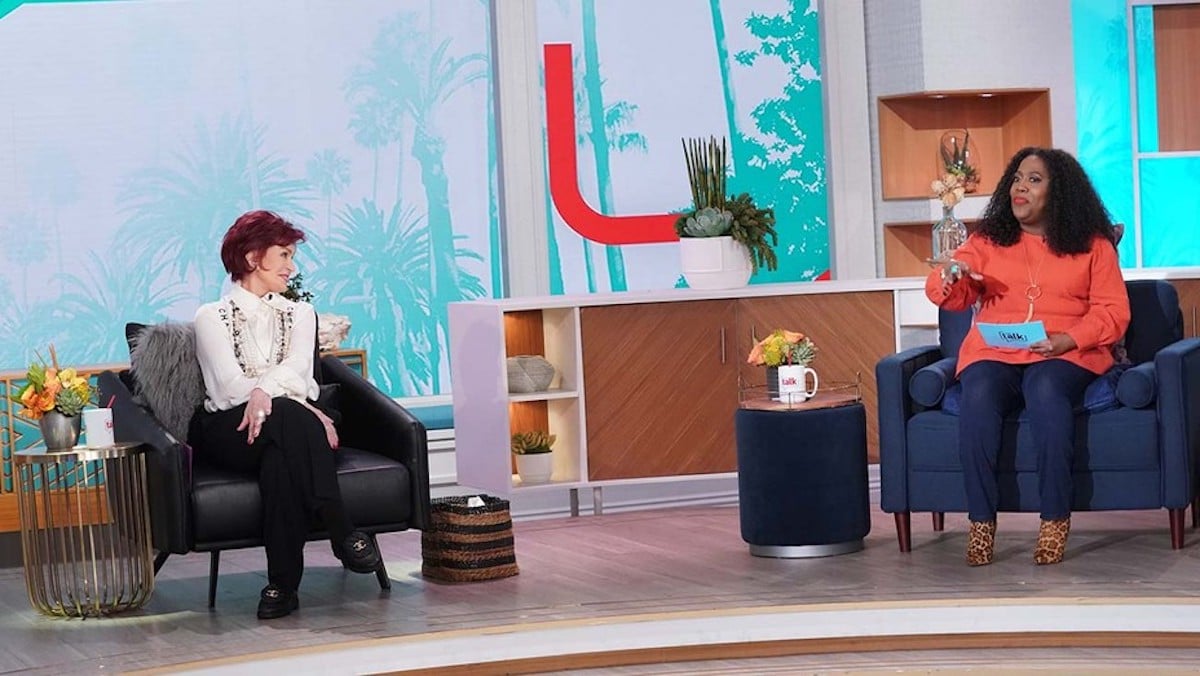 The Talk has been on a production hiatus, which has been extended, while CBS investigates claims of racism & harassment. In a statement, CBS said that they are “committed to a diverse, inclusive and respectful workplace across all of our productions.” This, however, is not the first time that Sharon Osbourne’s comments have gotten her in trouble.

After all, Sharon Osbourne had a past history of offensive & bullying comments. It’s been well-documented since The Osbournes, the reality TV series about the family that ran from 2002 to 2005, which arguably started the career of the family in television. Though son Jack Osbourne fashioned himself as a paranormal investigator and daughter Kelly Osbourne is currently a judge on Project Runway Junior.

In a statement on the investigation, Sharon Osbourne said via spokesman Howard Bragman that she is “disappointed but unfazed and hardly surprised by the lies, the recasting of history and the bitterness coming out at this moment.” Sharon Osbourne, we should say, denies every allegation made against her, including the ones that we’re about to bring up. 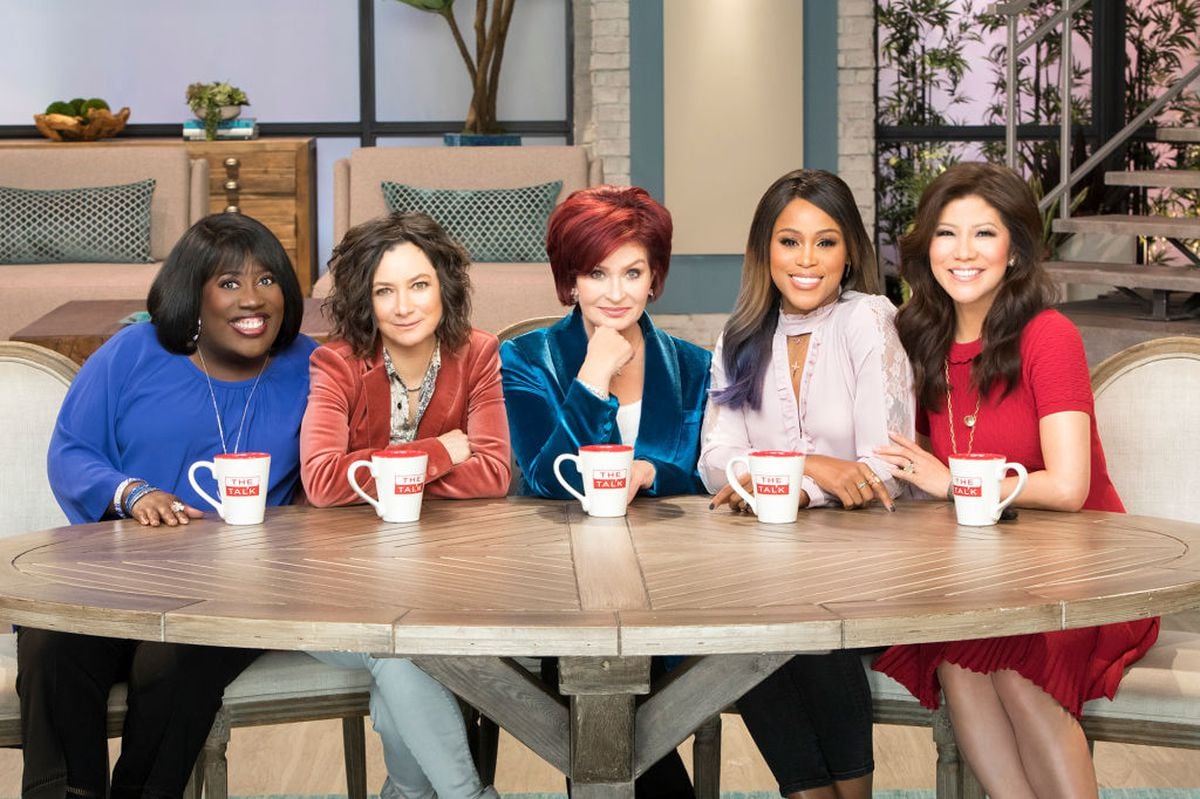 Speaking with journalist Yashar Ali, Osbourne’s former co-host Leah Remini said that Sharon Osbourne made a lot of bullying comments, especially aimed toward other hosts of The Talk. According to Remini and other sources who spoke to Ali, Osbourne would refer to former co-hosts Sara Gilbert (also executive producer), who is a lesbian, and and Julie Chen, who is Chinese American, “pussy licker” and “wonton” respectively.

Former co-host Holly Robinson Peete, who is Black, said in a tweet on Friday, “I’m old enough to remember when Sharon complained that I was too ‘ghetto’ for #theTalk … then I was gone. I bring this up now bc I was mortified watching the disrespectful condescending tone she took w/her co host who remained calm & respectful because … she HAD to.” 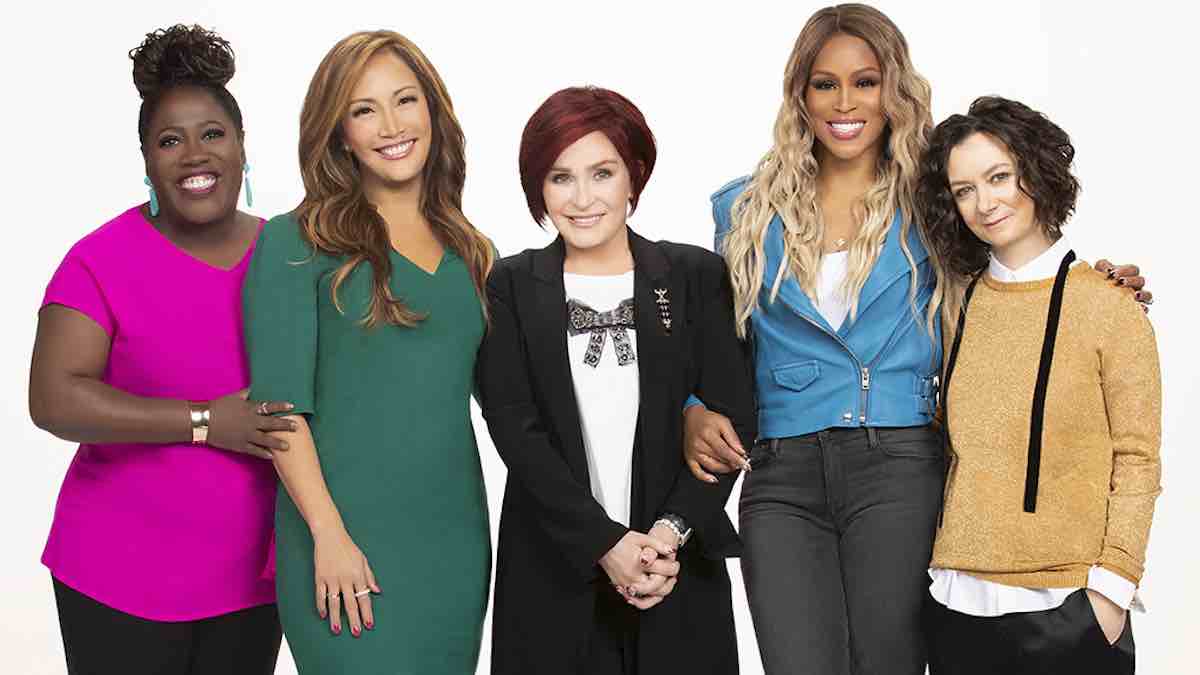 Remini admitted to Ali that she contributed to the toxic environment on The Talk. She wants to help it (and Sharon Osbourne) stop. She said, “Not only did I do nothing about the racism and bullying I was receiving and witnessing, I was party to it. I had to own up to my own ugly.” She added that she was “easily manipulated into a web of high school vitriol, hatred and bullying.”

Sharon Osbourne is currently the only one of the original hosts of The Talk, who remains. Of course, now, she may actually be facing consequences for her words for the first time in her television career. It depends on how the investigation goes from CBS. But it sounds like something needs to be done about this toxic environment on the set of The Talk.

What do you think should be done on The Talk? Should Sharon Osbourne be fired from the series? What do you think will be CBS’s next move? Sound off in the comments and let us know your thoughts!