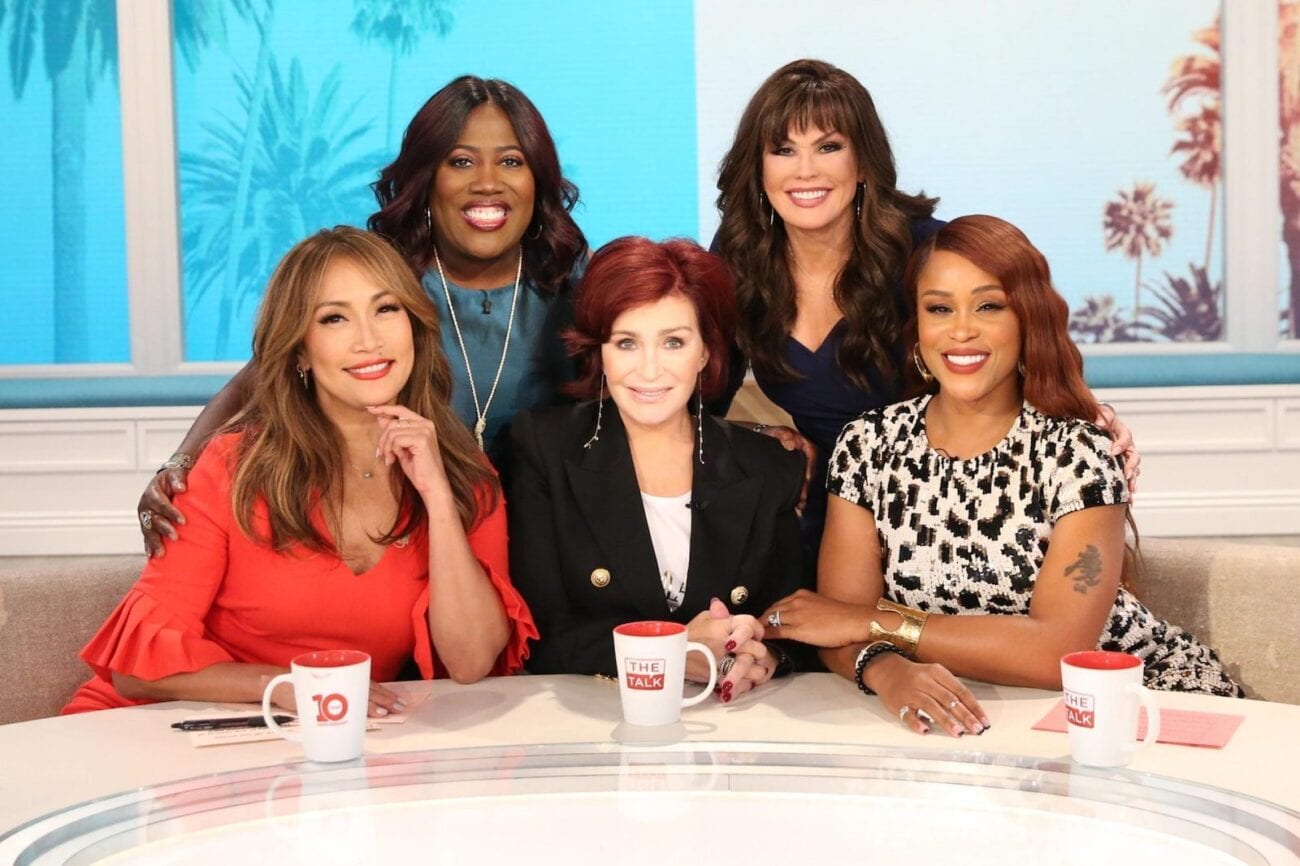 Fans of The Talk: listen up! Some new changes to the talk show are coming in the near future. According to TVLine, Elaine Welteroth and Amanda Kloots are set to join the show as co-hosts, replacing Marie Osmond and Eve. 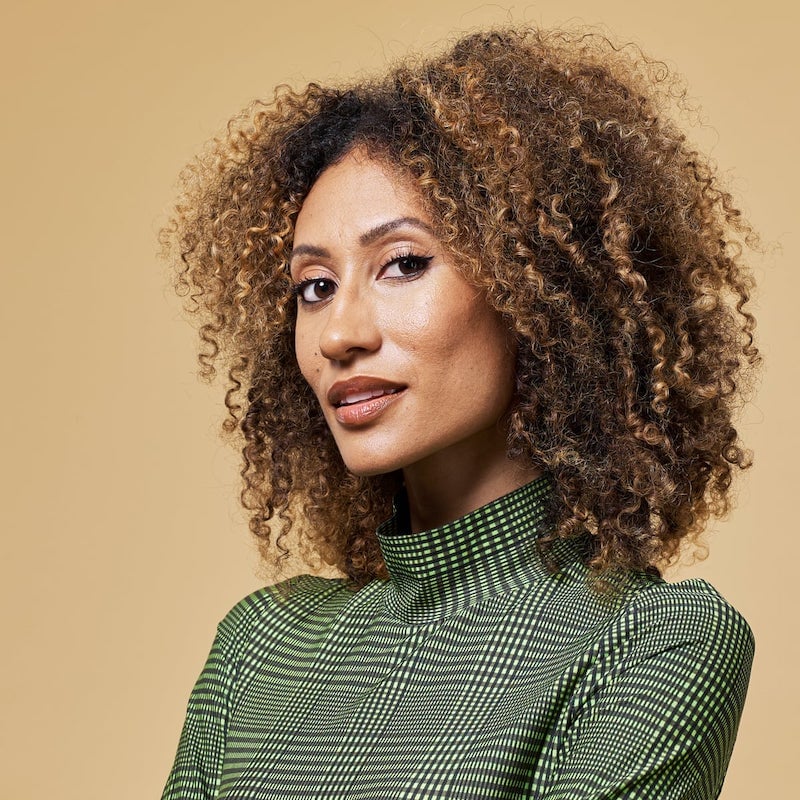 Welteroth & Kloots are making their debut on The Talk season 11, which starts in early 2021. Because the two actually appeared on the show as guest hosts a couple months ago and were a huge success, we have no doubt they’ll smash it.

Welteroth is best known for her previous roles as a Project Runway judge, as well as the editor-in-chief of Teen Vogue. She seems absolutely perfect for the talk show host role. After the news became official, Welteroth released a statement:

“I am beyond excited and grateful for the opportunity to join the phenomenal women of The Talk. They have each made me feel right at home alongside them on this incredible platform that cultivates connection, kindness and understanding when we all need it most. I look forward to learning from them and lending my perspective to conversations that build bridges in this singular time in our world.” 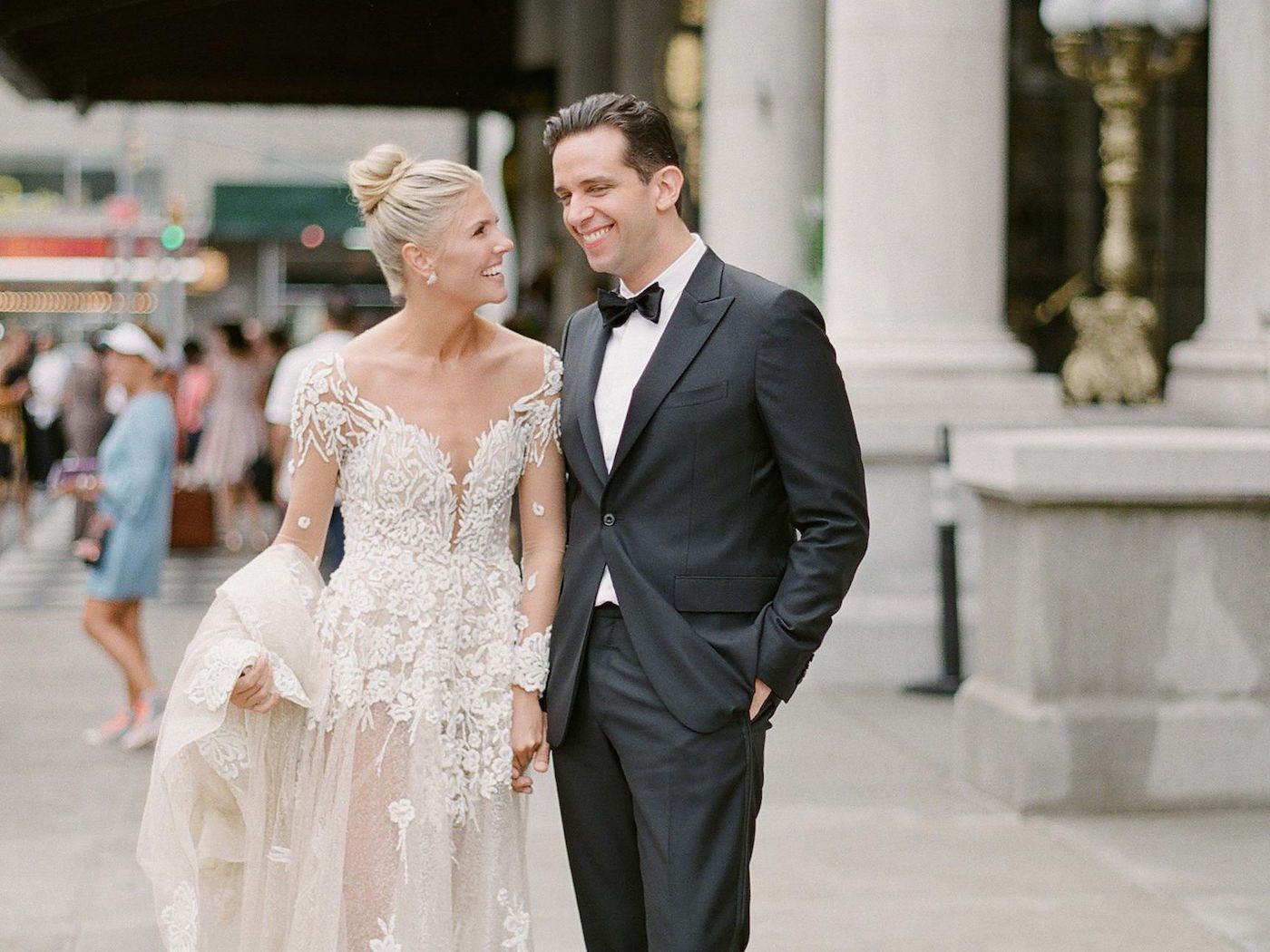 Kloots is a former Broadway dancer and Radio City Rockette, and is now a fitness trainer. Her husband, beloved Broadway actor Nick Cordero, tragically died this past summer after a long battle with COVID-19. Kloots also recently made a statement about her new role as The Talk co-host. She stated:

“I am thrilled and honored to join this incredible cast and crew. From the very first time I guest co-hosted on The Talk, I knew I was among a very special group of people. I look forward to starting off the new year with honest and thought-provoking discussions mixed with plenty of fun and laughter, too.” 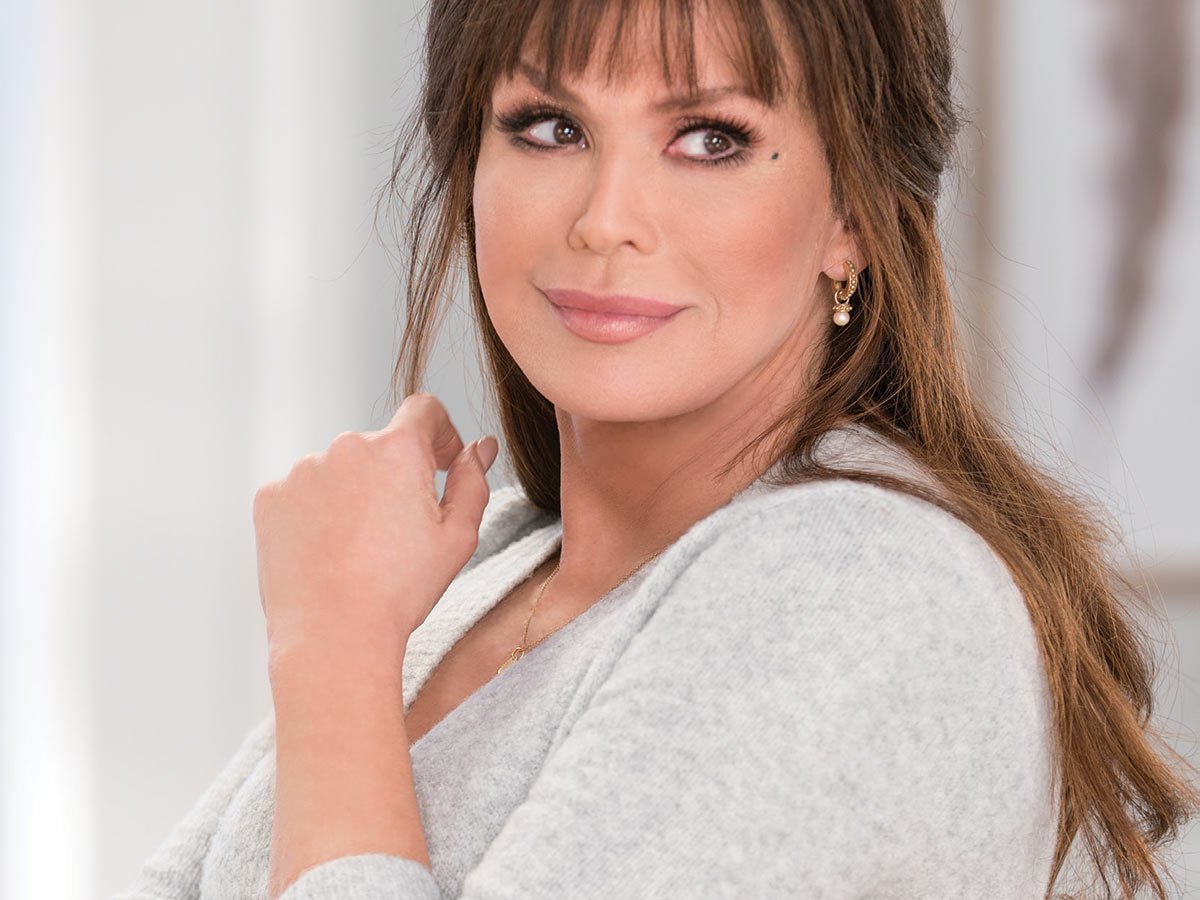 Osmond’s departure from The Talk was officially announced in September, when she shared her intentions to spend more time with her family and develop future projects with the show’s former producer, John Redmann. Osmond explained her exit from the show:

“My husband and I just dropped our last two kids off at college, we looked at each other, laughed and remembered we hadn’t been this alone together since 1982. So, at this stage of my life, I’m looking forward to spending more time with him and visiting all the kids/grandkids.” 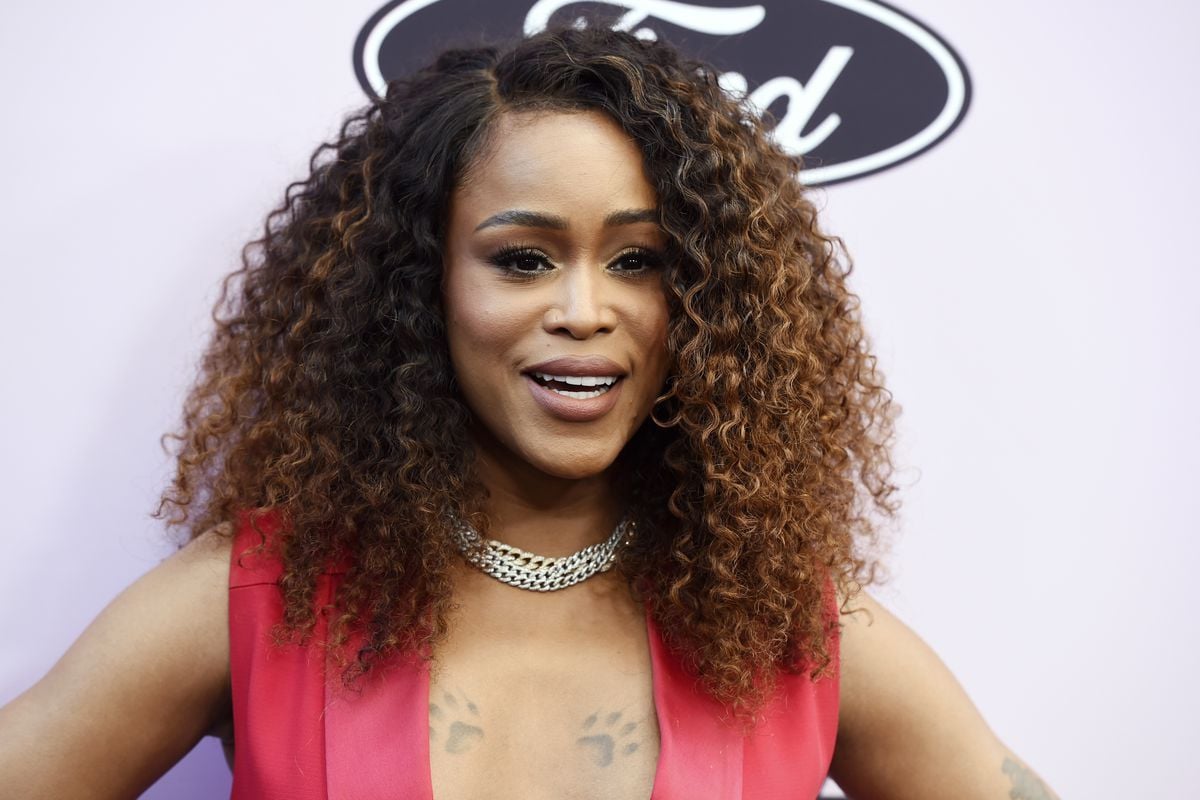 A couple months later, Eve followed suit for similar reasons. Eve discussed her plans, saying she’d be gone “at the end of December” and “this will probably be my last time on the show, in this capacity, as a host. We’re on another lockdown from Thursday, and that’s another reason, obviously, staying home has been such a blessing because my husband and I got to know each other in a different way, a beautiful way.”

Eve concluded: “So I want to be closer to him, I want to concentrate on expanding our family, being with my family.” 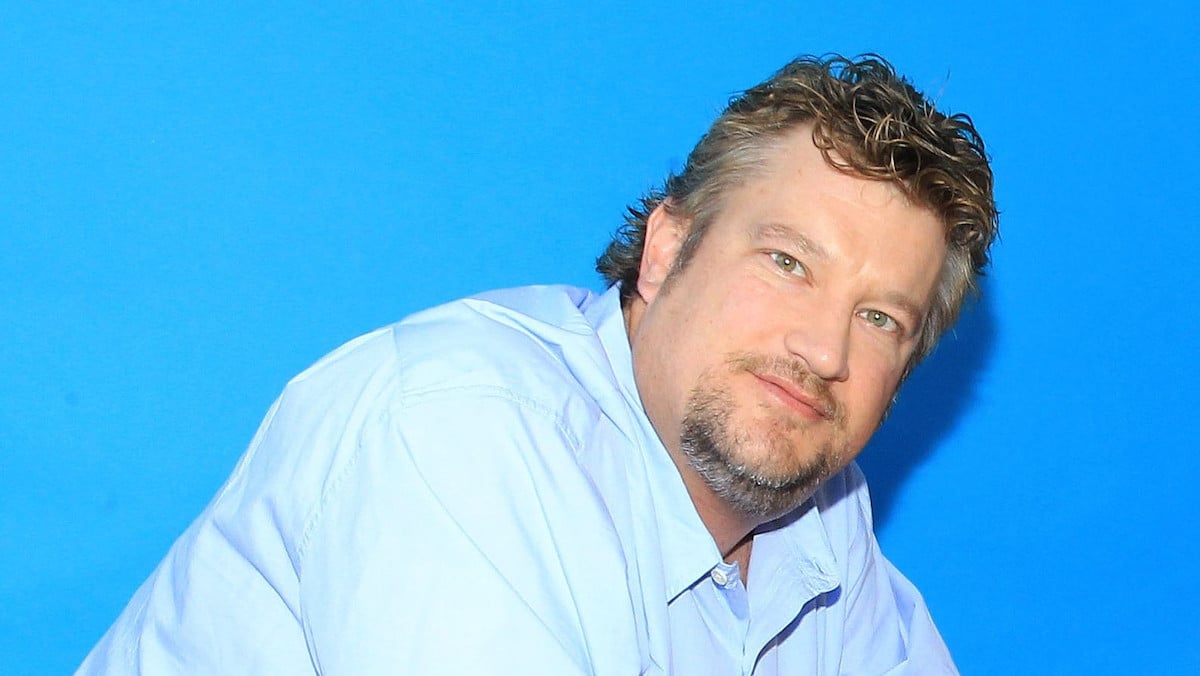 Comments from the crew

Everyone has expressed excitement about the new addition to the show. Kelly Kahl, the President of CBS Entertainment, commented on the changes: “Amanda and Elaine are accomplished and relatable women, whose talents and personality stood out during their multiple guest appearances this fall.”

“They bring a fresh new dimension to the show and we’re very excited to have them join the panel,” Kahl continued. “These five hosts together present a compelling mix of personalities and opinions that will continue to elevate the series and lead The Talk well into the future.” 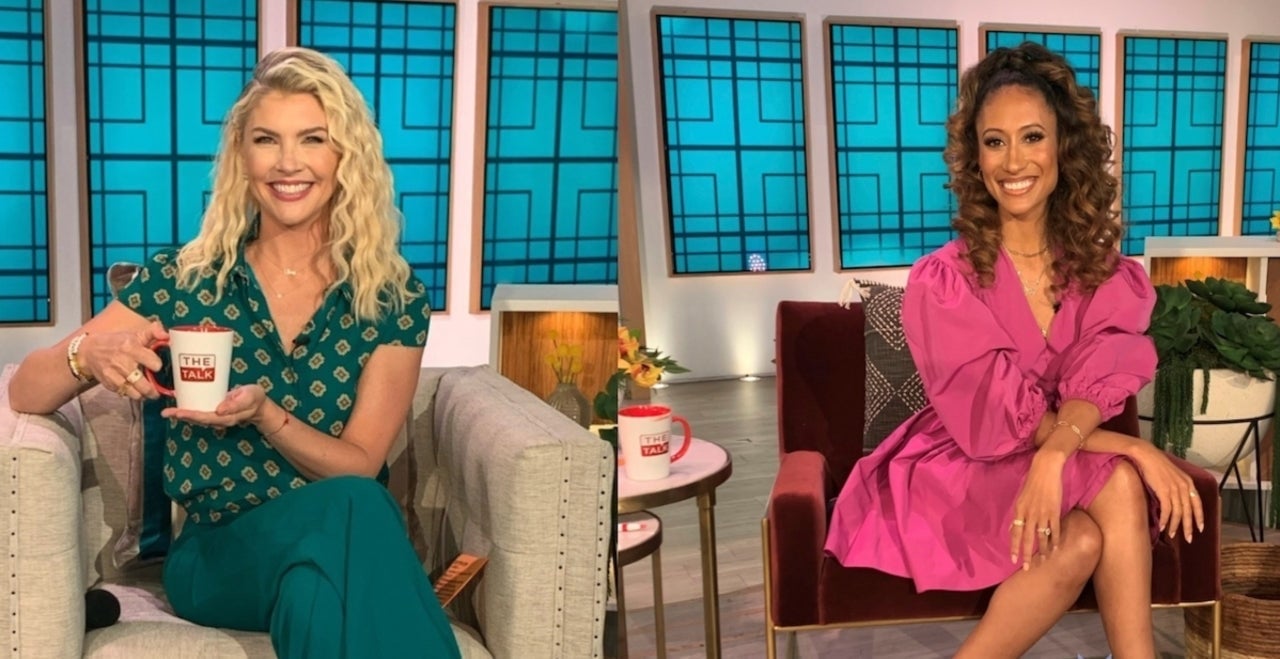 The host situation isn’t the only element of The Talk to undergo changes recently. Long-time workers on the show, Heather Gray and Kristin Matthews, were just named joint executive producers and showrunners. They replaced John Redmann, who recently left after ten seasons. Gray and Matthews are also enthusiastic about the new hosts:

“As we move into the new year, Kristin and I are thrilled to welcome Amanda and Elaine as permanent hosts. They both have amazing energy, interesting points of view, and a willingness to share their personal life and experiences that complement the voices of our other phenomenal women.”

Matthew shared a similar sentiment: “Their diverse backgrounds and bright personalities bring an authentic chemistry to the panel. Heather and I, along with Sharon, Sheryl and Carrie Ann, are excited to have these dynamic, intelligent and fearless women connect with our audience and become part of The Talk family.”

Odds are good we’re in for a pretty great new season of The Talk. If you haven’t watched yet, now might be a good time to start.