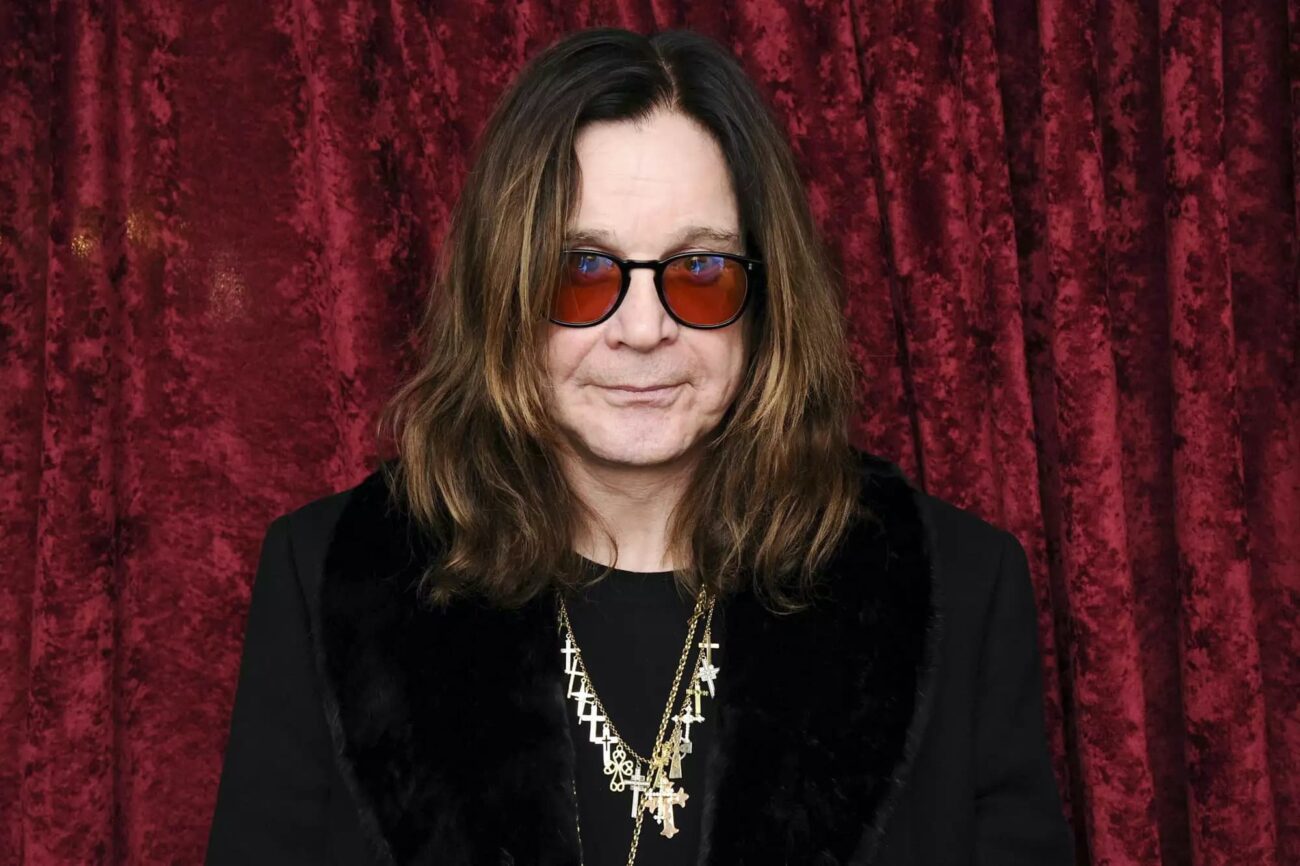 Rock legend Ozzy Osbourne will soon be undergoing a critical surgery that’s “really going to determine the rest of his life”, according to his wife Sharon Osbourne. Known for his work with the historic band Black Sabbath and his own iconic solo career, Ozzy Osbourne himself has become synonymous with the rock genre.

Now, at the age of seventy-three, the party animal musician is suffering from various injuries & illnesses. Despite his recent health concerns, Ozzy Osbourne has released a critically acclaimed solo album and kept his net worth impressively high.

Find out how just how high his net worth is and how his upcoming surgery will affect the rest of his career & personal life.

We first heard the news of Ozzy Osbourne’s approaching surgery from his wife, Sharon, who shared the news on Talk TV. She revealed that she would be traveling to Los Angeles and taking time off from her role as co-host on The Talk.

Sharon added that she needed to support her husband during this time before and after such an important surgery. Although she didn’t provide further details about the operation, she noted that he has been suffering from mobility issues as well as a form of Parkinson’s in recent years.

In May, Ozzy told Classic Rock magazine that he was waiting for surgery on his neck. “I can’t walk properly these days. I have physical therapy every morning. I am somewhat better, but nowhere near as much as I want to be to go back on the road.” 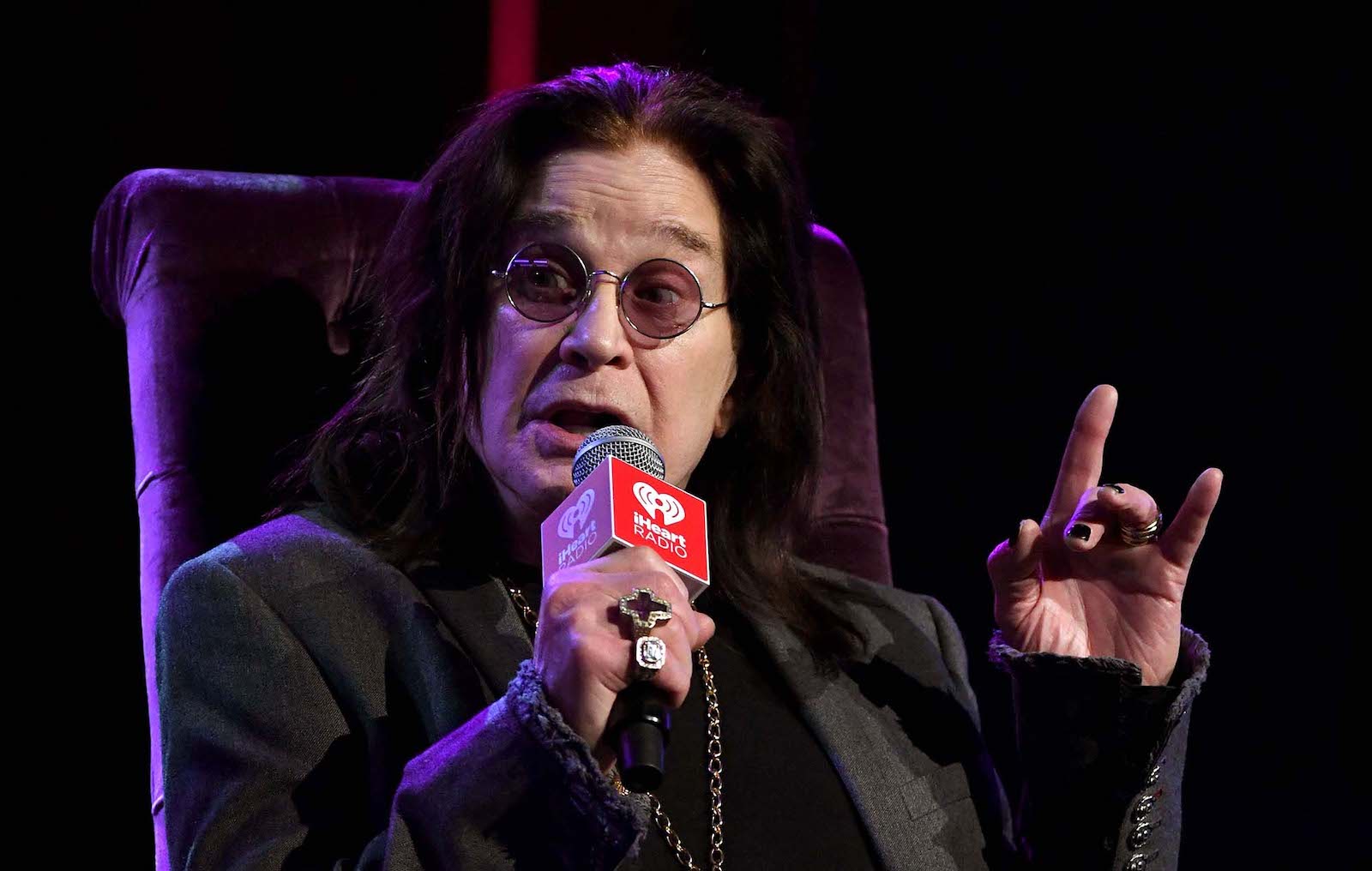 Back in 2003, Ozzy suffered injuries during a quad biking accident which were aggravated in 2019 due to a fall that required fifteen screws in his spine. He said the surgery left him with nerve damage, and in 2020 he announced a diagnosis of Parkinson’s disease. “I’m not dying from Parkinson’s. I’ve been working with it most of my life,” he said.

“I got a numbness down [my] arm for the surgery, my legs keep going cold,” he reflected, remarking that his reaction to the surgery helped him get a diagnosis. “I don’t know if that’s the Parkinson’s or what, you know, but that’s … the problem. Because they cut nerves when they did the surgery. I’d never heard of nerve pain, and it’s a weird feeling.”

Sharon added, “There’s so many different types of Parkinson’s. It’s not a death sentence by any stretch of the imagination, but it does affect certain nerves in your body. And it’s like you have a good day, a good day, and then a really bad day.” 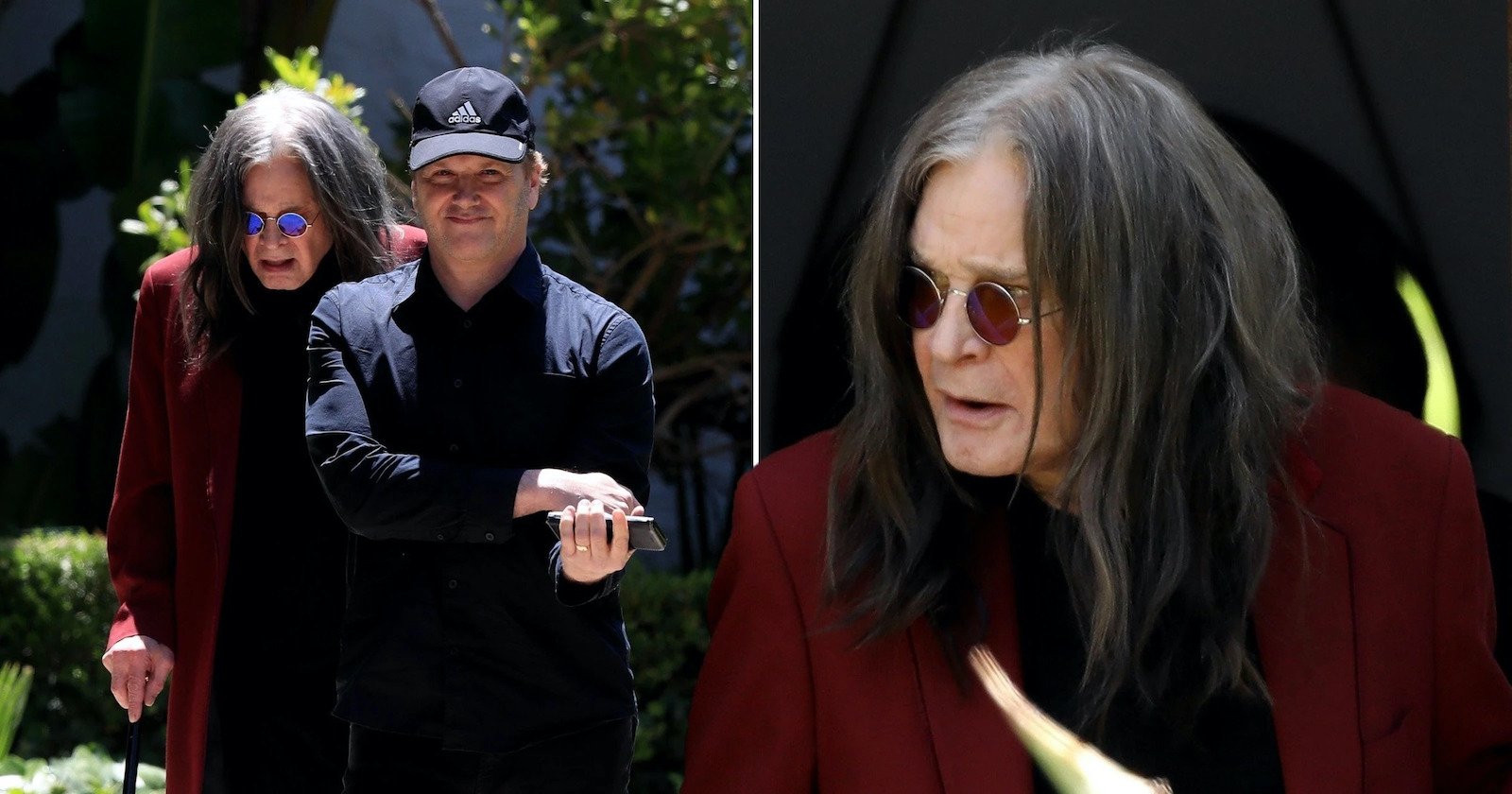 Despite a well-received album in 2020, Ordinary Man, Ozzy had to cancel his North American tour. In February 2020, he canceled the tour to focus on treatment for his various conditions. 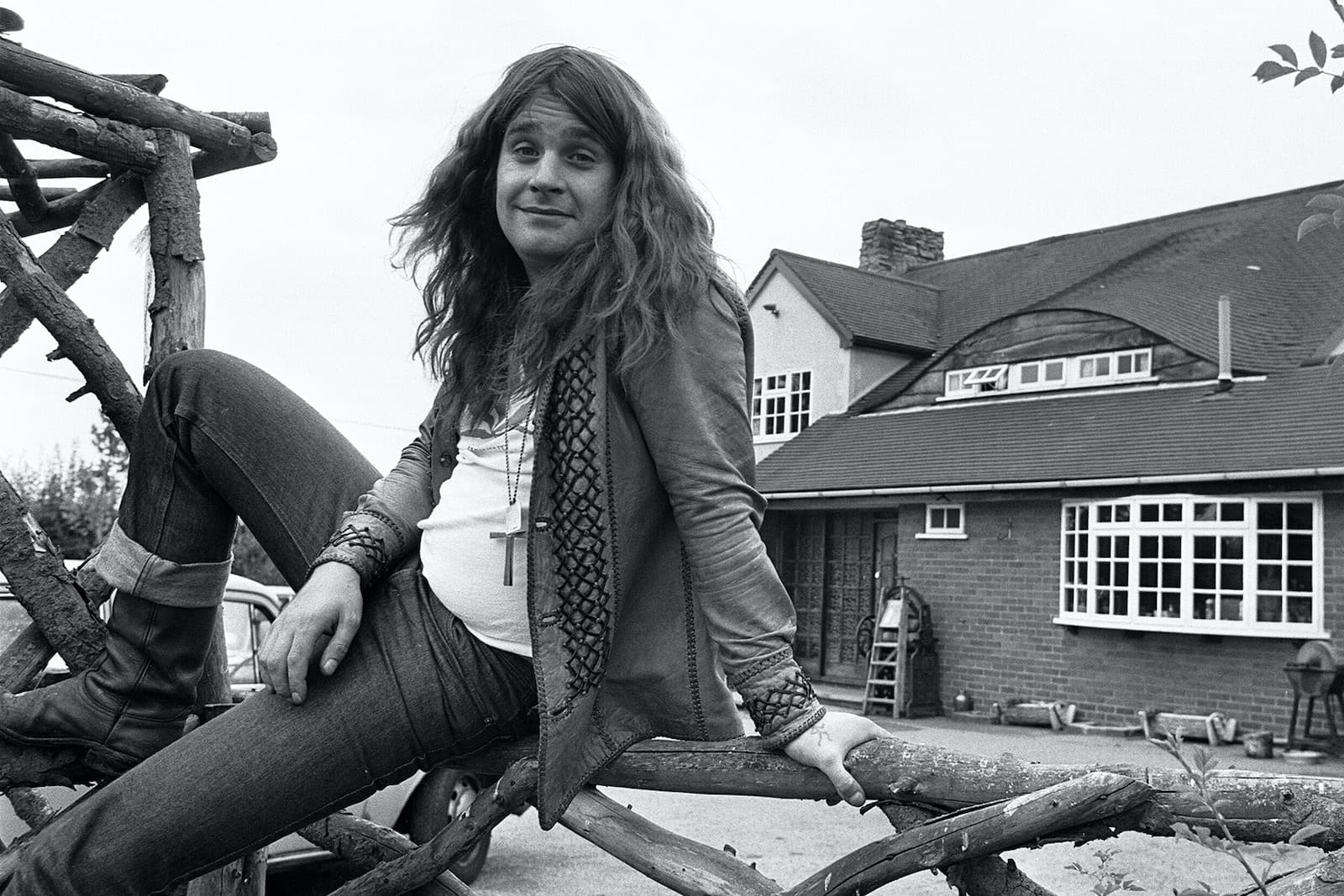 Ozzy Osbourne has impressively sold over 100 million albums. The musician has been inducted into both the Rock and Roll Hall of Fame and the UK Music Hall of Fame for his work in Black Sabbath and his solo career.

Additionally, Ozzy & Sharon starred in the 2004 MTV reality show Battle for Ozzfest, which starred several unsigned bands competing for a spot in the 2005 Ozzfest. The Osbourne family also had their own (hilarious) reality television show The Osbournes on MTV, which ran from 2002 to 2005. The reality series’ initial season was determined the most-viewed series ever on MTV at the time.

So, after a lifetime of success, what exactly is Ozzy’s net worth? Well, Ozzy &Sharon have a combined net worth of $220 million. Perhaps, it’s time for the rock legend to spend his dough happily in retirement. Yet, we all know the iconic rocker will once again be dropping albums very soon.