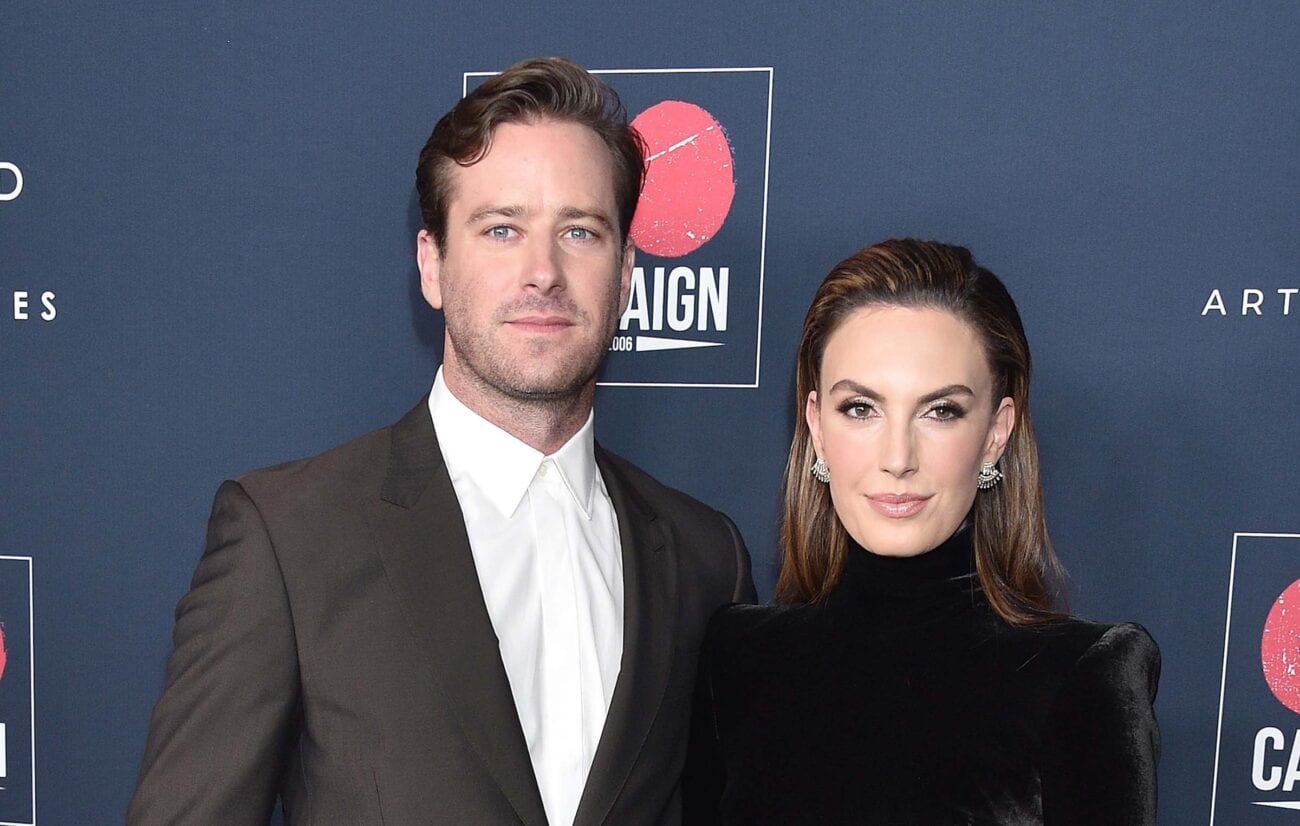 Armie Hammer is seeking treatment: Will he return to Hollywood movies?

Armie Hammer has reportedly checked himself into a rehabilitation center outside of Orlando, Florida. The actor left the Cayman Islands, where he had been staying with his father during the last year, for the first time since being publicly accused of rape and possible cannibalism fetishes.

The star of movies like Call Me By Your Name & The Social Network allegedly reached out to his estranged wife Elizabeth Chambers for help. Chambers & the couple’s two children met Hammer at the airport in Florida & escorted Hammer to the in-patient facility. 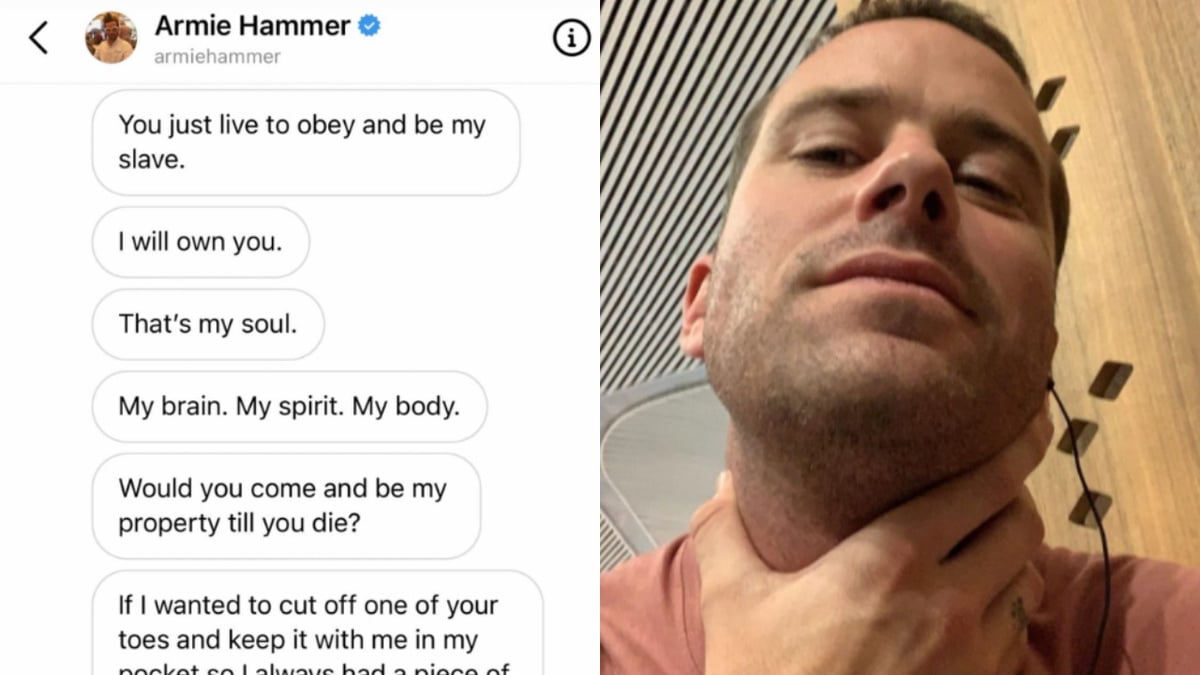 The accusations against Hammer

On March 18th, Armie Hammer was publicly accused of rape by a former girlfriend who goes by the name Effie. In a press conference with her lawyer Gloria Allred, Effie detailed the violent assault & abuse carried out by Hammer.

An Instagram account called “House of Effie” posted a collection of bizarre text conversations with Armie Hammer. These conversations appeared to indicate the actor’s extreme sadism & perhaps even cannibalistic urges. Effie alleges that Hammer groomed her & other women into increasingly violent sadomasochistic relationships.

Through her lawyer, Effie released a statement saying that he is glad that Armie is finally getting help. She added that “this does not take away all the immense pain and suffering he has caused me.” 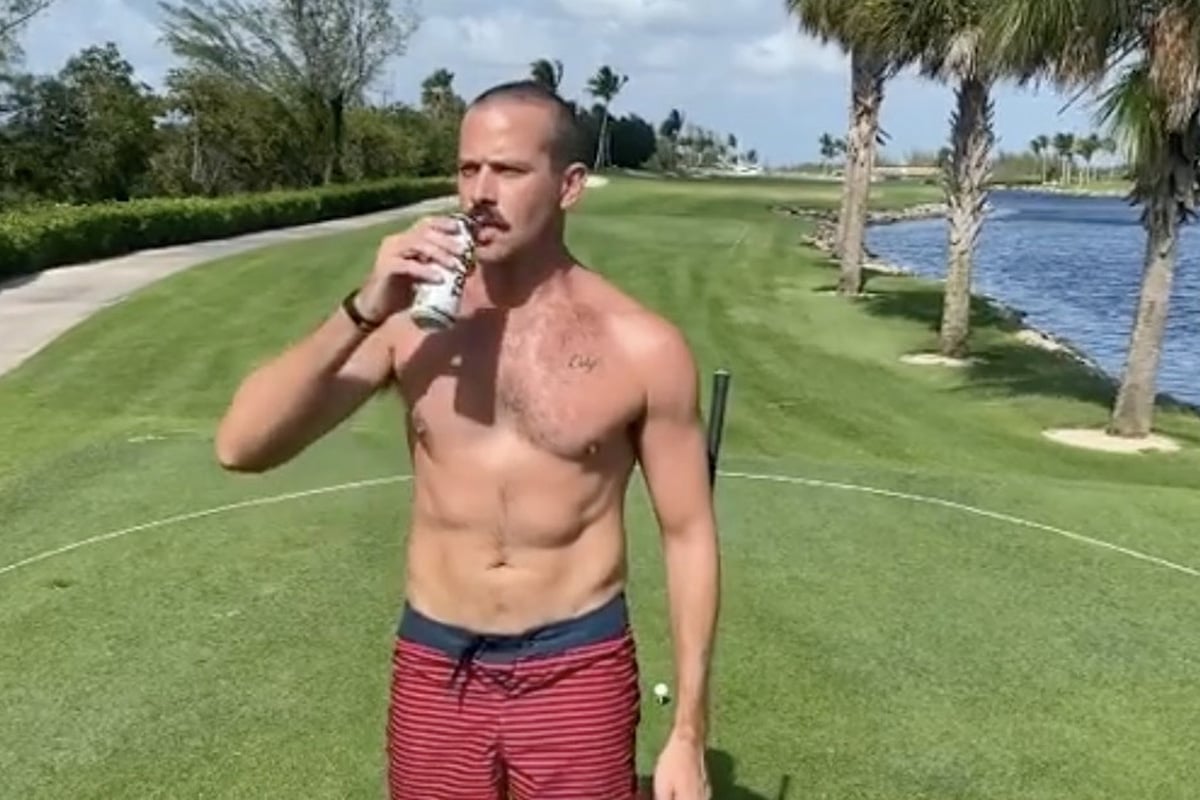 Armie Hammer has vociferously denied the allegations. Through a lawyer, he has maintained that his relationship with Effie was “completely consensual.” Hammer’s secret Instagram account was found to contain photos of the actor drinking beer in a car, in bed with a lingerie-clad woman, & licking white powder off someone’s hand.

Hammer’s substance abuse problems are well-documented. A former girlfriend described a day in which the actor took acid and drank eight beers & four martinis before driving. A crew member who worked with Hammer on the 2013 film The Lone Ranger recalled the actor taking pain medication, drinking alcohol, and asking an assistant to get him mushrooms.

Hammer frequently cheated on his wife of ten years Elizabeth Chambers, and he admitted to being unfaithful to his wife after the birth of their son. The couple was in family therapy, but when the pandemic began in 2020, Hammer decided to leave his family and stay with his father in the Cayman Islands. Elizabeth then filed for divorce. 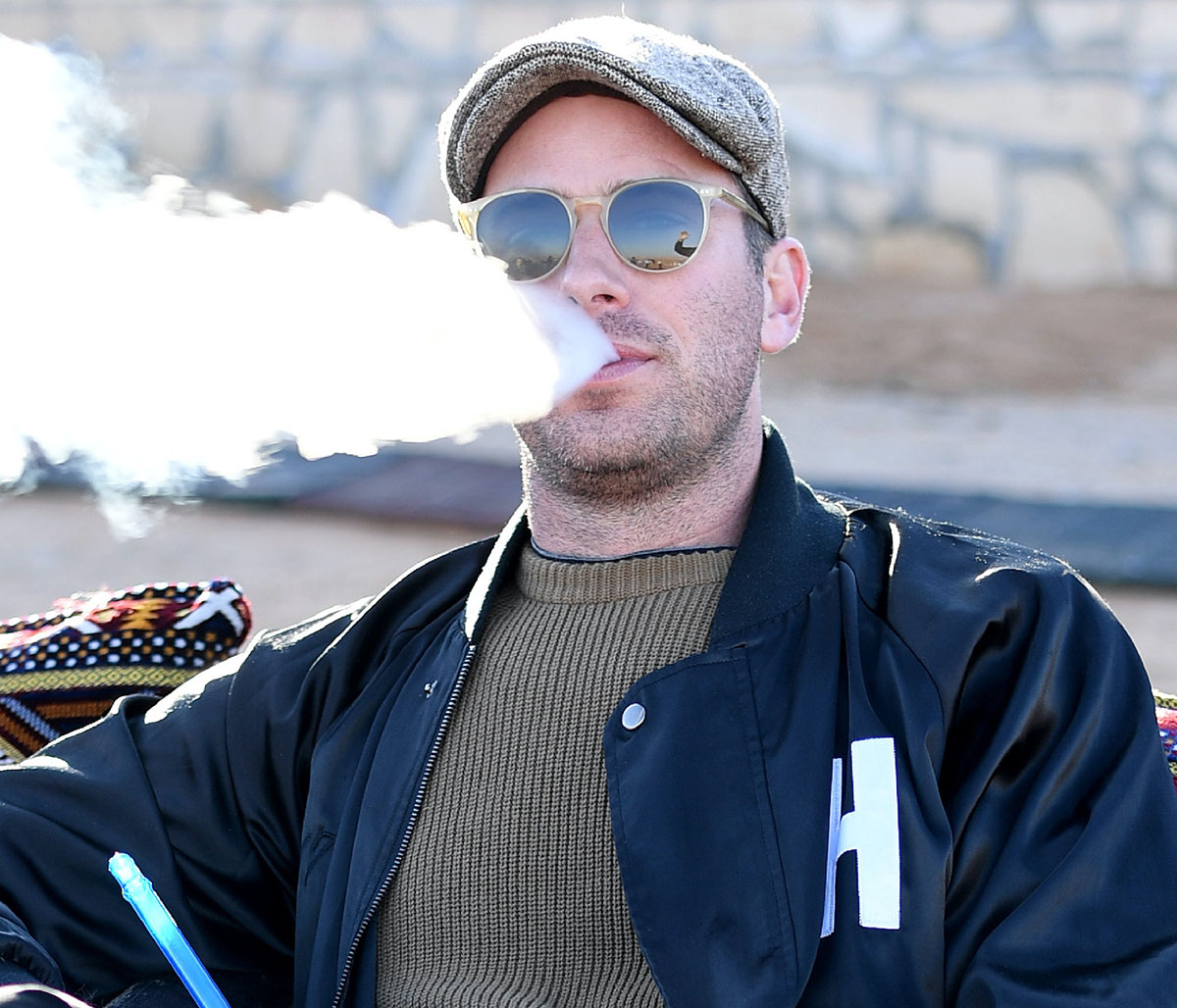 While a difficult childhood absolutely doesn’t excuse anyone’s violent behavior, it may serve as a way to understand it. Hammer’s father Michael moved the family to the Cayman Islands in 1997. Michael apparently demanded the move after seeing the film The Firm, in which Tom Cruise’s character visits the island.

Michael moved the family to Los Angeles a few years later and was later accused of facilitating the sale of sixty-three forged paintings worth nearly $70 million. Michael allegedly used drugs & alcohol, cavorted with women, and bragged about a “sex throne” which sat atop a cage.

Hammer’s grandfather Julian killed a man over a gambling debt in 1955. Julian claimed self defense & the charges against him were dismissed. Other members of the Hammer family have claimed that Julian was violent & sexually abusive. It seems that substance abuse & violence run in the family. 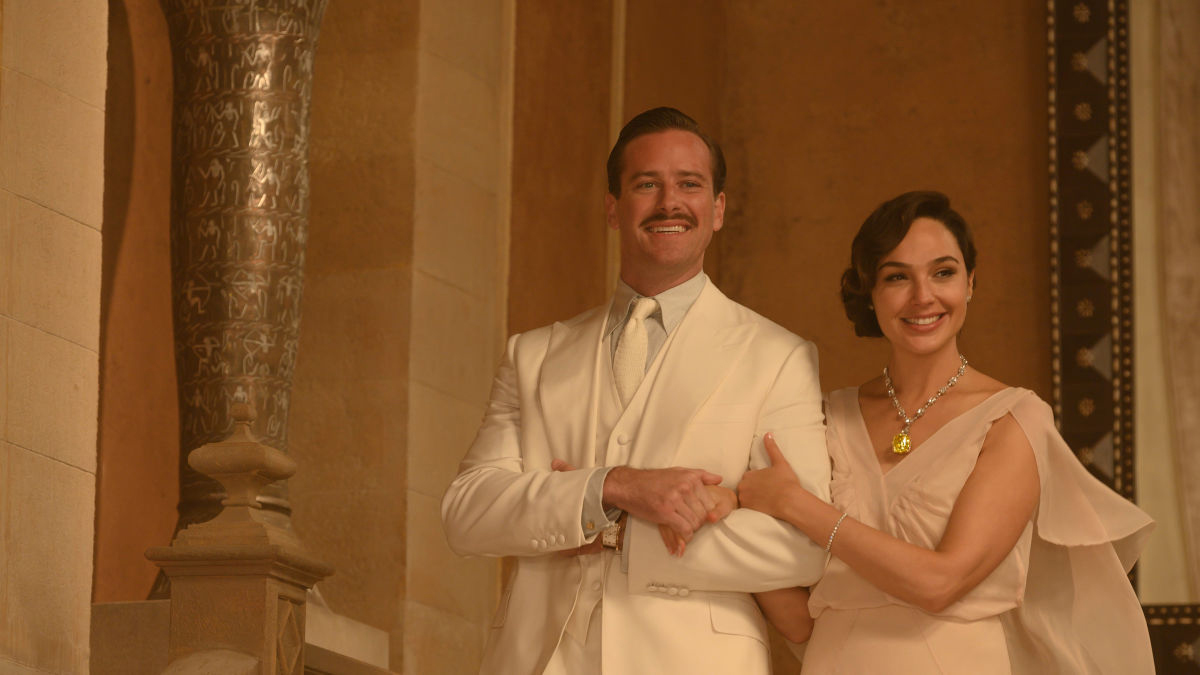 Will Armie Hammer ever return to making Hollywood movies? The answer is a complicated one. Hammer was dropped from all of the movies he had in development prior to the public allegations against him. Hammer was set to star in Kenneth Branagh’s Death on the Nile which had its release delayed until February of 2022.

He was replaced in The Offer by Miles Teller and in Gaslit by Dan Stevens. Hammer was also dropped from Billion Dollar Spy and Jennifer Lopez-led romantic comedy Shotgun Wedding. He was also dropped by his talent agency, William Morris Endeavor, and his publicist. Therefore, making a comeback any time soon is even less likely for Armie Hammer.

Outside of already completed projects, we’re not likely to see Hammer return to the movies anytime soon. Perhaps he may attempt a comeback, but it will have to come after completing rehab, staying clean, and making amends to the women he has reportedly victimized. Until he’s held accountable to the people he hurt, a Hollywood ending is out of the question.

Do you think that Armie Hammer will return to making films? Let us know in the comments below.