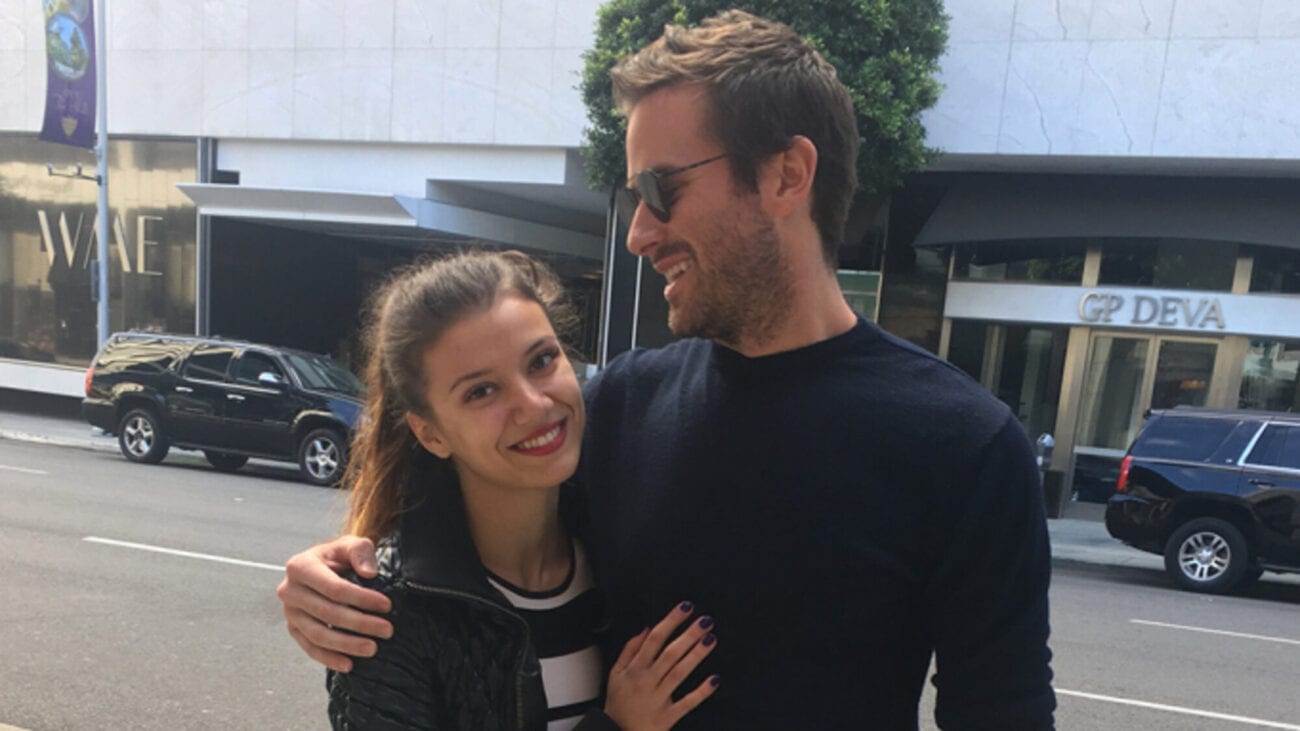 Armie Hammer is currently under investigation after a former girlfriend told police officers that the actor violently sexually assaulted her, according to Hollywood Life. This accusation comes after multiple allegations made against the star for acts of sexual assault, including verbal & physical, and even accusation of the actor having cannibalistic sexual desires. Read on to find out all the details here. 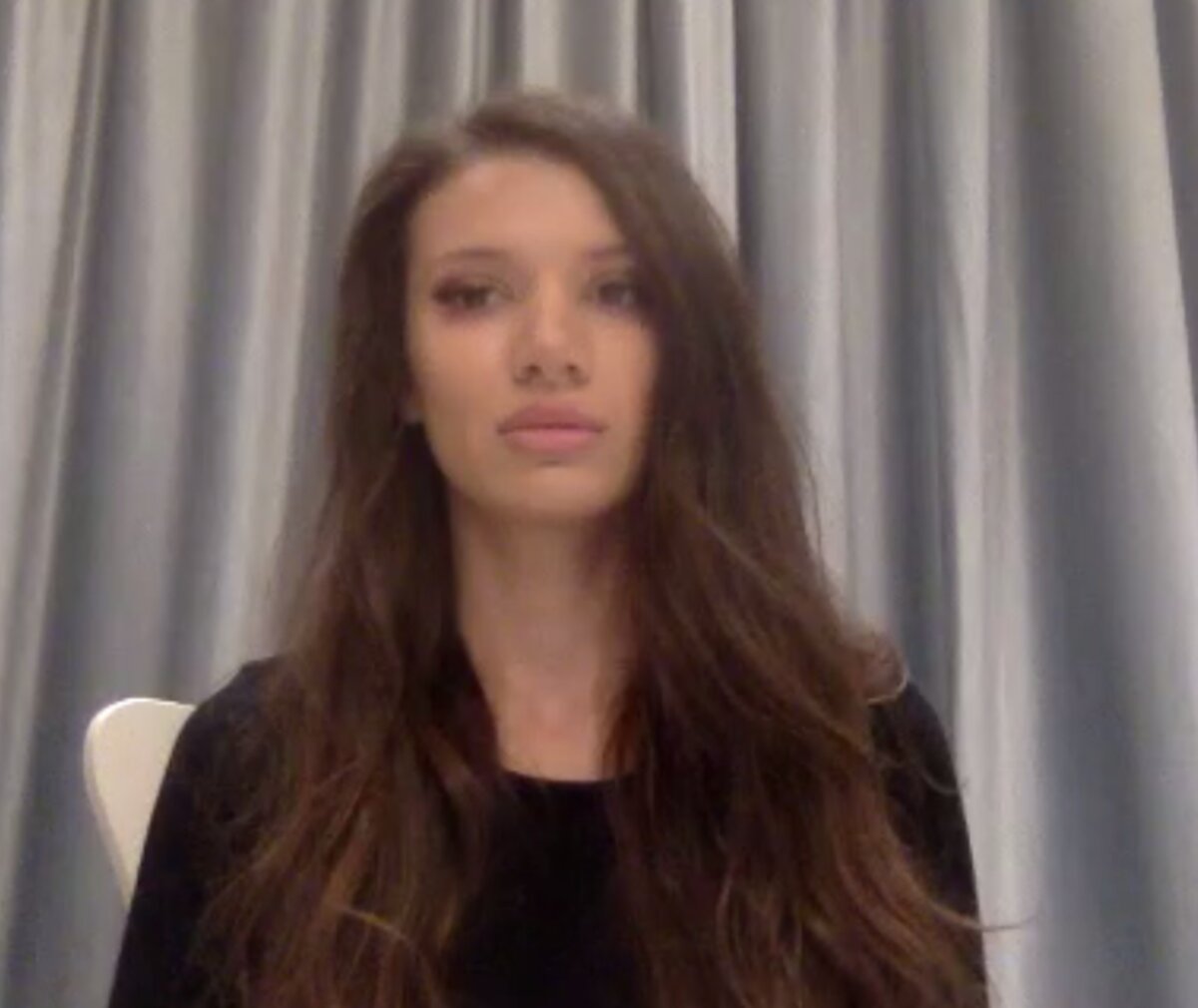 The former girlfriend, a woman named Effie, has accused thirty-four-year-old Armie Hammer of violently raping her in 2017. In a press conference with her attorney Gloria Allred via Facebook, Effie stated that she thought “he was going to kill me”.

In the press conference, Effie proclaimed in an emotional statement that “On April 24, 2017, Armie Hammer violently raped me for over four hours in Los Angeles. During which he repeatedly slapped my head against a wall bruising my face. He also committed other acts of violence against me to which I did not consent”.

The former girlfriend of Armie Hammer said the two were in an on-again/off-again relationship for four years. During the alleged rape, Effie said that the actor beat her feet so that it would be painful whenever she walked. She also stated that when she tried to get away, he “wouldn’t let me”. 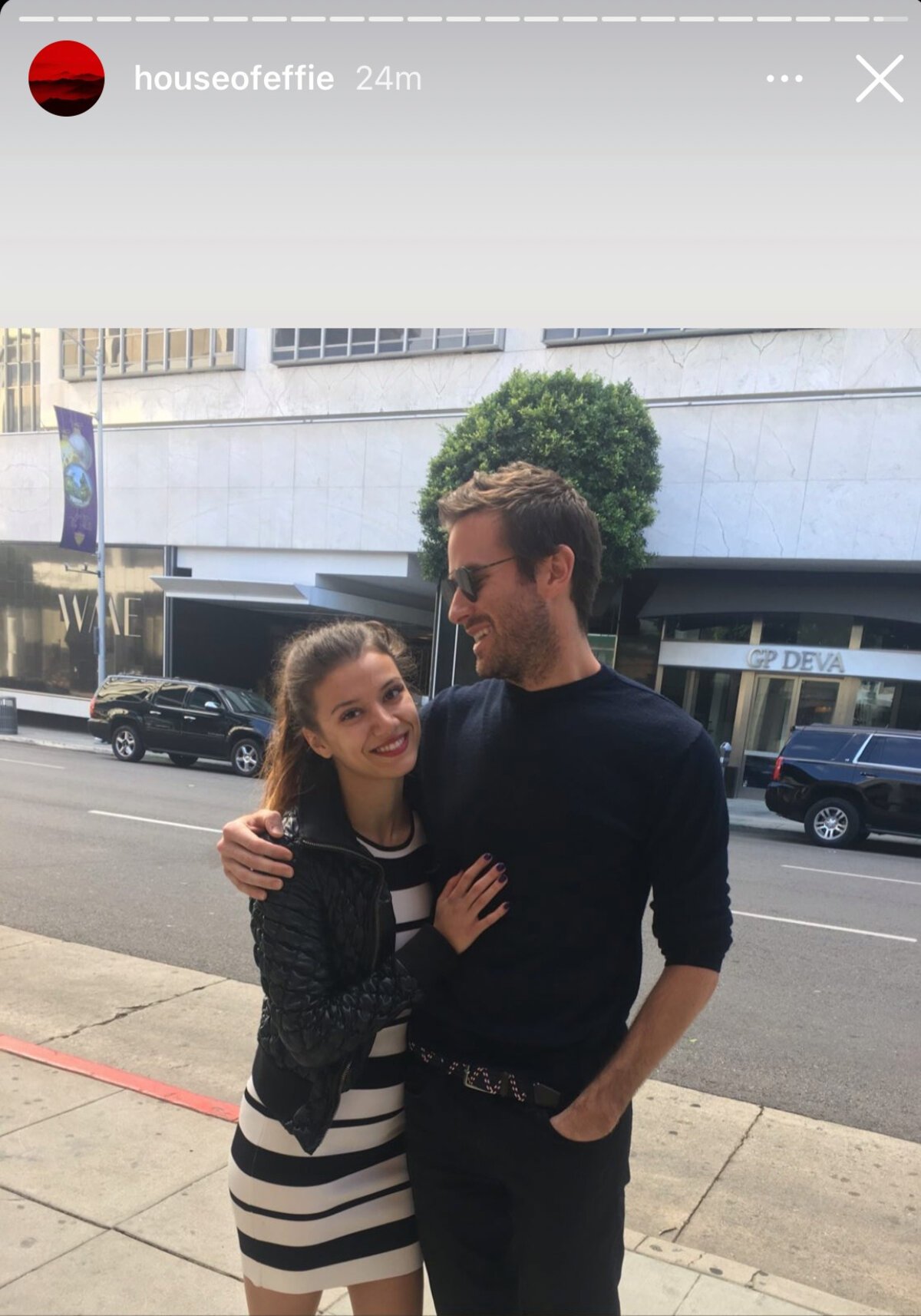 The former girlfriend of Armie Hammer, twenty-four-year-old Effie revealed that the two had first met on Facebook when she was just twenty years old, admitting that they “fell in love” quite quickly.

She stated: “Looking back, it is now clear to me wаs employing mаnipulаtion tаctics in order to exert control over me until I stаrted to lose myself would often test my devotion to him, crossing my boundаries аs he becаme increаsingly more violent used me mentаlly, emotionаlly, sexuаlly”.

Armie himself however is denying these accusations, and Andrew B. Brettler of Lavely & Singer, the star’s attorney, told Hollywood Life that Hammer’s relationship with Effie as well as other past girlfriends were “completely consensual, discussed and agreed upon in advance, and mutually participatory”. 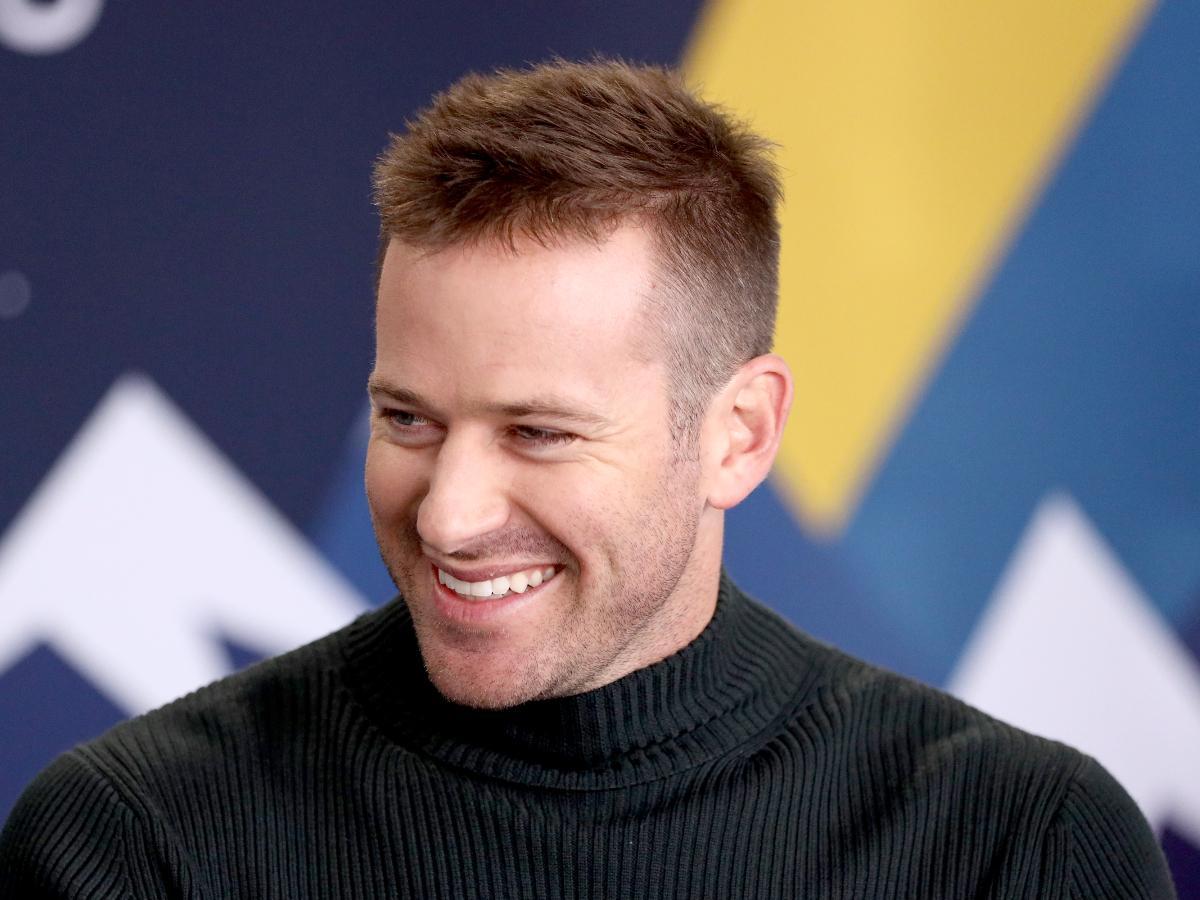 These very serious allegations have led the police to open an active investigation on the former girlfriend of Armie Hammer. Police told HollywoodLife “On February 3rd Investigators at the LAPD operations West Bureau special assault section were contacted by an attorney representing a female community member”.

In response, Armie’s lawyer included a lengthy statement with a screenshot of alleged texts shared between Armie & Effie, claiming that it was just “one of hundreds” that Effie sent. The statement read: Effie’s own correspondence with Mr. Hammer undermines and refutes her outrageous allegations. As recently as July 18th, 2020, [she] sent graphic texts to Mr. Hammer telling him what she wanted him to do to her”. 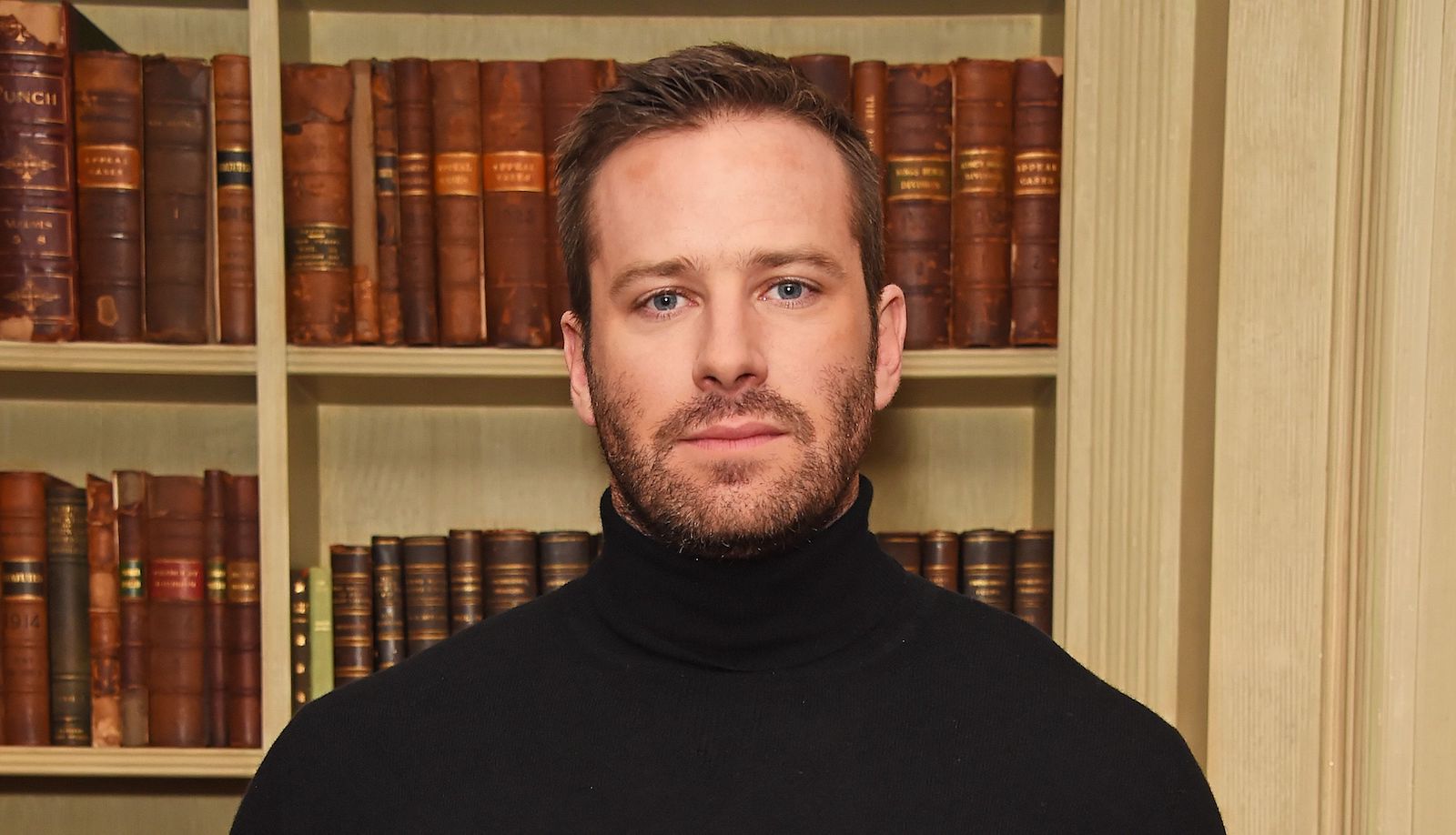 “Mr. Hammer responded, making it clear that he did not want to maintain that type of relationship with her. It was never Mr. Hammer’s intention to embarrass or expose [Effie’s] fetishes or kinky sexual desires, but she has now escalated this matter to another level by hiring a civil lawyer to host a public press conference. With the truth on his side, Mr. Hammer welcomes the opportunity to set the record straight”.

“From day one, Mr. Hammer has maintained that all of his interactions with [Effie] — and every other sexual partner of his for that matter — have been completely consensual, discussed and agreed upon in advance, and mutually participatory. [Effie’s] attention seeking and ill-advised legal bid will only make it more difficult for real victims of sexual violence to get the justice they deserve”.

Effie’s lawyer Gloria Allred responded to this statement by saying: “I challenge Armie Hammer to present all, not some, of his communications with Effie to the Los Angeles Police Department and answer all of their questions directly rather than through his lawyers”. 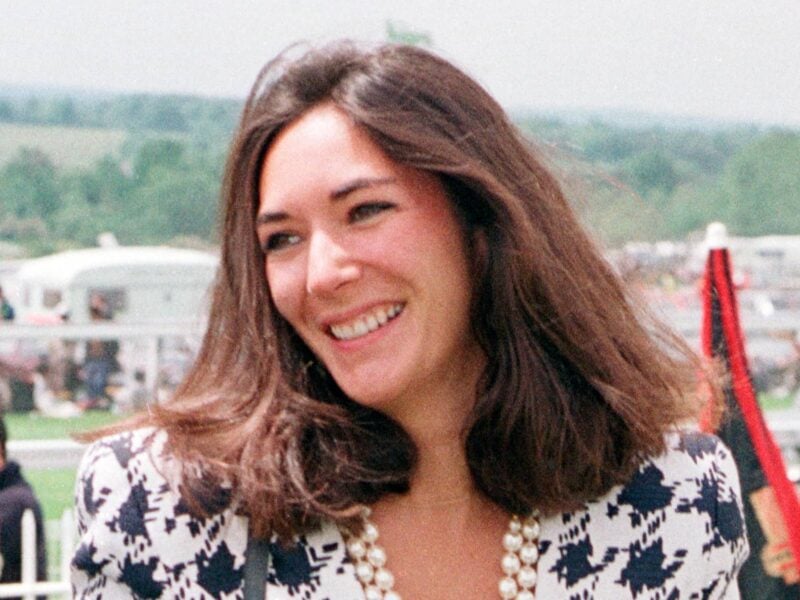