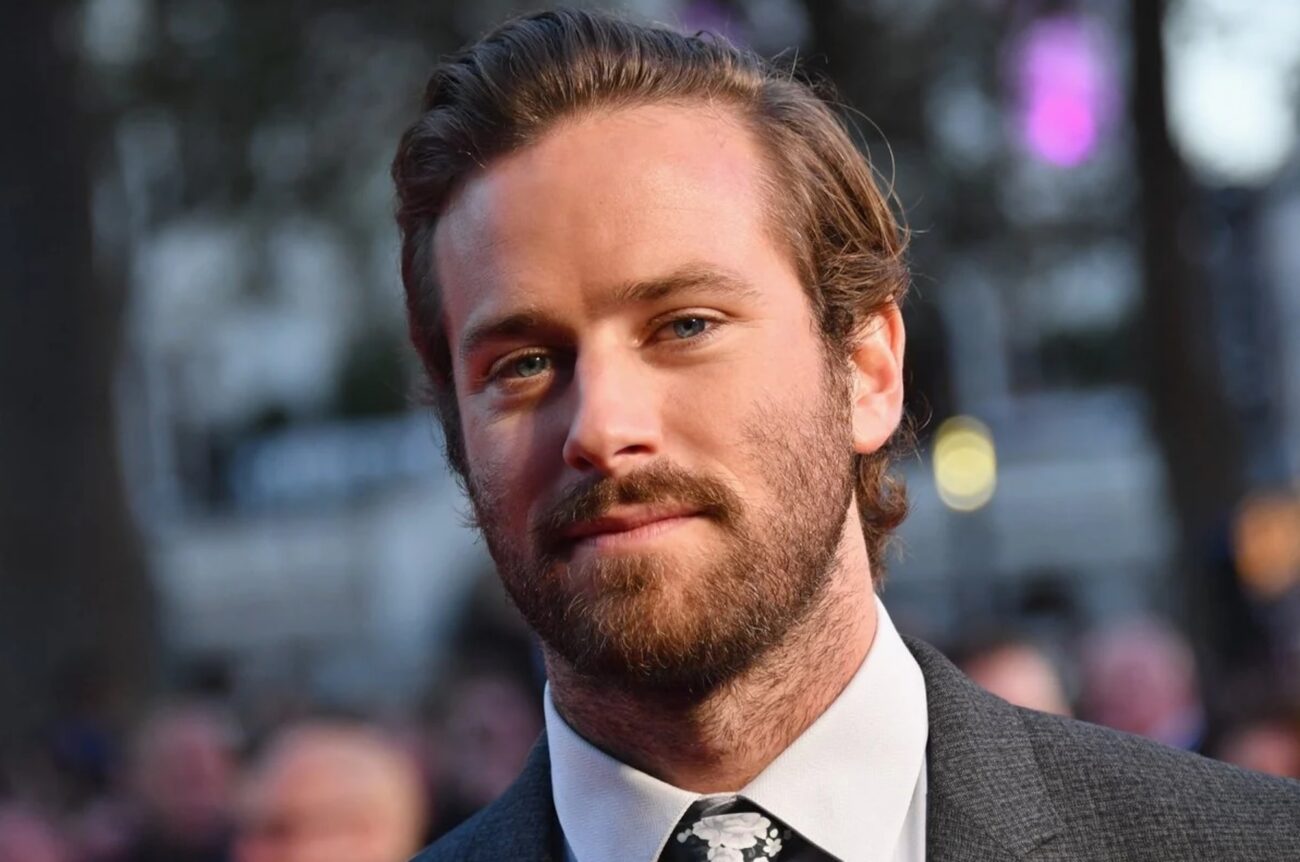 Is Armie Hammer apologizing for the abuse against his wife and others?

The saga that is Armie Hammer’s long list of alleged abuses & cannibalism has one more stop before it hits its conclusion. After private DMs between Hammer and various mistresses dated during his marriage to his then-wife, Elizabeth Chambers, were made public on Instagram, a new video has emerged.

Instead of apologizing to his ex-wife, Hammer has come out and apologized for the post. The new details seem to track with what’s come out about the Call Me by Your Name star. Here’s everything we know about the post and his apology. 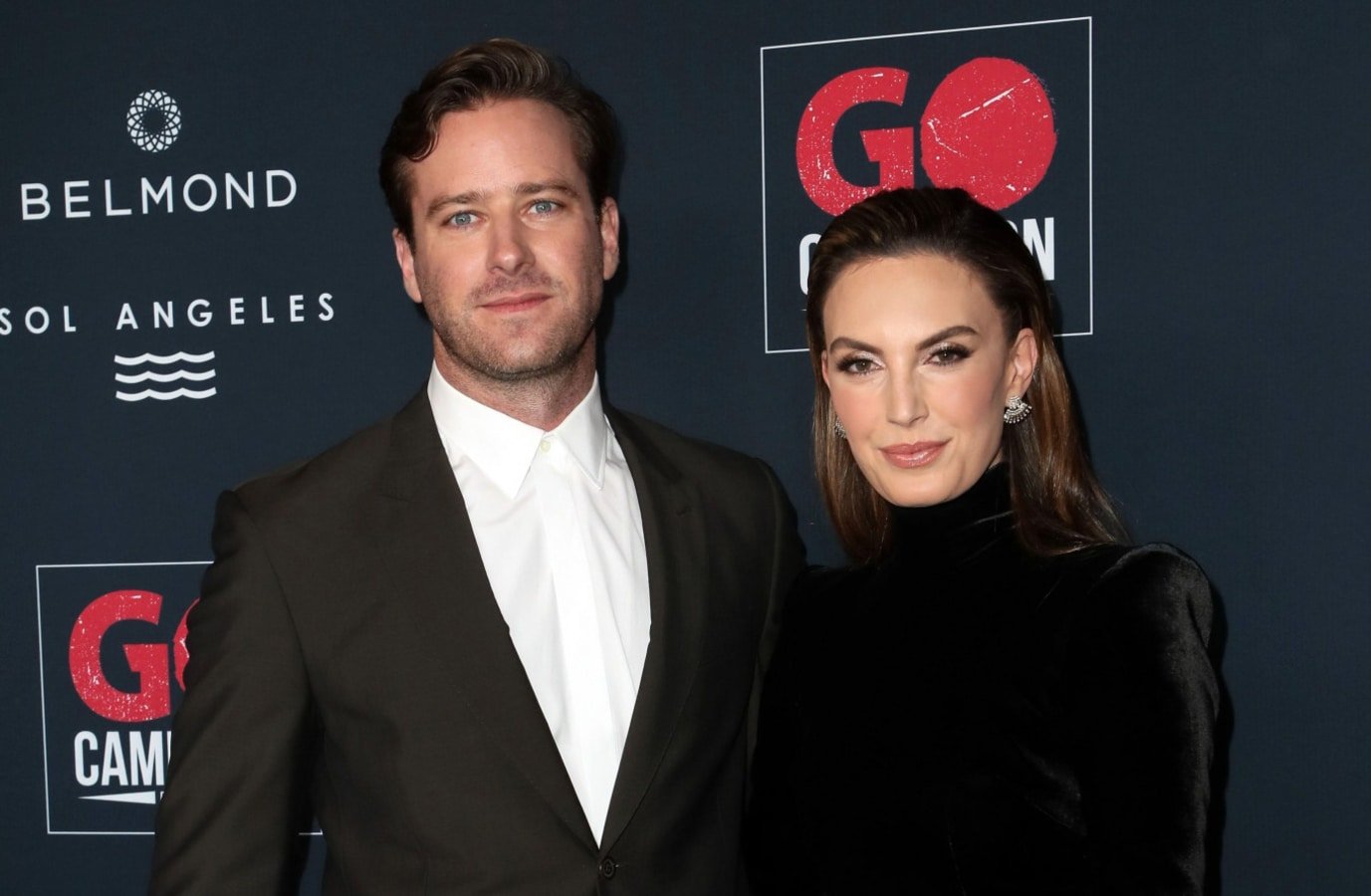 Armie Hammer’s private Instagram account has about 1,600 followers. He uses the account to brag about his various sexual exploits, drug habits, and personal life. The account is meant to be shared with close friends. However, Daily Mail leaked plenty of photos from the account along with a video of a lingerie-clad woman in his hotel room in the Cayman Islands.

She shows up for half a second while he films his hotel room. The post is pretty tamed, but the caption is dicey at best. According to Daily Mail and screenshots of the post, it read, “Well… my ex (for a very good reason) wife is refusing to come back to America with my children. So I have to go back to Cayman… which sucks. Except there are a few silver linings. Like f**king Ms. Cayman again while I’m down there.”

Just by looking at the video, there is no way you couldn’t tell he was going to or already had sex with the woman in the video. But, that’s what the Miss Cayman Islands Universe Committee chose to focus on. They were very upset with the post writing in a statement: 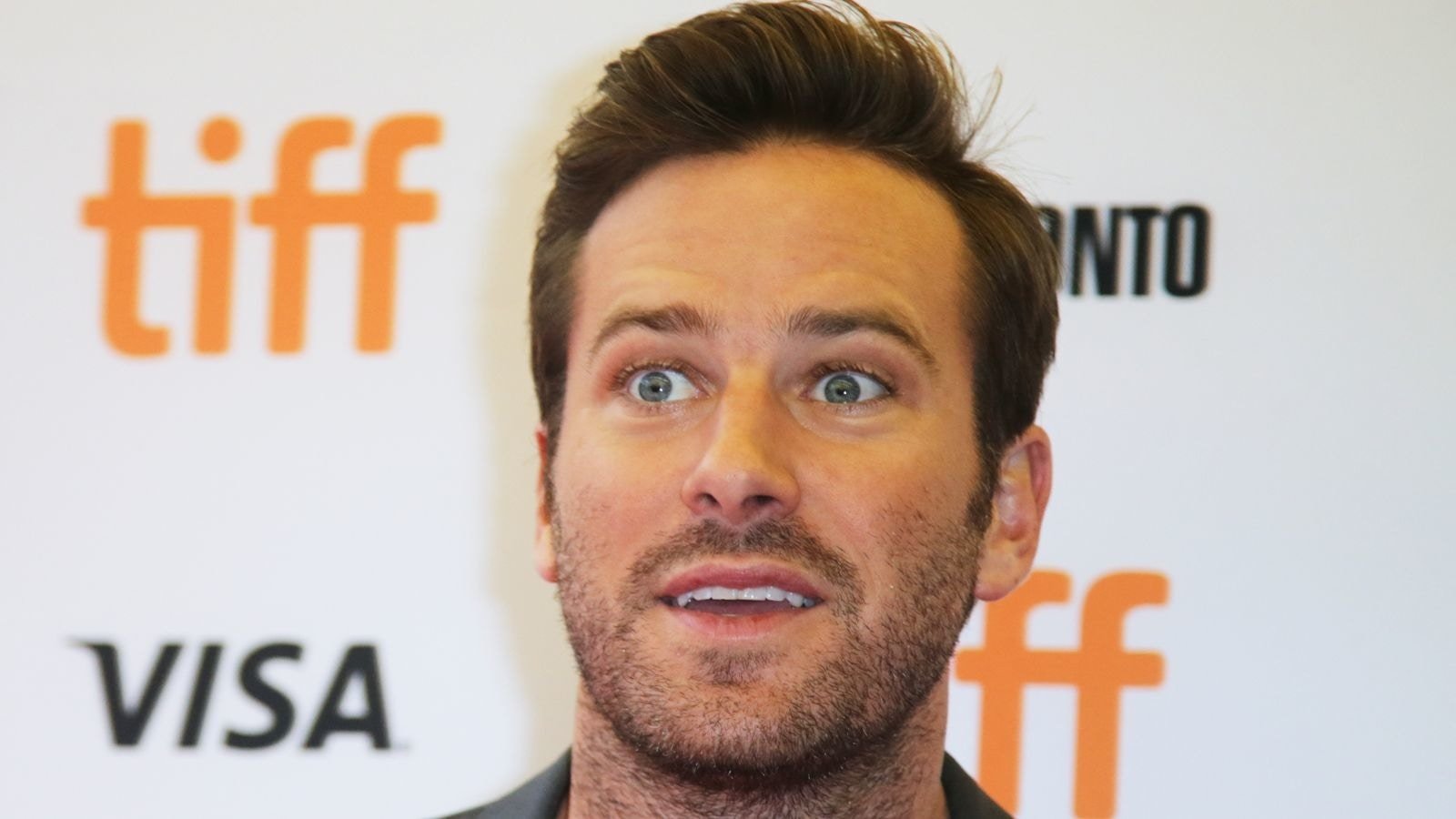 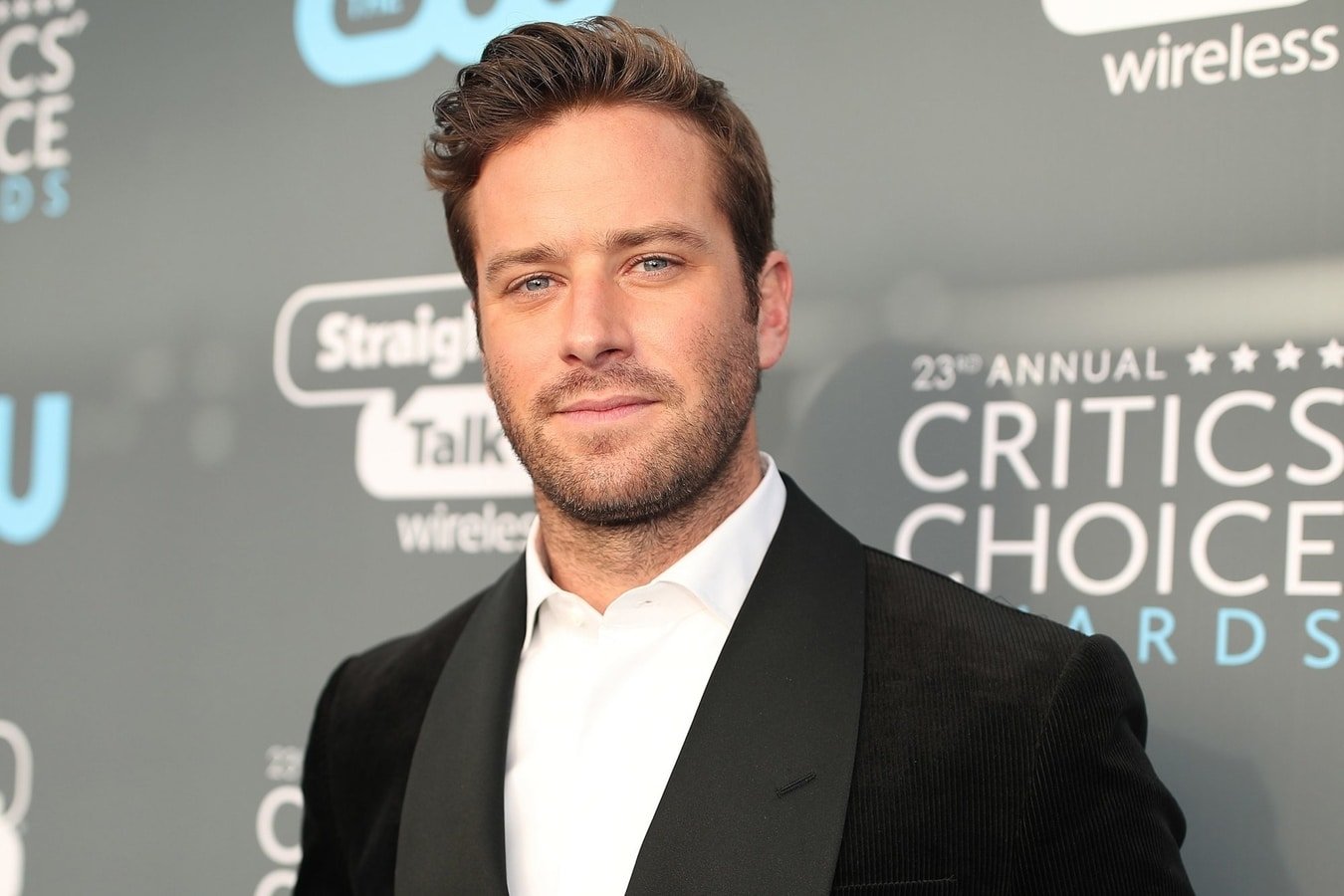 Armie Hammer has since apologized. He told the Cayman Compass, “I would like to clarify that the person in my video, which was stolen from my private Instagram, is not Miss Cayman. I am genuinely sorry for any confusion my foolish attempt at humor may have caused. My deep sympathies to Miss Cayman, who I don’t know, and to the entire organization as I had no intentions of implying she was actually Miss Cayman.” 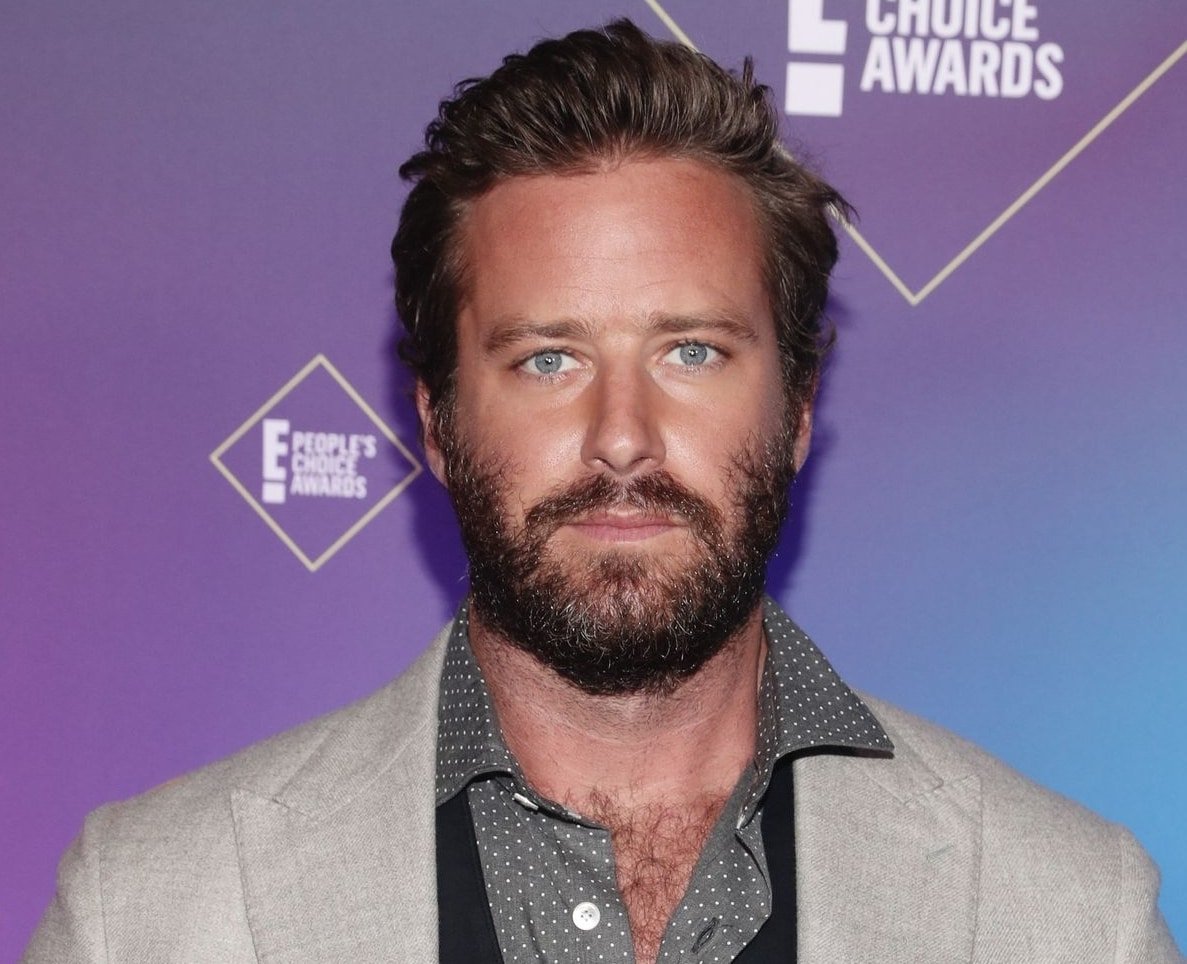 While the DMs released by the Instagram account @houseofeffie are disturbing, they don’t prove that Hammer actually consumed another human. They’re also not verified, with Hammer denying the accusations claiming they’re “bulls**t.”

The backlash from @houseofeffie’s post led Hammer to step away from Shotgun Wedding. He claims, “In light of the vicious and spurious online attacks against me, I cannot in good conscience now leave my children for 4 months to shoot a film in the Dominican Republic.”