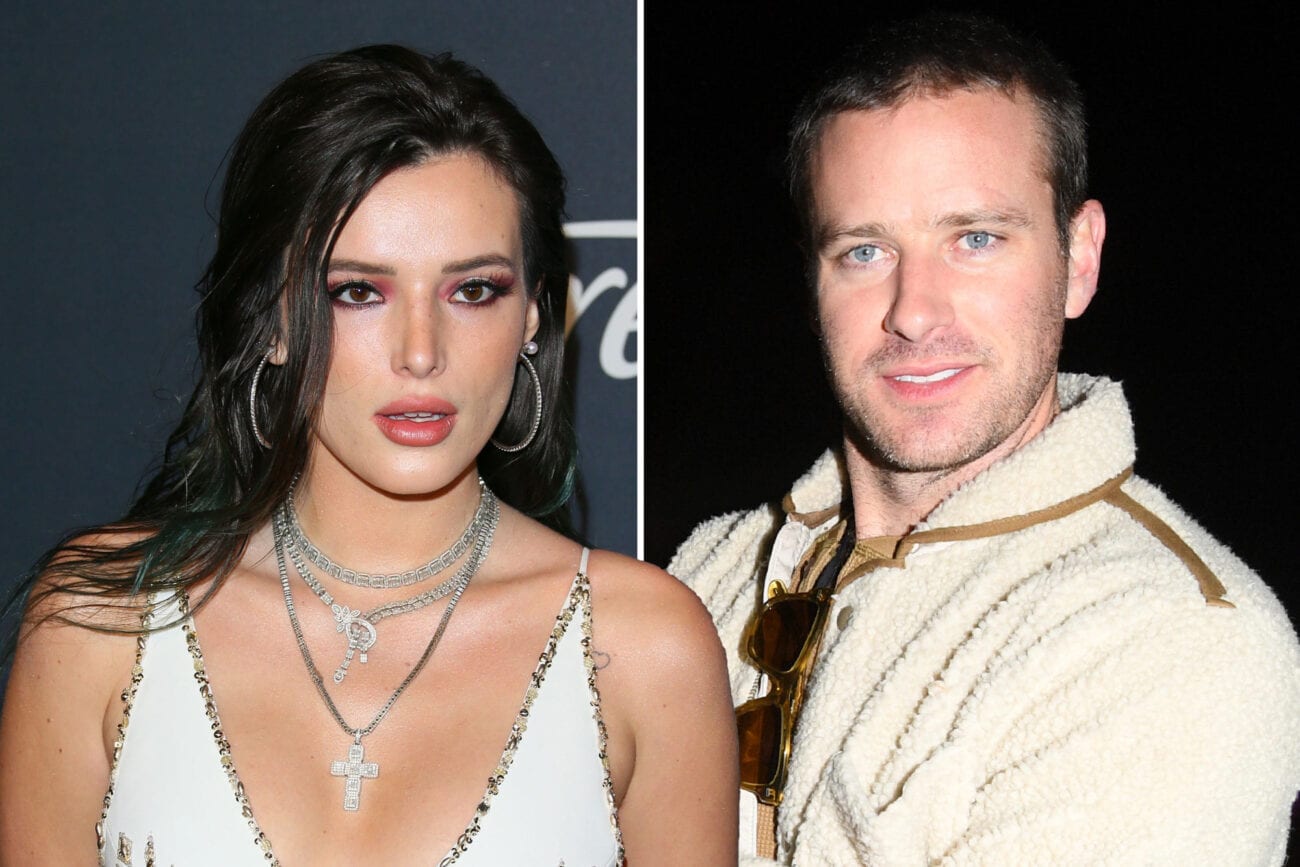 Why is Bella Thorne defending Armie Hammer on Instagram?

It seems like the internet has collectively agreed the allegations against Armie Hammer right now are disgusting. Accused of sexual, physical, and emotional abuse, the actor was also accused of cannibalism by women he was allegedly cheating on his wife with. However, certain people on social media, like Bella Thorne on Instagram, are saying the allegations are not what they seem. 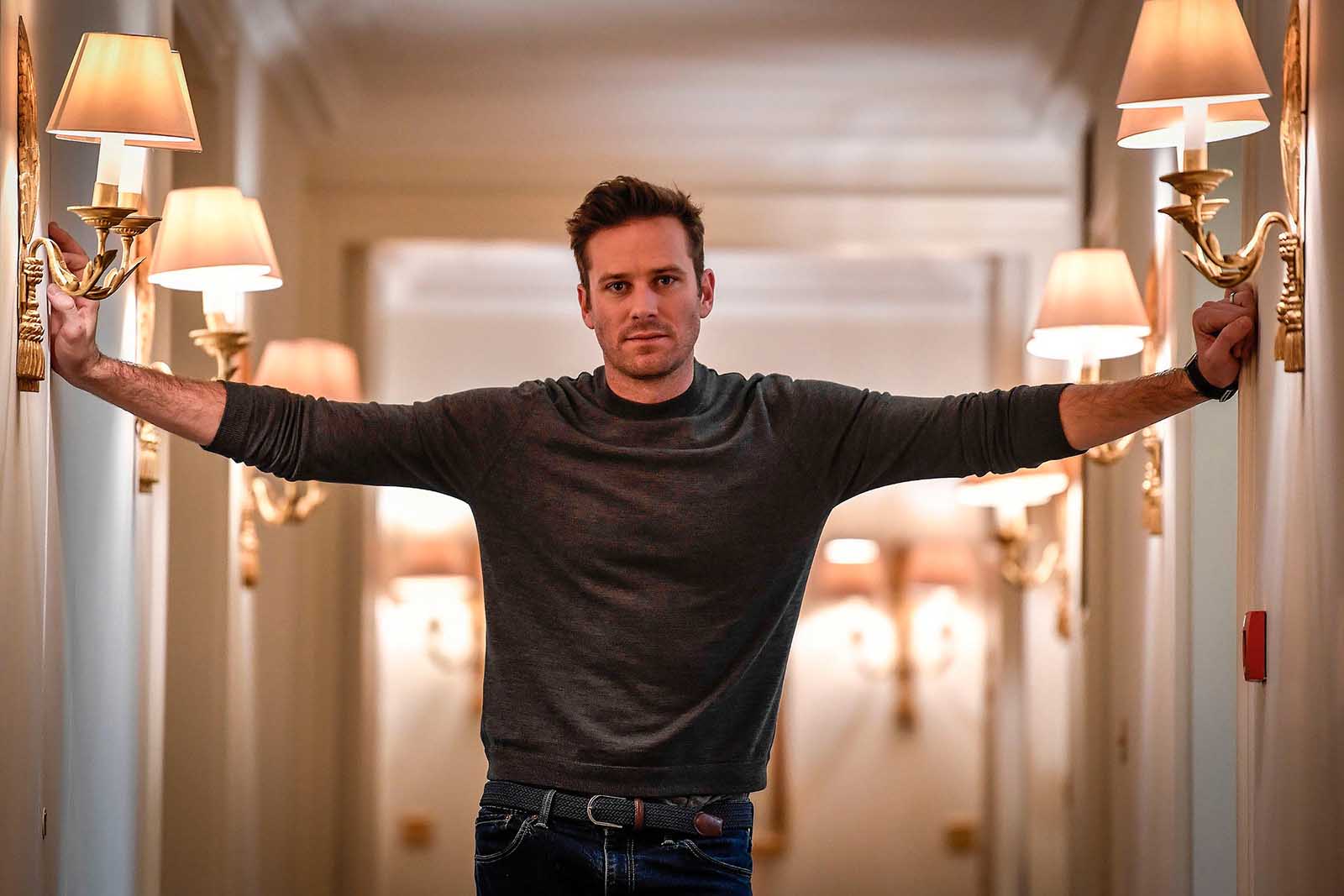 Twitter user HistorywithLilo came forward on January 12th with a thread of receipts from women claiming they were having an affair with Armie Hammer. Depicting messages through Hammer’s Instagram account, these screenshots showed explicit DM conversations with various women. Dated between 2016 and 2020, numerous women have come forward with their own stories of Hammer’s messages.

While some of the screenshots seem more innocent, like Hammer requesting a selfie from a woman, other screenshots show verbal abuse and disturbing comments. Some screenshots depict Hammer discussing his fantasies of raping one of the women, while others even show him claiming he’s “100% a cannibal”.

This is where the debate online starts. Many people are outright disgusted by the abusive messages sent by Hammer. However, some people are coming to his defense, stating these messages most likely were relating to a sexual fetish Hammer has. The main argument from both sides is whether or not the women consented to being sent the disturbing messages. 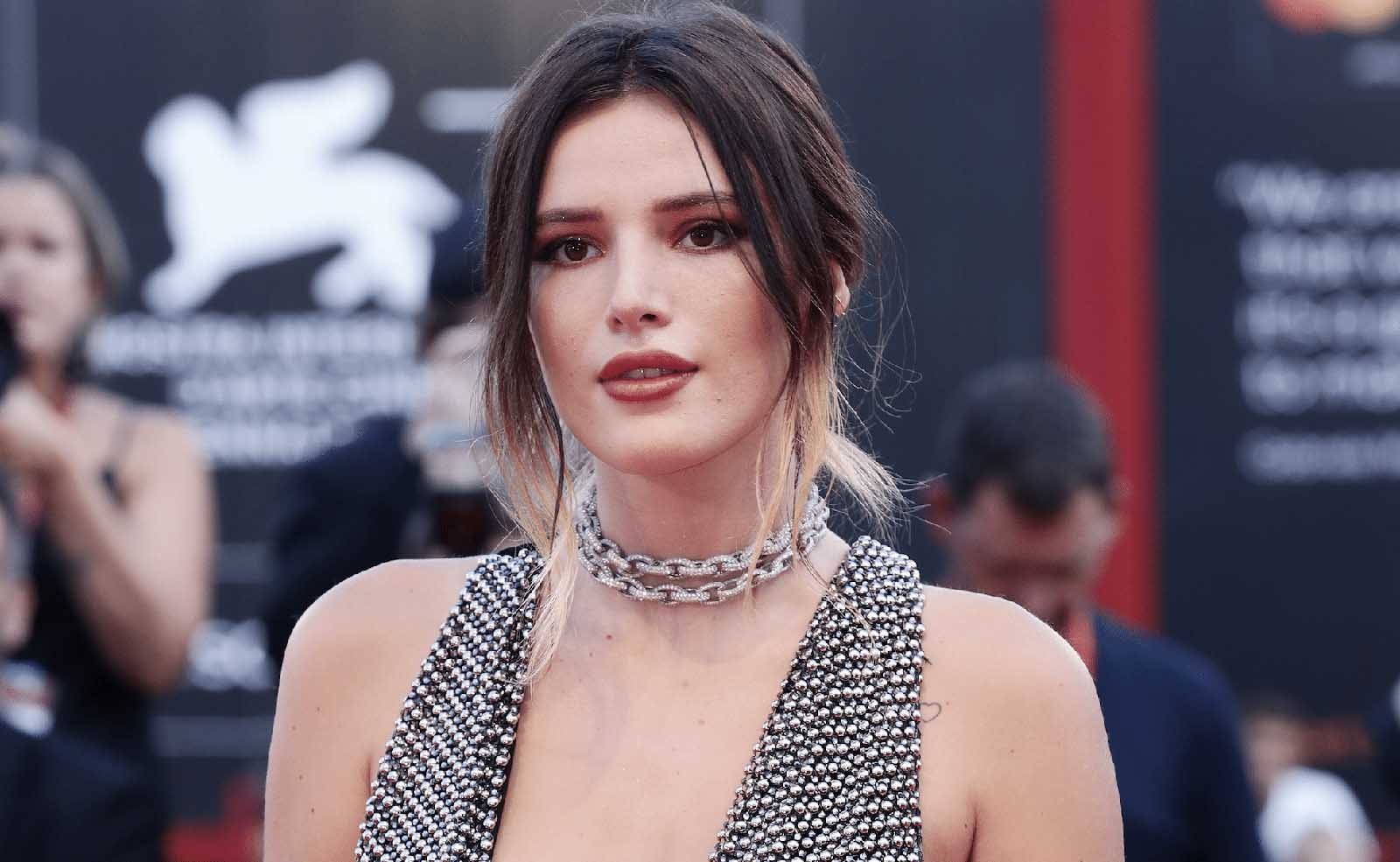 Where Bella Thorne comes in

Bella Thorne, most famous for causing OnlyFans to have to change their payment policies, decided to get in on the mix on Instagram. In a short-lived story, Thorne claimed all the screenshots were fake, and the accusations against Hammer are completely fictitious.

“I honestly can’t believe this…people are crazy to fake this kinda s–t this poor guy and his kids like leave him and his family alone. No way he’s a freaking CANNIBAL…..” Bella Throne wrote on her Instagram story.

Many were quick to question why Thorne was focusing on the cannibalism claims and not the claims of abuse, since Bella Thorne is a very sex positive individual on Instagram. One Twitter user said “Why is Bella Thorne defending Armie Hammer on her story??” while another tweeted “🤦Typical from her”. 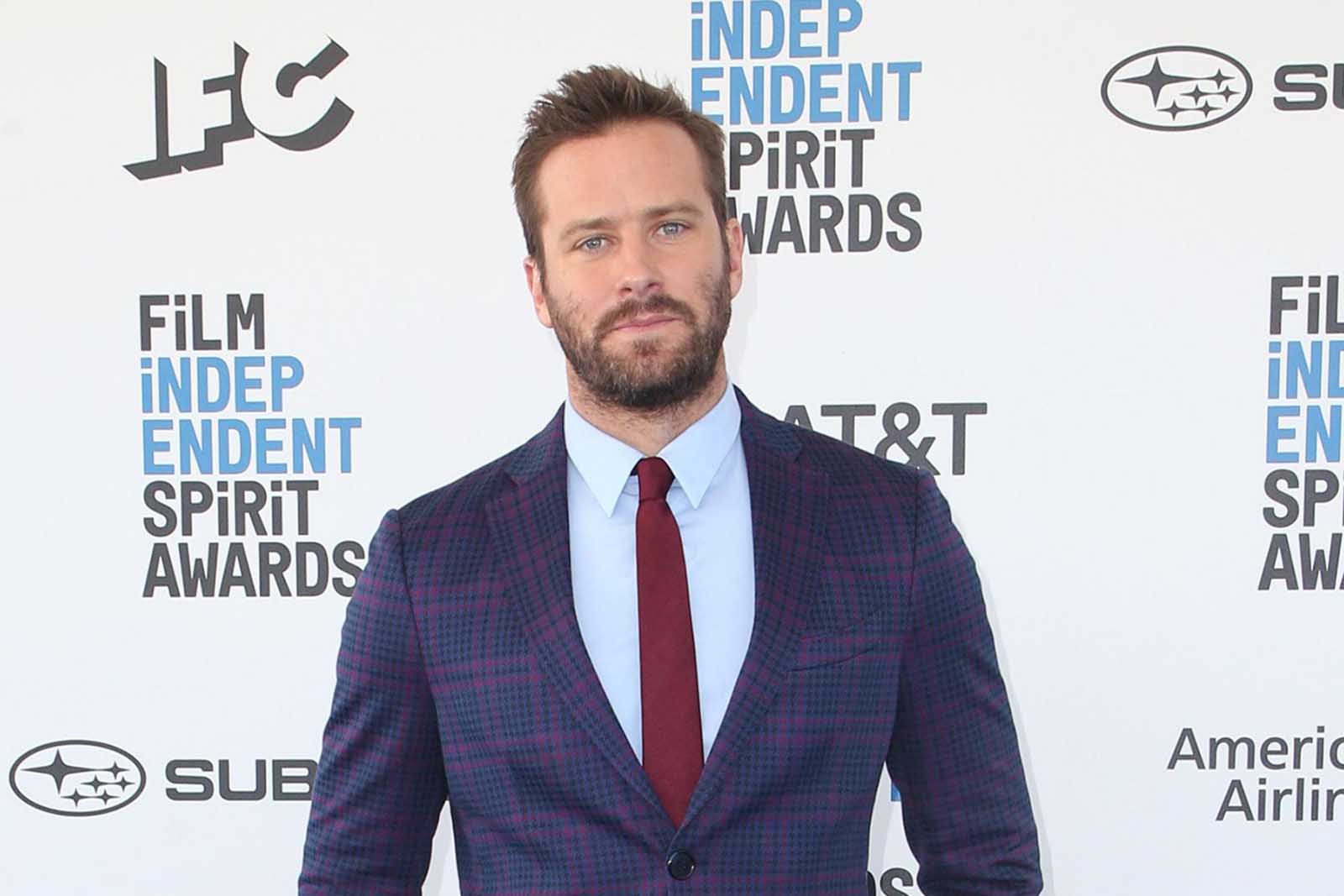 Since the allegations came out, Armie Hammer has made it clear he’s not willing to entertain the idea these are real. Nevertheless, Hammer did drop out of the upcoming Shotgun Wedding he was supposed to stay in alongside Jennifer Lopez.

“I’m not responding to these bulls- claims, but in light of the vicious and spurious online attacks against me, I cannot in good conscience now leave my children for 4 months to shoot a film in the Dominican Republic.” Hammer released in a statement on social media.

While Armie Hammer’s ex-wife Elizabeth Chambers has yet to make a public statement, sources close to her say she was shocked but not surprised. One source specifically told WION she knew of his infidelity over the years. 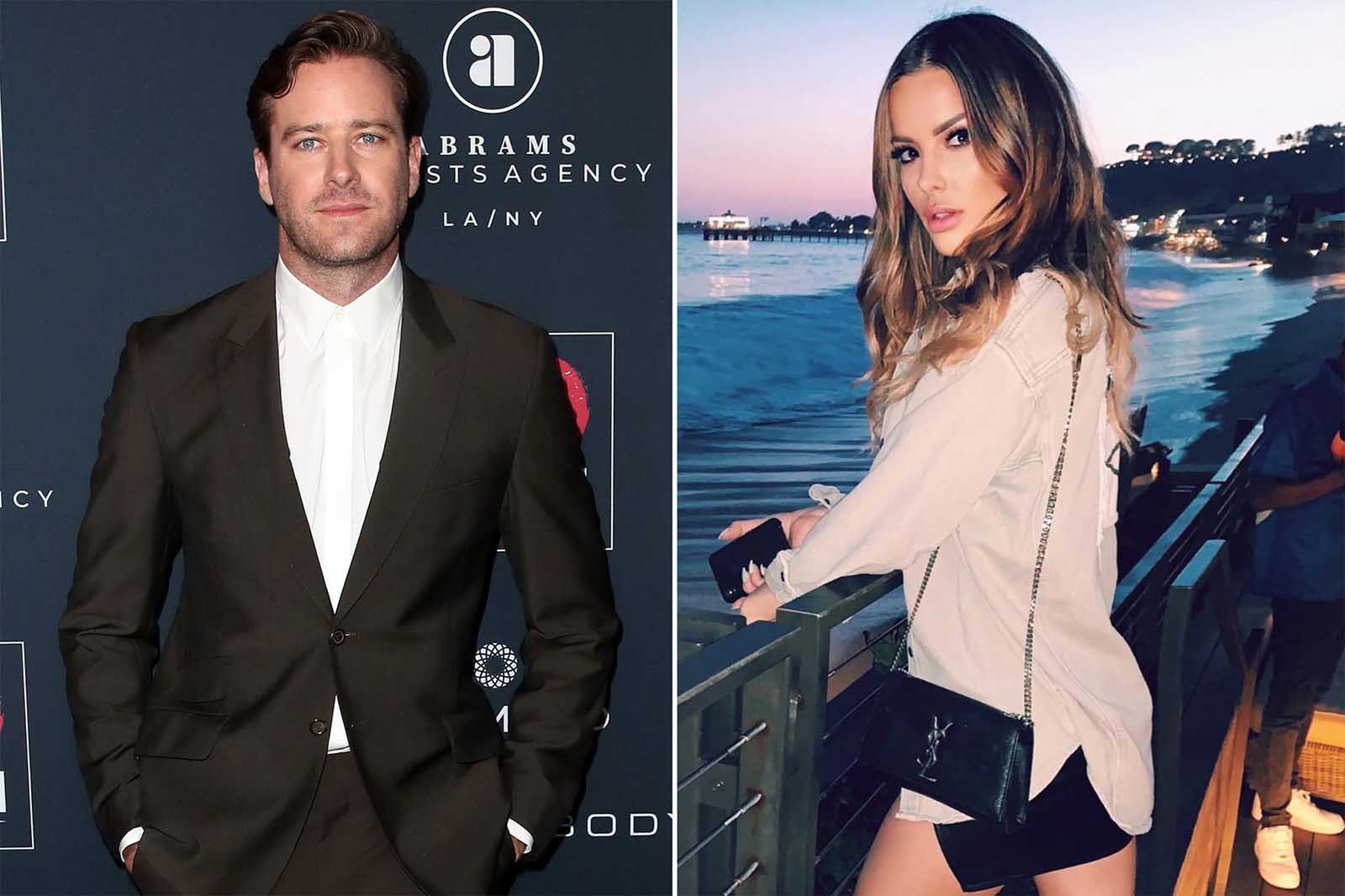 Another ex-girlfriend of Hammer’s, Courtney Vucekovich, came forward with similar stories about Hammer’s disturbing behavior. In an interview with Page Six, Vucekovich described her relationship with Hammer as a “dark hole” you’re “trying to stay afloat” in.

“I was trying to catch my breath the entire time I was with him. You’re drowning in this dark hole trying to stay afloat. There will be random moments of good that convince you to stay,” she explained to Page Six.

There’s no word yet if Armie Hammer will be taken off any other upcoming projects due to the allegations against him. Bella Thorne has also yet to make any statement on Instagram about her comments on the Hammer allegations.