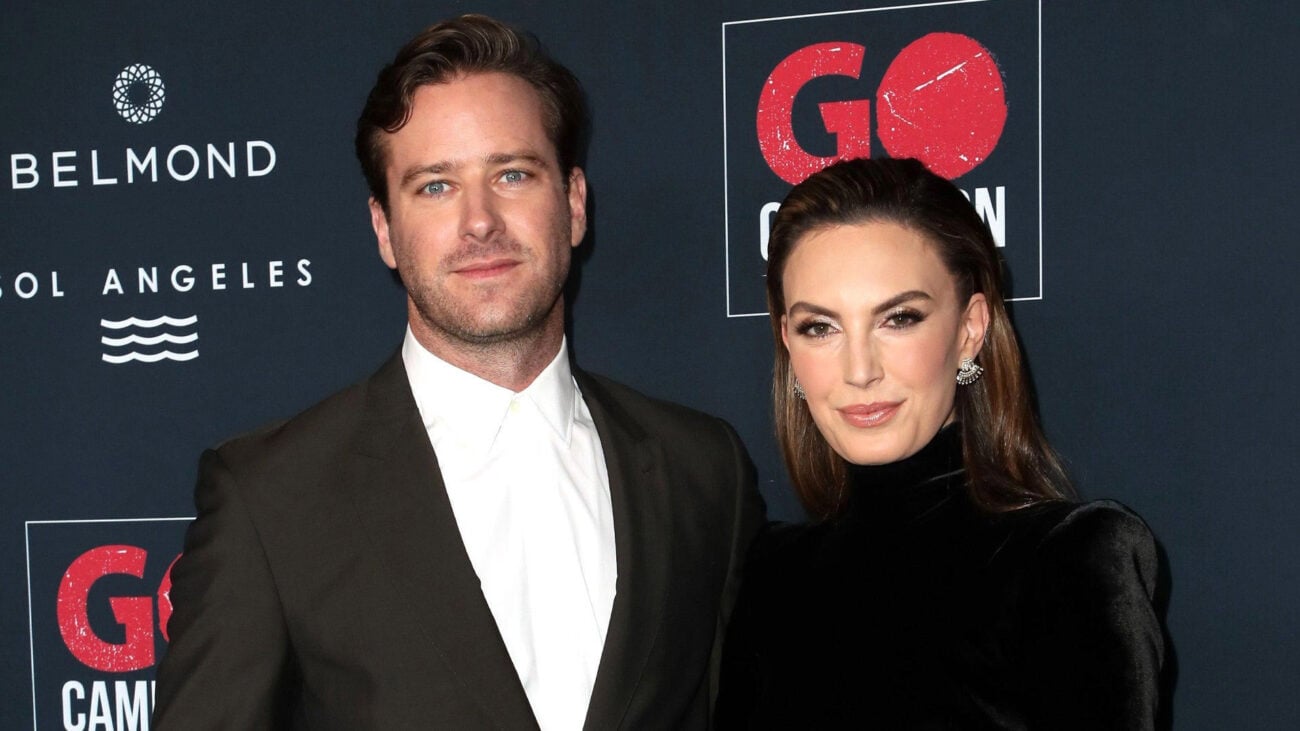 While gushing over celebrity idols is easy to do, you never know who this person actually is behind the camera. With new dirtbag celebrities like Shia LaBeouf being ousted every day, fame will no longer hide shameful deeds.

Famous for his performances in films like Call Me by Your Name, The Lone Ranger, and The Social Network, actor Armie Hammer has been accused of abuse, cheating, and alarming kinks. These acts are most likely what led to Hammer’s split with his wife Elizabeth Chambers who announced their ten-year marriage was over in July. We’re pulling out the receipts of all his repulsive behavior. 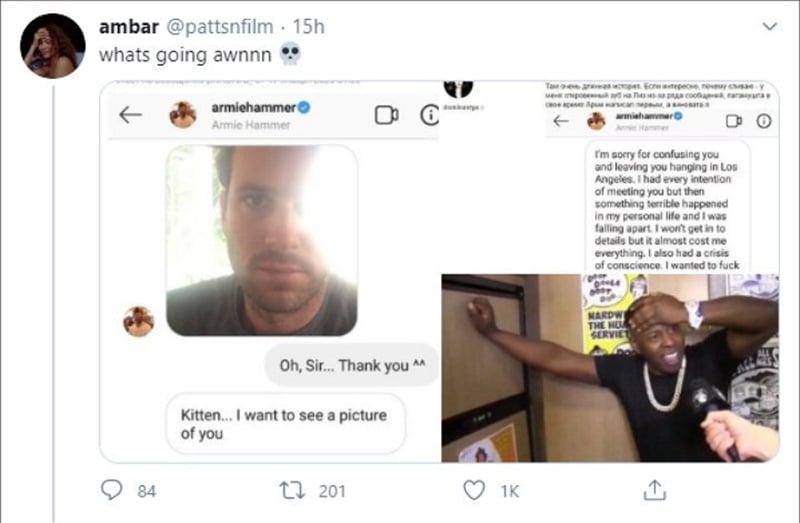 Though not confirmed to be legit, leaked DMs depicting Hammer’s affairs with other women are particularly damning. The screenshots appear to have come from multiple Instagram accounts, but they’re convincing nonetheless. Numerous screenshots ousted the actor’s alleged flirting with fans, even using pet names like “kitten”.

“I had every intention of meeting you but then something terrible happened in my personal life and I was falling apart,” one leaked DM read, referring to a planned rendezvous in Los Angeles. “I won’t get into details but it almost cost me everything. I also had a crisis of confidence. I wanted to f**k you so badly but also knew how badly I’d feel afterward. I was torn.”

Other leaks of the chat show Hammer asking a fan to sign a legal Non-disclosure agreement to ensure her silence about “anything that happens” between them.  Additionally, one discussion captured shows Hammer talking to a fan while he was in Moscow, writing, “My wife is with me or else I’d have you come meet me, plug in and hungry for daddy.” 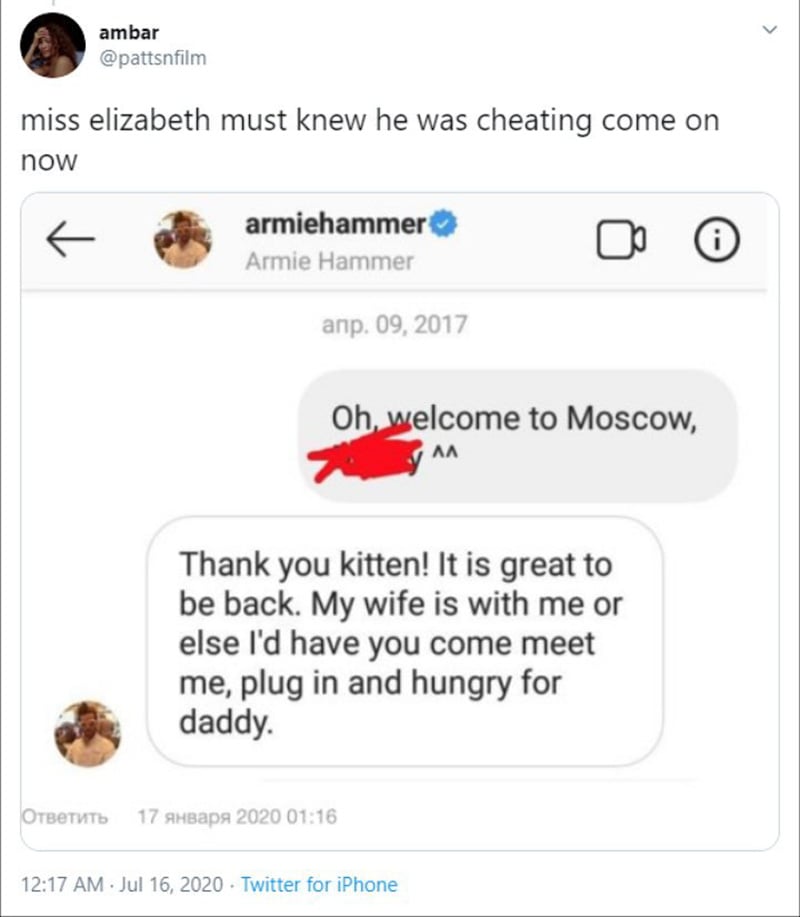 Hammer’s alleged DMs described particularly graphic sex acts and a fascination with cannibalism, even claiming to be one himself. “I am 100 per cent a cannibal. I want to eat you,” claimed one message. Another suggested the actor had cut out and eaten “the heart out of an animal”. And even more, screenshots capture messages asking if he can drink people’s blood. 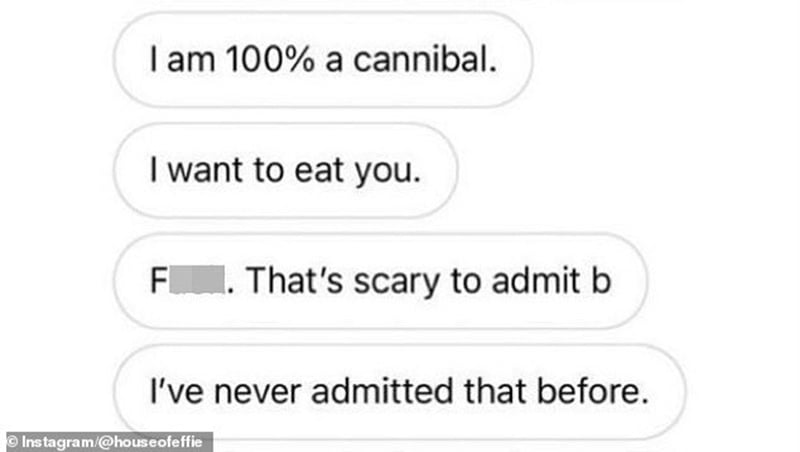 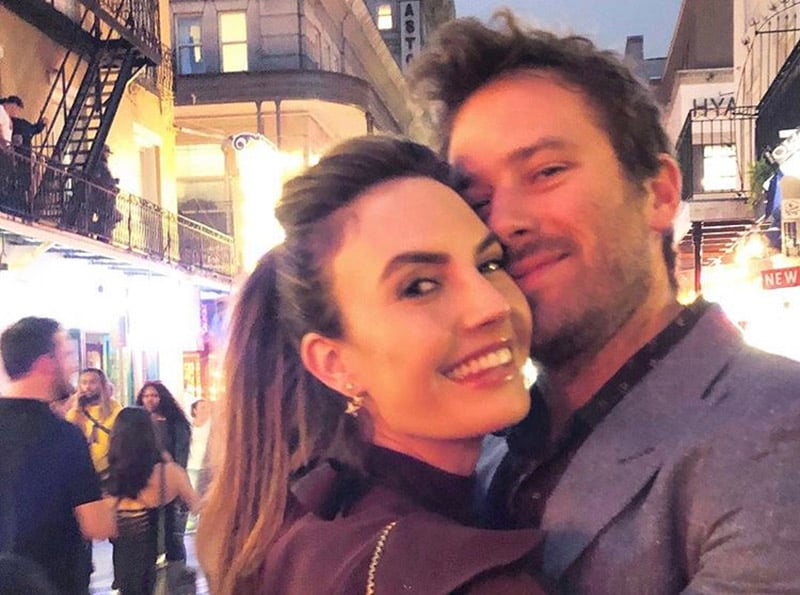 These alleged messages between Hammer and other fans date back to 2016 and continue to February 2020 – a long period of time when Chambers & Hammer were still married. Despite this supposedly taking place, a Dailymail source shared that Chambers was “in complete shock” about his extreme kinks & cheating, adding “Armie appears to be a monster.” The source continued:

“A lot of these women have reached out to Elizabeth and although she didn’t want to admit it to herself at first, she knows now they are speaking the truth. Armie had a whole other side to him that she wasn’t aware of. Whether it was always there and he kept it hidden, or something happened that changed him completely, she doesn’t know.”

Writer Jessica Ciencin Henriquez was spotted with Armie Hammer and attached the screengrabs of the leaked DMs before giving a definition of abuse in another tweet. “Because some of you made it to adulthood without knowing what this is,” she claimed. “Abuse: cruel and violent treatment of a person or animal.”

“’It takes an army to hide a predator. Behind every abuser is a team of people working hard to cover up the trail,” Henriquez wrote on Instagram.