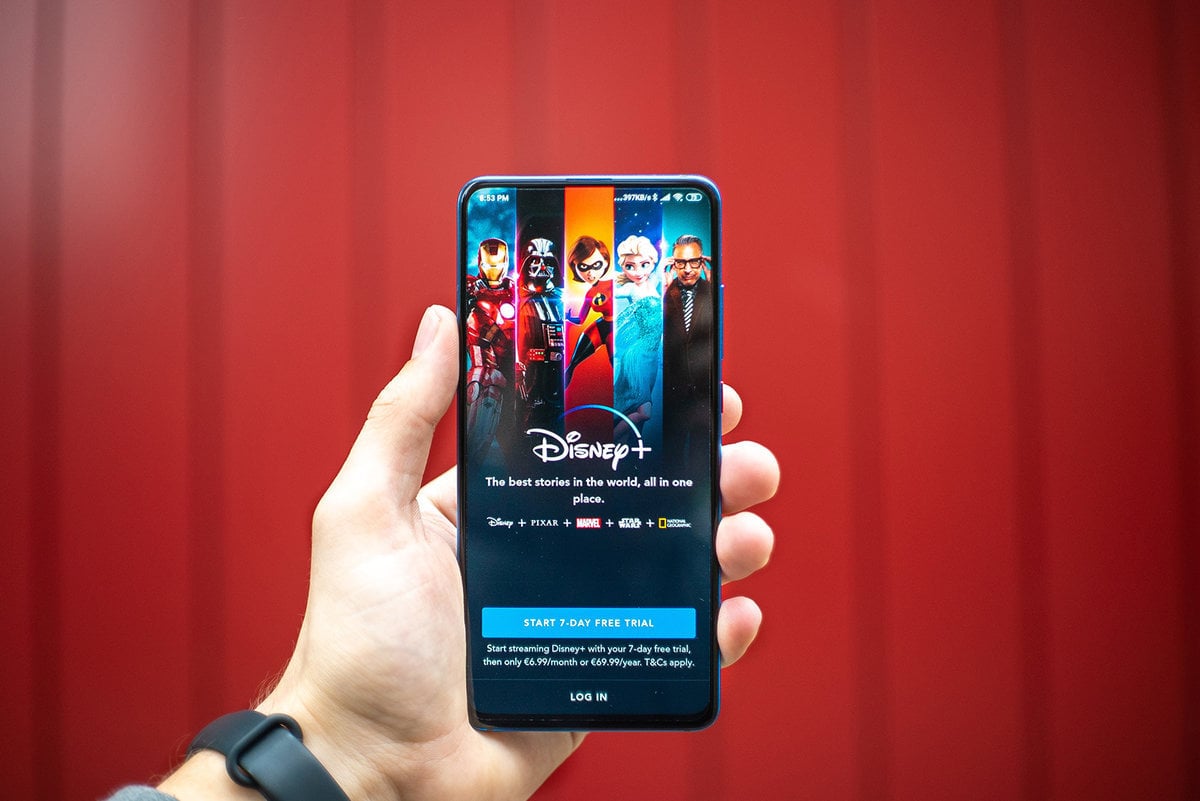 Disney Plus Premier Access: Movies coming to the service – for a price

Disney Plus has become our go-to streaming service this year. New releases have automatically been sent straight to streaming platforms rather than our local movie theaters thanks to COVID-19 and government-mandated lockdowns.

Since things are changing for streaming services and sadly movie theaters are permanently closing their doors left and right . . . services like Disney Plus are taking advantage. Here’s what you need to know about premier access. 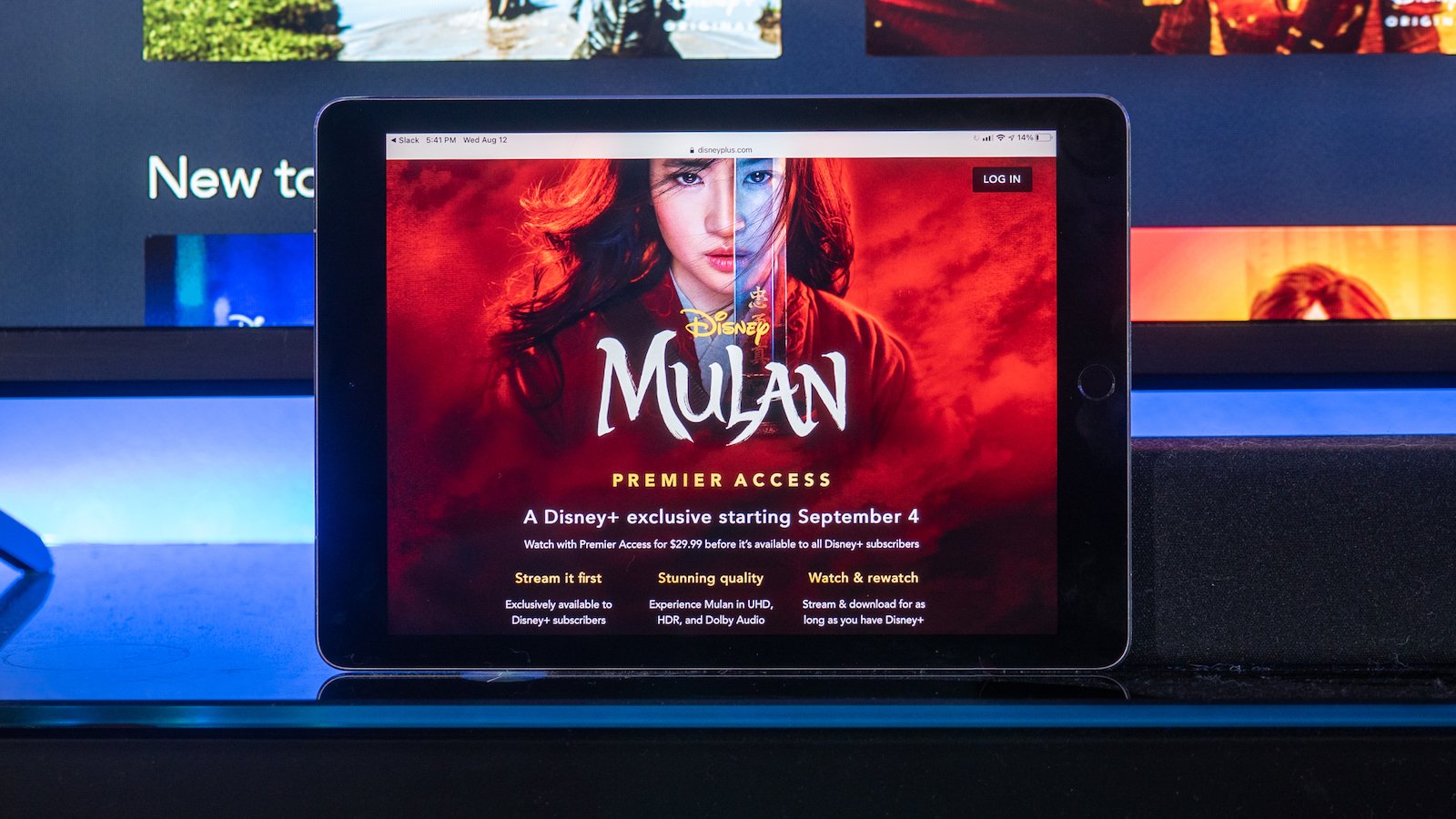 Back in September, Disney announced they’d be releasing the new live-action remake Mulan through a new Disney Plus feature called Premier Access. This would be a purchase option on top of your monthly subscription price.

Originally, the new feature was intended to be a “one off” addition to the popular streaming service. Disney Plus members would need to pay an additional $29.99 per month. Since the service is relatively new, it’s hard to determine which upcoming releases could fall under the Premier Access radar.

Here are the latest films heading to Disney Plus in the new year and available now: 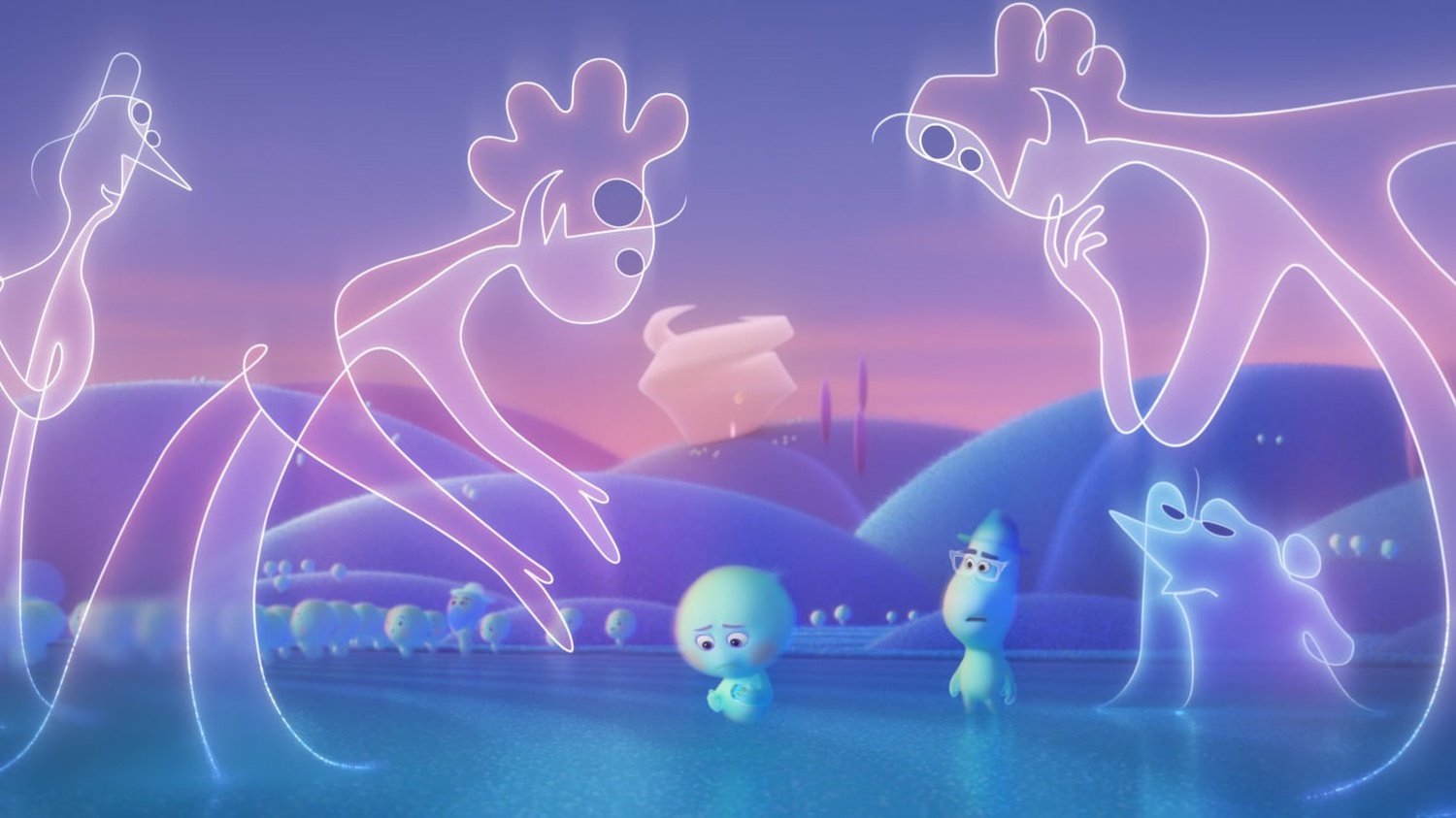 A musician who has lost his passion for music is transported out of his body and must find his way back with the help of an infant soul learning about herself.

With the voice of Jamie Foxx as Joe Gardner, we follow the story of a lost soul finding his way back to his passion – music. Music has been Joe’s spark ever since he was a boy and now his one big shot could be ruined. This animation is heartfelt and will leave you with teary eyes and a new sense of self.

Luckily for us, on Christmas day, we were able to watch the new Pixar instant classic for free without the need of purchasing Premier Access.

In a realm known as Lumandra, a re-imagined Earth inhabited by an ancient civilization, a warrior named Raya is determined to find the last dragon.

Welcome to the Kingdom of Kumandra. Raya and the Last Dragon is coming to theaters and on #DisneyPlus with Premier Access on March 5, 2021. #DisneyRaya pic.twitter.com/tF94qRTo0E

Disney plans on releasing this animation as a Premier Access title the same day it hits theaters, on March 5th, 2021. With COVID-19 limiting the number of people to go and watch films, Disney saw this as an opportunity to increase their stocks. 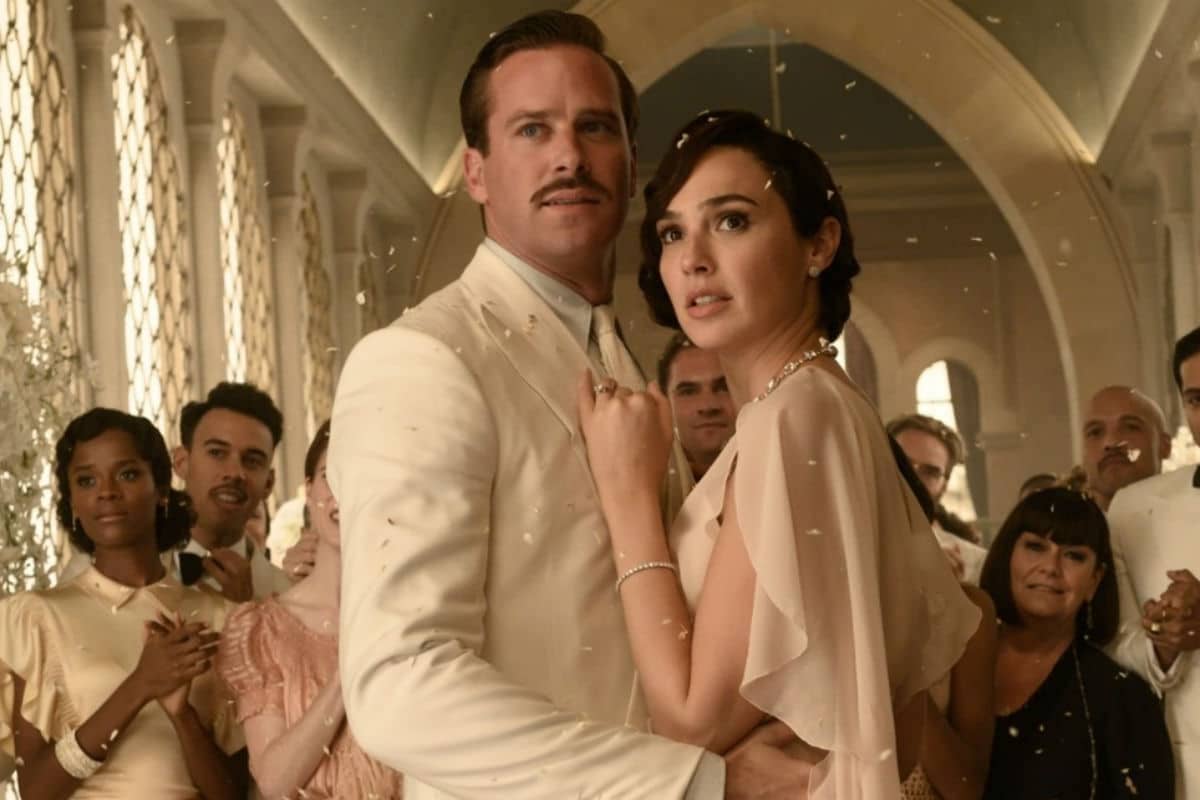 While on vacation on the Nile, Hercule Poirot must investigate the murder of a young heiress. With names attached such as; Gal Gadot, Kenneth Branagh, Armie Hammer – this star-studded film could be the perfect addition to the Premier Access feature.

However, we’re unsure about the release of the film since it was originally meant to be released a couple of months ago but was pushed. The sequel to Murder on the Orient Express, Death on the Nile, was originally scheduled for release on December 18th. It looks like Premier Access isn’t too far fetched . . . .

In the early years of the 20th century, the Kingsman agency is formed to stand against a cabal plotting a war to wipe out millions. Who needs another instalment of the Kingsman franchise? We do!

This Disney release has also been delayed for another month and will hopefully premier in March 2021. Since the franchise is popular worldwide, it could be an excellent tactic for Disney Plus to release via its Premier Access.

Will you be signing up for Disney Plus Premier Access? The additional costs are shocking, but compared to movie theaters and the prices of tickets and snacks . . . perhaps the price isn’t too outrageous. What do you think of the upcoming releases in 2021? Are they worth purchasing Premier Access? Let us know in the comments. 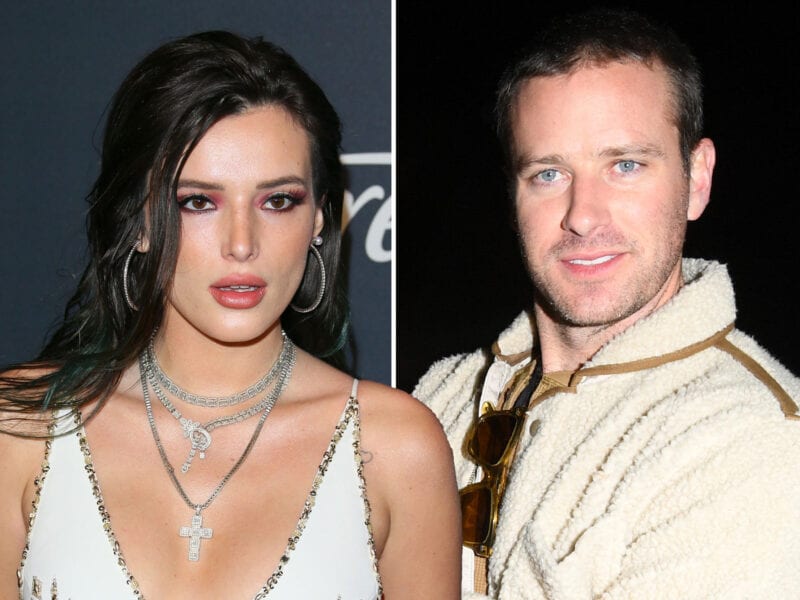 Why is Bella Thorne defending Armie Hammer on Instagram? 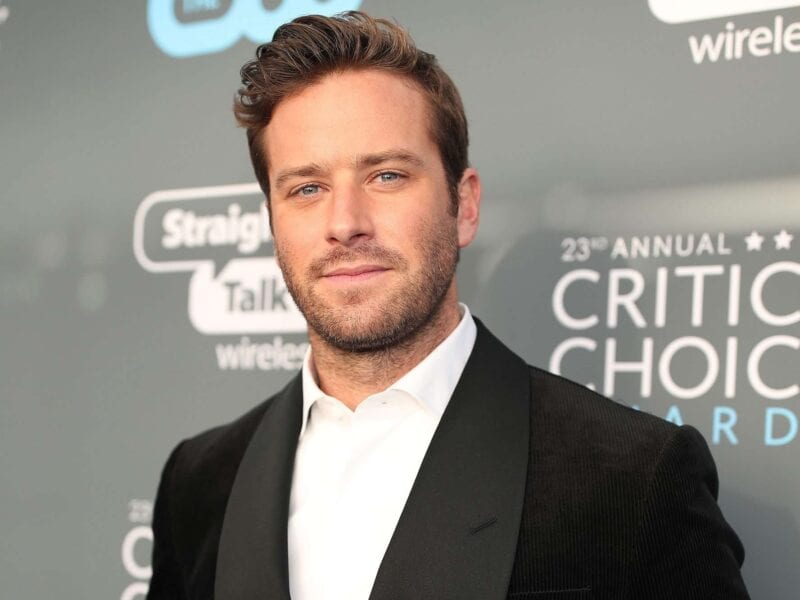 Is Armie Hammer’s ex-wife a cannibal too? See her response to allegations 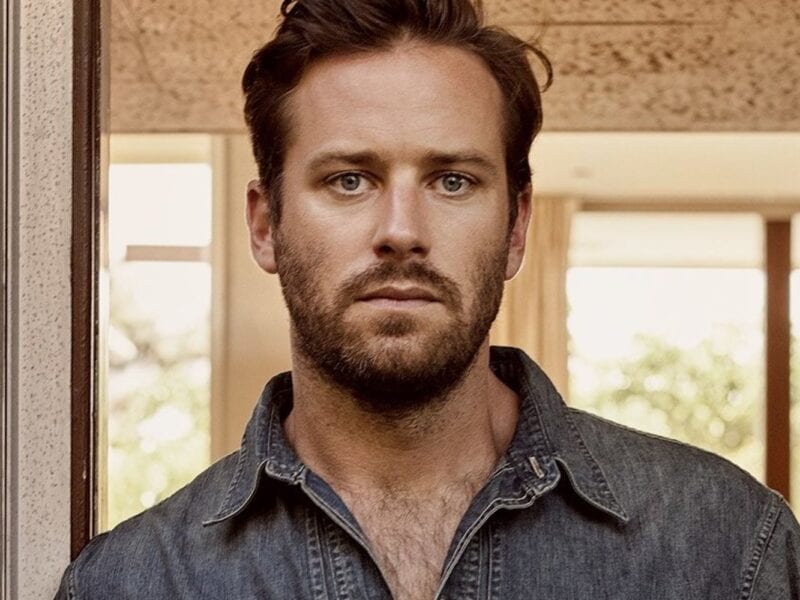