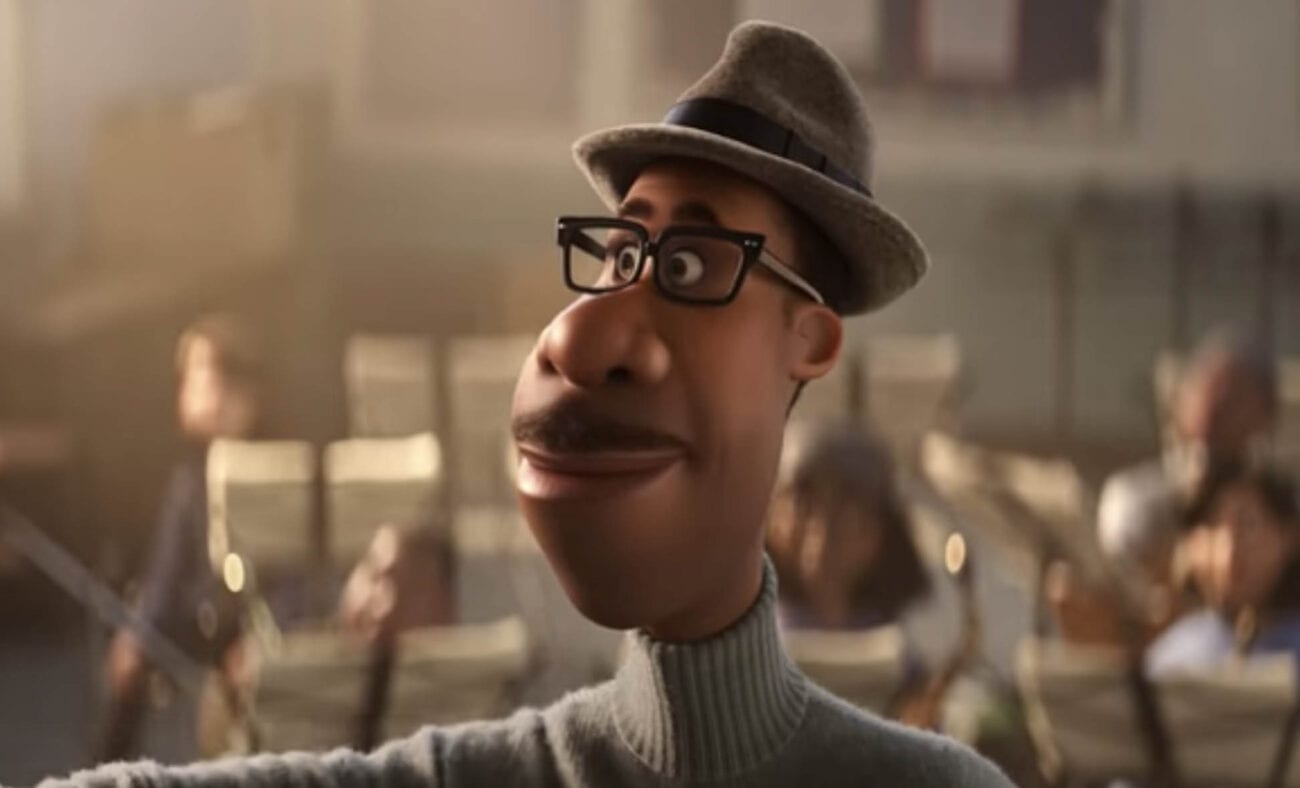 Why is Pixar’s ‘Soul’ being released for free on Disney Plus?

Pixar’s latest movie Soul is scheduled for release exclusively to Disney Plus on Christmas Day and won’t appear in theaters domestically. Disney has announced plans to release the movie to international theaters at a later date, at locations where their subscription service isn’t available.

Soul is a family-friendly animation about a New York middle school band teacher (voiced by Jamie Foxx) who dies in an accident just before he gets his big break into the professional music world. Not ready to move on, his soul navigates the “Great Beyond,” and he’s tasked with mentoring another soul (voiced by Tina Fey) in order to gain back his body. 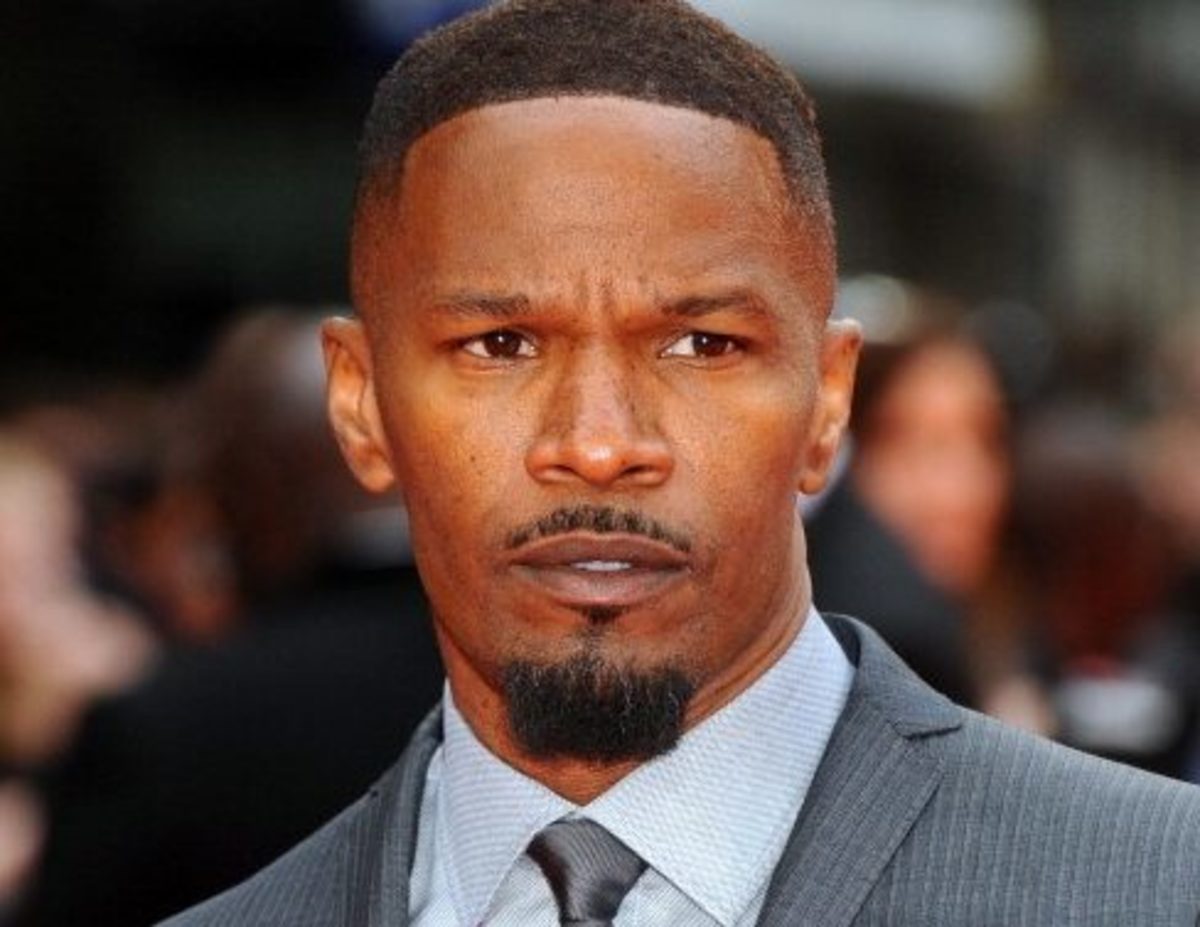 The release date was already pushed back twice from its originally planned June debut, but the collusion with Christmas feels prescient, based on the shared holiday themes: the celebration of family, music, and life. The movie is poised as a feel-good, yet cathartic way to wrap up the year by exploring passion for life and a certain acceptance of one’s mortality.

Chief executive officer of The Walt Disney Company Bob Chapek mentioned this connection in his announcement for the movie: “A new original Pixar film is always a special occasion, and this truly heartwarming and humorous story about human connection and finding one’s place in the world will be a treat for families to enjoy together this holiday season.” 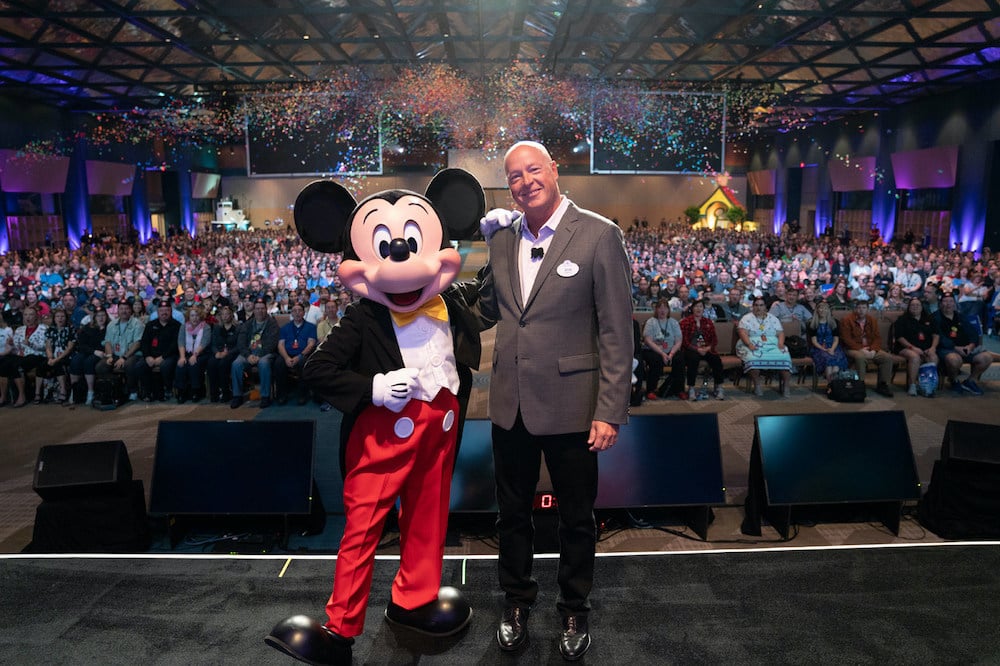 In addition to Pixar’s reputation and the marketing as the perfect family holiday movie, Soul’s ability to talk about race indirectly can be considered another draw for audiences. While the main character’s identity and the majority black casting might be appealing to viewers, Soul also de-centers this decision by abstractly representing the protagonist’s soul as a blue blob for much of the movie, thus arriving at a shrewd balance. 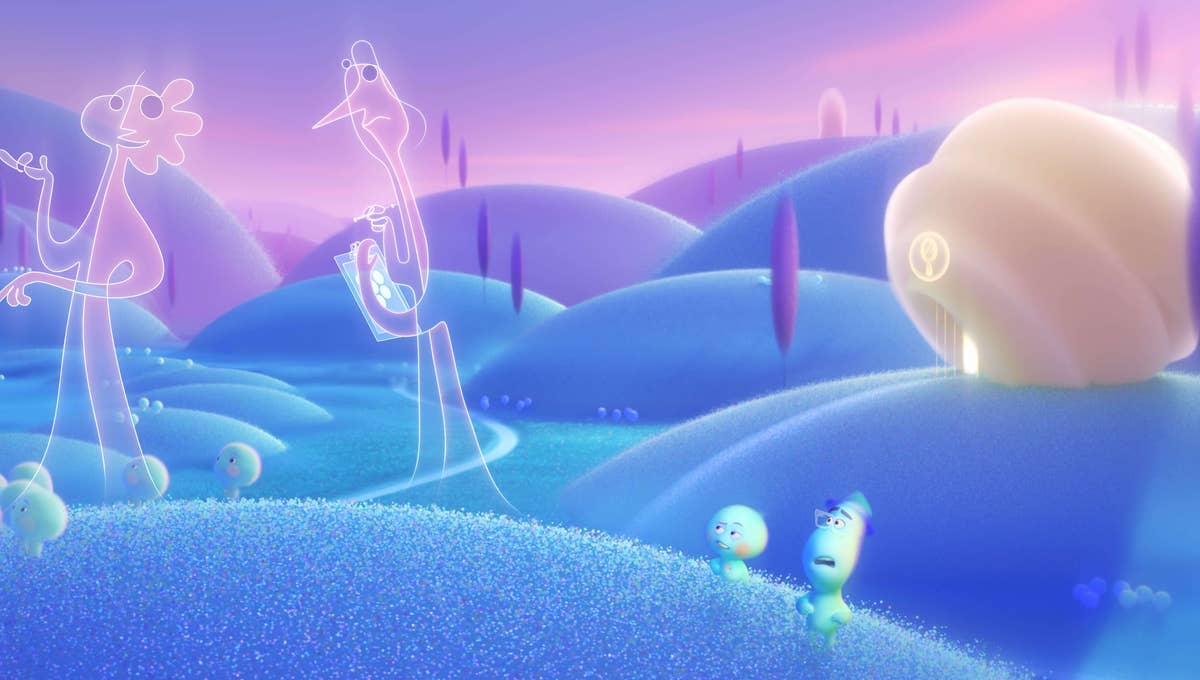 The timing of the release is a significant marketing strategy for Disney economically. In an article for The Observer, Brian Katz expressed the belief that Disney is “using Soul as an attractive original feature to drive new subscription growth over the holiday season”. Just as gyms can rely on an influx of new members in the new year, Disney can count on new subscribers to join Disney+ to access this highly anticipated family movie.

These subscribers will roll over into the new year, and as mentioned by Katz, roughly 70% of new subscribers are predicted to continue their membership after a month. This precedent was set by Hamilton’s generation of new subscribers, as well as by Mulan’s successful release on Disney+ Premium after the movie was pulled from theaters at the beginning of the COVID-19 pandemic. 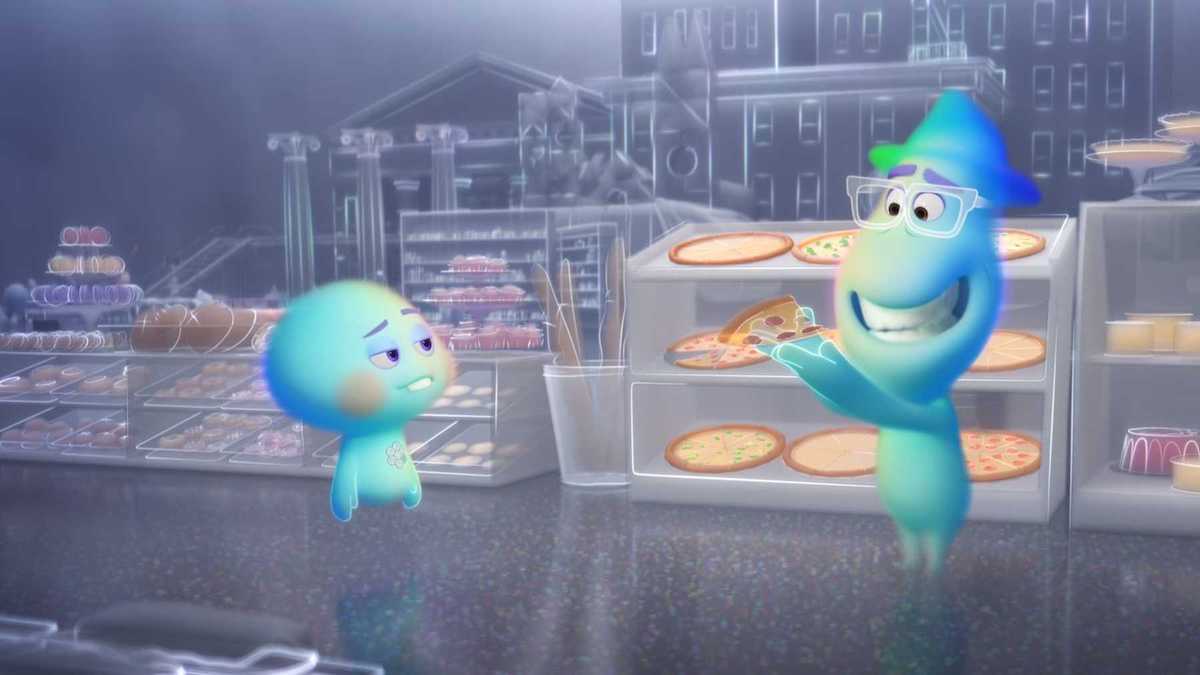 How will Soul’s release be different?

Unlike the case with Mulan, Soul will be accessible to Disney+ members without the $30 extra fee. The lower cost is partially due to Soul’s lower budget than Mulan’s approximately $200 million one. All the same, Disney is clearly riding on the revenue generated from their subscription service, in this case.

Subscriptions have been a successful entertainment format during quarantine, due to their safety & accessibility. While movie companies might be doing well during these times by switching to streaming services, other vendors in the entertainment industry, such as movie theaters, are struggling as a result of these marketing strategy adjustments.

Many theaters are dismayed by Disney’s choice, which would have stimulated the struggling market. While movie production companies and theaters used to be in more of a dependent, symbiotic relationship, the pandemic quarantine has pushed forward the pressures of the digital age.

It remains to be seen whether domestic theaters will be replaced entirely by streamers like Disney+ or will make a comeback with safe quarantine measures.