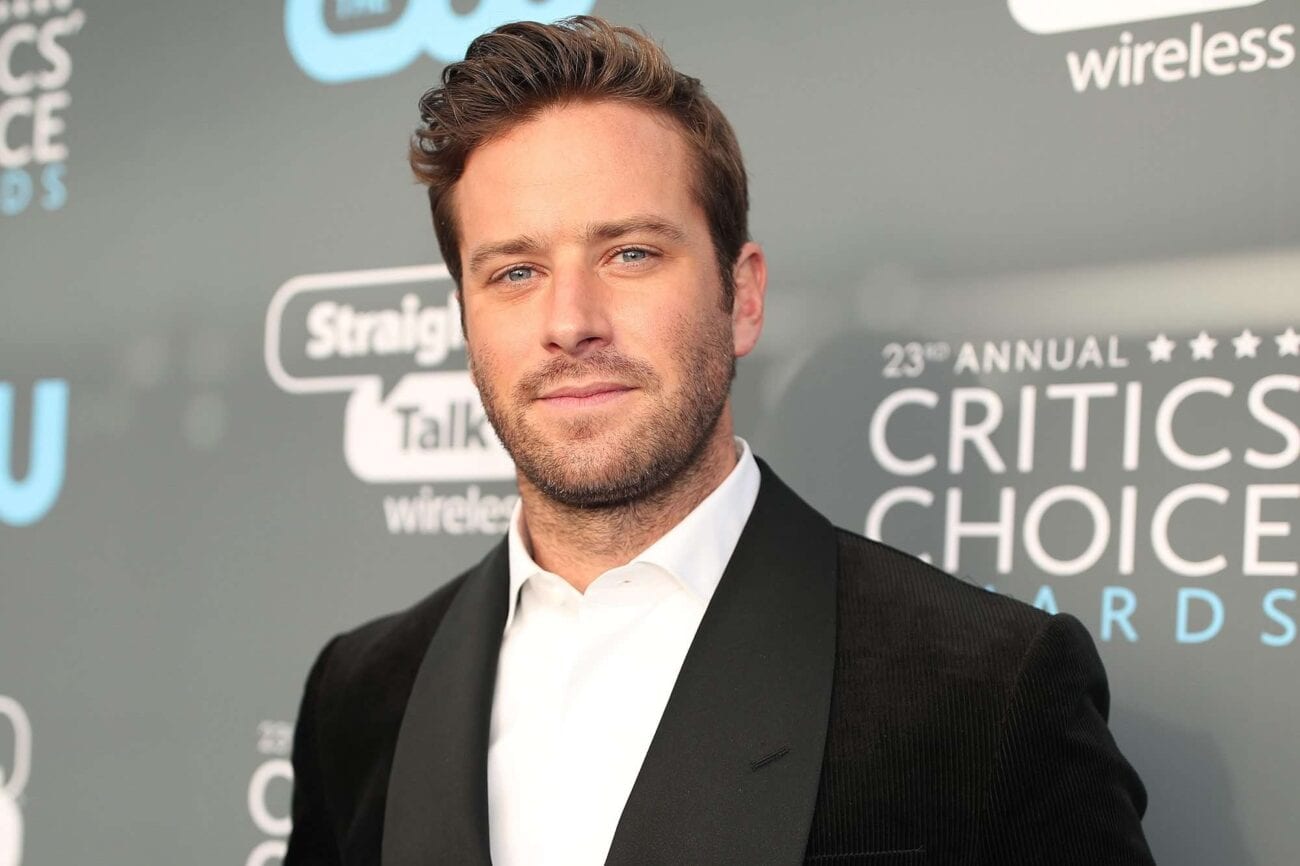 Is Armie Hammer’s ex-wife a cannibal too? See her response to allegations

For the past few days, Call Me By Your Name actor Armie Hammer has been at the forefront of strange rumors. People started accusing him of being a cannibal after some direct messages surfaced that were allegedly sent by Hammer. Earlier this week, the Instagram account @houseofeffie shared screenshots of DMs she’s allegedly received from the actor.

The person running the House of Effie account claimed he was in a relationship with him for four years, even while he was still with his former wife Elizabeth Chambers. One screenshot from the account shows Hammer allegedly asking if he can “cut off one of your toes and keep it with me in my pocket so I always have a piece of you in my possession.”

That’s just the tip of the iceberg when it comes to all the accusations and people who have spoken out in the past several days. After the rumors started to gain traction on social media, Hammer announced he was stepping down from his most recent role in Shotgun Wedding, a movie with Jennifer Lopez. 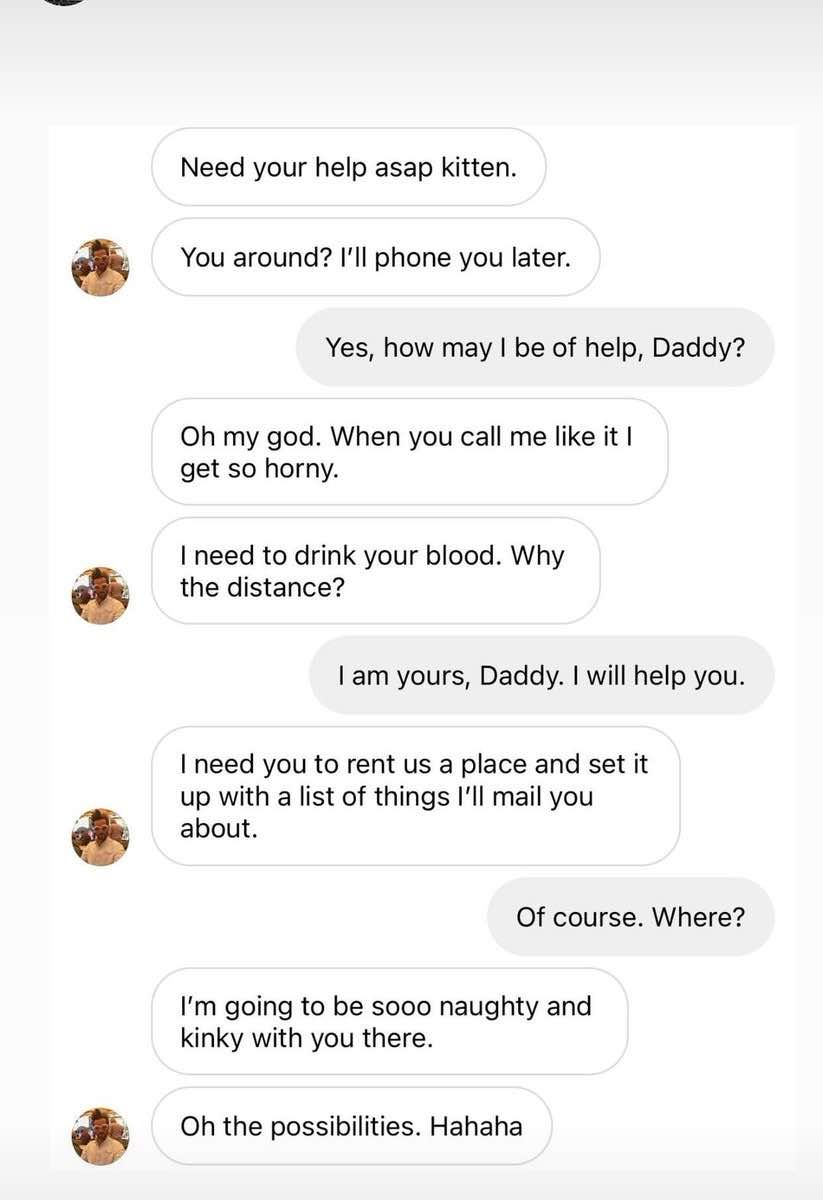 What did Armie Hammer do?

The House of Effie Instagram account shared more than one instance of Hammer allegedly acting like a cannibal. In another one of the DMs, he allegedly says he thought about “cutting you into pieces and f—cking the pieces”. Other alleged statements from the actor included “I am 100% a cannibal” and “I need your blood, I crave it.” Dozens of posts are archived on the account in highlights titled “Hammer Horror”.

House of Effie isn’t the only source sharing information leading to rumors about Armie Hammer being a cannibal. Others have been sharing screenshots recently as well, including someone who goes by the name Dominastya. Dominastya has been sharing screen recordings on Tumblr of conversations with Hammer. 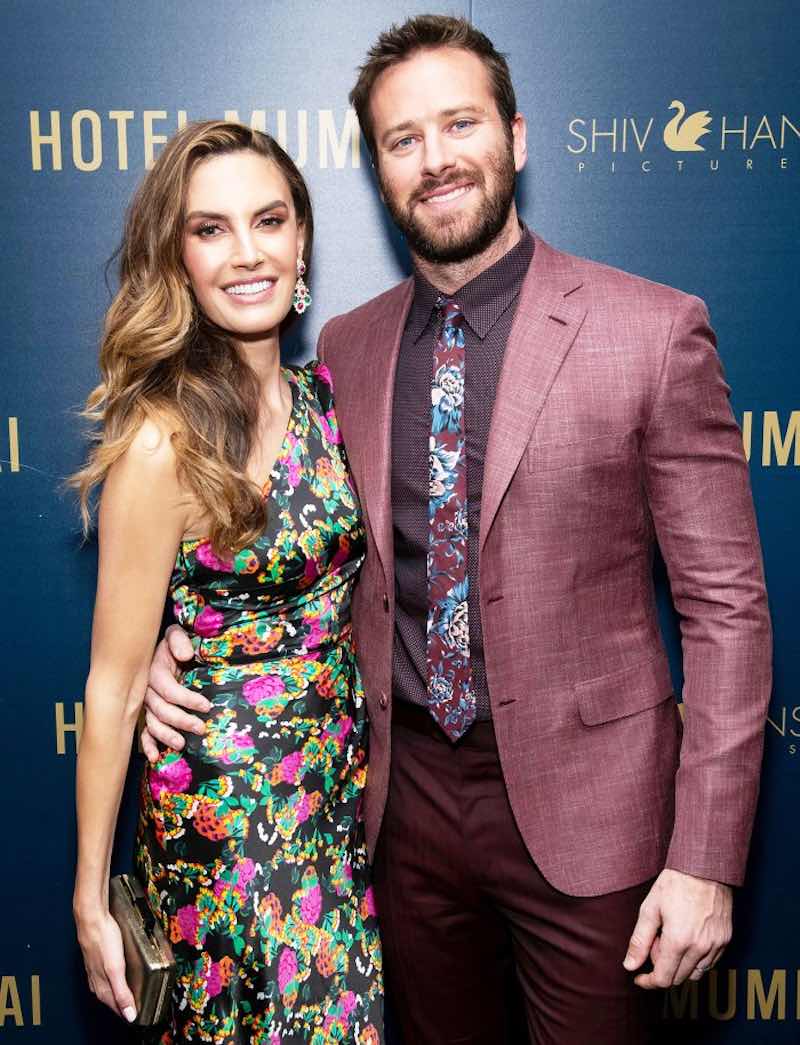 Ex-girlfriend of Armie Hammer speaks out

After the Armie Hammer rumors started going around, Hammer’s ex-girlfriend Courtney Vucekovich talked to Page Six about it. She dated Armie Hammer from June to August, and talked about things Hammer allegedly said to her in the past. “He said to me he wants to break my rib and barbecue and eat it,” she said. She also said he “likes the idea of skin in his teeth”.

She also gave details about how their relationship went. “He sucks out all the goodness you have left,” said Vucekovich. “That’s what he did to me. I gave and gave and gave until it hurt.”

“He enters your life in such a big way. He’s such a captivating person,” she elaborated. “He has such a presence and he’s aware of that and he uses it in such a way that most women would think, ‘Oh my gosh, this is amazing,’ but especially young women, that’s kind of the scary part — how good he is at active manipulation and making you feel like he’s never felt this way about anybody.” 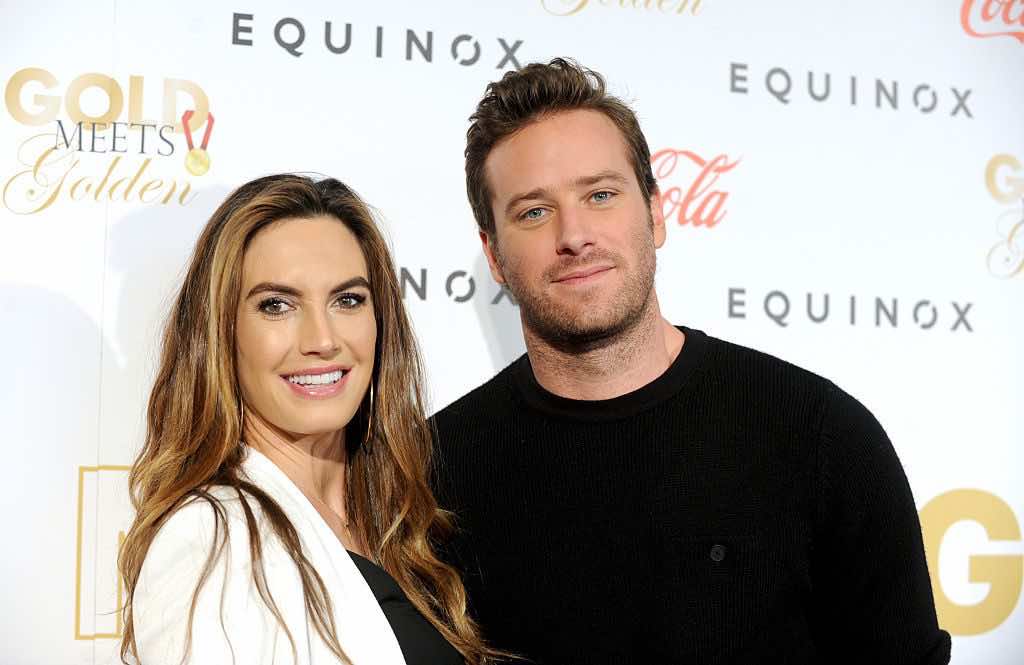 On January 13, Hammer responded to the accusations being made about him and addressed the screenshots. Releasing a statement, he said the following:

“I’m not responding to these bullshit claims but in light of the vicious and spurious online attacks against me, I cannot in good conscience now leave my children for four months to shoot a film in the Dominican Republic. Lionsgate is supporting me in this and I’m grateful to them for that.”

A source close to his former wife, Elizabeth Chambers, told Entertainment Tonight about her reaction to the Hammer scandal. “Elizabeth is in complete shock by the allegations against Armie and feels like her world has been turned upside down,” the source elaborated about the actor’s former wife. “She is sickened by the various women’s claims.”