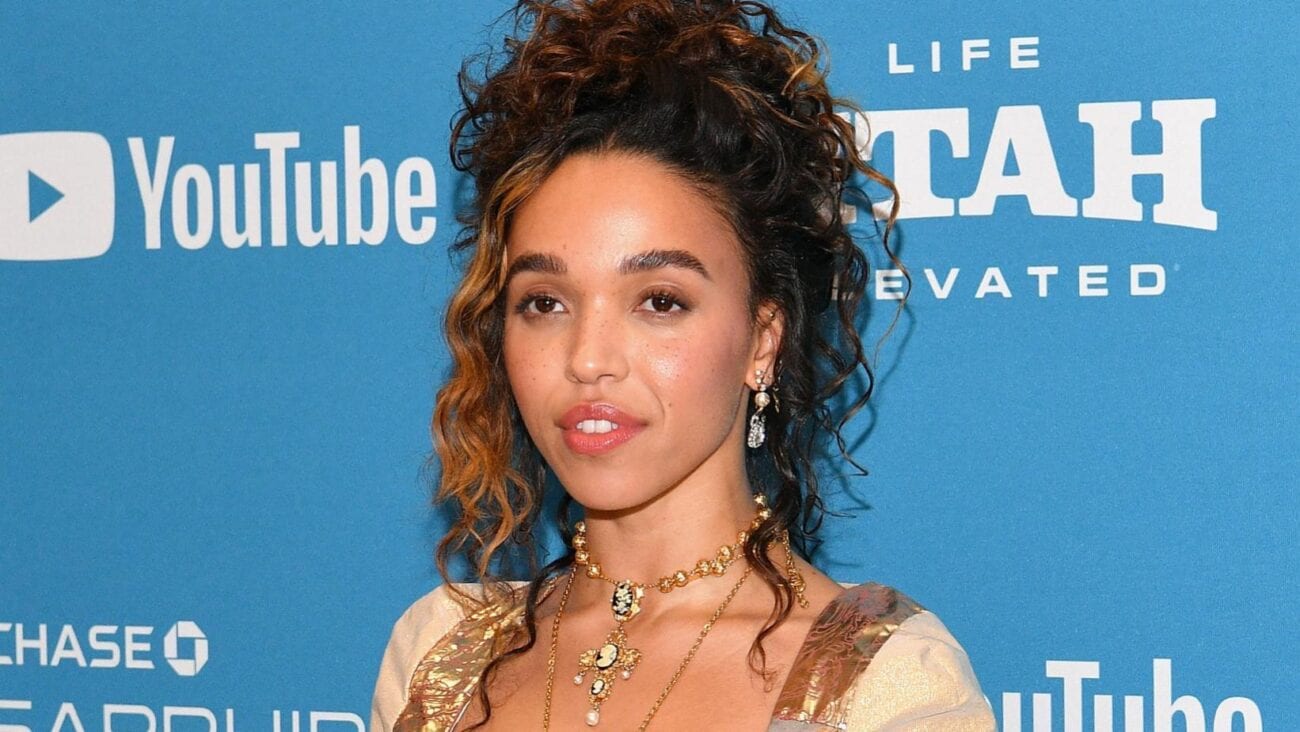 Shia LeBeouf’s girlfriend: Inside all the abuse accusations

Breaking: FKA Twigs has just dropped a lawsuit against ex-boyfriend Shia LaBeouf for abuse. Here’s what we know so far. 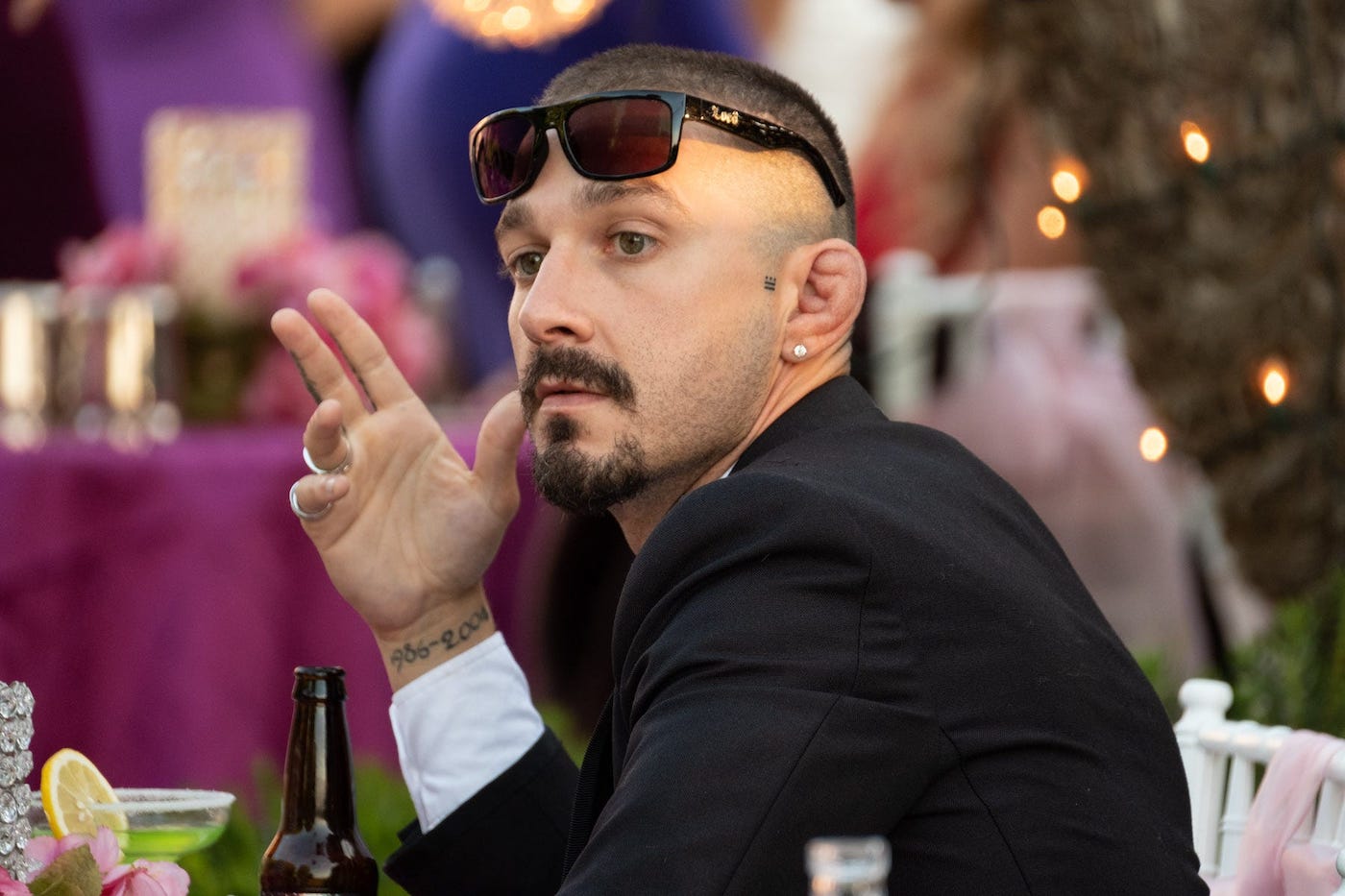 FKA Twigs, the thirty-two-year-old singer/songwriter has accused Shia LaBeouf of assault, sexual battery, and emotional distress while she was his girlfriend. She described a number of events in her lawsuit, one of which alleged LaBeouf threatened to crash his car with Twigs in it if she didn’t declare her love for him.

According to The New York Times, Twigs begged him to let her out of the car, and shoved her against the car. She also alleged Shia LeBeouf woke Twigs up and choked her. She also claimed he grabbed her so hard, she would bruise numerous times.

She told the Times: “I’d like to be able to raise awareness on the tactics that abusers use to control you and take away your agency.” Twigs also claimed Shia LaBeouf knowingly passed on a STI to her. 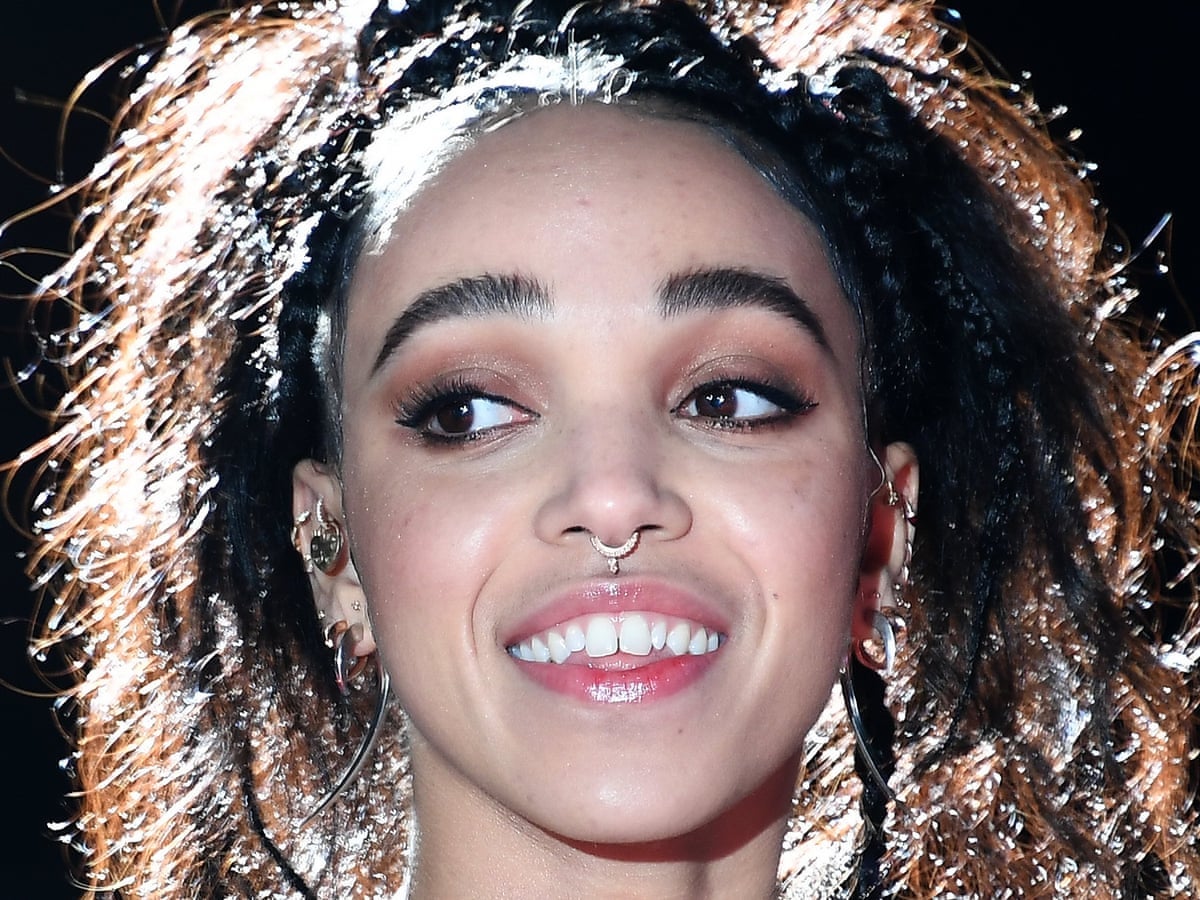 FKA Twigs & Shia LaBeouf met on the set of Honey Boy in 2018. According to Twigs, it started with a “honeymoon phase” that was filled with “over-the-top displays of affection,” which subsequently led her to trust him.

Karolyn Pho, Shia LaBeouf’s ex-girlfriend, corroborated Twigs’s claims of abuse. She stated the actor once pinned her to a bed and head-butted her until she bled. “So much goes into breaking down a man or woman to make them OK with a certain kind of treatment,” she said to the Times.

According to both Shia LaBeouf’s ex-girlfriends, he got angry when they associated with other men, even just as friends or co-workers. 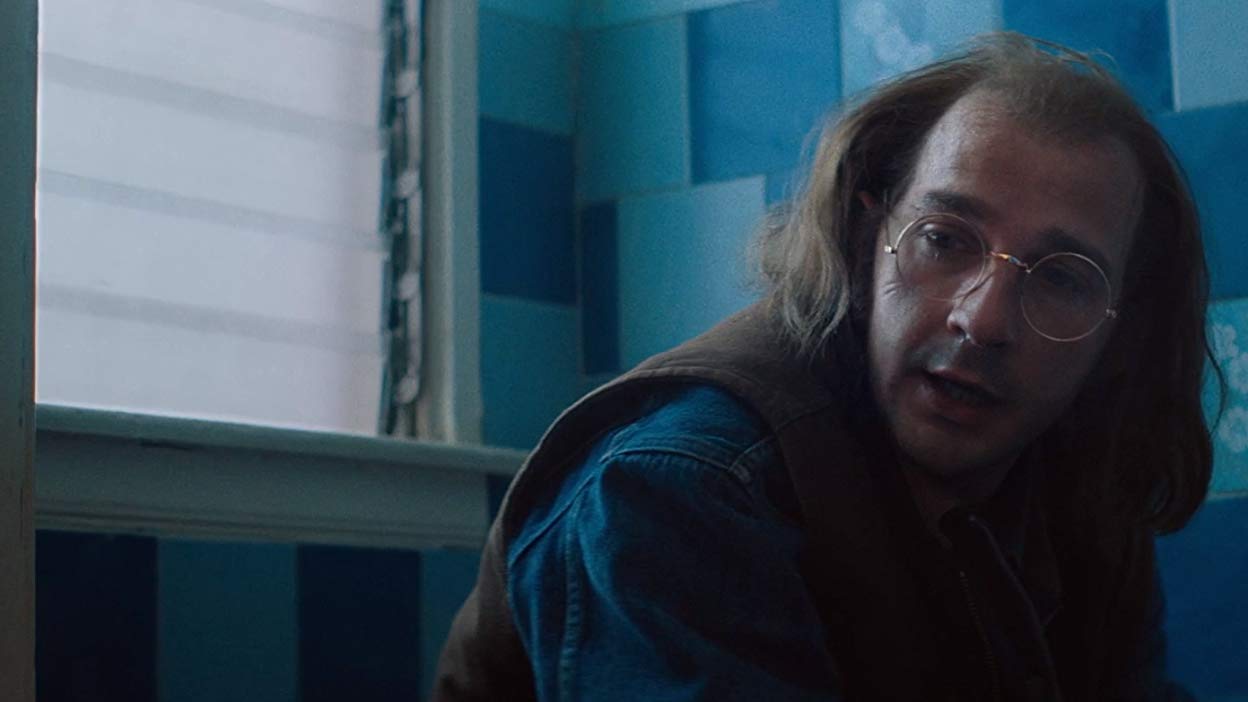 Twigs’s longtime manager, Michael Stirton, commented on the singer’s change after getting together with Shia LaBeouf. “Twigs is always the driving force behind her career – always a step ahead of everyone else,” he said. “This was an extreme change in her personality and character,” he noted of the delay of her album’s release and the reschedule of her tour.

Per Twigs, Shia LaBeouf also convinced her to stay with him in Los Angeles, instead of returning to her London home. This, she stated, made her feel even more isolated. 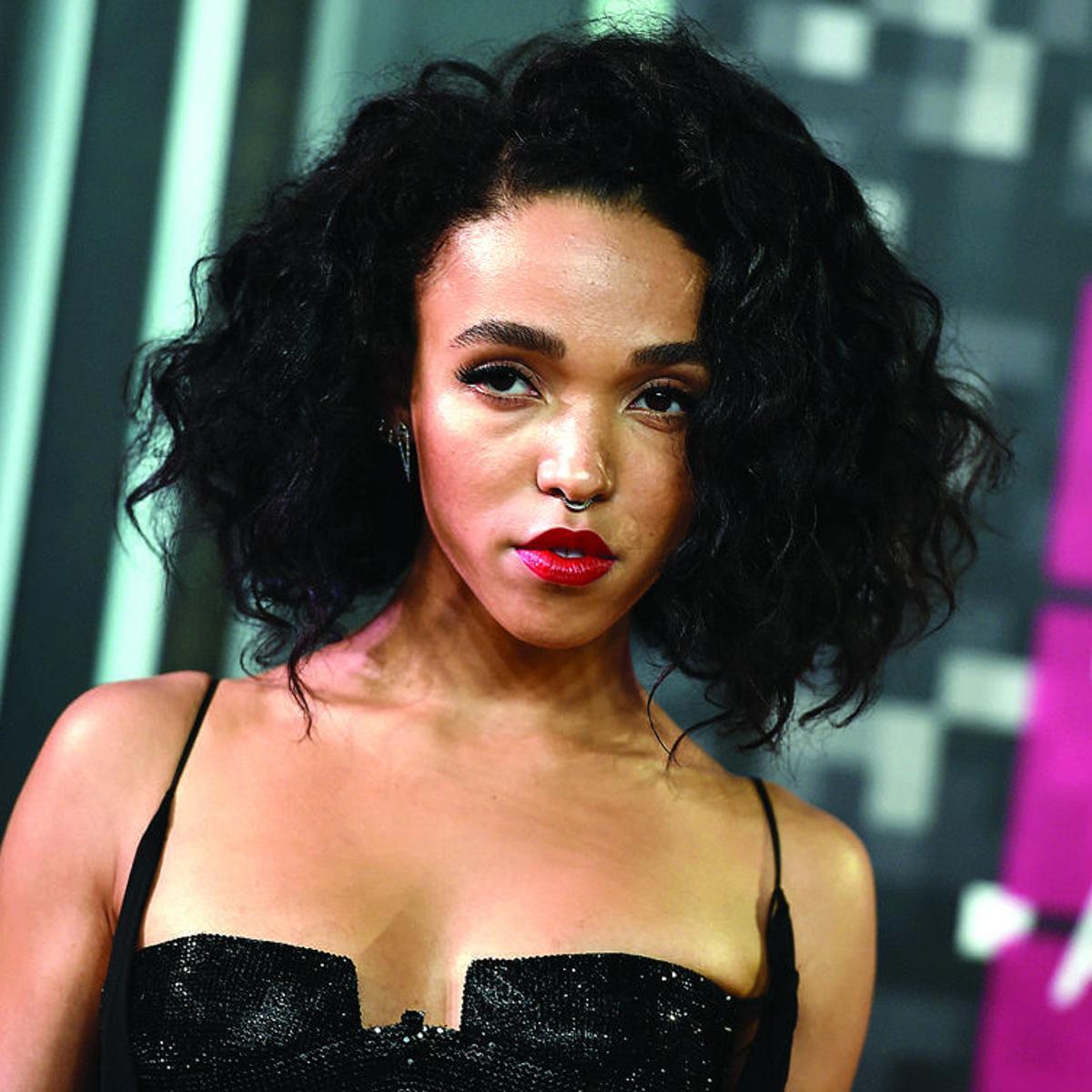 “The whole time I was with him,” Twigs told the Times, “I could have bought myself a business-flight plane ticket back to my four-story townhouse in Hackney. He brought me so low, below myself, that the idea of leaving him and having to work myself back up just seemed impossible.”

She added: “What I went through with Shia was the worst thing I’ve ever been through in the whole of my life. I don’t think people would ever think that it would happen to me. But I think that’s the thing. It can happen to anybody.” 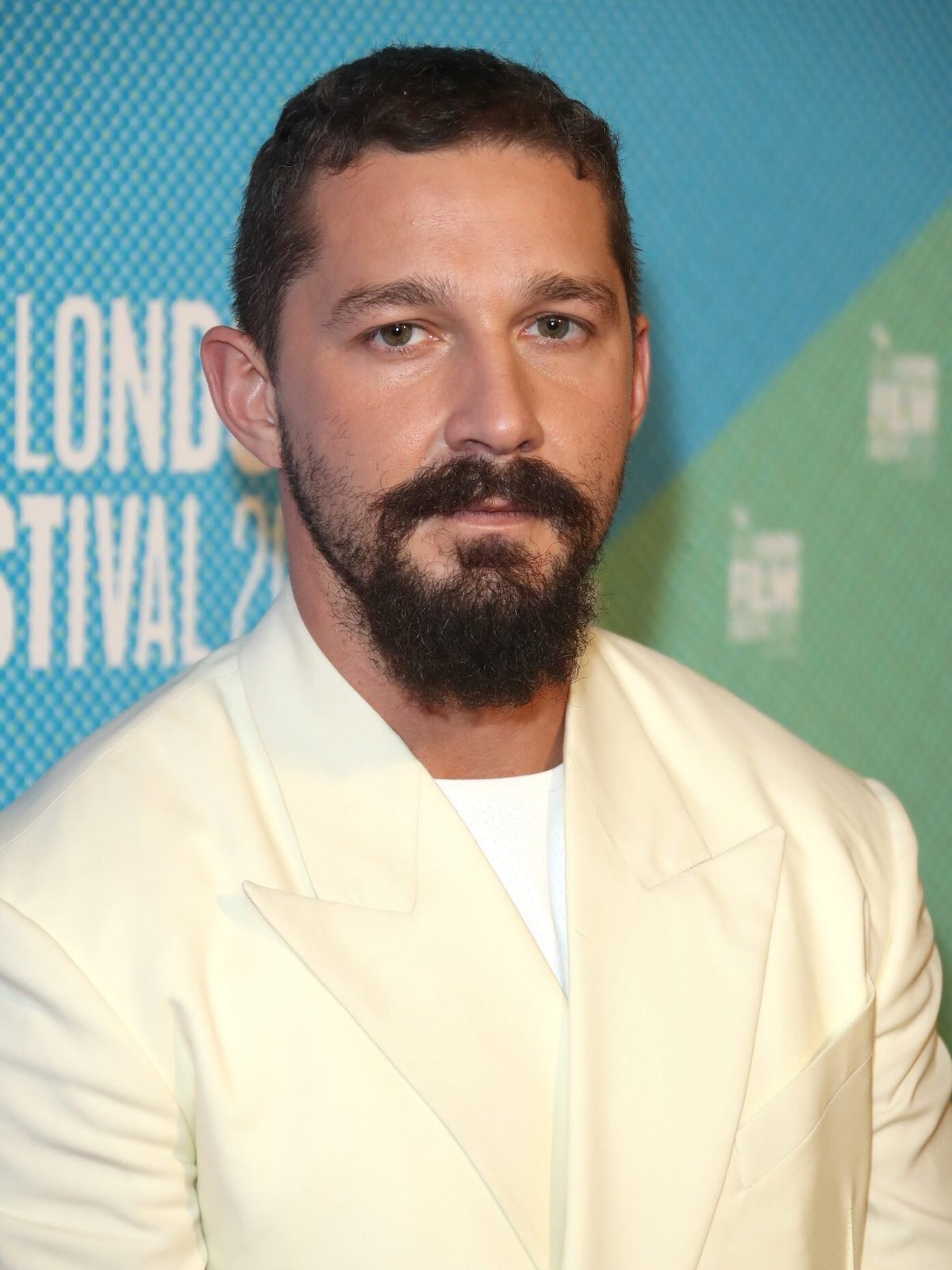 In an email to the New York Times, Shia LaBeouf responded to the allegations. “I’m not in any position to tell anyone how my behavior made them feel,” he wrote. “I have no excuses for my alcoholism 0r aggression, only rationalizations.”

He continued: “I have been abusive to myself and everyone around me for years. I have a history of hurting the people closest to me. I’m ashamed of that history and am sorry to those I hurt. There is nothing else I can really say.” 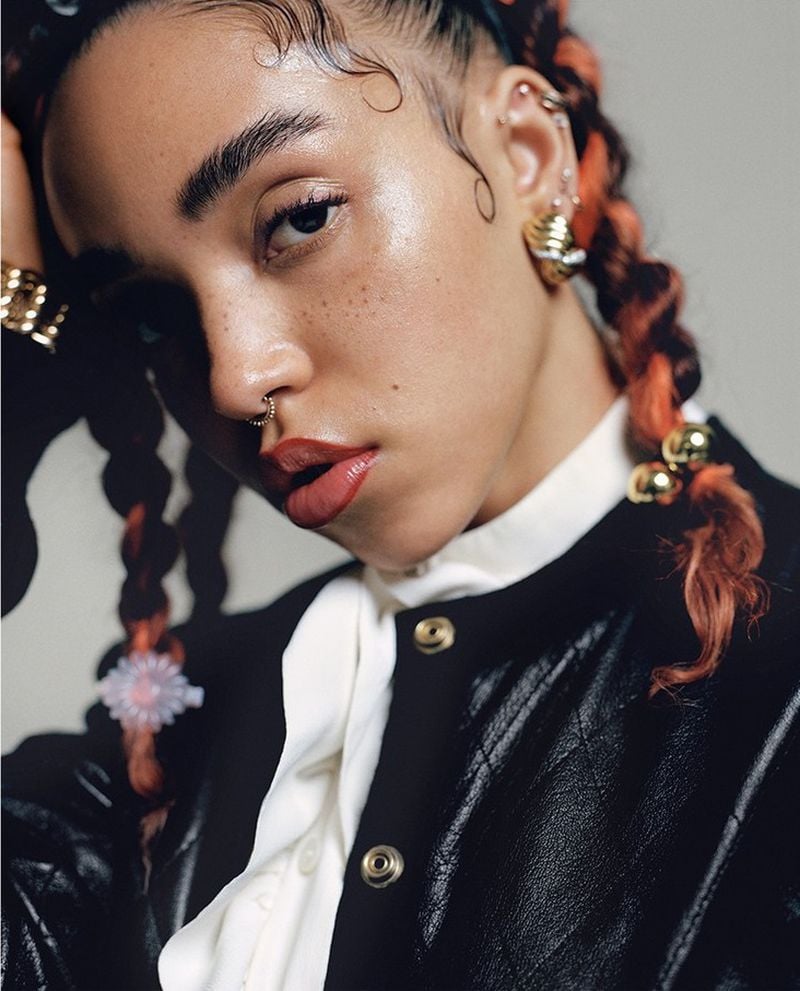 He also stated that “many of these allegations are not true”, but said he owed his accusers “the opportunity to air their statements publicly and accept accountability for those things I have done.”

Shia LaBeouf also stated that he is a “sober member of a 12-step program,” and is in therapy. “I am not cured of my PTSD and alcoholism,” he said, “but I am committed to doing what I need to do to recover, and I will forever be sorry to the people that I may have harmed along the way.”

Though the case is ongoing, hopefully steps will be taken toward bringing peace to Twigs and LaBeouf’s other ex-girlfriends. Hopefully, it will give other survivors the courage to speak out.