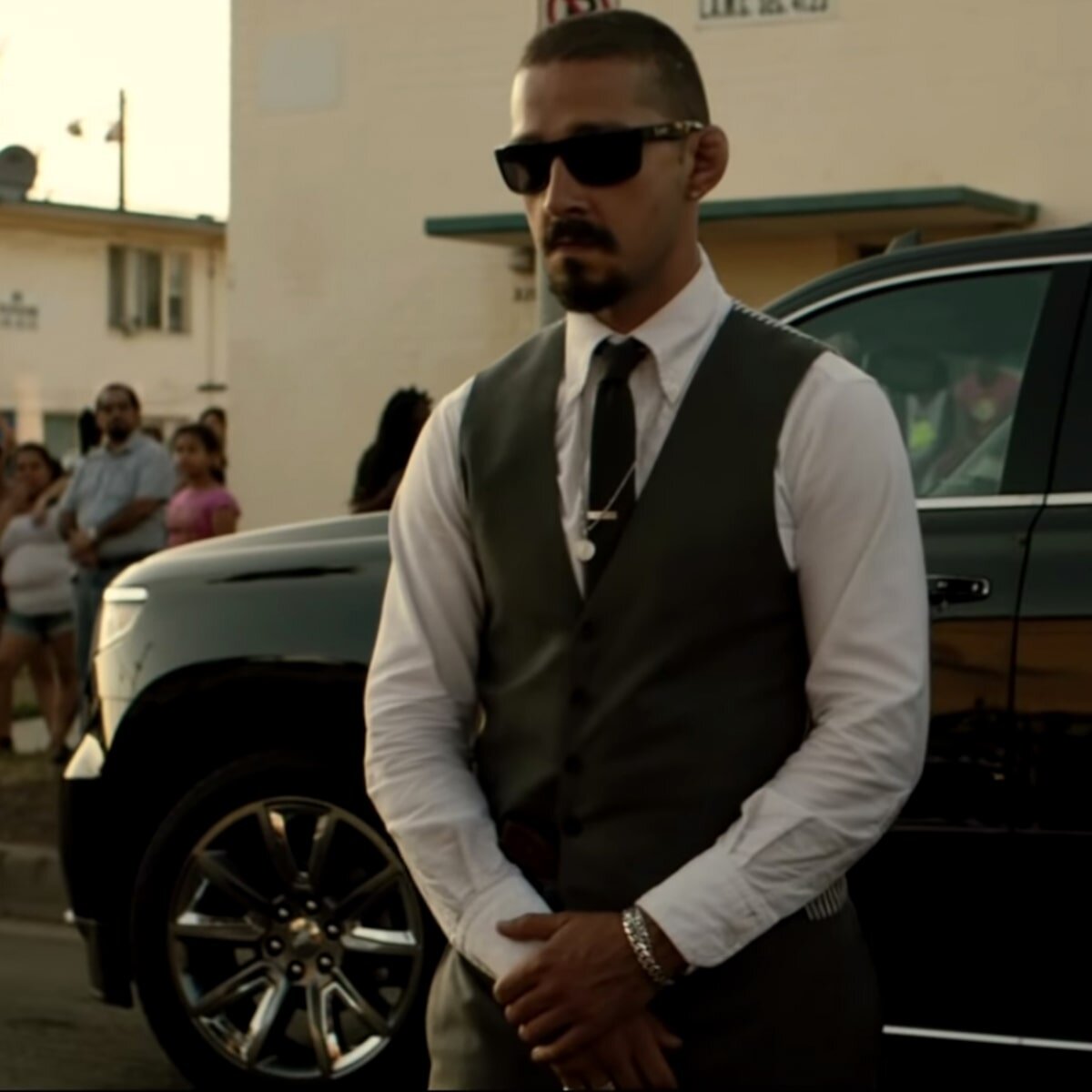 Is Shia LaBeouf brownfacing in his new movie?

Brownface, for those who are uninformed, is when a white person either plays or tries to look like, well, a brown person. When we refer to brownface, we’re saying that the said white person is trying to pass themselves off as someone South Asian or Latinx. It’s common to see white actors playing other races in Hollywood. Now, we have to ask if Shia LaBeouf wearing brownface in his newest movie, The Tax Collector.

On Thursday, the trailer for the David Ayer written and directed Tax Collector was released. In it, LaBeouf plays one of the two title tax collectors who works for a crime lord named Wizard. According to the backlash from the trailer, people are accusing LaBeouf for brownface and affecting a “cholo” accent in his role.

“Cholo”, for those who don’t know the definition, means a man or boy of Mexican descent. This term, however, originated as a derogatory term for people of mixed-blood ancestry and is commonly used to describe young Latino males part of street gangs. 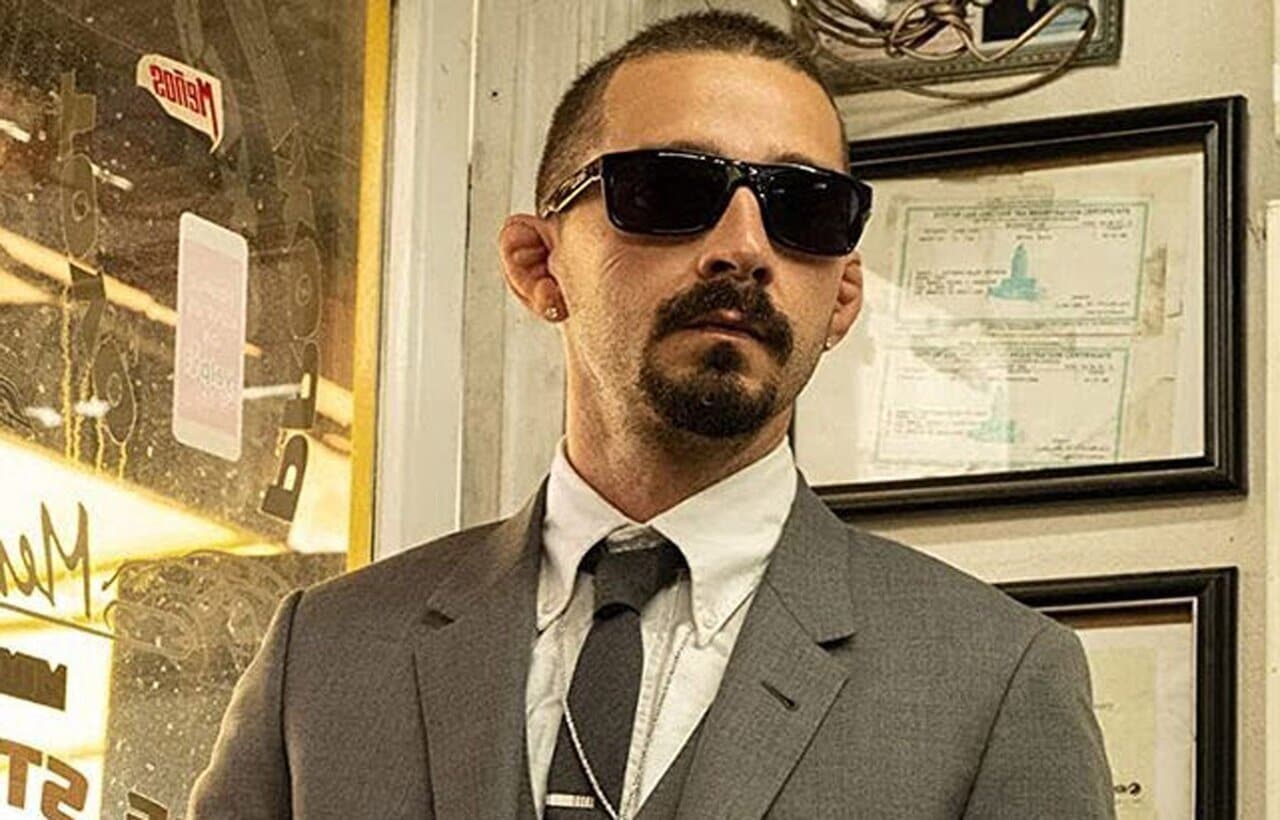 People noted how dark LaBeouf looked in the images for The Tax Collector, specifically his character Creeper. As Twitter user @laloacaraz called it, “#brownfacing 2020 style”

He also called director/writer, David Ayer, out directly, “Tell all the kids how you’re Hollywood’s top cholo auteur, and your pretzel reasons Shia Lebeouf is sort of kind of playing a weird movie cholo in a cop movie and how all of this isn’t really #brownfacing”

David Ayer, however, tweeted that LaBeouf’s character is white. 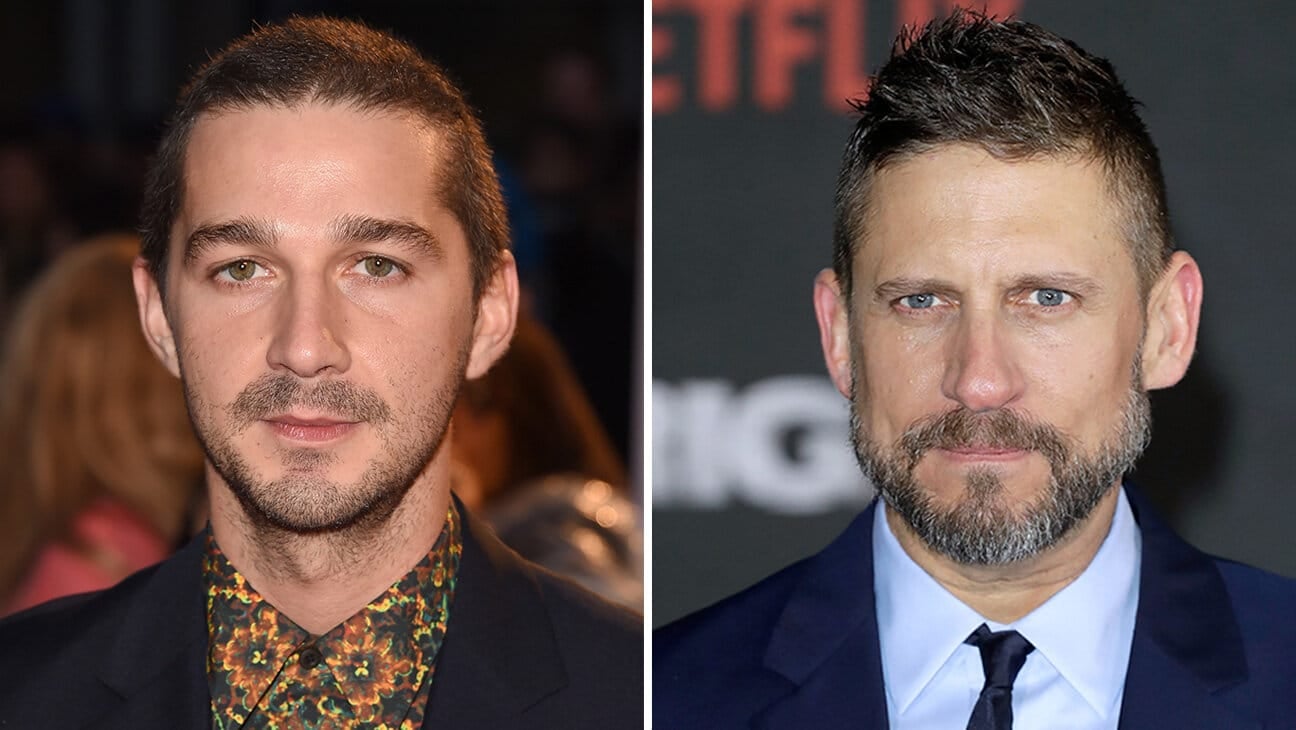 “Really important answer – Shia is playing a whiteboy who grew up in the hood. This is a Jewish dude playing a white character. Also the only white dude in the movie 💁‍♂️”

In another tweet, he said, “I grew up hood and I’m a whiteboy. Chicano culture is inclusive – I’ve seen whiteys, Asians, Blacks, Filipinos all putting in work for the hood. It’s part of street culture.”

Ayer also went on to add that The Tax Collector is not a “cop movie” and that LaBeouf is, again, not playing brownface. 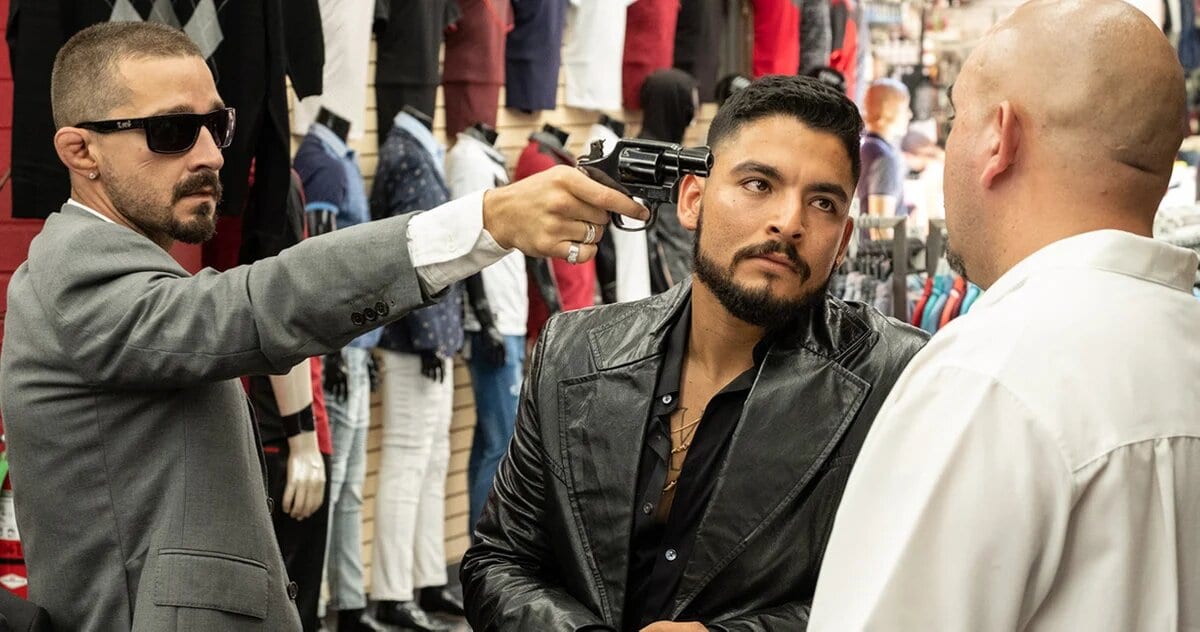 So far Ayer is the only to have responded to the controversy. Though this isn’t the first time controversy has appeared around his or Shia LaBeouf’s movies. Ayer previously was criticized for women’s costuming in 2016’s Suicide Squad and the uncomfortable racial depictions in 2017’s Bright, though that is equally on screenwriter Max Landis.

At the time of writing, however, LaBeouf did not comment on his brownface within the film. While there is something suspicious here, this may be an instance in waiting to see the film before deciding if it is brownface or not. Even so, actions should have been taken to make sure that The Tax Collector did not even give the appearance of portraying brownface.