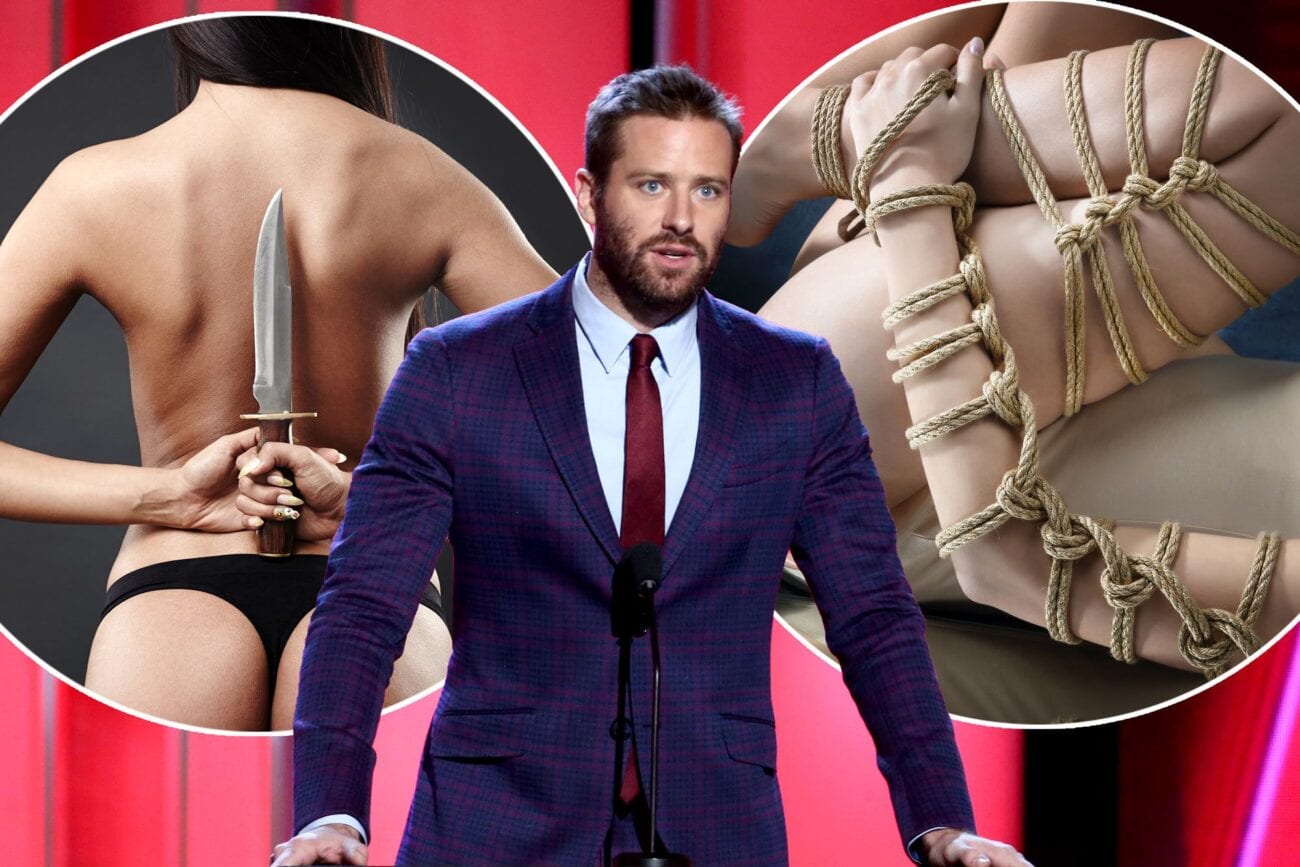 What does Armie Hammer’s wife say about the disturbing abuse claims?

On the heels of cannibalism accusations, Armie Hammer is facing even more charges of abusive behavior. In an interview with Page Six, Hammer’s ex-girlfriend confessed Hammer had abused her in their relationship, detailing a chilling account of branding, carving, and beating.

Armie Hammer’s ex-girlfriend, Paige Lorenze, also revealed how she first became involved with Armie Hammer, detailing how she became his girlfriend and then got the courage to leave. Here’s what we know so far about this developing story, and also what Armie Hammer’s ex-wife had to say. 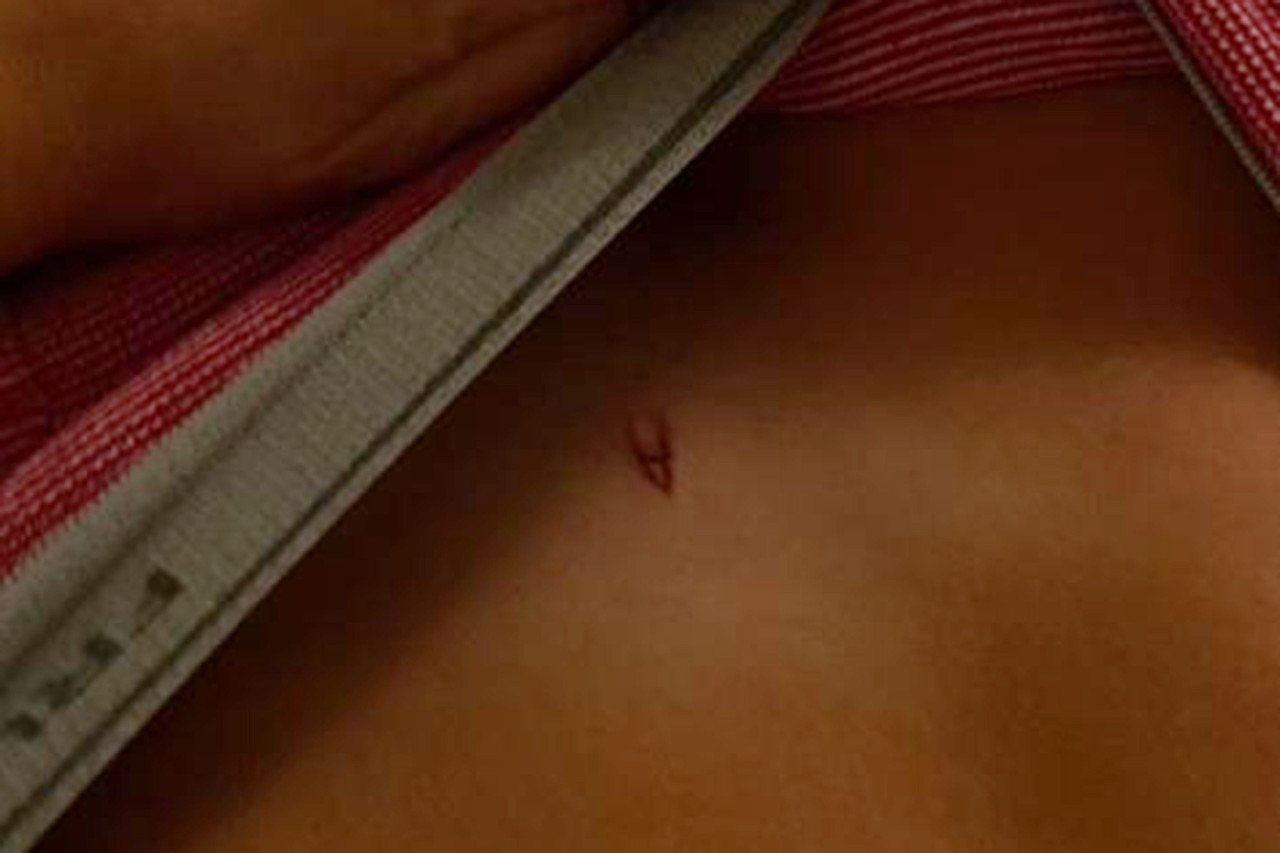 Armie Hammer & Paige Lorenze dated for four months last year. Lorenze, a college student, just divulged to Page Six that during their short-lived relationship, Hammer would use knife-play while the couple got intimate. He even carved an A near her crotch. Lorenze shared this image with The Daily Mail.

“He would cut off underwear or bras and use the knife and put it all over my body”, she told Page Six. “I kind of sat back and let it happen. . . I didn’t really know what to do or say . . . As sad as that is, I wanted him to like me and feel like I was down for what he wanted.” 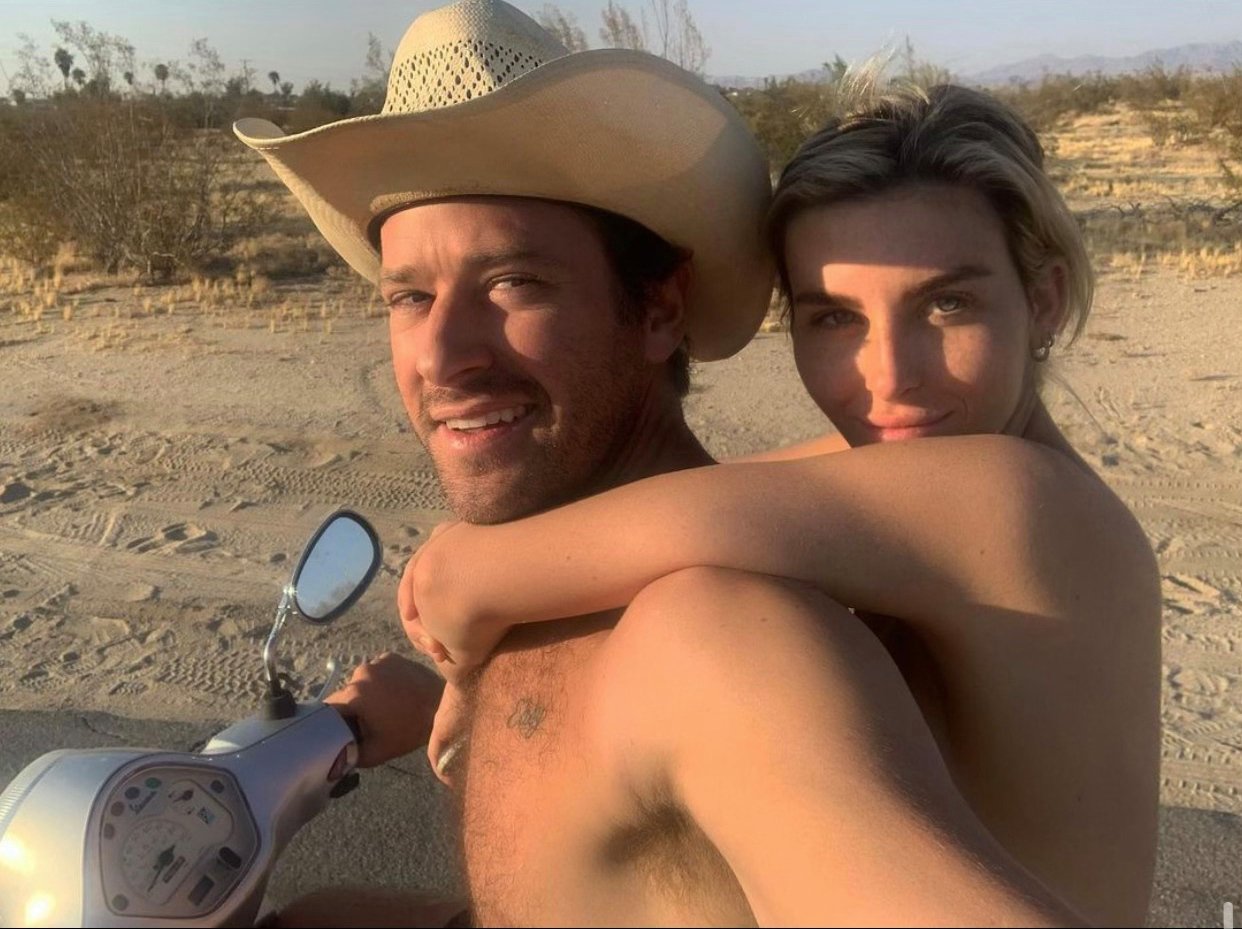 “He would compliment me and tell me things that would make me feel on top of the world,” Lorenze told Page Six. “The first time we met, he had me call him ‘Sir’ or ‘Daddy.’ It didn’t really alarm me. I was like, ‘This is different and this could be fun and an adventure,’ and I liked him.” On another occasion, Lorenzo said he called her “trainable” and said he wanted Lorenzo to be his sex slave.

Lorenzo also told Page Six that he’d bruise & mark her on purpose. “He wanted me to show them off and be proud of them,” she told us. “I said, ‘How am I supposed to see other people when I have bruises?’ He said, ‘That’s the point.’ I think it was a part of marking and branding.” Lorenzo further claimed Armie Hammer would take pictures of her when she was tied up to show to his friends. 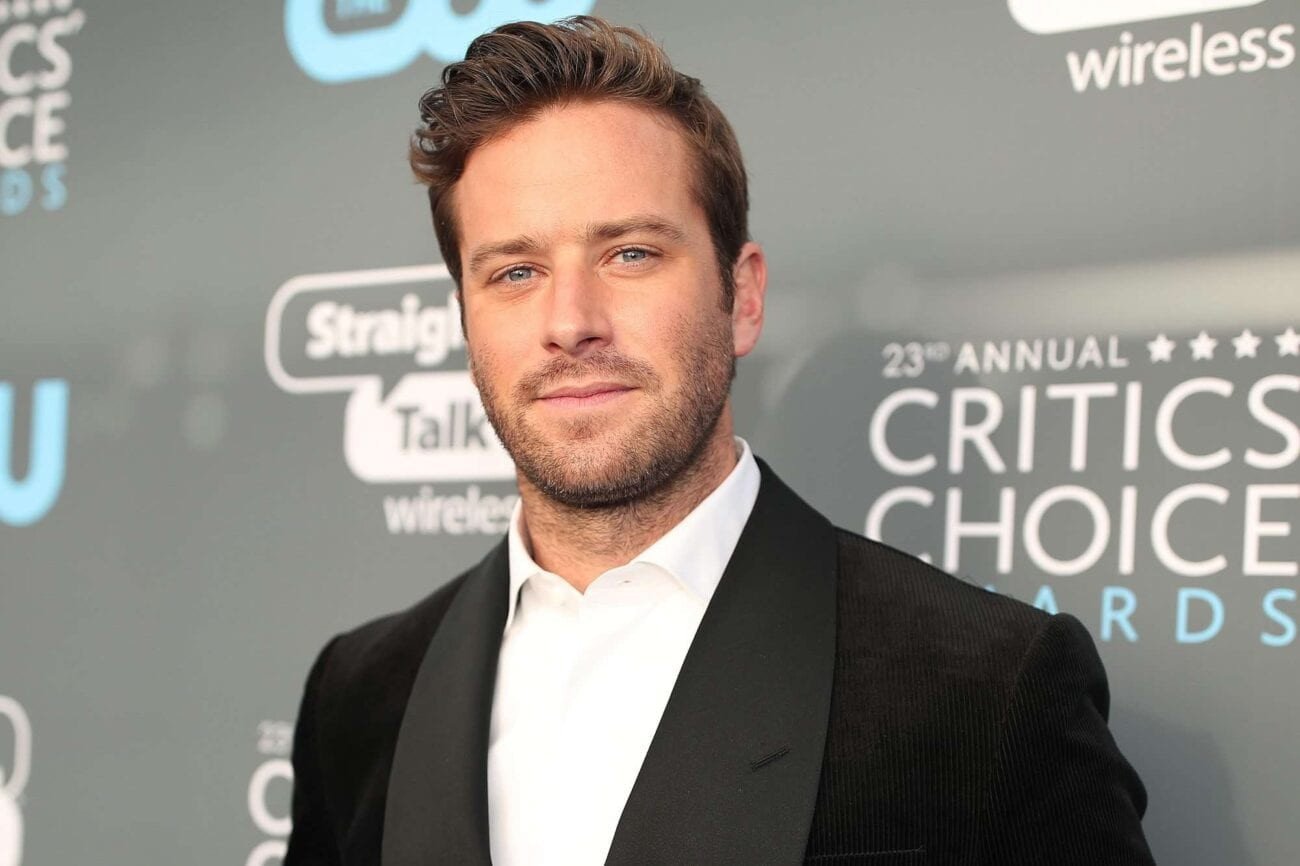 “Any interactions with this person, or any partner of his, were completely consensual in that they were fully discussed, agreed upon, and mutually participatory. The stories being perpetuated in the media are a misguided attempt to present a one-sided narrative with the goal of tarnishing Mr. Hammer’s reputation, and communications from the individuals involved prove that.” 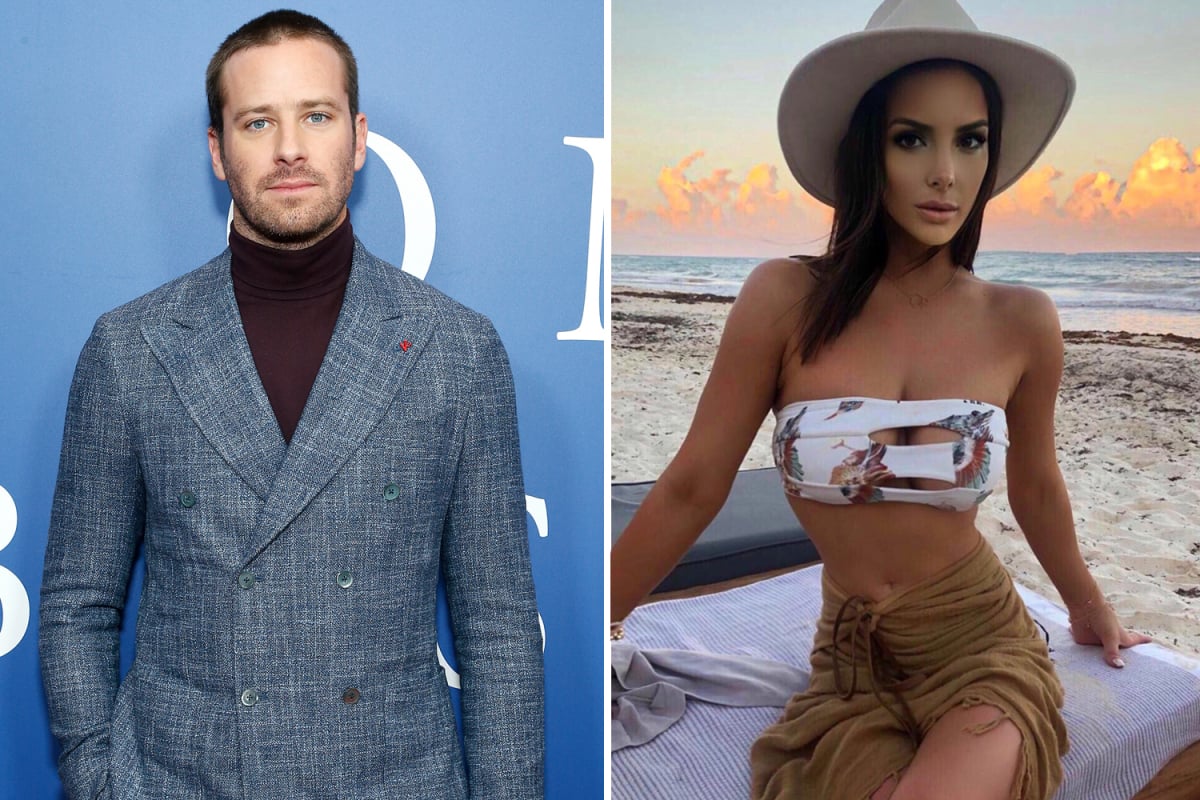 Not the first accusation against Armie Hammer

After the cannibal claims surfaced, Hammer’s other ex, app founder Courtney Vucekovich, told Page Six that dating him was “like dating Hannibal Lecter”. Vucekovich claimed Hammer would text her that he “wants to break my rib and barbecue and eat it”.

At first, she thought Hammer was joking. Then, after he told her he wanted to eat her rib with barbecue sauce multiple times, Vucekovich got freaked out. “I thought he was kidding. It didn’t register to me this was something he was serious about until he brought it up multiple times and seeing other women come out with the same thing. And then it was like, ‘Wow, this is really scary’”, she confessed to Page Six. 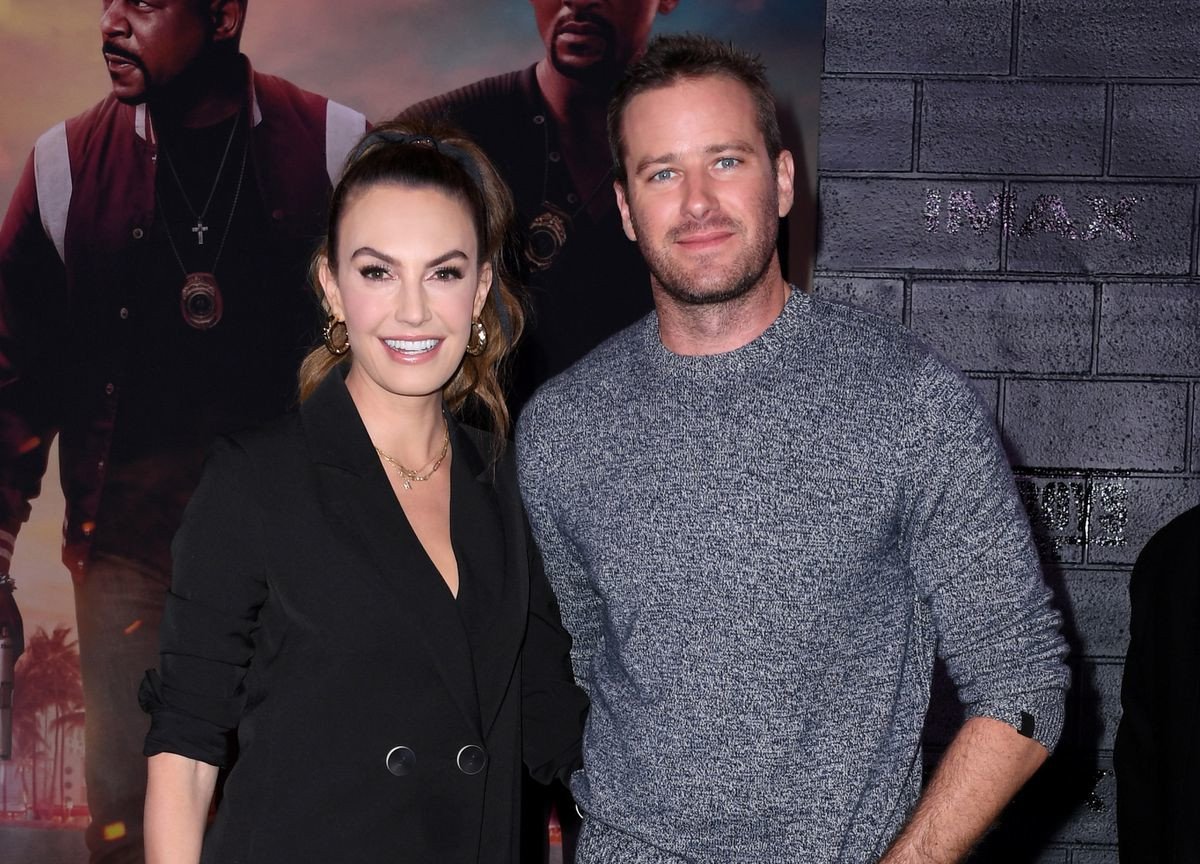 What does Armie Hammer’s wife have to say?

Per a source for Us Weekly, Armie Hammer’s ex-wife was “horrified and shocked” at hearing the news about his cannibalistic texts. The source said Elizabeth Chambers wants Hammer to get help, but her sole focus is on their children, who are six & four.

Armie Hammer’s ex-wife also claimed she had no idea about his prior girlfriends, or his alleged abuse & cannibalistic inclinations.