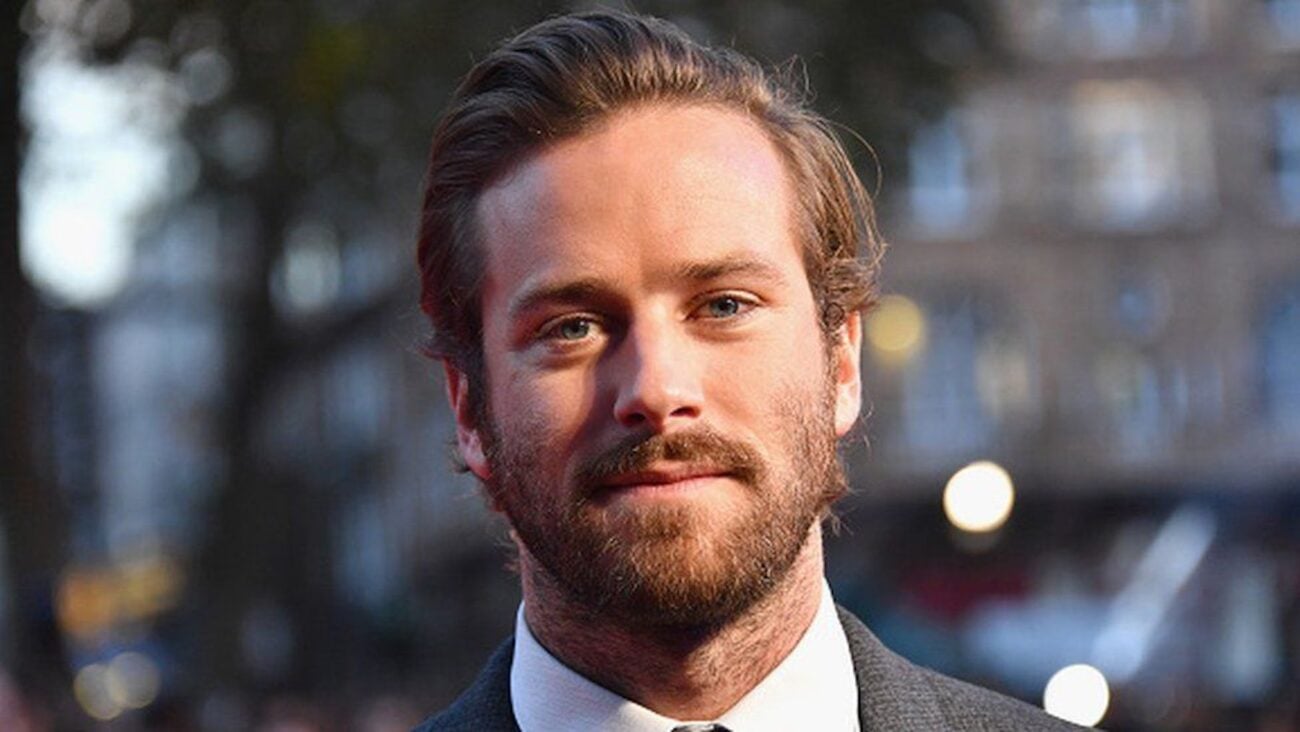 Armie Hammer’s career, in case you were curious, is still falling as fast as a skydiver without a viable parachute. So, honestly, we’re all just watching a trainwreck at the end of what was a once promising acting career. Mainly due to the fact that the sexual assault allegations against Hammer are remaining strong. In fact, it actually looks like cancel culture may actually be working as it’s supposed to.

Who knew that we could actually cancel someone? Armie Hammer has been dropped from several upcoming movies, which have already recast or are going through the recasting process. Now, we have a new movie that dropped Armie Hammer like the hottest of potatoes. Because, well, that’s what you get for sexual assaulting people and having cannibalism sex fantasies. 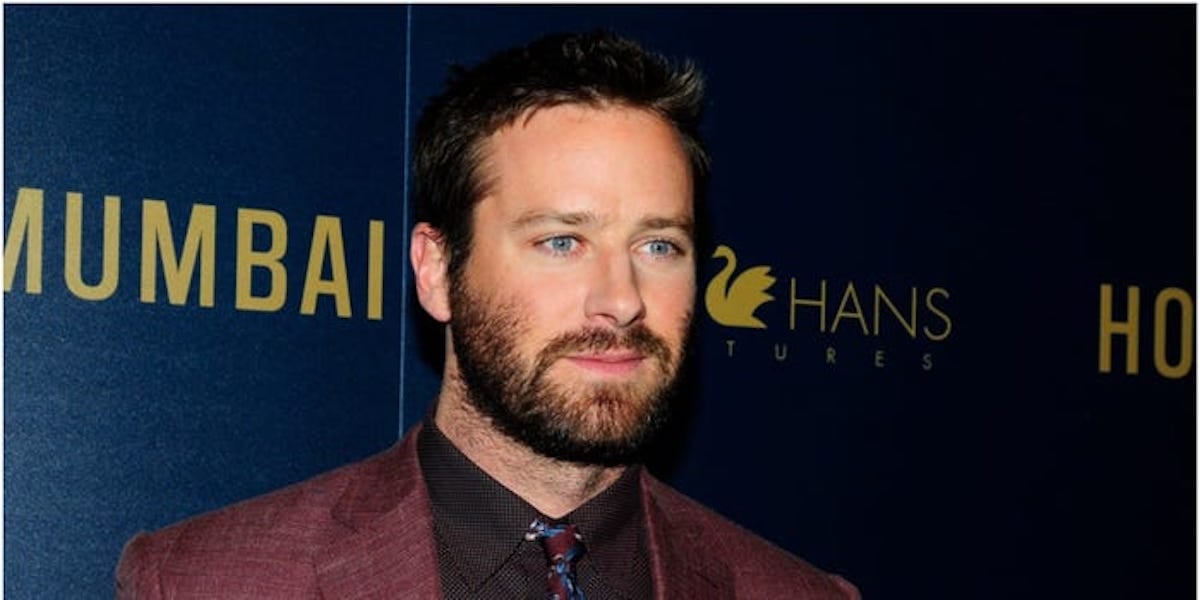 The latest film to drop Armie Hammer is the thriller Billion Dollar Spy. According to The Hollywood Reporter, the film is “[b]ased on a real-life story, The Billion Dollar Spy was to have Hammer star as Brad Reid, a fresh arrival at the Moscow station of the CIA, where he’s approached by Soviet engineer Adolf Tolkachev, played by Mads Mikkelsen.” Anything with Mads Mikkelsen will get us Fannibals to the theaters, tbh.

Amma Asante is set to direct the project, which is set during the Cold War. Now, however, it’s time to find a new lead to take over the role of Brad Reid. It’ll be interesting to see who will step up to the plate moving forward in the movie. 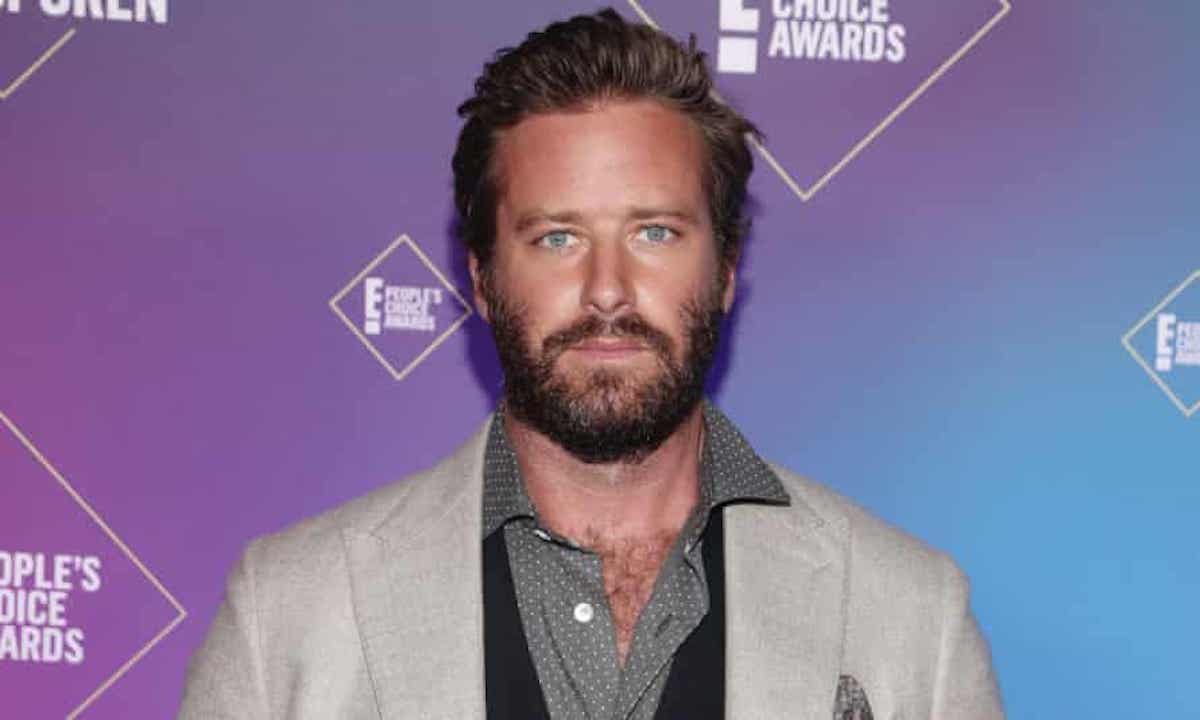 The allegations against Armie Hammer

We’ve done a lot of reporting about the allegations & case opened against Armie Hammer since things went down early in 2021. Frankly, if everything being alleged against the actor is true, he deserves all of the career failure & more moving forward. Him & every other person that has had these allegations come to light. Looking at you, Marilyn Manson.

In the rundown version, there were the unverified screenshots of conversations that Armie Hammer allegedly had with women about his cannibalistic sex fantasies. No, we’re never letting that go. On March 18, a woman, known only as Effie, accused Armie Hammer of rape in a press conference with attorney Gloria Allred. This can lead into criminal charges against Hammer, the LAPD have a case opened for sexual assault.

Needless to say, this could actually end in jail time for the disgraced actor. Which, again, if everything pans, then good. Throw him in jail, consequences for what are some horribly (allegedly) despicable actions against others. Hammer, of course, has denied the claims against him. 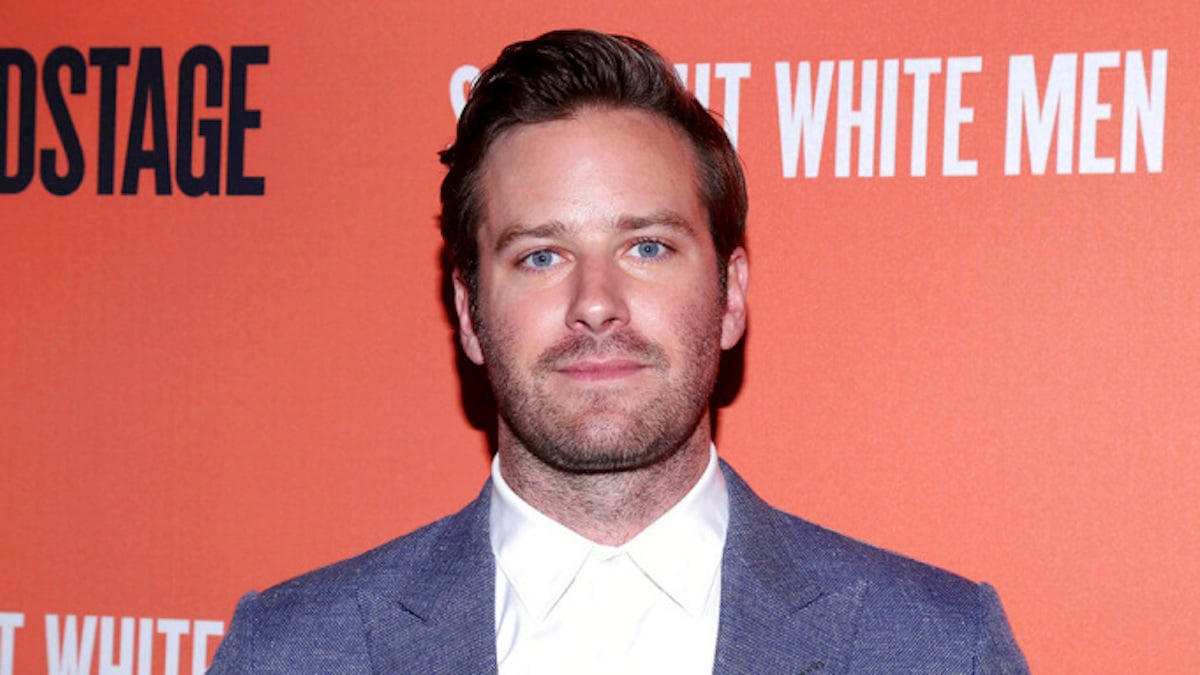 What other movies have dropped Armie Hammer?

The Billion Dollar Spy is the first movie to actually drop Hammer since the allegations began. Hammer has exited the movie Shotgun Wedding due to the scandal, but on his own terms. Josh Duhamel has since been slated to replace him opposite of Jennifer Lopez in the action rom-com.

The other project that Hammer also exited under his own power was Paramount+’s The Offer, which is a television series about the making of The Godfather. Given that these horrific allegations aren’t going away, we wouldn’t be surprised if a) more movies and the like drop Armie Hammer and b) he ends up being essentially blacklisted from Hollywood.

Not to mention, we’ll probably know in the coming weeks or months one way or the other if Armie Hammer could be actually facing jail time.

What do you think about this latest twist in the Armie Hammer case? Do you think any other movies will drop Hammer? Is this the end of his career? Let us know in the comments below.