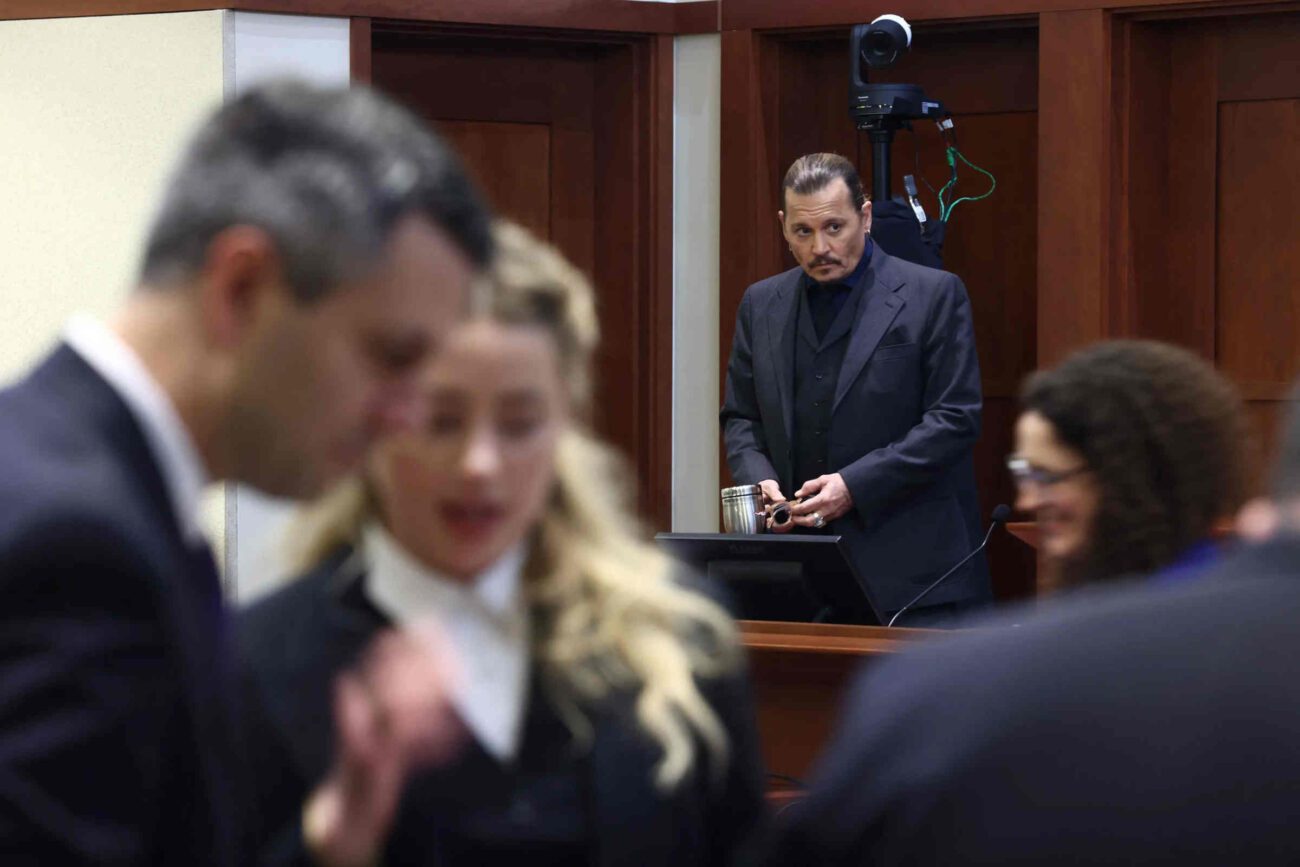 The case of ‘Johnny Depp v Amber Heard’ has been the trial of the century. It’s been the talk of the town, featured in every major news outlet. From the New York Times to Film Daily, everyone has been talking about this case. They wanted to know the dirty details and, more importantly, who would emerge victorious.

Since the courts ruled in Depp’s favor, however, people are now just as curious about the fallout. Some are happy for Depp, many others are saddened for Heard. There are even people speculating on the precedence this case may set for future domestic violence cases handled in court.

What does this mean for Heard? Prior to her defamation trial, Heard was a regularly working actress bringing in big money from projects like DC’s Aquaman. This may or may not remain the case, but let’s see what her net worth has to say about it.

Women have faced abuse at the hands of powerful men for decades. In Hollywood, the running joke about the casting couch is only the tip of the iceberg of this horrible reality. Yet, these stories persisted mainly by being open secrets. People knew but didn’t speak out.

Then, Tarana Burke partnered with celebrities like Reese Witherspoon to shed light on these hidden truths. The #MeToo movement experienced its mainstream birth in 2017. Thanks to their collective efforts, abuse survivors found a space in which they could publicly share their stories.

In many ways, Johnny Depp v Amber Heard is a product of the #MeToo movement. She publicly accused him of having abused her and subsequently won a $7 million settlement in the process. He counteracted by accusing her of having lied for clout. It left the public wondering who was actually telling the truth. 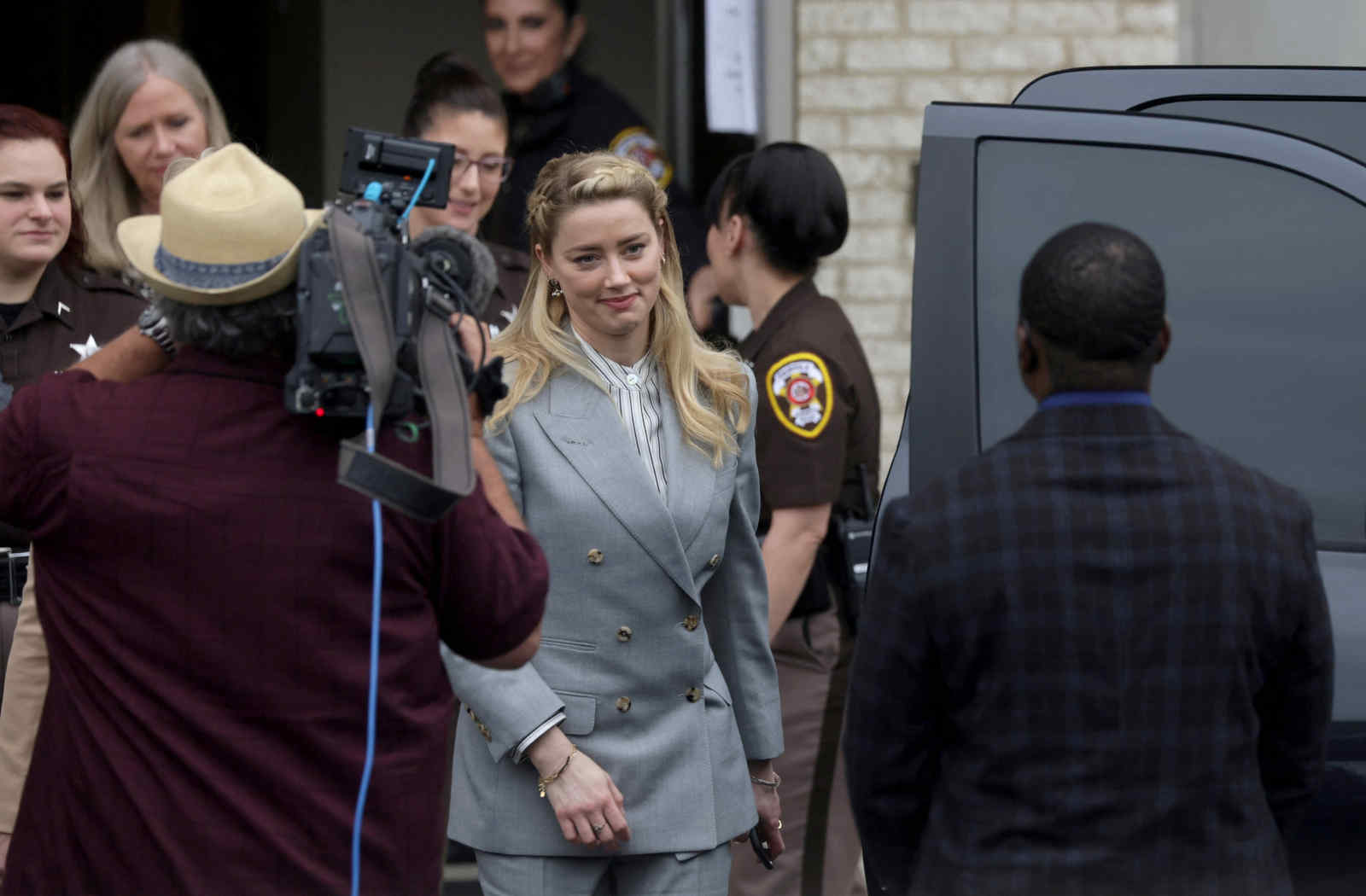 Legal cases are usually a quiet affair. The opposing sides come together in a courtroom to make their arguments before a judge, possibly even a jury. Then their arguments are weighed against each other to figure out which side has made a winning argument.

The case of ‘Johnny Depp v Amber Heard’ was not typical in any sense. There were as many cameras as people in the courtroom. The courtroom could only fit so many people. The virtual presence of the general public, however, made itself known in everything from news articles to social media commentary.

While legal professionals made arguments in court, people got into arguments online. Those in favor of Heard insisted she was wrongfully being dragged through the mud. Those in favor of Depp insisted he was being slandered for clout. Regardless, the world watched as two major celebrities battled to be seen as they saw themselves – as the real victim. 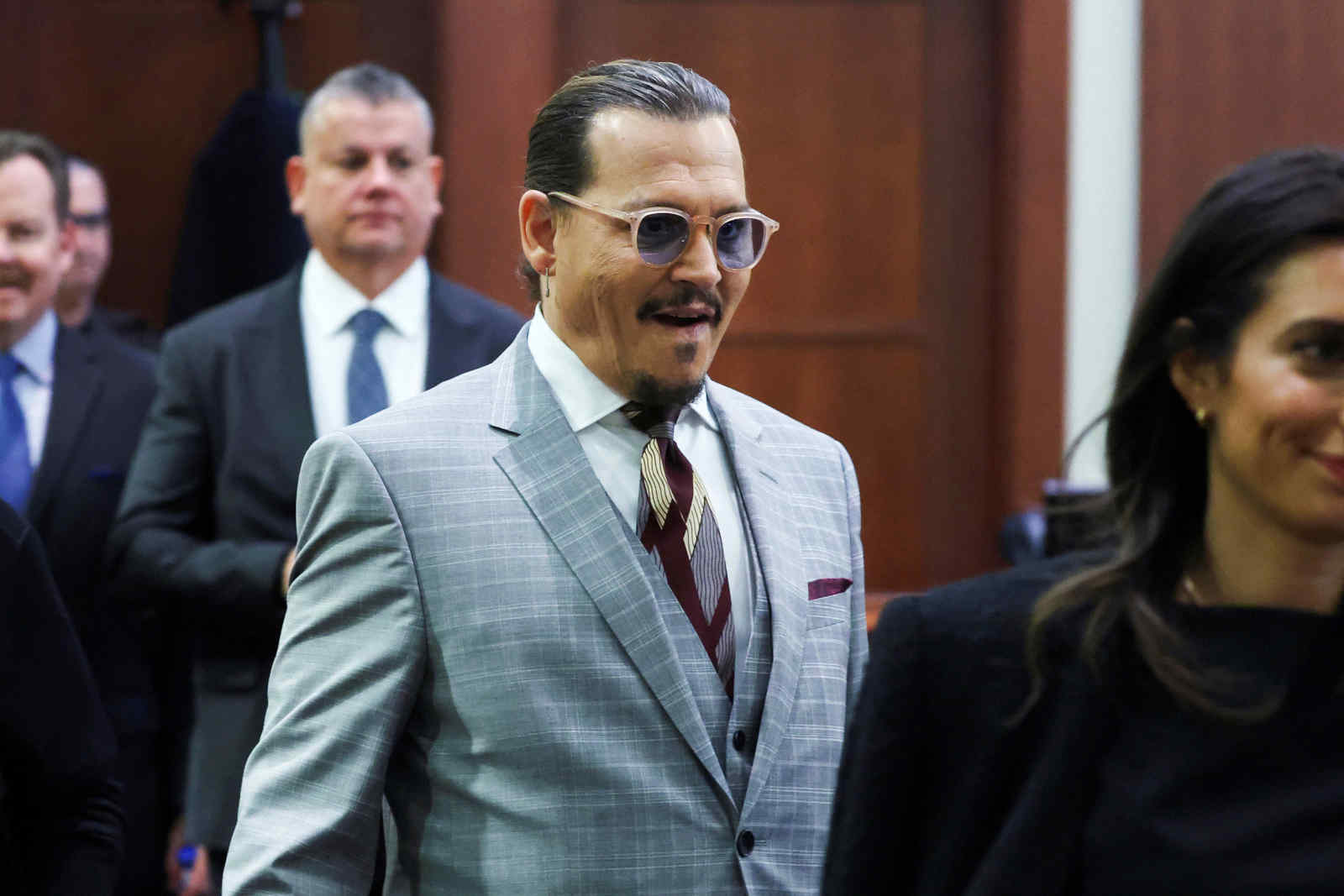 On June 1st, 2022, the case of ‘Johnny Depp v Amber Heard’ finally came to a close. After a little over three years, the courts ruled mostly in Depp’s favor. They concluded Heard defamed him three times to him defaming her once. Supporters of Depp have been celebrating his win.

Many supporters of the #MeToo movement, on the other hand, are concerned with this outcome. They fear it could set a dangerous precedent for domestic violence victims and survivors alike when taking their cases to court. The #MeToo movement made it safe for people to come forward.

Will this case do the reverse? The amount of work Heard continues to get in an effort to raise her net worth will be most telling. She will definitely face public backlash, but she may also be facing a future of professional backlash as well. Only time will tell. 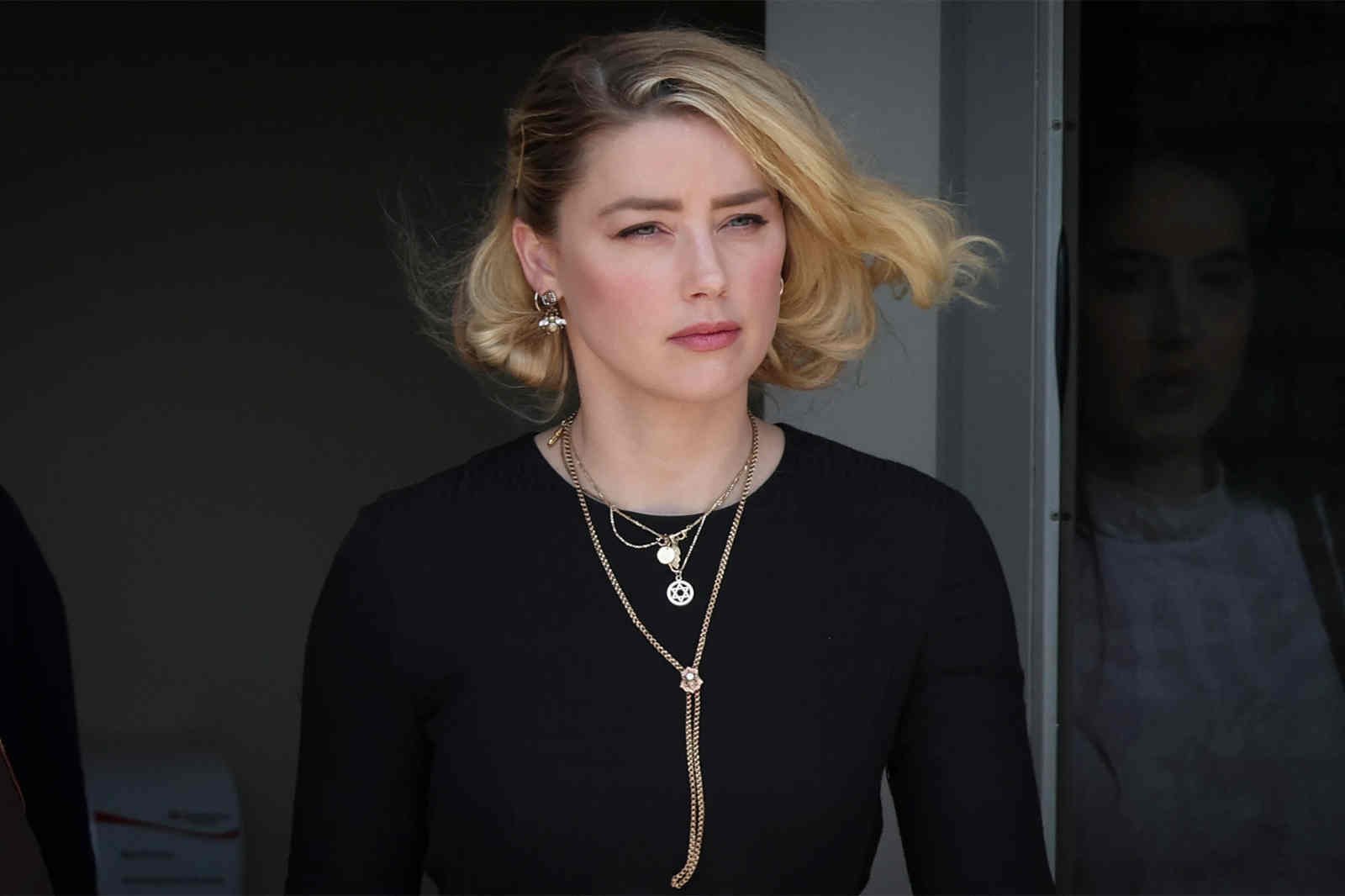 The case of ‘Johnny Depp v Amber Heard’ will go down in history. It’ll join the ranks of cases involving the likes of OJ Simpson & the Menendez Brothers in terms of media chaos. Johnny Depp faced major professional backlash due to Heard’s accusations. This may change in response to the recent verdict.

Some might say this is proof that she was only in it for the money. This ignores that if Depp hadn’t taken her to court, she might’ve been pacified by the $7 million settlement. Others point to it as proof that she had nothing to lose for speaking her truth. What do you believe? 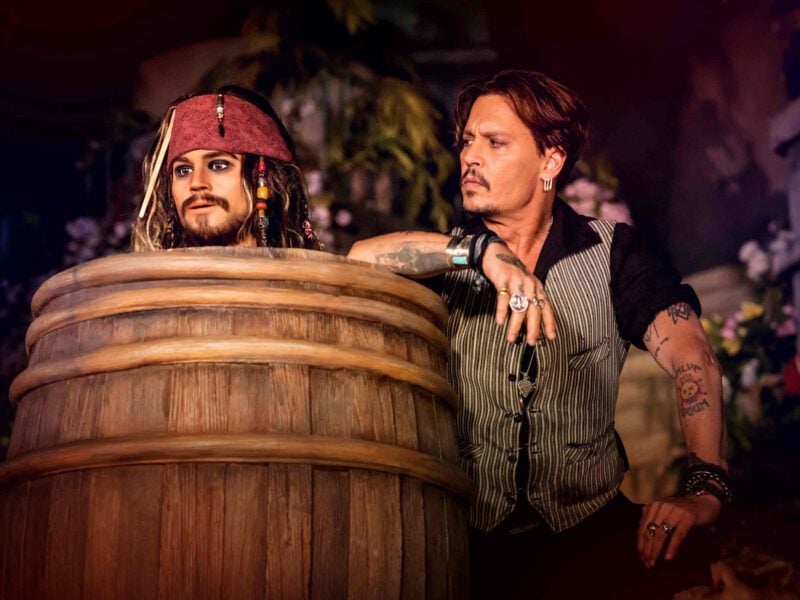