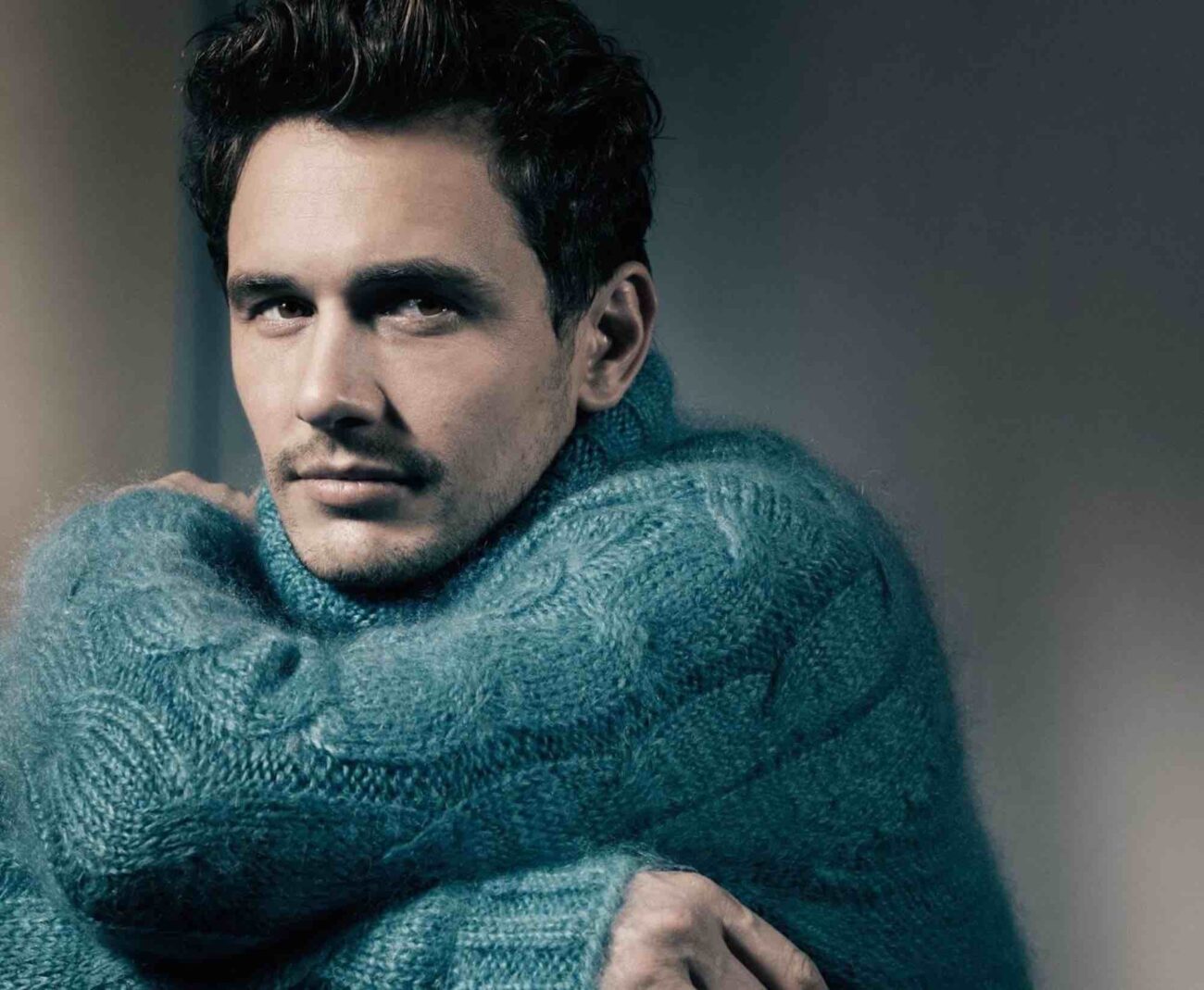 James Franco has won awards for many of his movies. In 2018, Franco’s stunning portrayal of Tommy Wiseau in The Disaster Artist earned him a Golden Globe Award for Best Actor. It wasn’t Franco’s first major award; however, it was his first win after having been accused of sexual misconduct.

Ironically, 2017 saw many people pledge to stop supporting the careers of celebrities facing such allegations. They no longer wanted to finance their careers or make studios believe they were big attractions.

Many agree with this course of action, which is how ‘cancel culture’ was born. But many more challenge this with the argument for separating the artist’s personal life from the art they create. With accusers as young as seventeen years old, can this apply to James Franco? 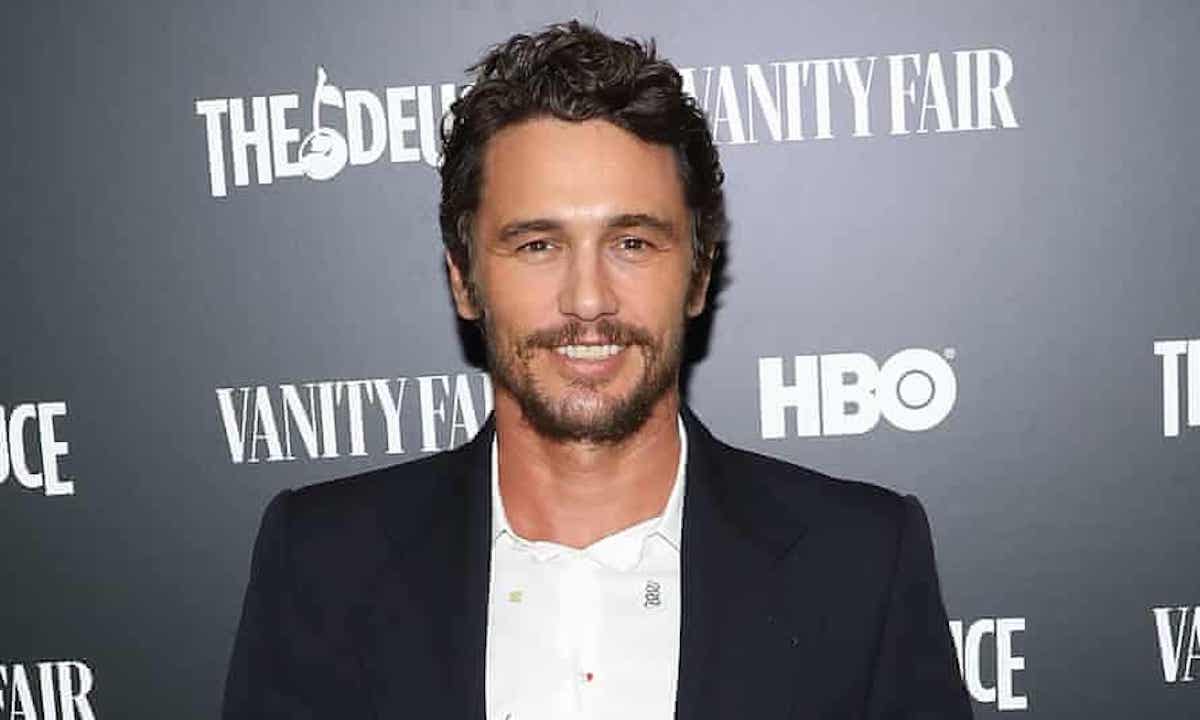 Sexual assault survivor and activist Tarana Burke started the #MeToo Movement on Myspace in 2006. Through the organization, Burke encouraged fellow survivors to come forward with their stories and name their attackers.

When sexual predator Harvey Weinstein gained public notoriety for the allegations he faced, the movement gained A-list support. By 2017, the #MeToo Movement had gained social momentum. In 2018, it even inspired the organization of the #TimesUp movement.

More & more celebrity accusers like Reese Witherspoon & Terry Crews stepped forward. It became increasingly difficult for celebrities being accused to silence the people accusing them. So, why were movies by James Franco still being awarded? 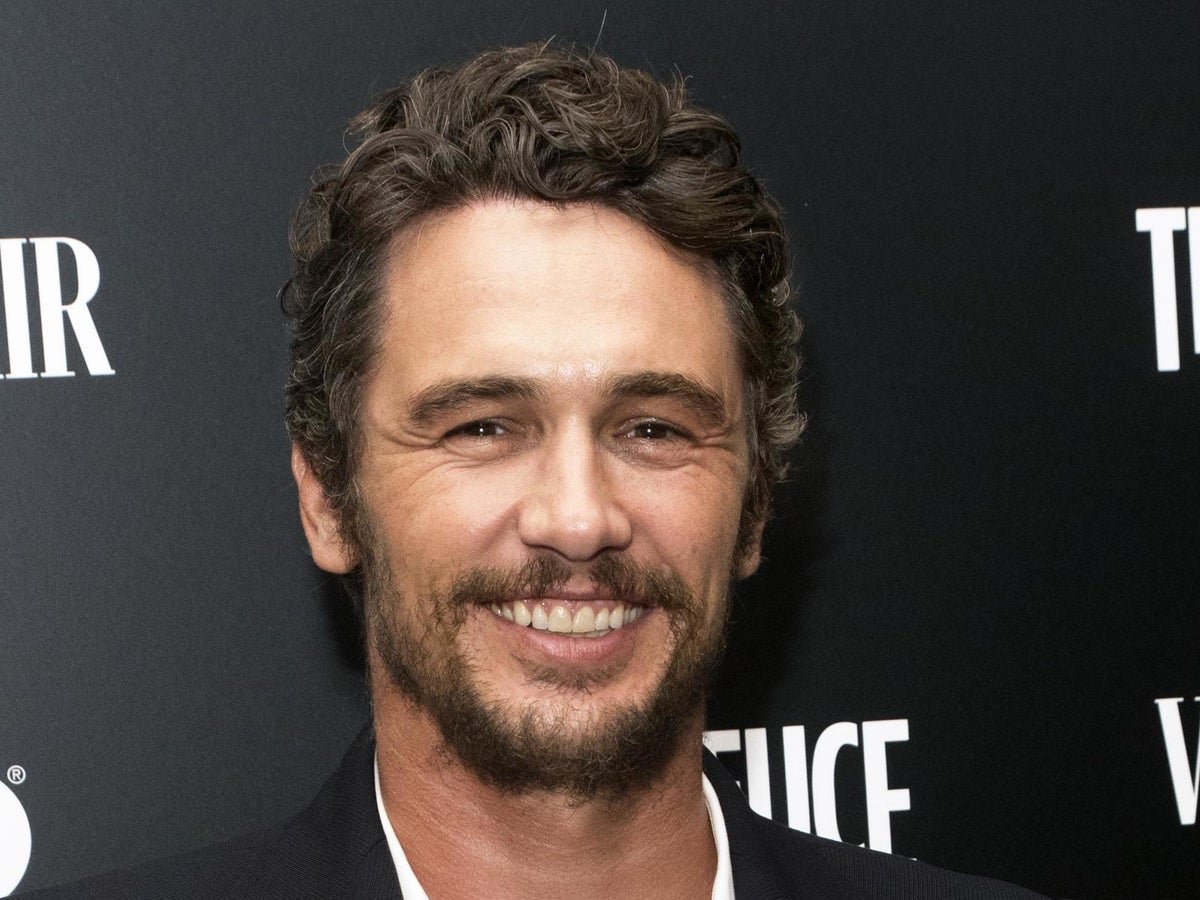 No one even knew he’d been accused until the #MeToo & #TimesUp movements took off in 2018. James Franco’s movies were still being lauded by fans & critics alike. Meanwhile, former students had begun to share their traumatic experiences with him.

In 2012, Franco was teaching at Playhouse West in North Hollywood, a renowned acting school. Former students accused him of demanding sexual favors from female students in return for roles – like getting topless on set. 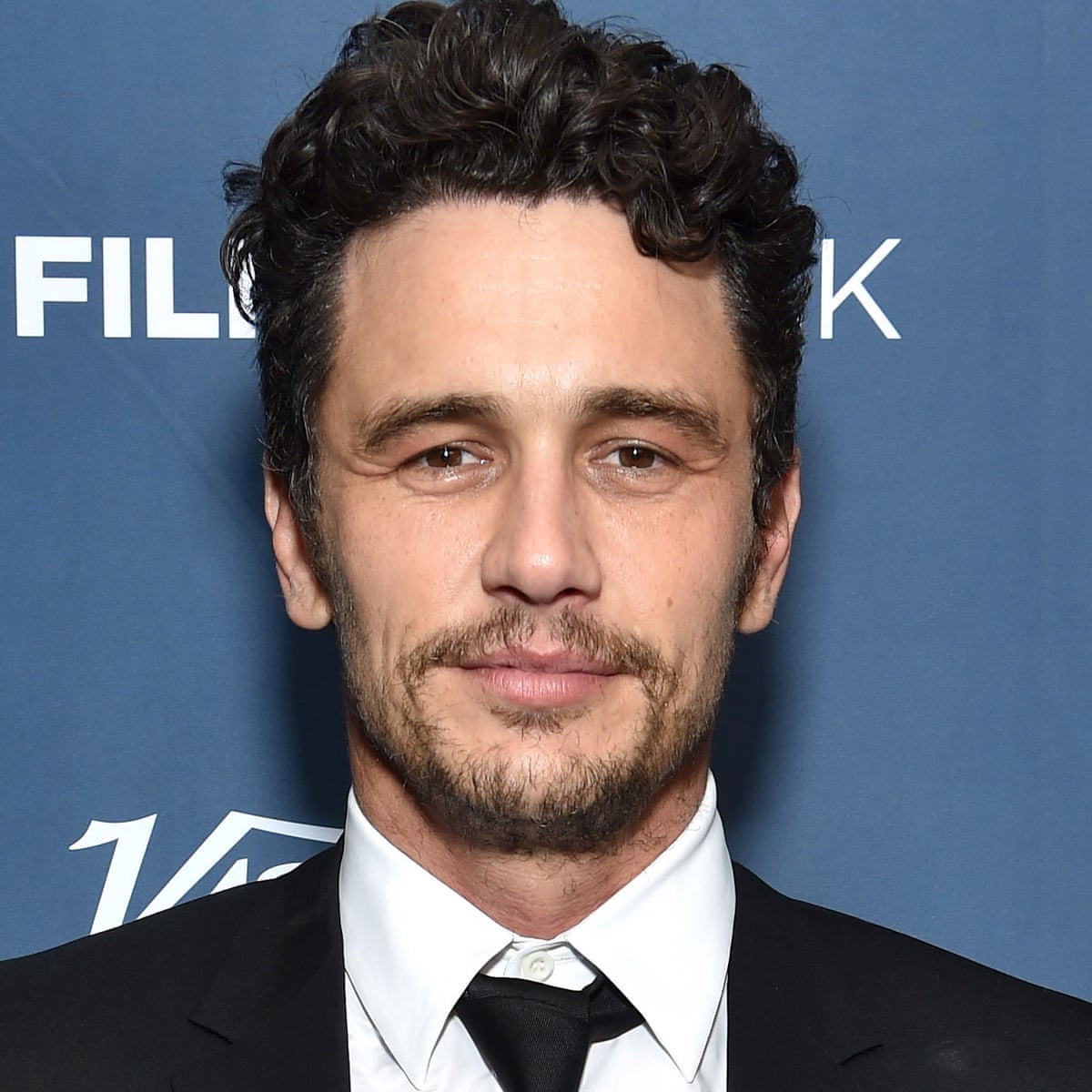 In 2014, Franco partnered with Playhouse West to open his own acting school, Studio 4. Students made similar accusations against him. They accused him of demanding sexual favors and inappropriate behavior on set.

Yet, the most damning accusation to pop up in 2018 came from an incident in 2014. The thirty-five-year-old actor allegedly slid into the DM’s of a seventeen-year-old girl. She posted screenshots of the conversation on Instagram as proof he tried to coerce her into sexual acts after learning her age. 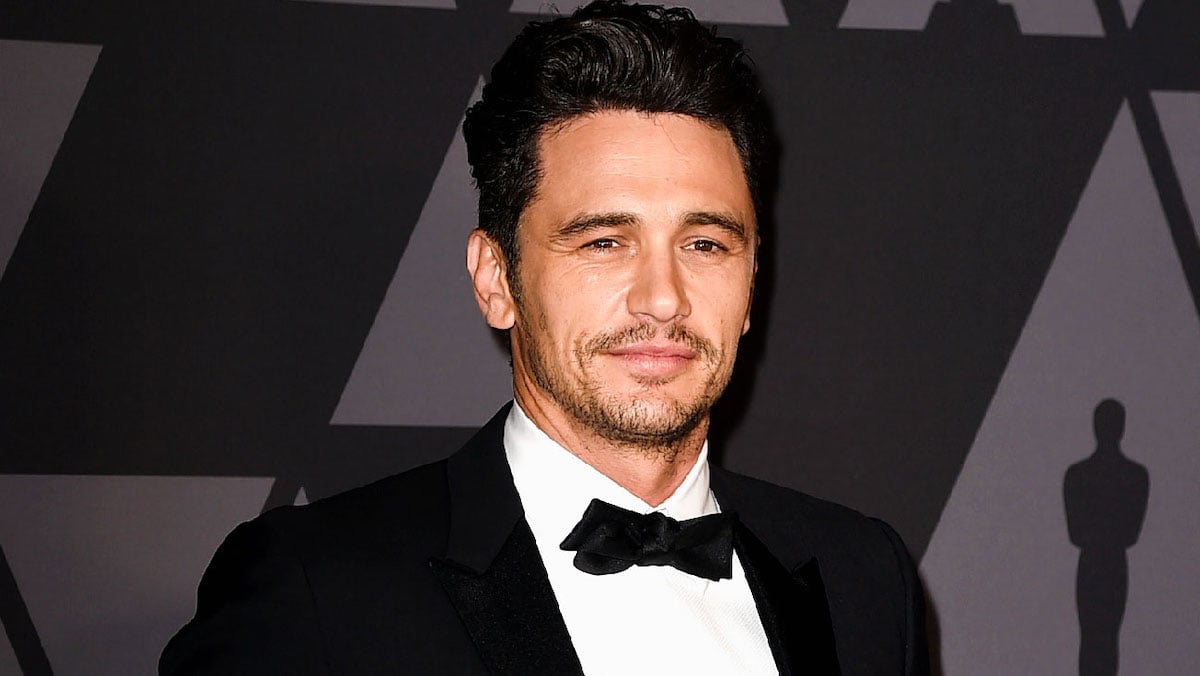 Toni Gaal & Sarah Tither-Kaplan attended the now-closed Studio 4. They wanted to be in movies and James Franco was promising to help their dreams come true. In October 2019, they took him to court for allegations of sexual exploitation & objectification.

Franco & his legal team referred to the allegations as inaccurate. Yet, the courts eventually ordered Franco to pay a whopping $2.2 million after the case reached a settlement by March 2021. 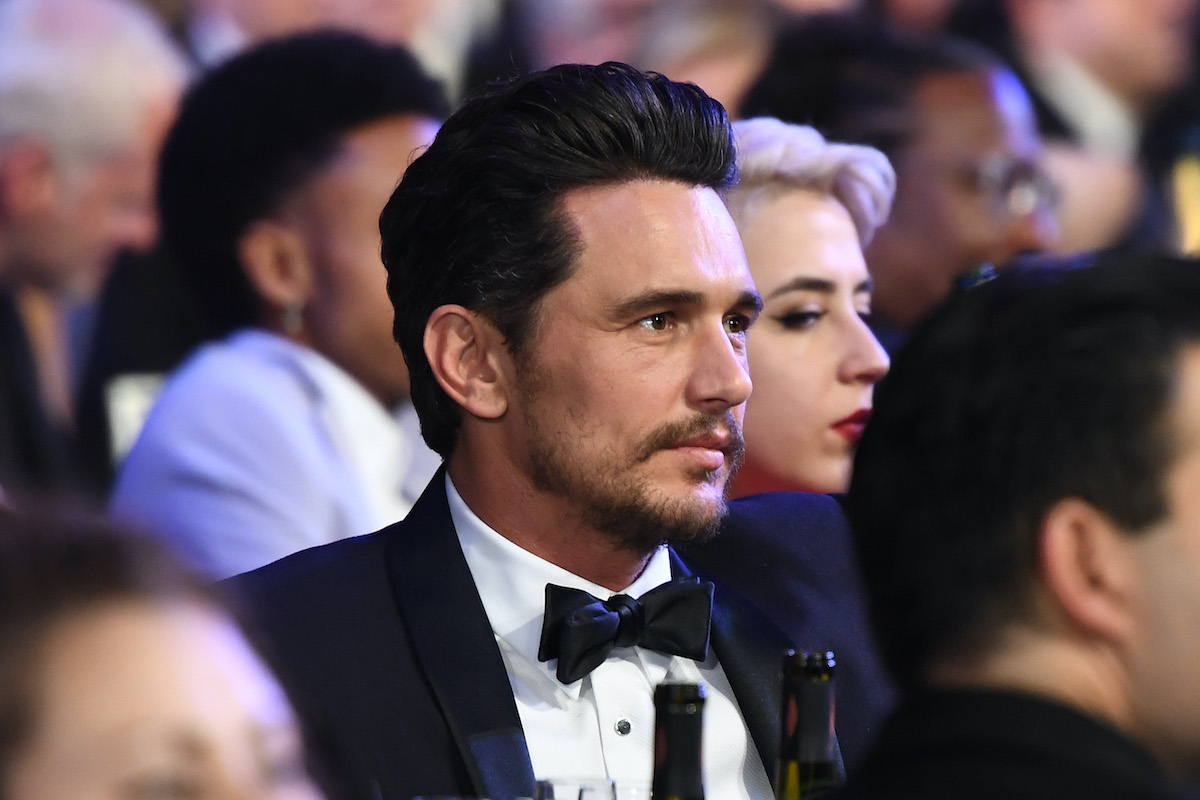 Known sexual predators like Harvey Weinstein & R. Kelly escaped consequences for their actions for years. They relied on major studios & labels, who then relied on them to bring in a lot of money. They thrived in secrecy. 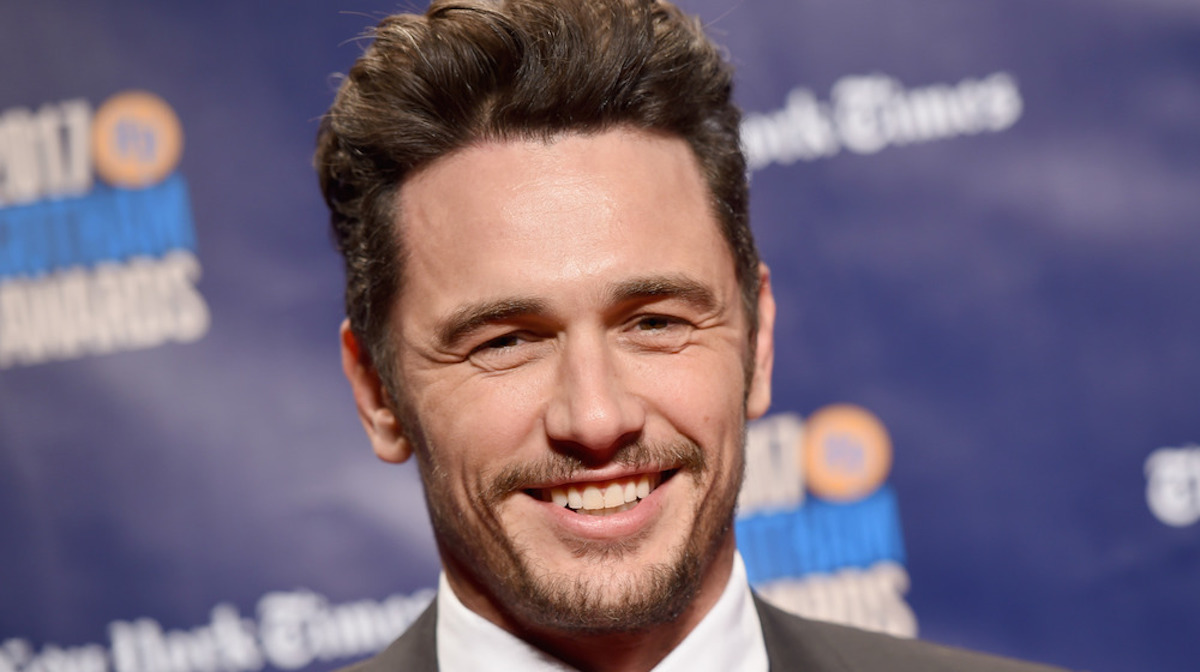 Basically, people began intentionally boycotting the work of alleged sexual predators in the entertainment industry. This would – theoretically, at least – cause major studios & labels to drop them for both being accused and not making enough money.

Thus, ‘cancel culture’ was born. Now, people are demanding James Franco be canceled and his work be avoided. Whether or not this will hurt Franco remains unseen. Regardless, it’s a stop toward publicly acknowledging he’s done something wrong in the first place.