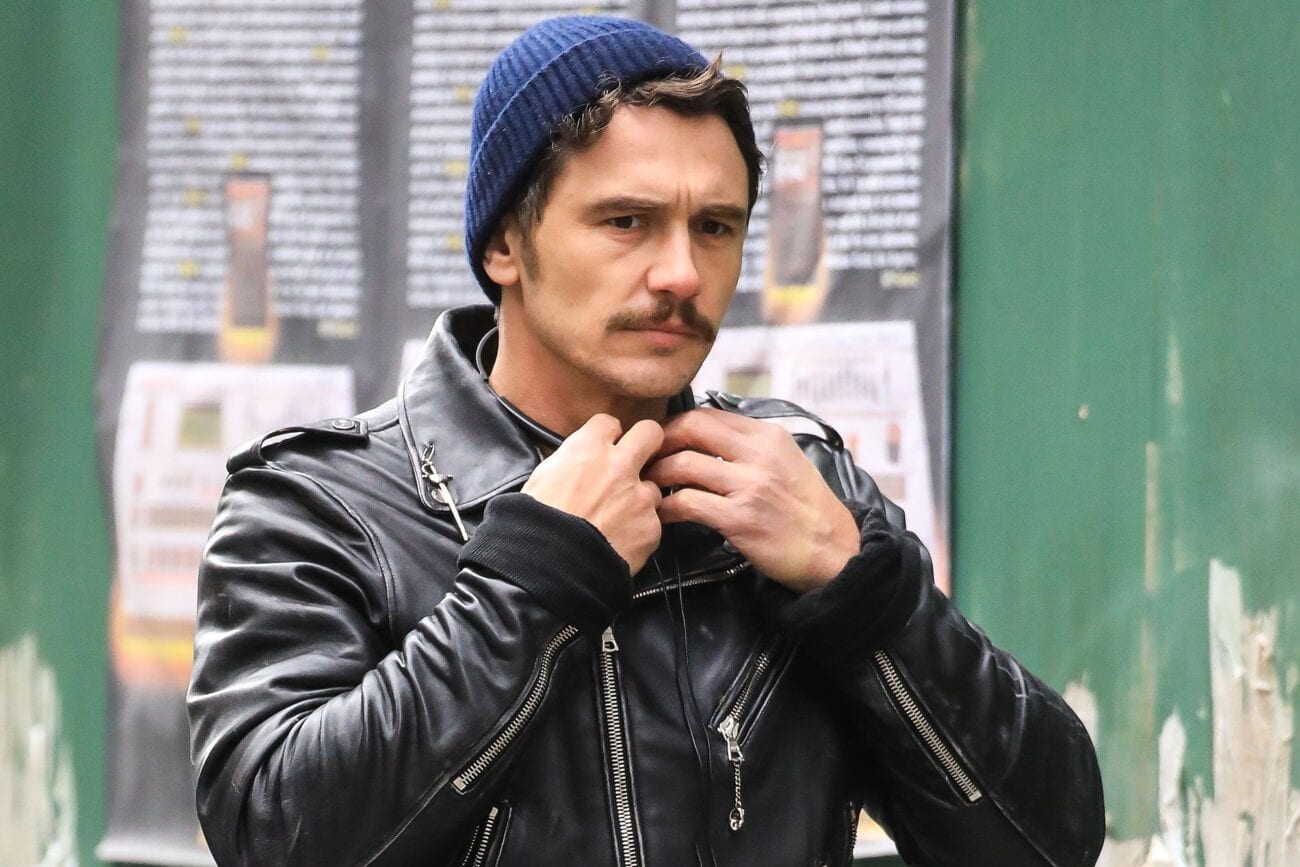 Will James Franco apologize for the accusations made by his young students?

James Franco had officially settled the sexual misconduct lawsuits against him in February. However, the details of how much this settlement cost haven’t been released until now. It has been revealed that Franco had to fork over $2,235,000.

The vast amount was disclosed in court documents which were revealed this Wednesday. Young students of James Franco’s film school Studio 4 filed a class-action lawsuit against him in October 2020. Since then, Franco has been silent about the sexual misconduct accusations. 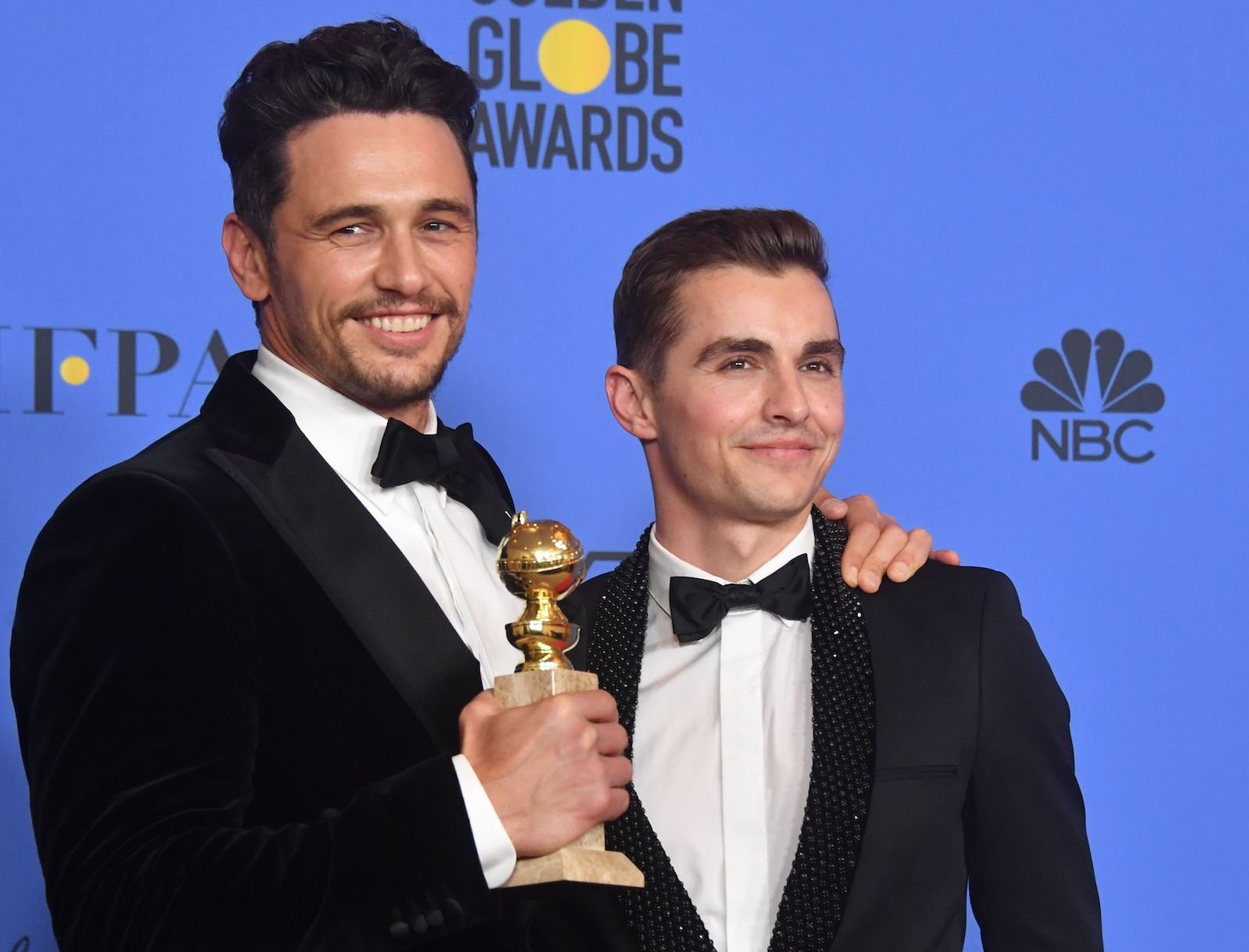 Two young students, Sarah Tither-Kaplan & Toni Gaal, spoke up about their experience at James Franco’s film school during the height of the Me Too movement. In 2019, the ex-students claimed that James Franco had intimidated them into acting in gratuitous sex scenes.

Franco had even denied the use of a nudity rider, which is a contract between the actor & studio that defines exactly what will happen on set during the sex scene. The master class was specifically focused on sex scenes, yet the young students felt taken advantage of and manipulated into an unethical scenario. 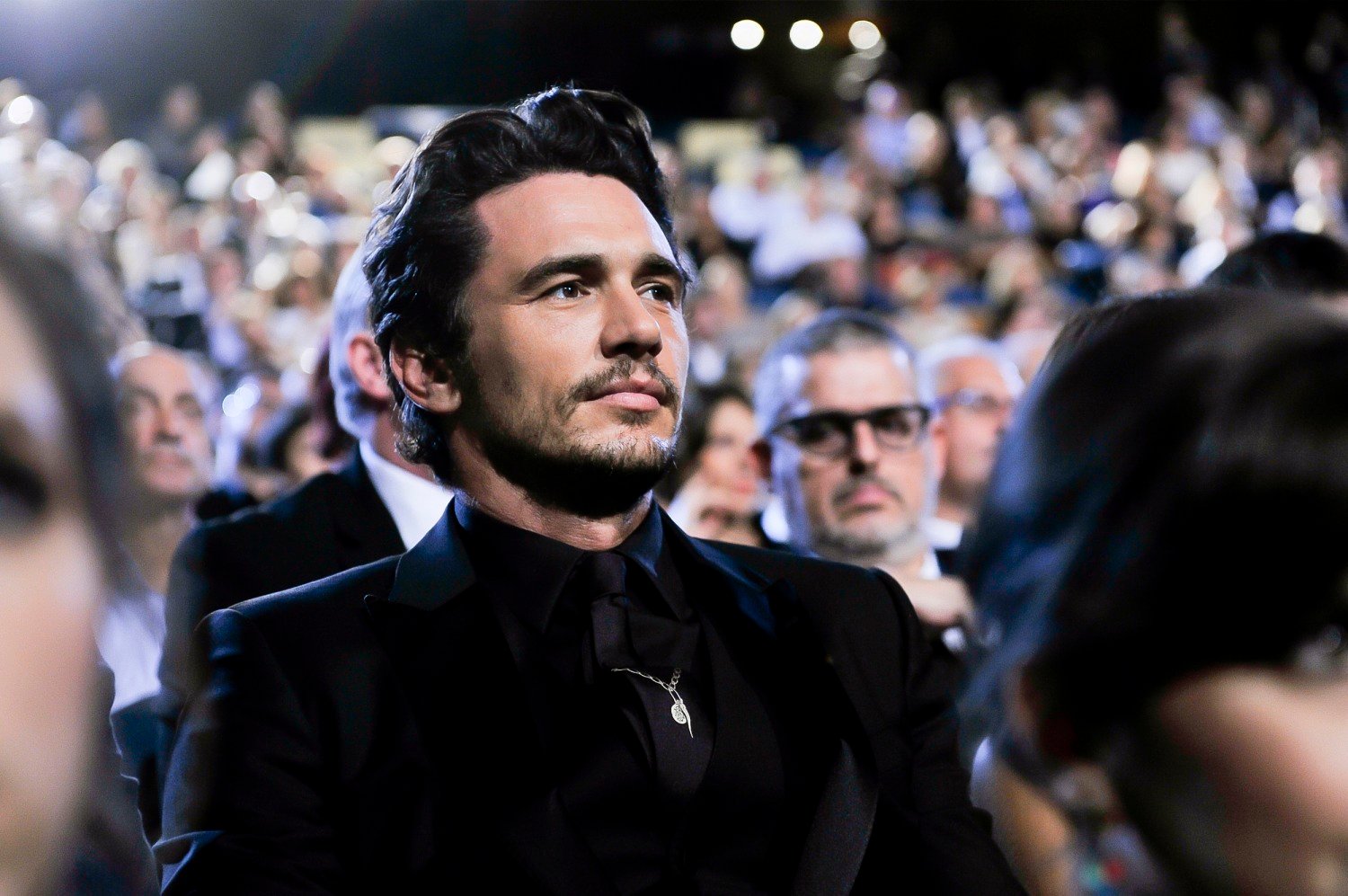 The lawsuit against James Franco

In the lawsuit’s documents, it was detailed that James Franco had “sought to create a pipeline of young women who were subjected to his personal and professional sexual exploitation in the name of education.”

The young students also revealed that the women who were involved in such exploitative scenarios were led to believe that performing these acts would land them roles in Franco’s films.

Meanwhile, Franco has refused any guilt concerning the allegations made against him. His lawyer had even described the lawsuit as “ill-informed”. The lawyer also added that James Franco would defend himself and “seek damages from the plaintiffs and their attorneys for filing this scurrilous publicity-seeking lawsuit.” 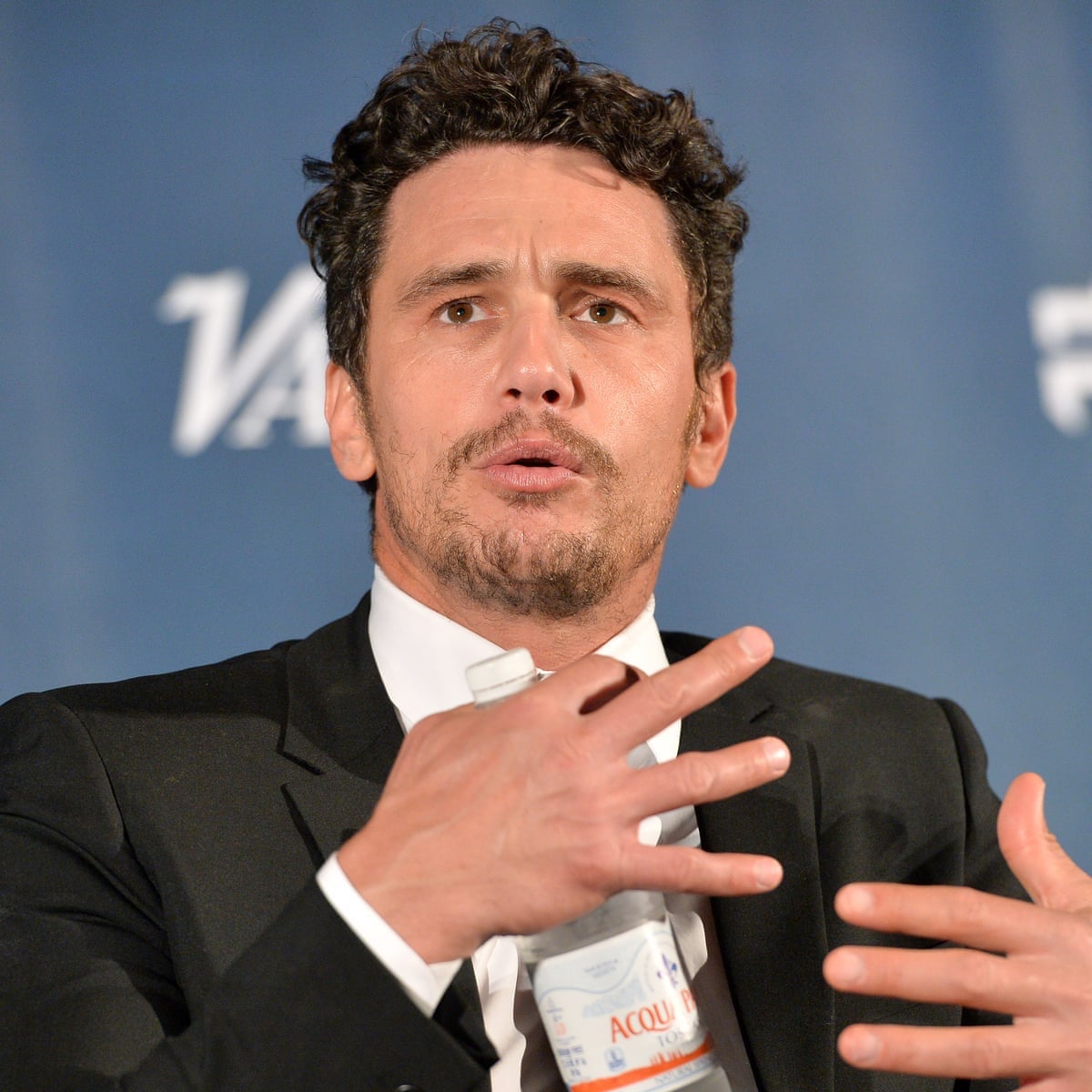 The settlement documents revealed that Franco continues to deny all claims but still supports the Me Too movement. “While Defendants continue to deny the allegations in the Complaint, they acknowledge that Plaintiffs have raised important issues; and all parties strongly believe that now is a critical time to focus on addressing the mistreatment of women in Hollywood.”

If anyone is waiting for an apology from James Franco, they’re probably going to be waiting for quite some time. His insistence on refusing responsibility makes his stance on the matter clear. James Franco has quietly paid $2.2 million in order to close this lawsuit. We most likely won’t be hearing him discuss this settlement in the future. 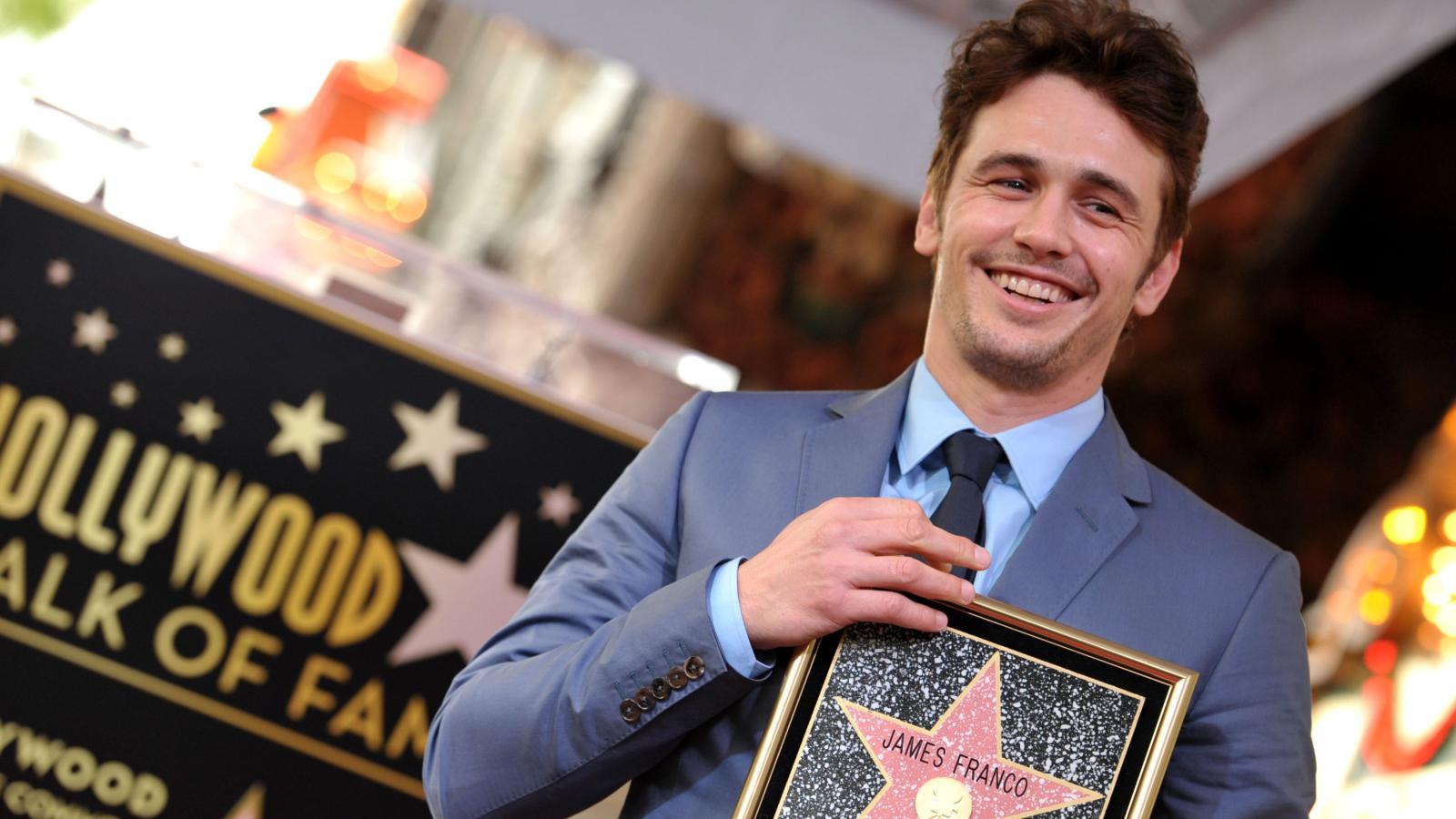 In 2014, it was revealed that Franco had been inappropriately messaging a seventeen-year-old girl on Instagram. It was evident that Franco had understood she was a minor, yet he admitted to trying to arrange a hookup with the teenager.

In 2018, five women described how James Franco had a repeated pattern of sexual harassment & abusive behavior towards young women. Despite these claims, James Franco has attempted to portray himself as a supporter of women’s rights. 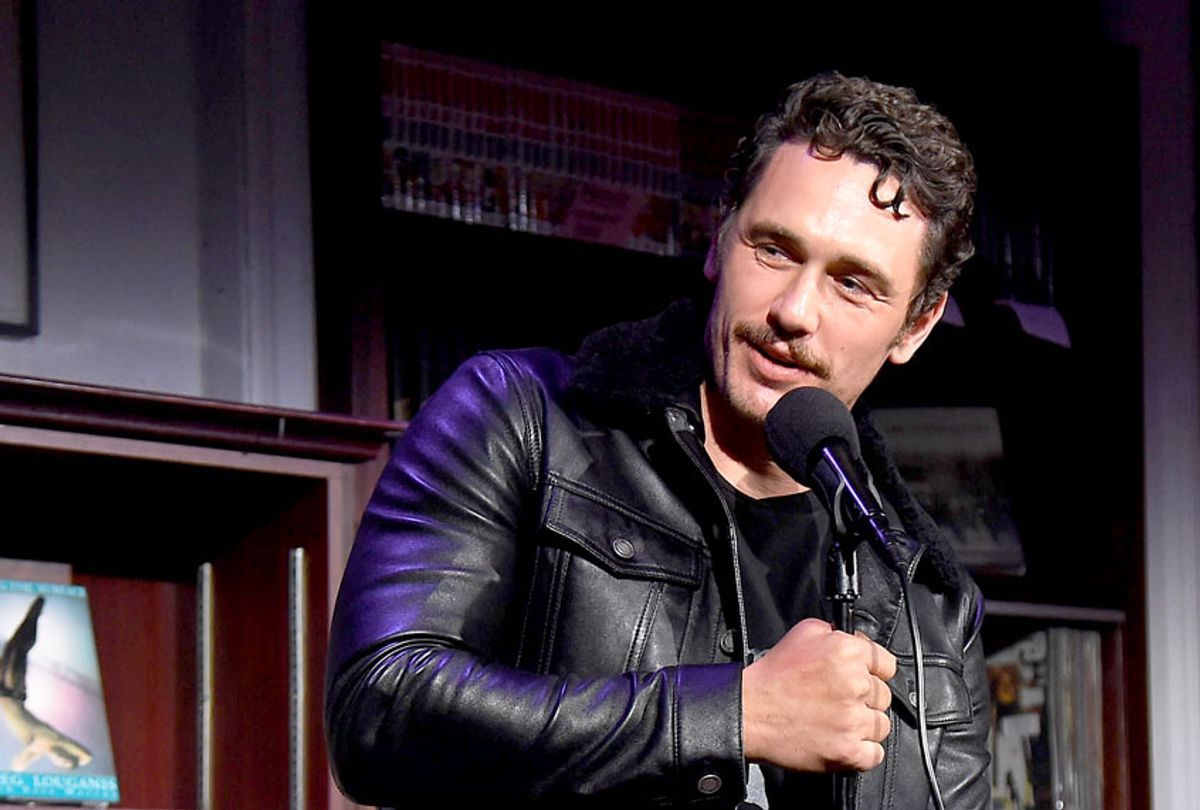 In 2018, Franco appeared on The Late Show with Stephen Colbert and said, “If there’s restitution to be made, I will make it. I’m here to listen and learn and change my perspective where it’s off.”

Even in the lawsuit’s documents, it was written that “All agree on the need to make sure that no one in the entertainment industry — regardless of race, religion, disability, ethnicity, background, gender or sexual orientation — faces discrimination, harassment or prejudice of any kind.”

Do you think James Franco will ever apologize to his former students? What do you think about all of James Franco’s legal scandals? Let us know in the comments below!