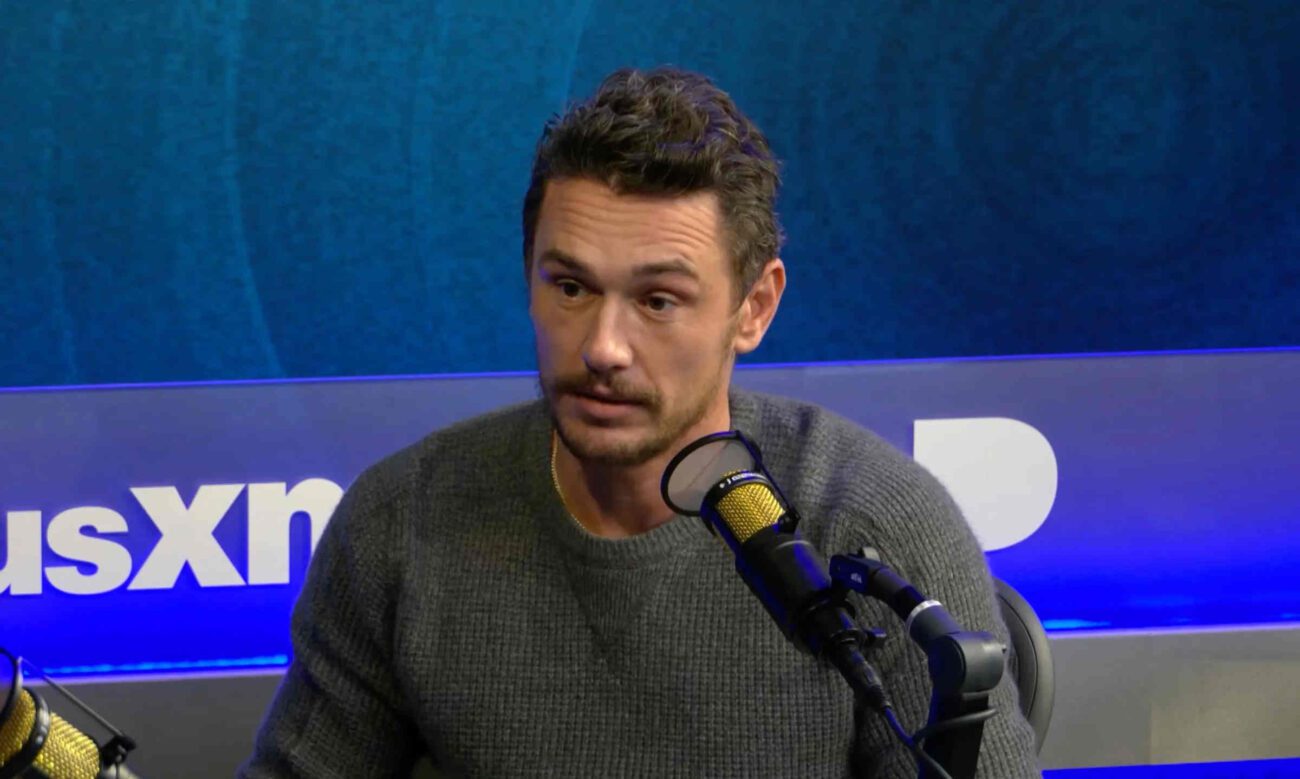 Sometimes a confession goes a long way toward repairing past wrongdoings. At least, that’s how it works in the movies. Too bad James Franco isn’t playing a role. In 2014, the award-winning actor came under fire for allegedly sending sexually explicit messages to a seventeen-year-old girl.

Then, in January 2018, the Los Angeles Times sent shockwaves through the industry. More accusations had been made against him by former students of his acting school, Studio 4. Any other time, he might’ve been able to push these allegations under the rug.

James Franco was a multi-hyphenated star with a lot of money & access. However, this was in the midst of the #MeToo movement and the public backlash was swift. Even still, his movies may have protected him from facing the full consequences of actions to which he recently admitted his guilt. 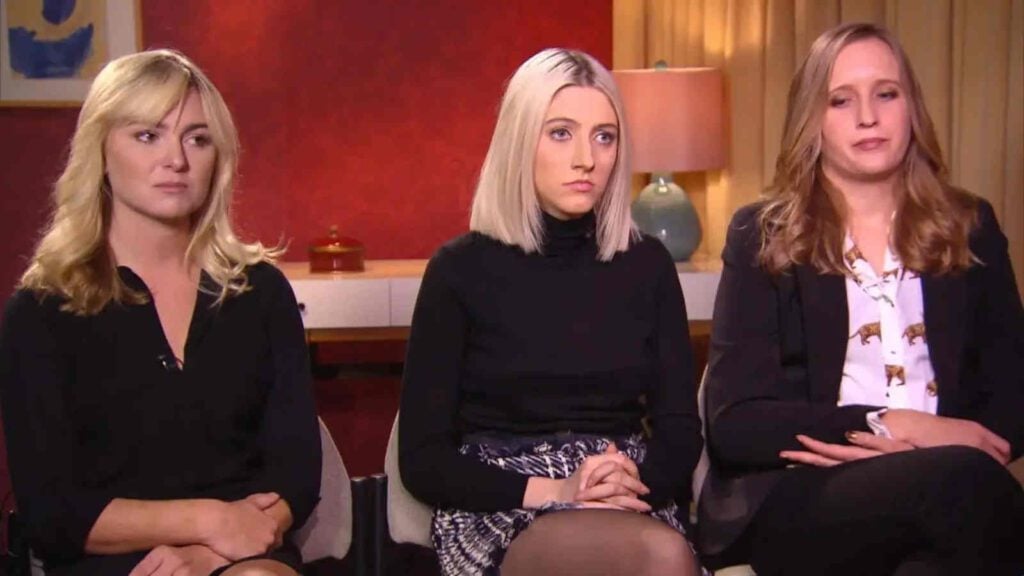 In 2014, Franco founded Studio 4 for acting & filmmaking. His goal was to use his expertise to guide up-and-coming artists through the hardships of making a name for themselves in the industry. By October 2017, though, he was accused of inappropriate conduct with students, and the short-lived school had closed.

Anyone who was anyone knew that movies with James Franco were usually a hit. Receiving lessons from him must’ve seemed like a dream come true. Instead, it was the nightmare that many students never realized they’d had in the first place.

Franco initially denied all allegations against him. While he was working toward settlements behind doors, he was publicly claiming his innocence. In December 2021, however, he was singing a different tune and started admitting his guilt. . . sort of, at least.

In 2018, The Disaster Artist was one of the movies that put James Franco on the map as a serious artist. Meanwhile, five different women had come forth accusing him of abusing & exploiting them when they were students at Studio 4.

James Franco eventually came clean about having sexual relations with his student even while claiming they’d been consensual. His movies may have gained critical acclaim, but his reputation has continued to suffer under the weight of his predatory behavior. 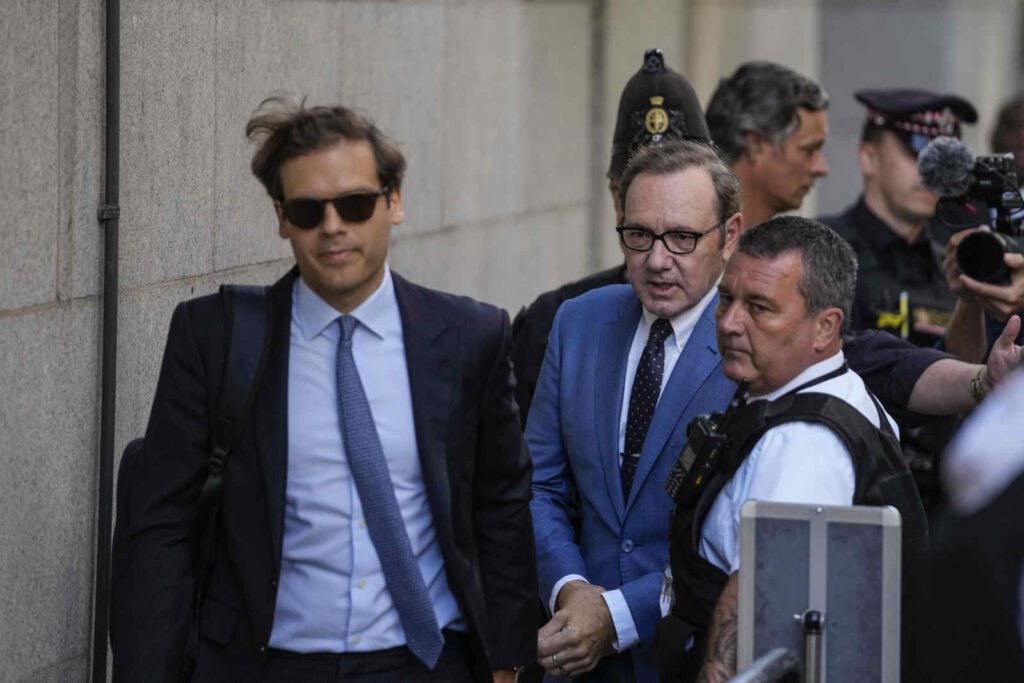 Franco isn’t the only man in Hollywood to continue working while facing abuse allegations. In 1992, actor Kevin Spacey faced his first allegations of sexual misconduct. Yet, he would go on to enjoy an illustrious career well into the mid-2010s.

In 2017, Anthony Rapp (Rent, Star Trek: Discovery) accused Spacey of having made sexual advances toward him when he was only fourteen years old. Rapp was only one of twenty other people bringing similar allegations against the acclaimed artist. Like Space, James Franco continued making movies when he should’ve been – at the very least – on parole.

Hollywood is full of people who allegedly hurt others and get away with it. More than that, they continue to create content while their accusers often fade into obscurity. Fortunately, it looks like James Franco’s ability to make movies and not face consequences may be coming to an end. 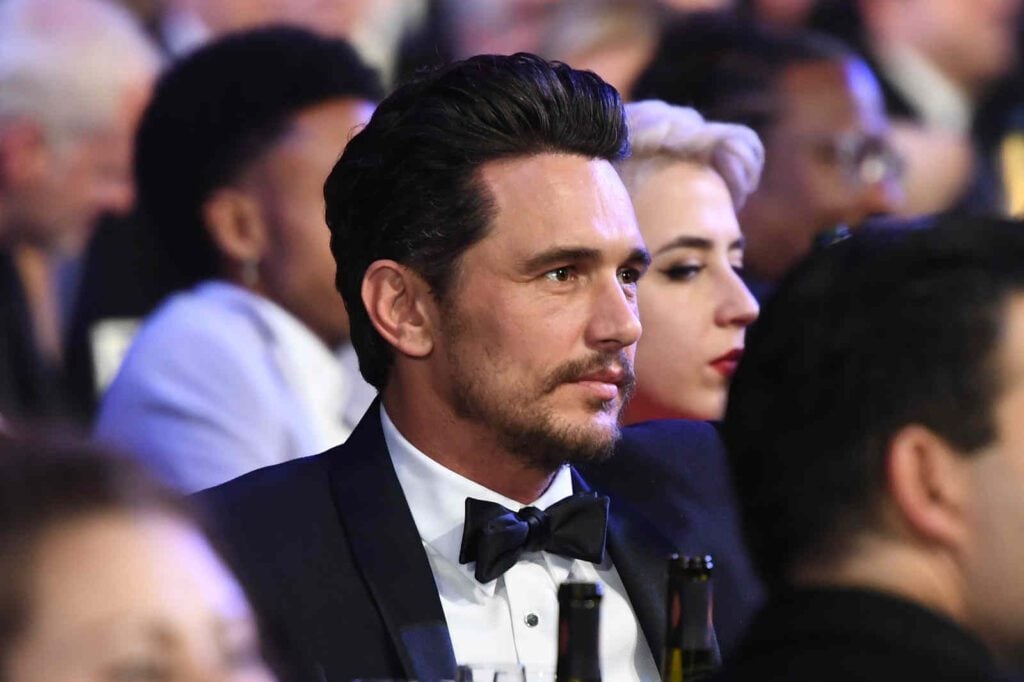 It begs the question: why did Franco never face the consequences in the midst of these allegations? At least five women came forward with similar stories of his misbehavior. The scandal involving his sexual advances toward a minor should’ve been more than a blip on the radar.

Instead, movies with James Franco continued to do numbers and he continued to find work. Sometimes fans get so caught up in the work of their faves that they assume their guilt without fully considering the circumstances. Maybe the admiration for Franco prevented people from holding him accountable.

On a more sinister note, maybe they just didn’t care. They were more concerned about his talent than the harm he’s now confessed to having caused his accusers. Whatever the case may be, he’s still working and he still has fans. Some say that’s the problem.

Do you still watch James Franco movies? What do you think about the allegations against him? Let us know your thoughts in the comments below!