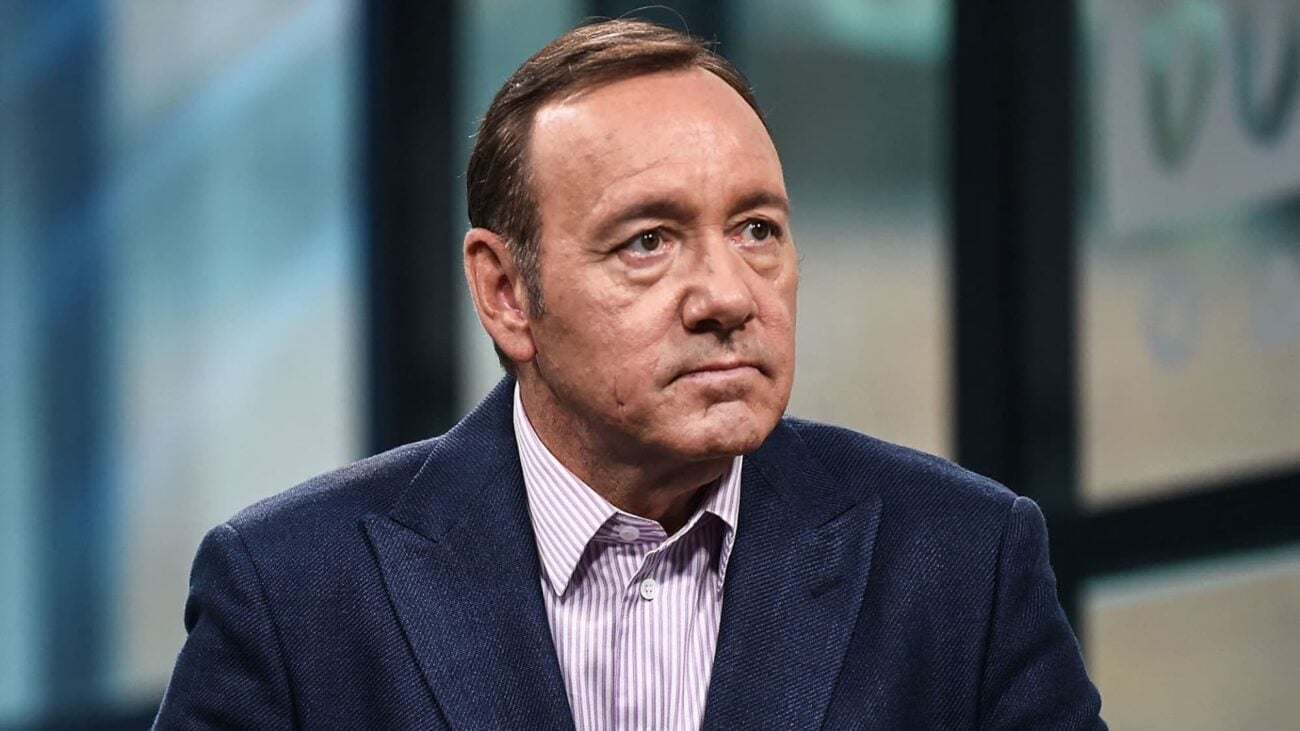 Recently actor & director Kevin Spacey joined the Polanski-Allen club. How many other sexual assault cases have to be visible in the film industry to do something real about it? And we’re not talking about canceling the movies sexual predators are involved in, if we did that the cinematographic history would end up being empty. Besides, sexual assault is a structural issue and the film industry is just one scenario.

It’s no secret it’s a man’s world, producing movies is expensive and we know who has the money. While several filmmakers & public figures with sexual assault accusations are out and free, American actor Kevin Spacey will be prosecuted for four charges of sexual abuse. According to the Crown Prosecution Service of the United Kingdom, this time, the alleged victims would be three men.

The accusations over Kevin Spacey come from men he abused in 2005 & 2008 who were significantly younger than him. All sexual assault cases are despicable, yet some situations are more disturbing than others, especially when the victim is still developing and emotionally immature. Yet, LGBT scenarios of sexual abuse prove no one is exempt from power relations. 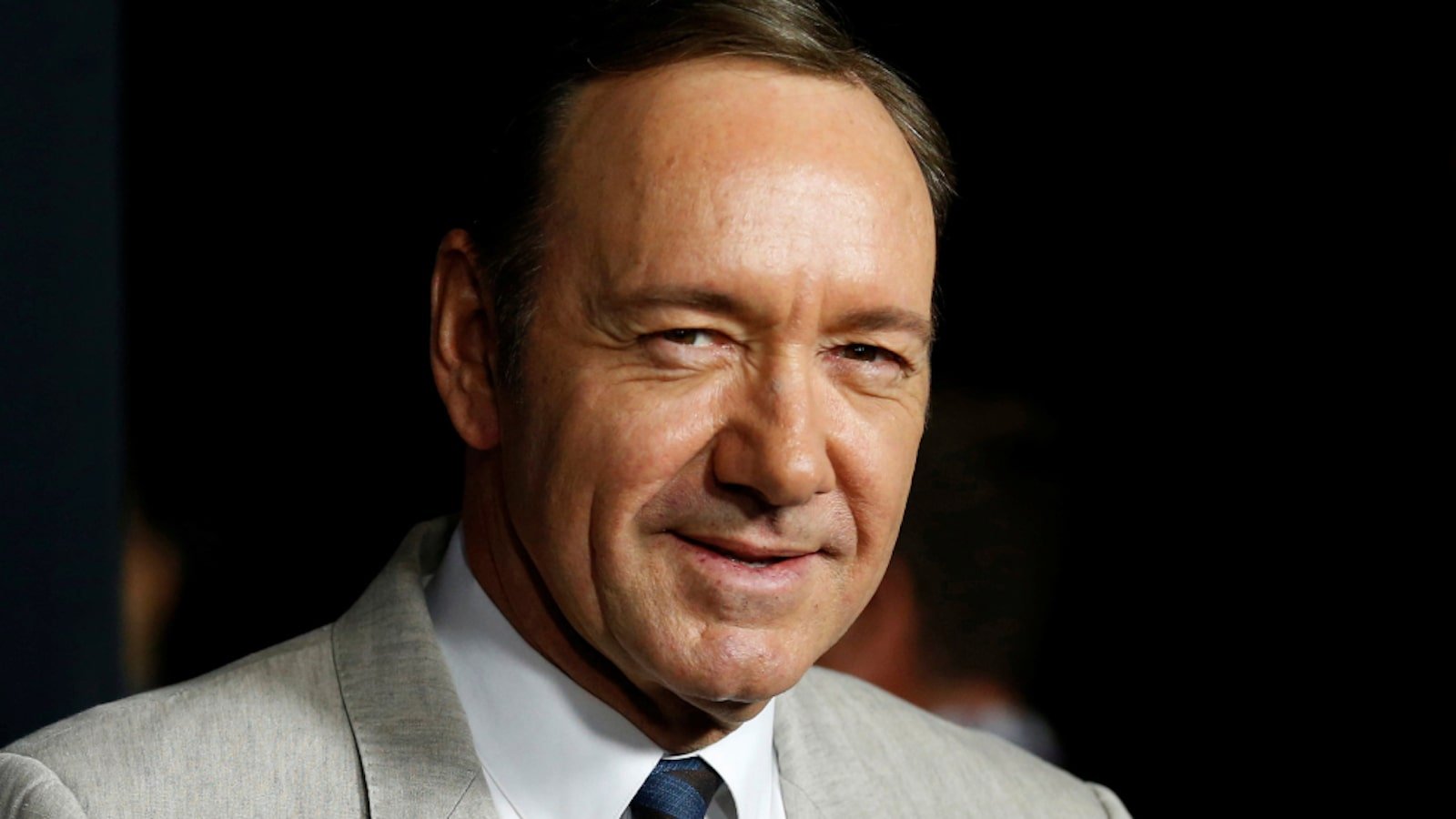 Kevin Spacey was charged with abusing men through penetrative sexual activity without consent. All charges he’s going through are related to two alleged incidents in London, one in 2005, and two in 2008. Yet, there’s a record of another incident in Gloucestershire, England, in the year 2013.

According to the London Metropolitan Police, the 2005 victim is now almost forty,  while the victims from 2008 & 2013 are in their thirties. Yet no matter how much time passes, some wounds only heal with time, and speaking up on something like this isn’t easy at all. These victims were around fourteen and twenty-two when they were sexually assaulted.

If speaking up always implies vulnerability, accusing a public figure with a presence in movies & T.V. shows is even harder due to the power of visibility. Fortunately, the victims gathered the value and gave their testimony, however, the charges over Spacey must follow the review of the evidence as well. 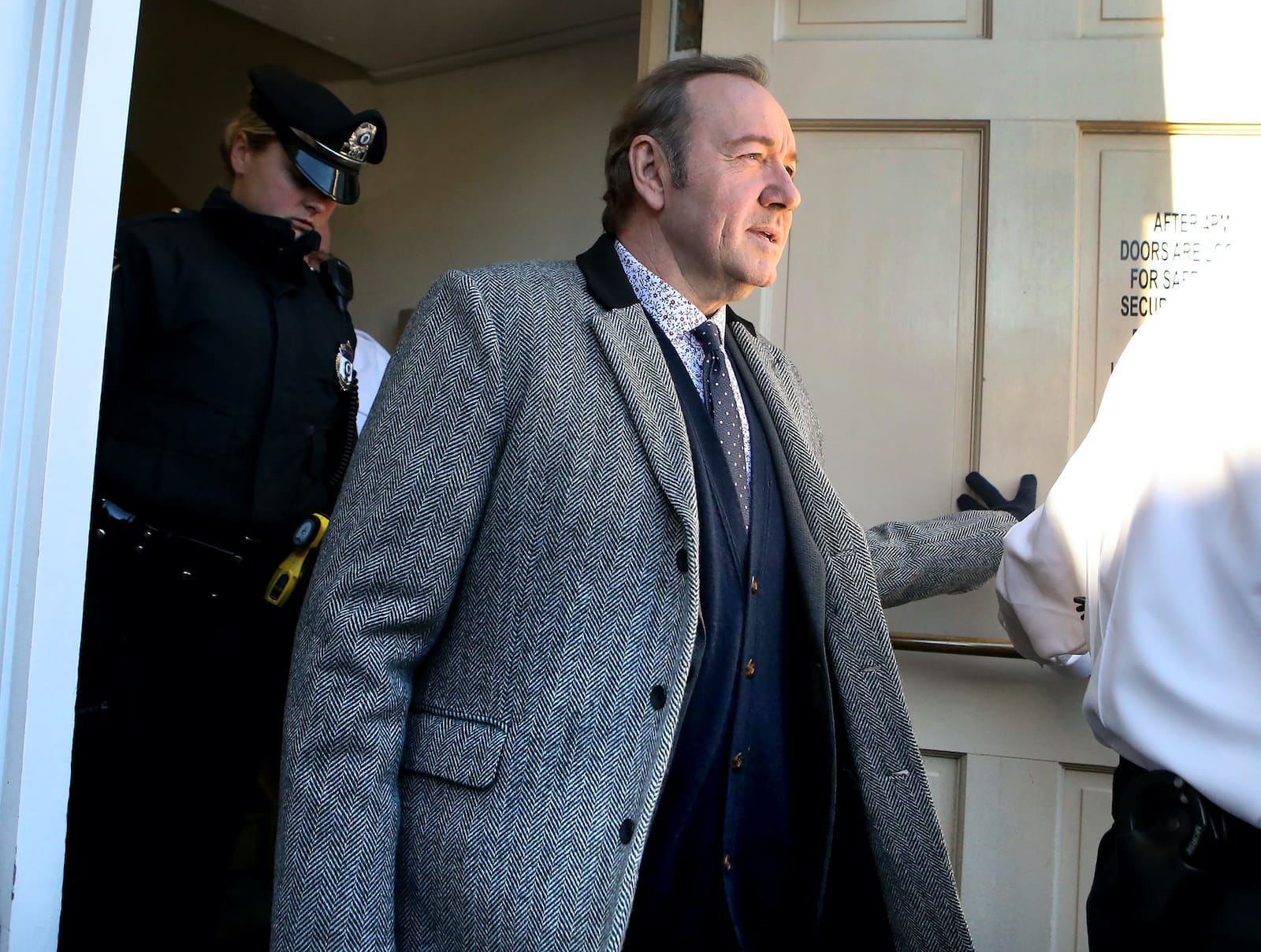 The complex part with all this is that charges were barely authorized on Thursday and Space is currently out of England. All this means the actor cannot formally receive charges until he enters the country and who knows when that’s happening. Nonetheless, the fact that his accusations are now public may speed the process, or at least put some pressure on him.

Also, a collective conspiracy might be awakened on Spacey. It’s a fact he has abused people out of movie sets but has he abused his co-stars? Here’s all you need to know about that. 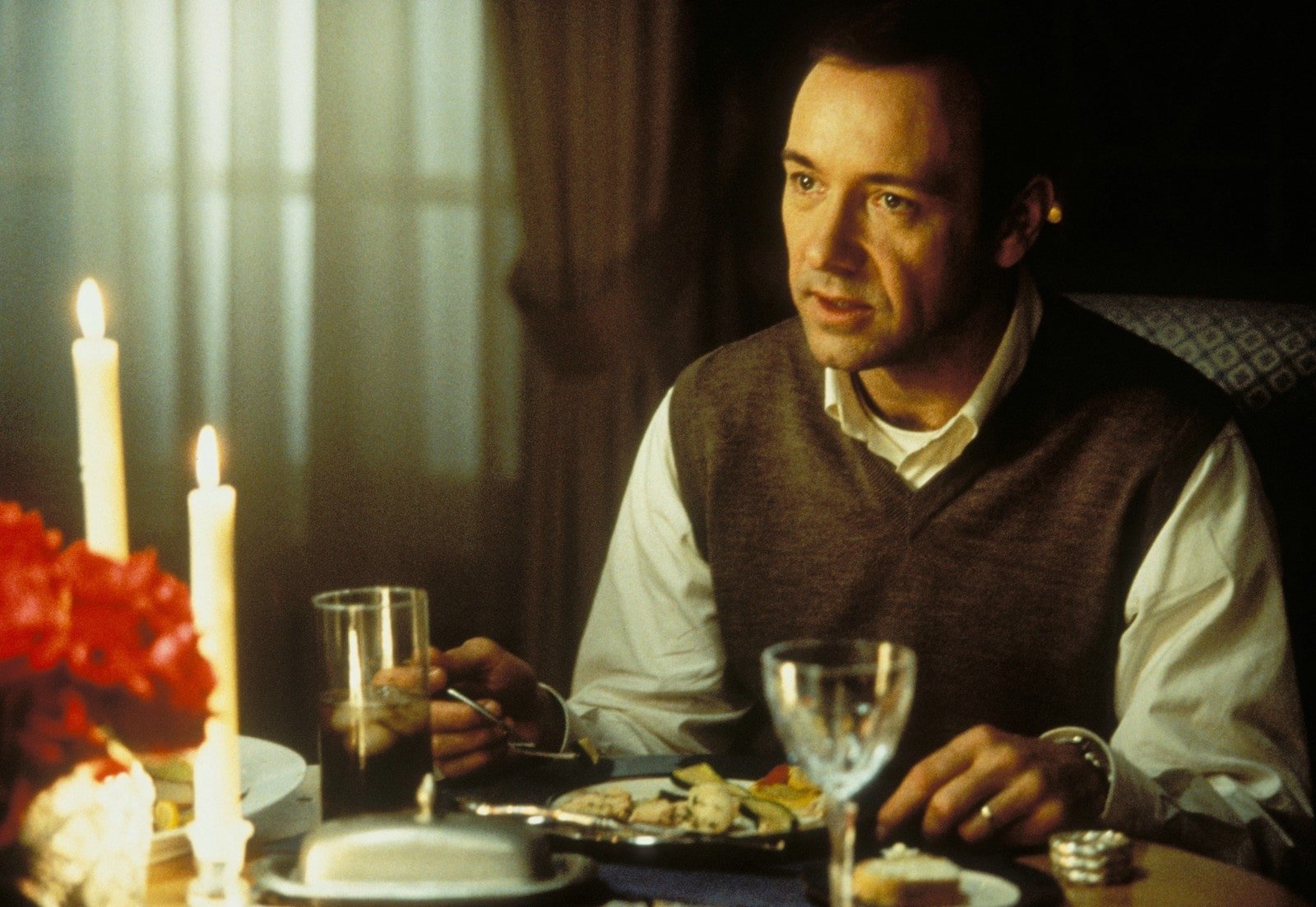 It’s sad how sometimes genius profiles & brilliant talented minds have something really twisted inside. Let’s not be fooled by talent. For almost three decades Kevin Spacey had what seemed like a settled life. With his beginnings on Broadway,  Spacey found fame with his American Beauty Oscar in 1999 and the unbelievable success that was House of Cards, just to mention some movies.

Yet, behind all these achievements, there’s darkness too. 2017 would be the year that changed Spacey’s reputation. Star Trek actor Anthony Rapp would speak against Spacy in a Buzzfeed interview. Apparently, he was fourteen when Spacey at age twenty-six jumped over him at an after-party making sexual advances.

Rapp decided to talk after the Weinstein revelations happened, this is why movements like Me Too are so important. But obviously, Spacey would deny everything through his Twitter account. 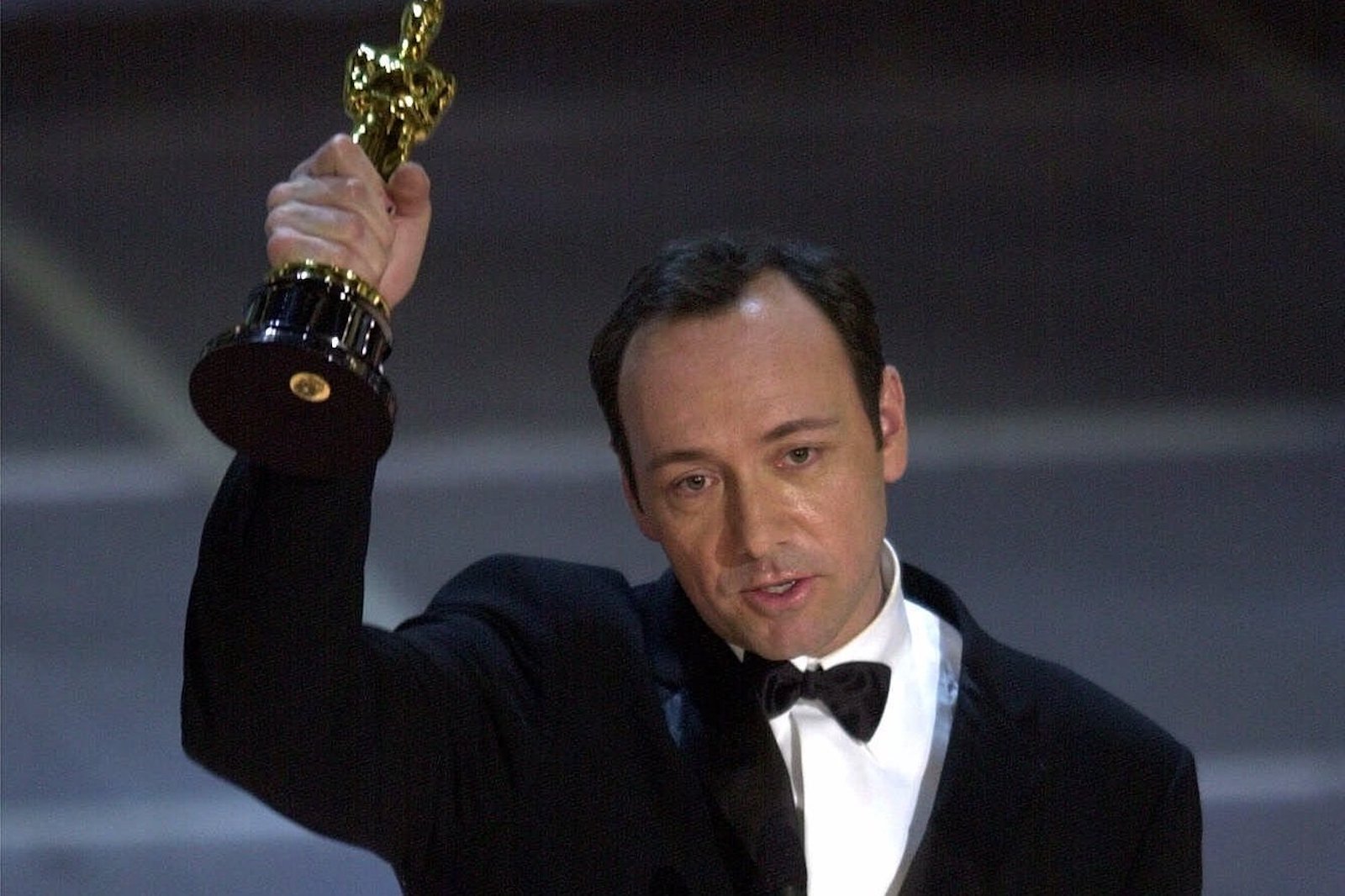 Yet, that same day Roberto Cavazos claimed to have several uncomfortable encounters with Spacey while performing at the Old Vic. The same happened with Tony Montana and other twenty young men who performed at the Old Vic, the theater Spacey was artistic director from 2004 to 2015.

These recent accusations might serve to understand how sexual predators operate and finally start creating protocols to prevent & attend sexual violence in the film industry.