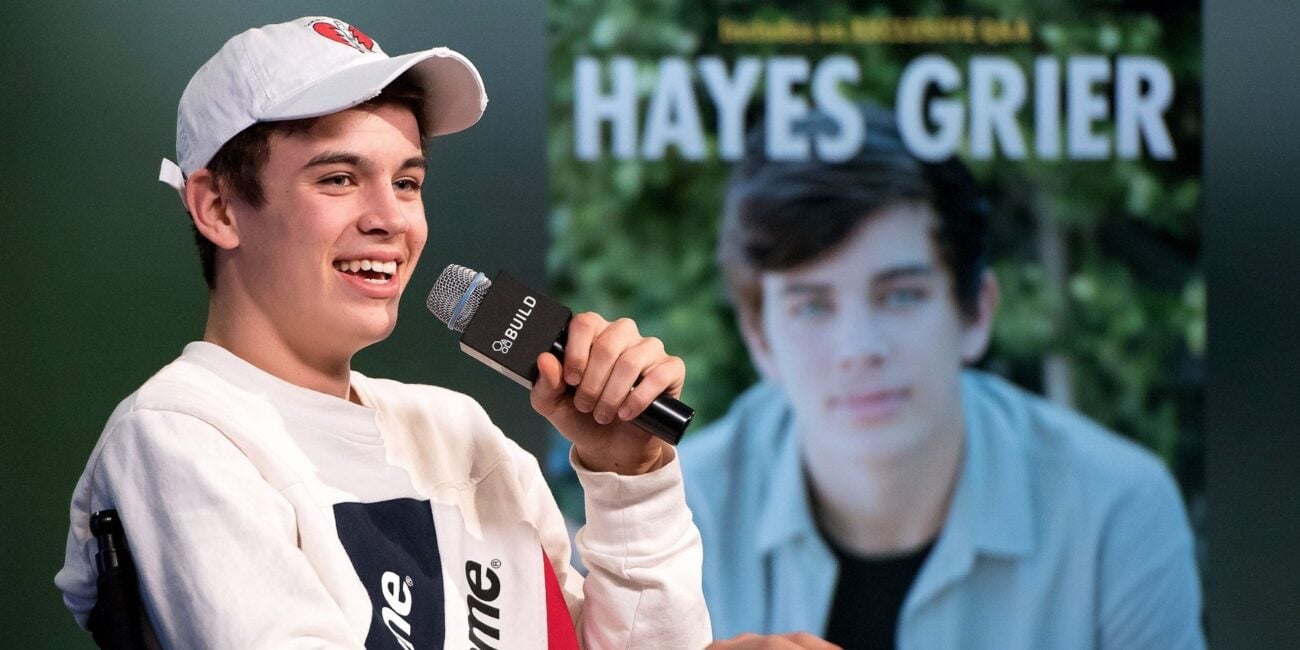 The saga of former Vine star & Dancing With the Stars alum Hayes Grier continues to spark a very important conversation regarding responsibility during inebriation. The star was arrested in the summer for an alleged assault & robbery that left another man badly injured. Recently, TMZ reported there would be no criminal charges. Even if he is off the hook criminally, what will be the impact on his net worth?

It isn’t uncommon for someone to be acquitted by the criminal courts but still be convicted in the court of public opinion. Although Grier may have skirted responsibility from the law, it remains to be seen whether fans and the entertainment industry will hit him in the wallet and keep him from growing his net worth. 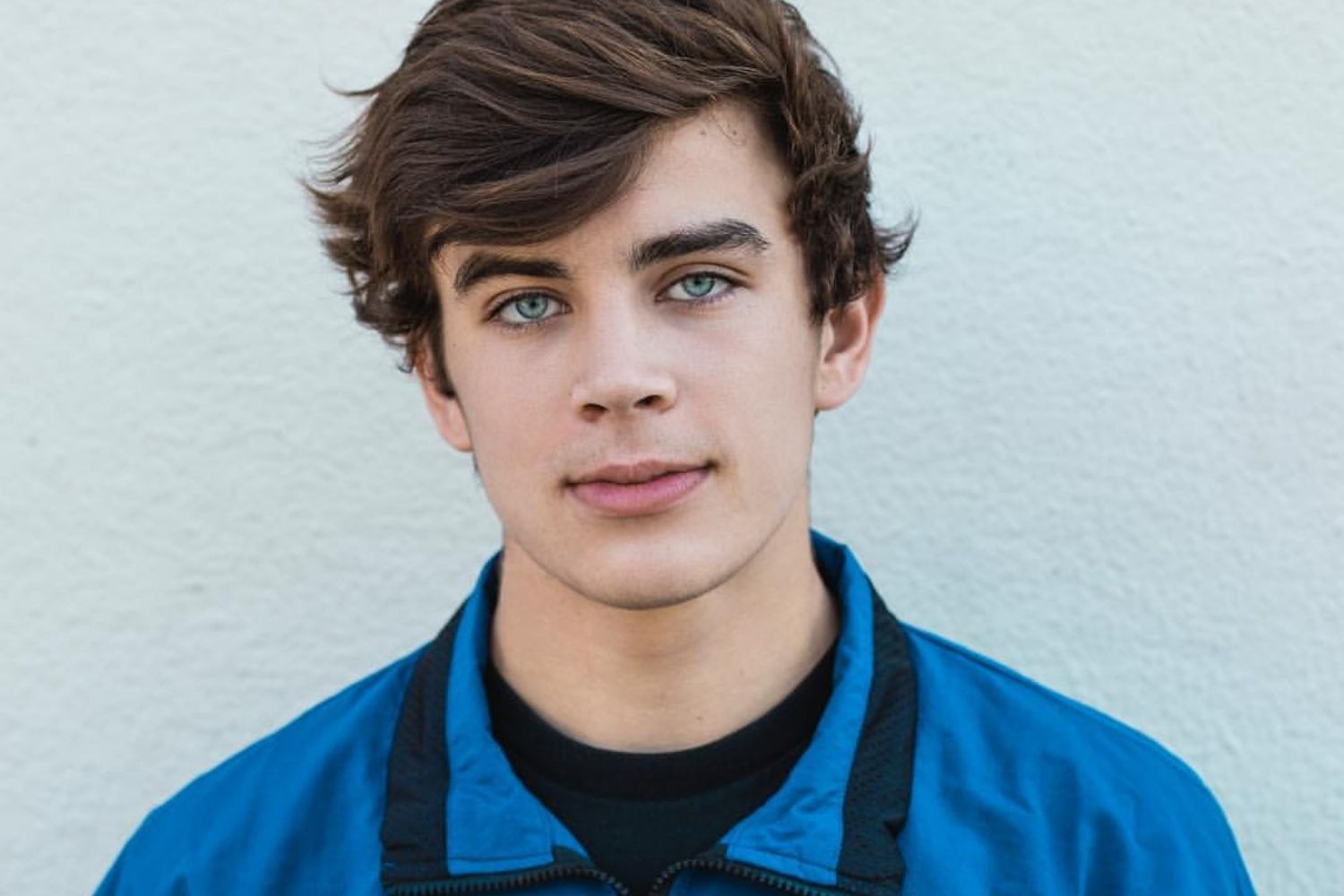 Benjamin Hayes Grier (born June 8th, 2000) is an internet personality known for his popularity on Vine, a now-defunct video sharing service. His oldest brother, Will, completed his college football career in 2018 as the starting quarterback for West Virginia University and was chosen by the Carolina Panthers in the third round of the 2019 NFL Draft.

Grier was a celebrity contestant on the 21st season of Dancing With the Stars, partnering with Emma Slater. Competing at age 15, he is the youngest male contestant to have ever been on the show. On October 26th (Week 7), Grier & Slater were eliminated and finished the competition in 8th place, with the show’s co-host, Tom Bergeron, remarking that he was “leaving on a night when he excelled.”

Shortly after leaving the show, Grier signed a deal with Creative Artists Agency for media & publishing exposure and announced that he’d be joining the Dancing With the Stars Tour in early 2015. Hayes is also in the Hulu TV show called Freakish season 1 and has a reality show on the app go90 called Top Grier. 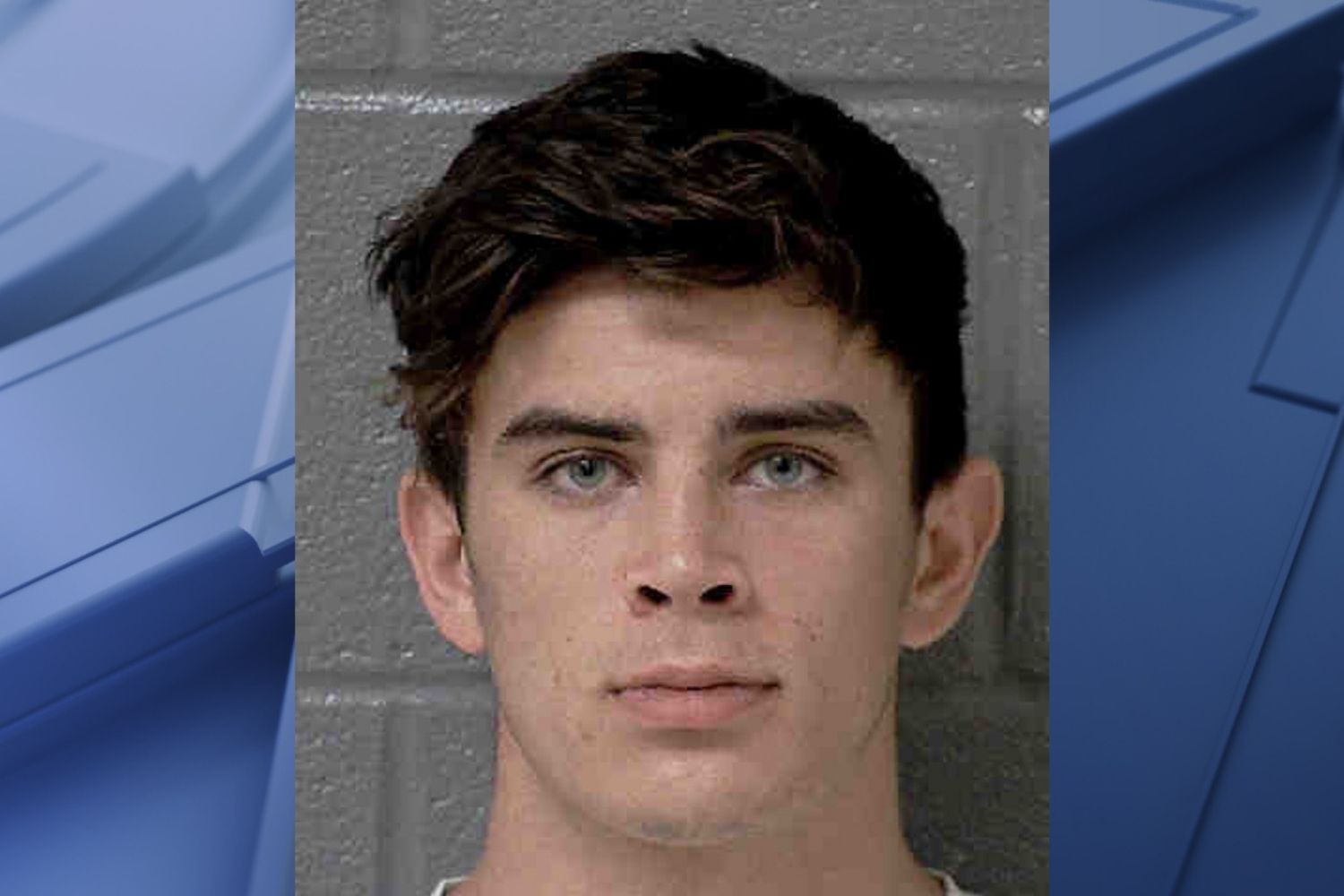 In November 2016, Grier released his first novel, Hollywood Days with Hayes. In 2017, Verizon renewed Top Grier for two more seasons. The show revolves around the life of the 17-year old digital influencer and his family & friends. This has allowed him to continue growing his net worth and bringing in revenue as a mid-level media personality, despite Vine going under.

As of his arrest over the summer, his estimated worth was approximately $3 million. 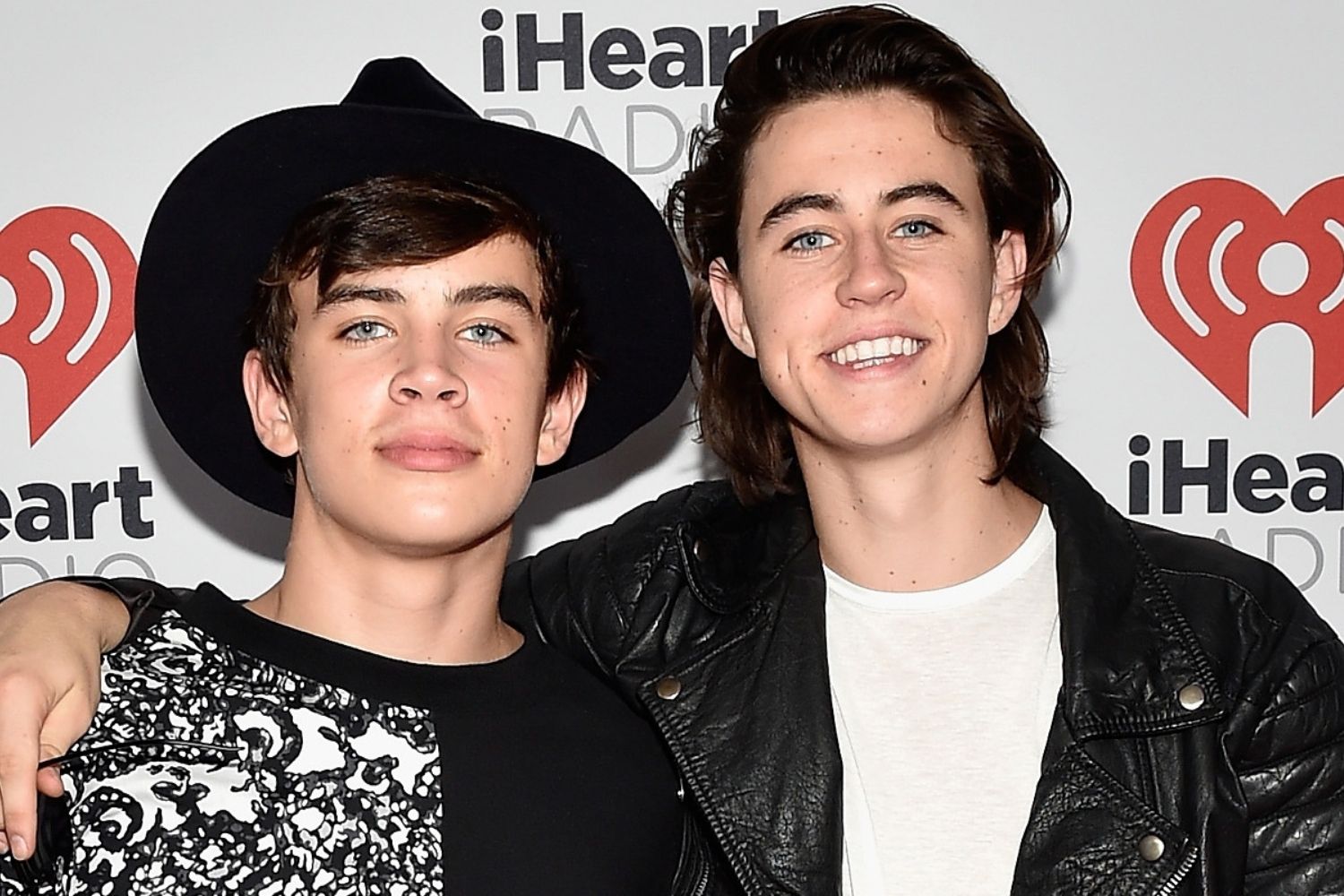 The Mecklenburg County Sheriff’s Office’s arrest records show the 21-year-old was arrested in Charlotte, North Carolina, under three charges: common law robbery, felony conspiracy, and assault that inflicts serious bodily injury. He was arrested at 4:17 p.m. on July 30th with a $17,500 bond. Grier was released from jail at midnight, according to the records.

Arrest warrants, which list Grier’s home as in Encino, California, show that a magistrate found probable cause that Grier assaulted a man and gave him a “broken left orbital bone, brain damage, bruised ribs, bleeding from the back of the head, swelling behind left ears, [and] loss of hearing in the left ear.”

According to legal docs obtained by TMZ a month ago, prosecutors in North Carolina dismissed the case against Hayes, citing insufficient evidence. In the docs, prosecutors from the Mecklenberg County District Attorney’s Office explained that Hayes and the alleged victim were intoxicated during the brawl. The only independent witness was going to testify that the alleged victim asked Hayes to fight. 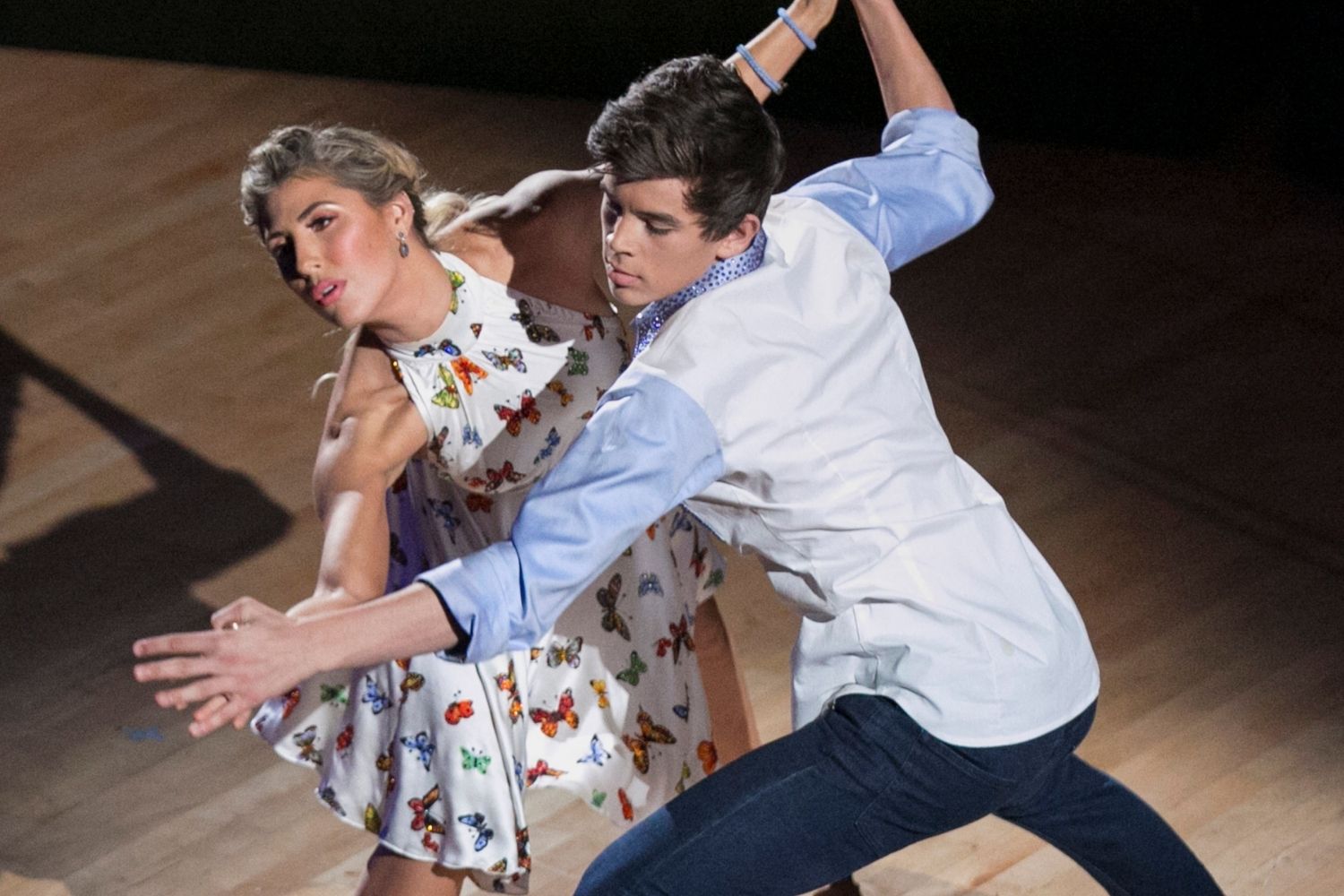 Prosecutors also reported that they couldn’t prove their case beyond a reasonable doubt because they couldn’t determine the aggressor in the fight. That also goes for Hayes’ influencer pal, Luke Foushee, who was arrested and hit with two felonies. Both of those charges were dropped, too.

Do you think Grier will lose what is left of his career? The court of public opinion will step in one way or another. Will it be to defend him for self-defense in yet another case of someone feeling threatened and then going too far? Or do you think he was vindicated and will continue to create content?