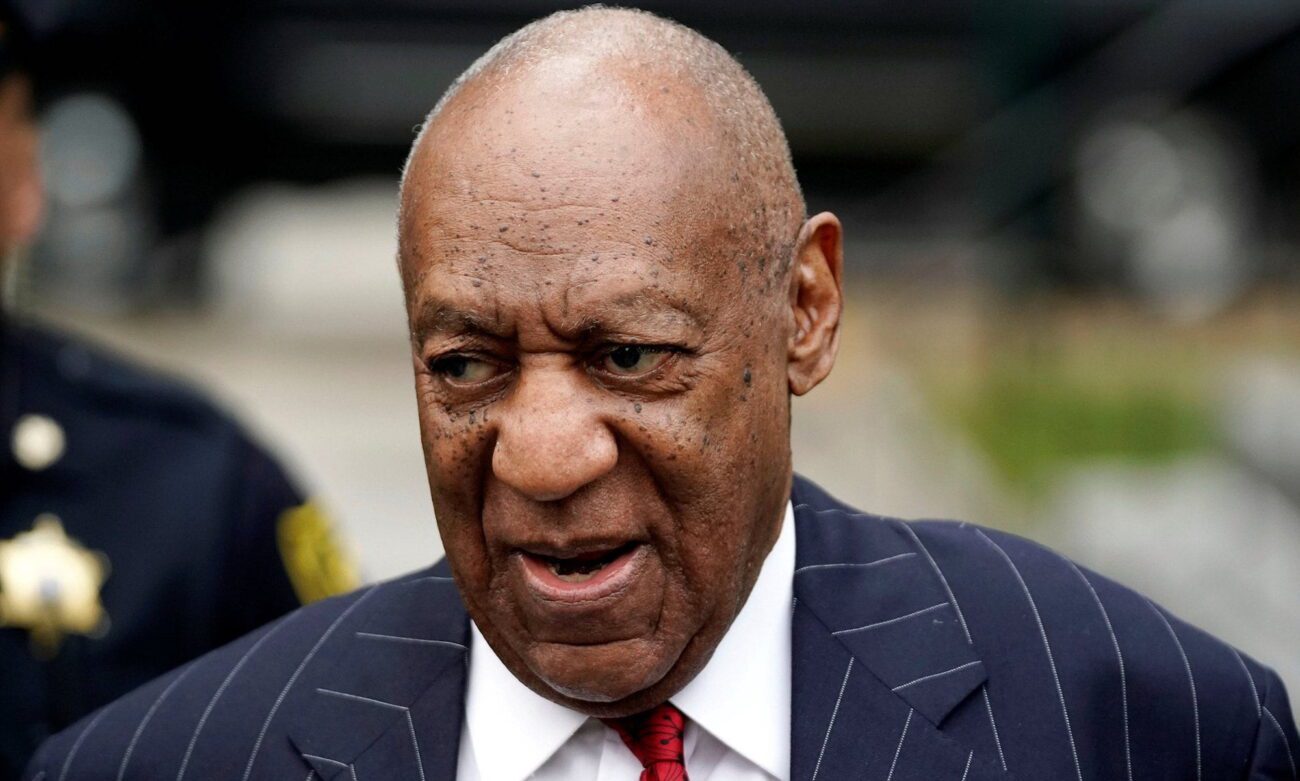 Bill Cosby’s fame took a stark fall in 2018 after a wave of sexual assault accusations crashed on the sitcom star. After publicized legal battles and considerable jail time, how much is Bill Cosby worth? Did his fortune go down the drain after getting exposed in the #MeToo movement?

Apparently not. Bill Cosby’s net worth remains at an estimated $400 million, with the bulk of his income resulting from his hit sitcoms The Cosby Show & A Different World.

How come the actor, who was once “America’s Dad” and then faced over sixty assault allegations, still remains a multi-millionaire? 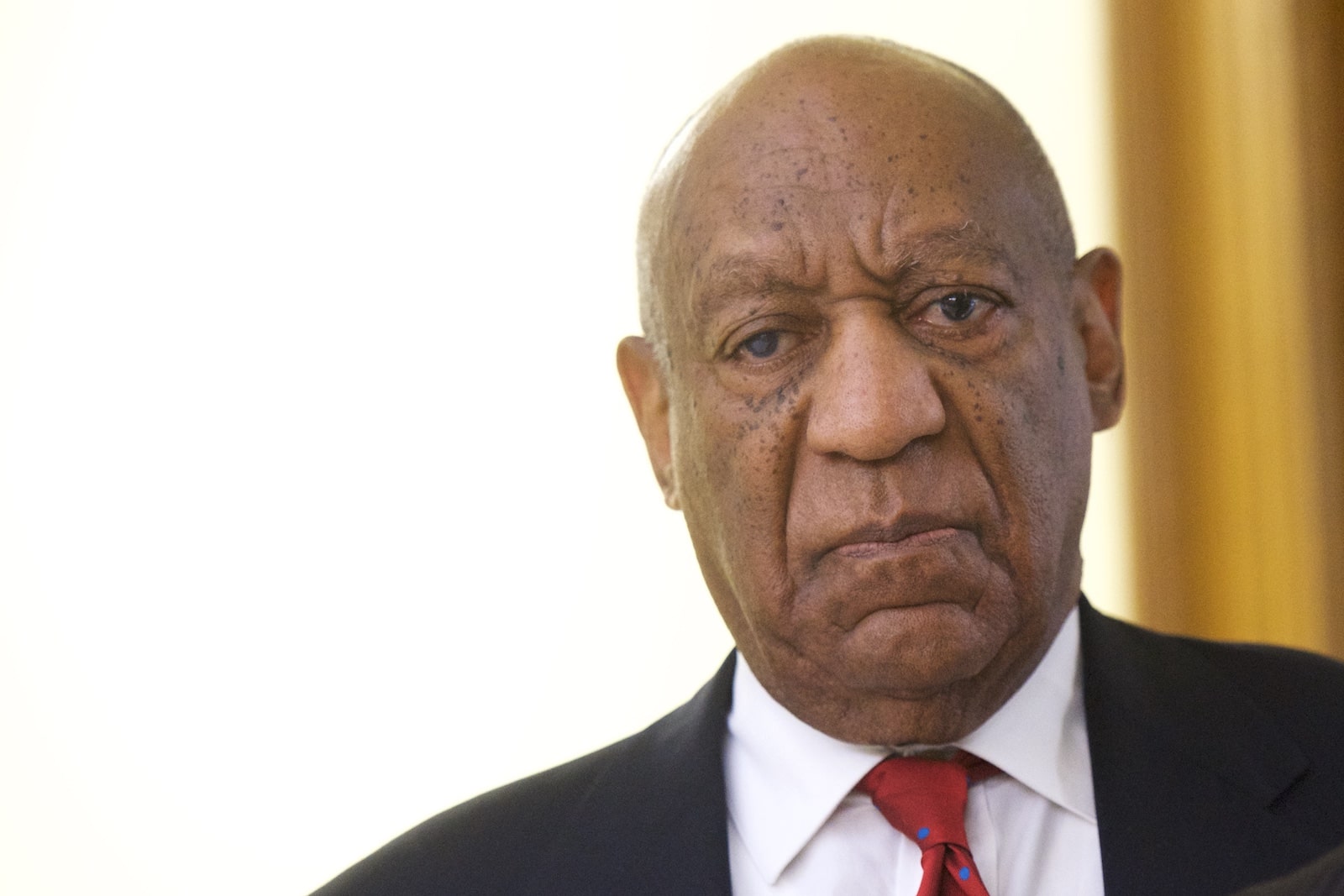 In April 2018, Cosby was found guilty on three counts of aggravated indecent assault towards Andrea Constand. Five months later, the then-81-year-old actor was sentenced to three to ten years in state prison.

This June, after more than two years in prison, Bill Cosby was released. The Pennsylvania Supreme Court overturned his sentence after discovering a previous prosecutor had agreed not to charge Cosby in return for Cosby’s deposition in a civil court case.

The past deposition was later used in court against the prosecutor in the criminal trial, CNN reported. The legal agreement also eliminated any future trials for this case. At the time of his release, Bill Cosby tweeted, “I have always maintained my innocence. . . Special thanks to the Pennsylvania Supreme Court for upholding the rule of law.” 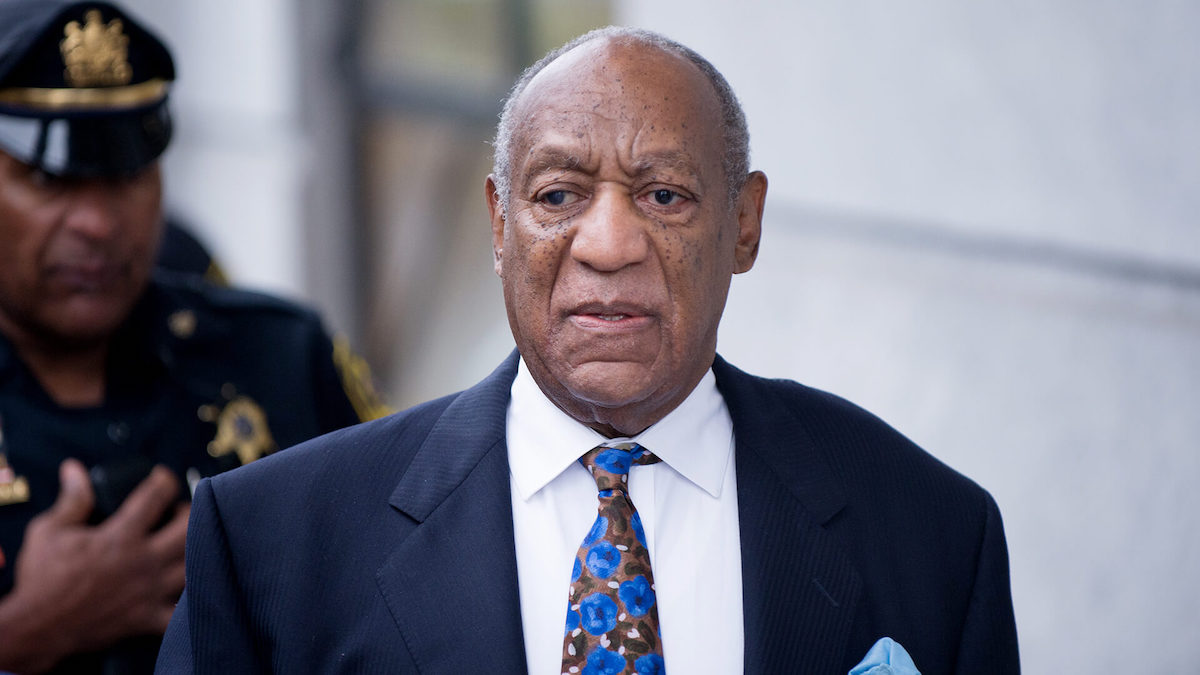 However, Sean Andrade, litigation attorney from Los Angeles, told Yahoo! Finance that the ruling is “far from an exoneration” and that Bill Cosby can face additional criminal or civil lawsuits from other accusers. 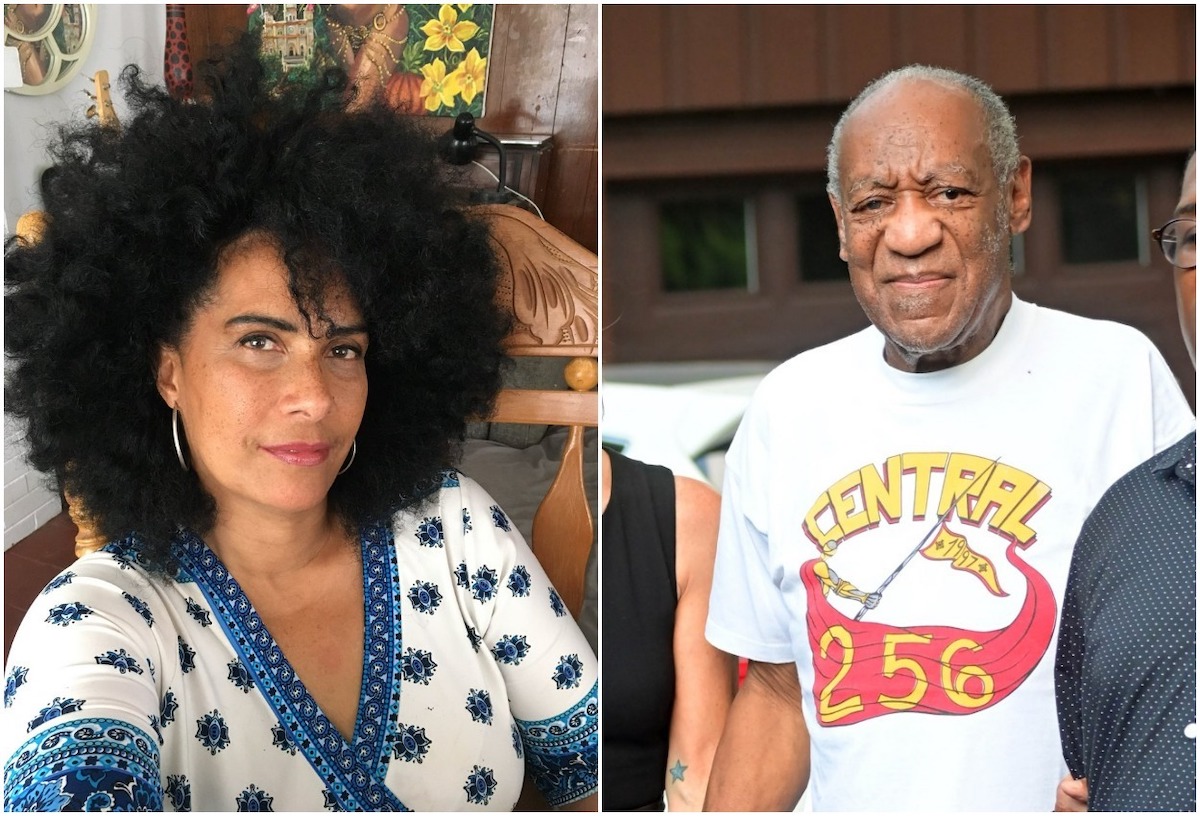 In October, actress Lili Bernard filed a separate suit against Cosby which claims that he drugged & raped her in Atlantic City during the summer of 1990.

Cosby’s representative, Andrew Wyatt, reiterated Cosby’s proclaimed innocence and issued a statement saying, “This is just another attempt to abuse the legal process, by opening up the floodgates for people, who never presented an ounce of evidence, proof, truth and/or facts, in order to substantiate their alleged allegations.”

According to CNN, Bernard is seeking as much as $125 million for psychological, mental, and physical damages. 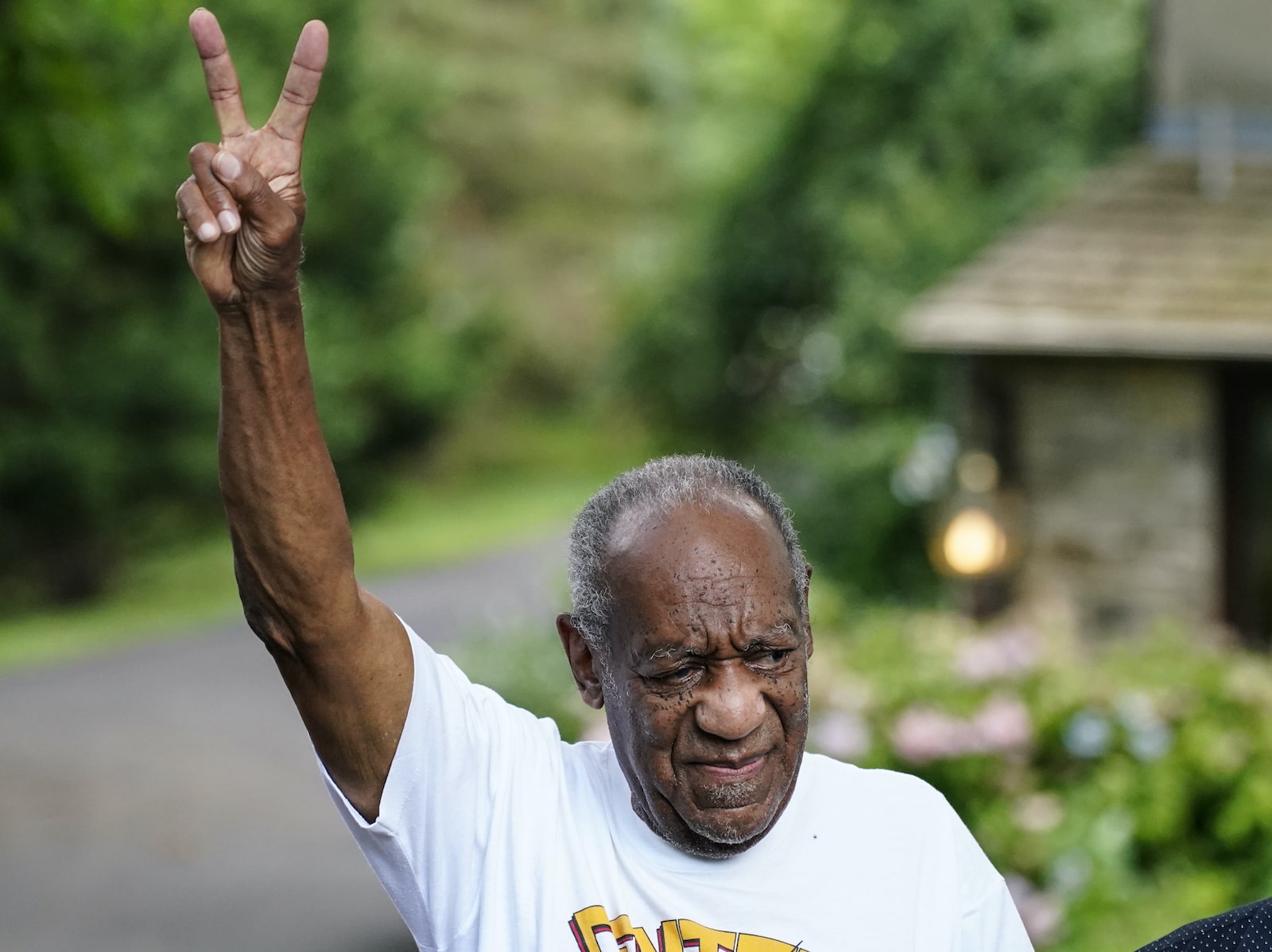 How much is Cosby worth after jail time?

How has Cosby’s imprisonment affected his entire net worth? According to most reports, such as Celebrity Net Worth records, it hasn’t even budged. The actor continues to be worth roughly as much as $400 million despite having paid a $1 million bond after his arrest and another $75,000 in fines, according to Money. 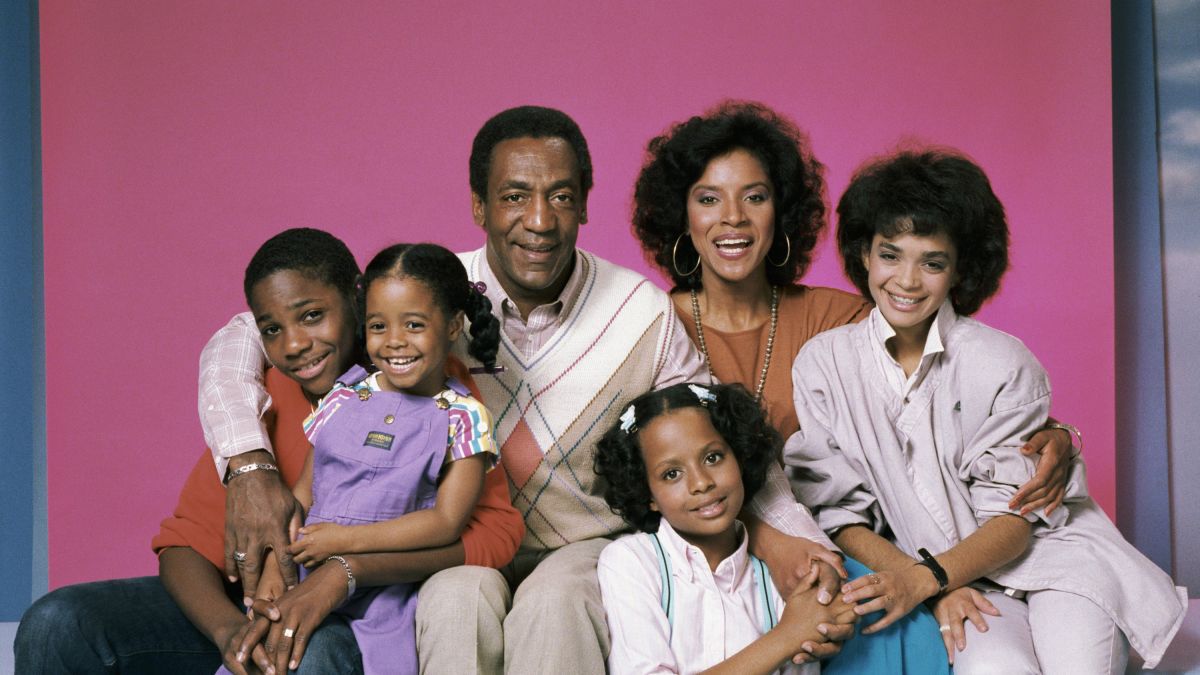 How did he amass his $400 million net worth?

Born on July 12th, 1937, Bill Cosby began his successful stand-up comedy career in the early 1960s. That triumphant career spanned for five decades and gained him an impressive nine Grammy Awards. In recent years, Forbes estimated that Cosby earned at least $7 million from his “Far From Finished” tour between November 2013 and November 2014.

He’s best known for creating and starring on The Cosby Show. At the peak of the show, he was the highest-paid television actor in the world. His base salary for the show was $1 million per episode. However, when his producing, creator, syndication, and several other income streams were totaled he earned $4 million per episode. That’s the same as earning $8 million per episode today.

He owned 20% of the show’s equity which created hundreds of millions in syndication royalties over the last several decades, though those royalties have mostly lessened in recent years in the wake of his scandals.

Are you shocked at Bill Cosby’s net worth? How much should the defamed actor be worth? Let us know in the comments below! 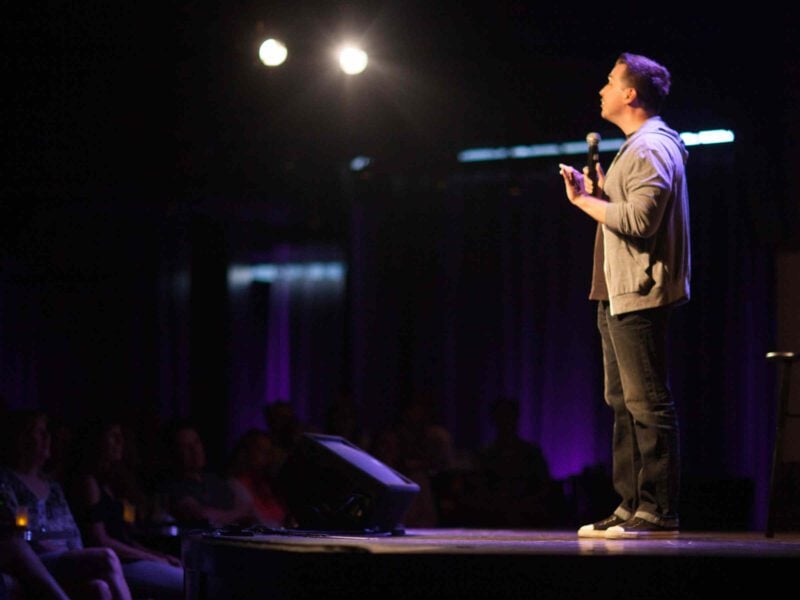 Stand-up comedy classes and their essentiality! 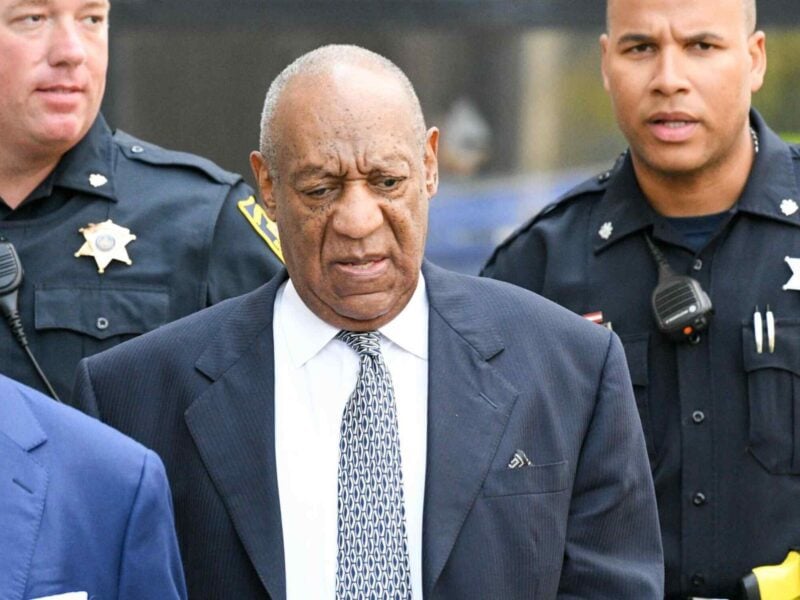 Why is Bill Cosby defending R. Kelly after shocking trial?