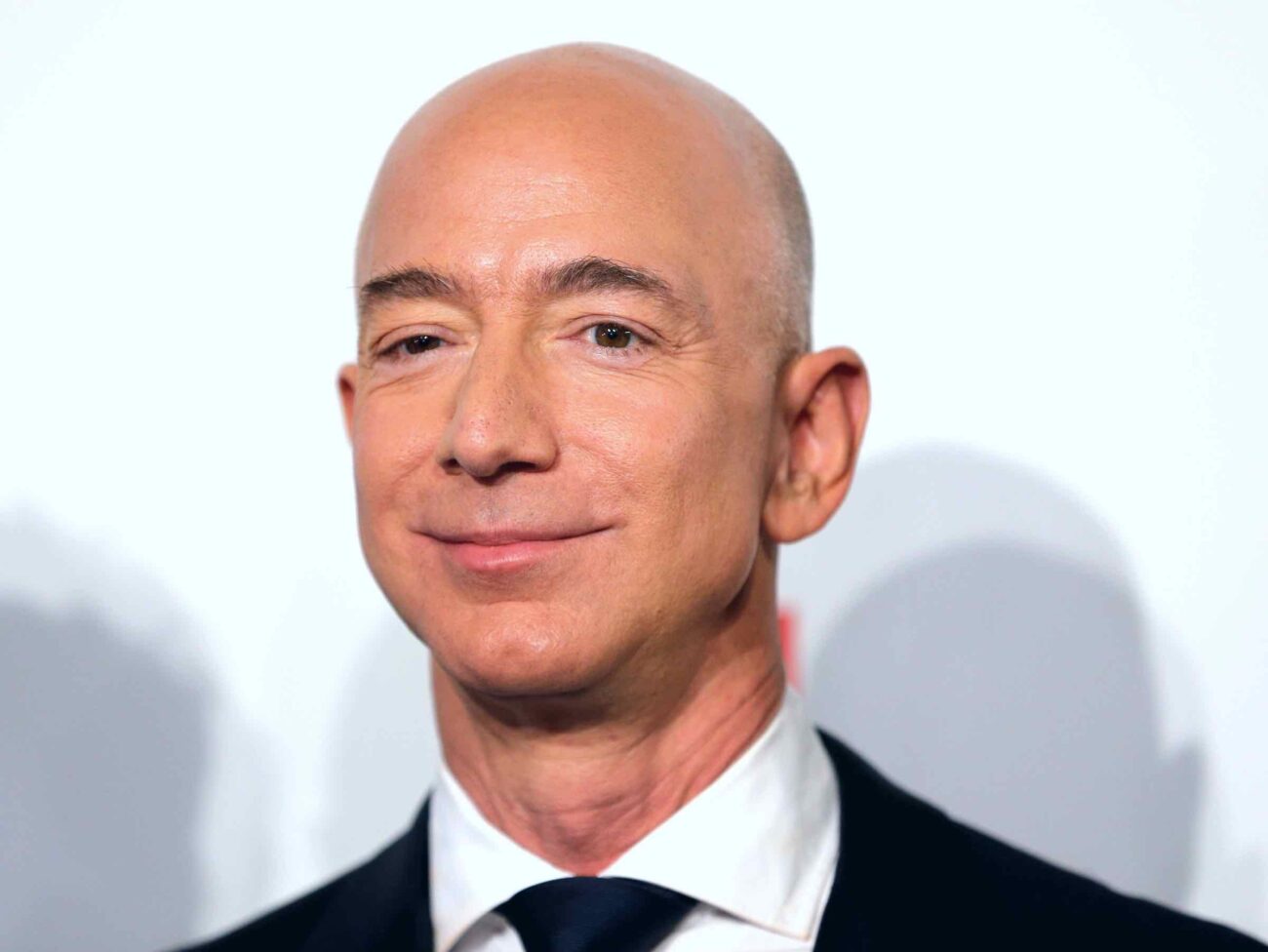 What’s Jeff Bezos’s net worth? Why is everyone upset over $500k donation?

Recently, the infamous Jeff Bezos made a $500,000 donation. The public reacted swiftly to this, discussing how the man was barely giving anything from his huge fortune. It ignited a fierce discussion of Bezos & his fortune that’s still in progress currently.

Wait, hold up. Who really is this man? What’s Jeff Bezos’ net worth, and why are people so angry? Let’s dive in and find out. 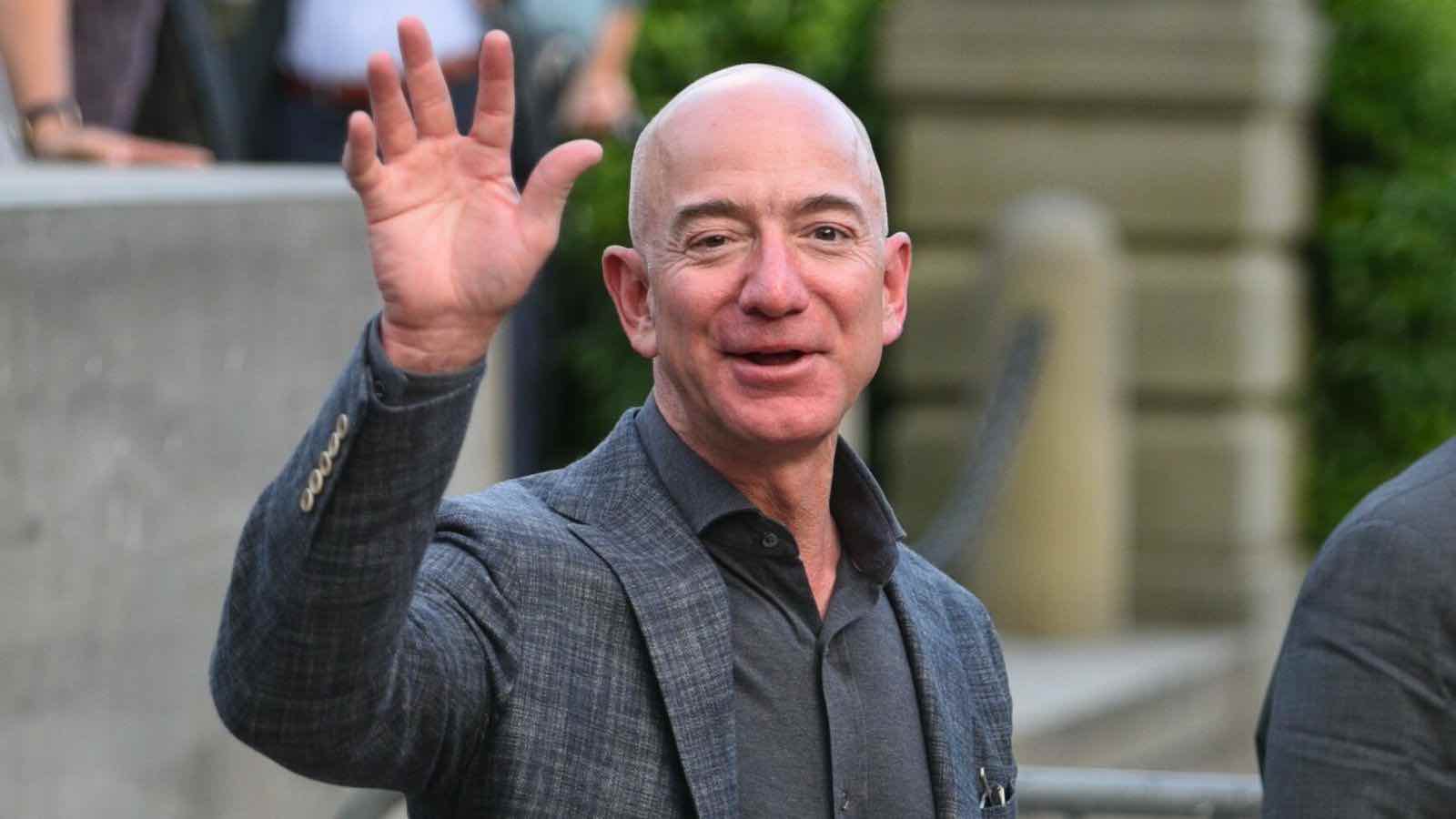 Who is Jeff Bezos?

Most of you probably know a bit about Jeff Bezos. But let’s go over the man anyway, shall we?

Jeffery Preston Bezos is the founder of Amazon, a company he started as a digital bookstore in 1994. From there, the site expanded to sell many other products, and now, it’s the largest online sales company in the entire world. If you want something, Amazon probably sells it and can ship it to you in two days with their Prime service (in the United States, anyway).

Bezos is currently the executive chairman of Amazon, but on the side, he also founded a spaceflight company called Blue Origin. He first created it in 2000, and from there, the development of “orbital technology” began. They started testing flights in 2015, and in mid-2021, Blue Origin celebrated their first successful crewed mission. They are currently developing another launch vehicle scheduled to hit orbit in 2022.

Bezos had also ventured into other purchases. He bought the Washington Post in 2013, which has led to accusations of him having conflicts of interest with the articles they produced. He also created an investment firm called Bezos Expeditions, which gives money to companies, including Google in 1998. Through Bezos Expeditions, he helped create the healthcare company Haven with JPMorgan Chase & Berkshire Hathaway.

It’s clear that he’s a busy man. But what’s Jeff Bezos’ net worth? Let’s find out. 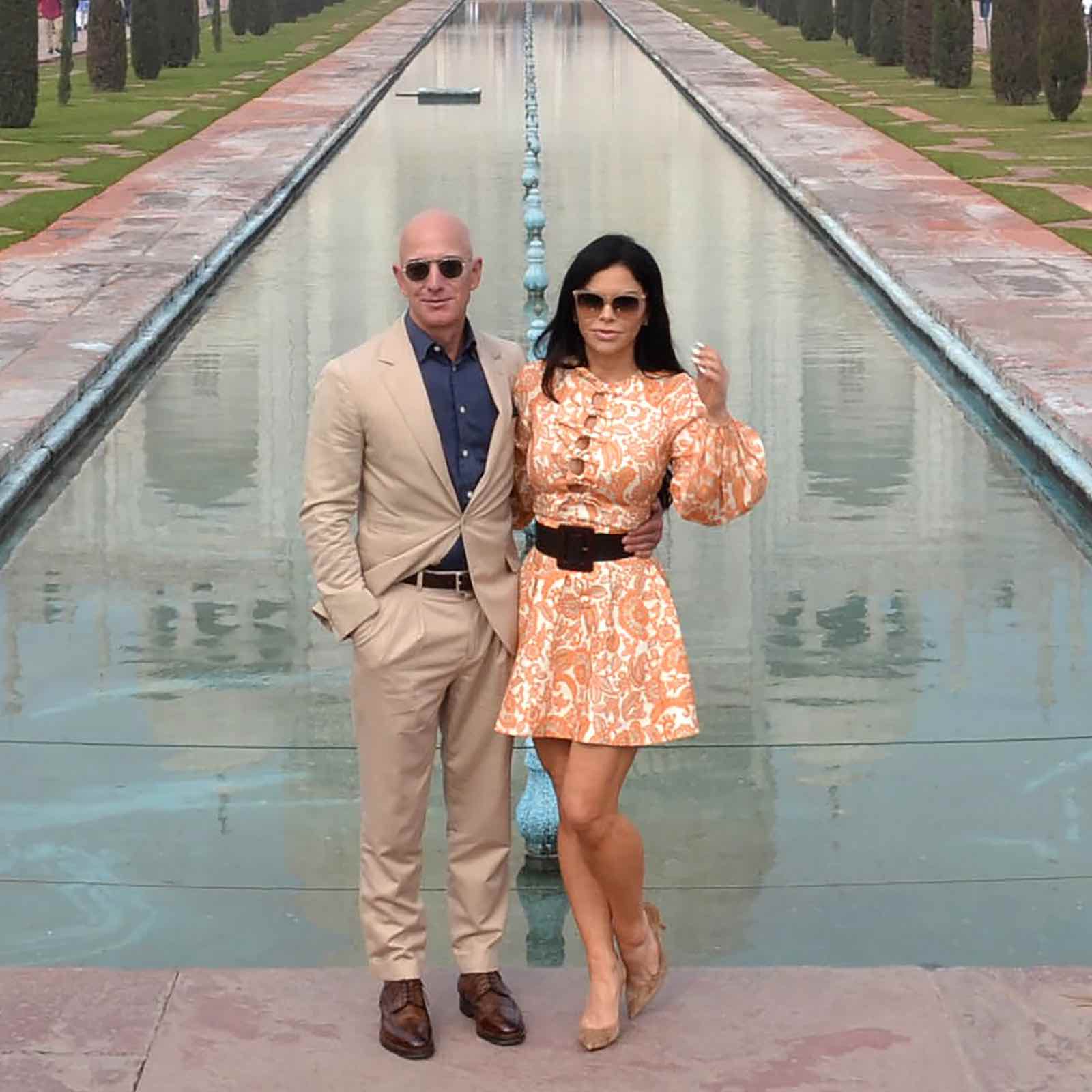 Jeff Bezos’ net worth & criticism of him

Currently, Bezos is the second richest man in the world. His net worth is over 200 billion dollars. Even one billion dollars is an insane amount of money, so the fact that Jeff Bezos holds 200 billion is almost unthinkable. With that cash, he could solve many of the world’s problems, from homelessness to hunger. But instead, he has chosen to invest in flying to space and charging money for healthcare.

This has led to some understandable criticism of the man. The most famous example is the game You Are Jeff Bezos, an interactive fiction project by Kris Lorischild. A self-described “billionaire simulator”, you wake up as Jeff Bezos, and then have to decide how to spend his money. In between hiring teachers & repairing countries, Bezos’ wealth & privilege is also commented on.

For example, if you decide to use the restroom, the game informs you, “It takes you about nine minutes to do all your business. In that time, you, Jeff Bezos, make $540,000. That’s more than nine times an American’s average annual salary and 20 times the median salary of an Amazon employee.” Little quips like this are spread throughout Lorischild’s project.

Playing You Are Jeff Bezos really puts all the criticism of the man in sharp focus: the fact that his billions are hoarded and not spent on the public good, and every few minutes, he gets richer than his employees ever will be.

This brings us to the most recent development. 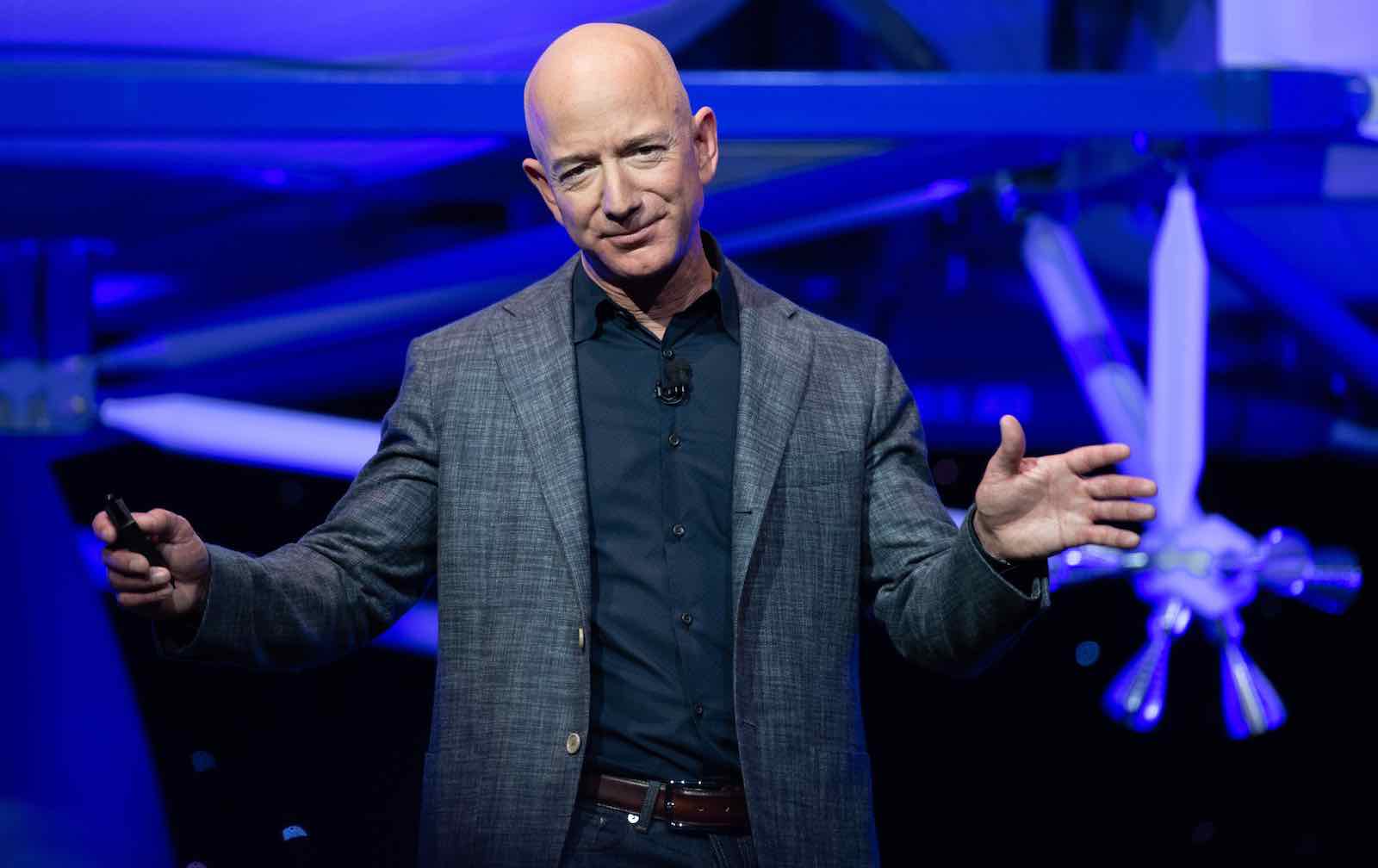 On November 15th, 2021, the Baby2Baby Gala took place, celebrating its ten-year anniversary. Baby2Baby is a nonprofit that focuses on providing basic needs to children in poverty, such as “diapers, clothing and all the basic necessities that every child deserves.”

A multitude of famous stars showed up at the gala, providing us with plenty of beautiful looks. And, of course, Jeff Bezos showed up. However, when it came to actually donate to the cause, what did he give? $500,000.

What’s Jeff Bezos’ net worth? Oh yeah, over 200 BILLION dollars! Donating $500,000 for him is like throwing out pocket change.

And the people there knew it—a source told Page Six that an “audible groan” rang out when Bezos gave pennies on the dollar. Another person told Vanity Fair, “lots of people were saying, “That’s it? Only $500,000?’ [Nicole] Richie [one of the auctioneers] early on said, ‘Does anyone want to give $1 million?’ And someone from the crowd loudly cheered, ‘Jeff Bezos!’” 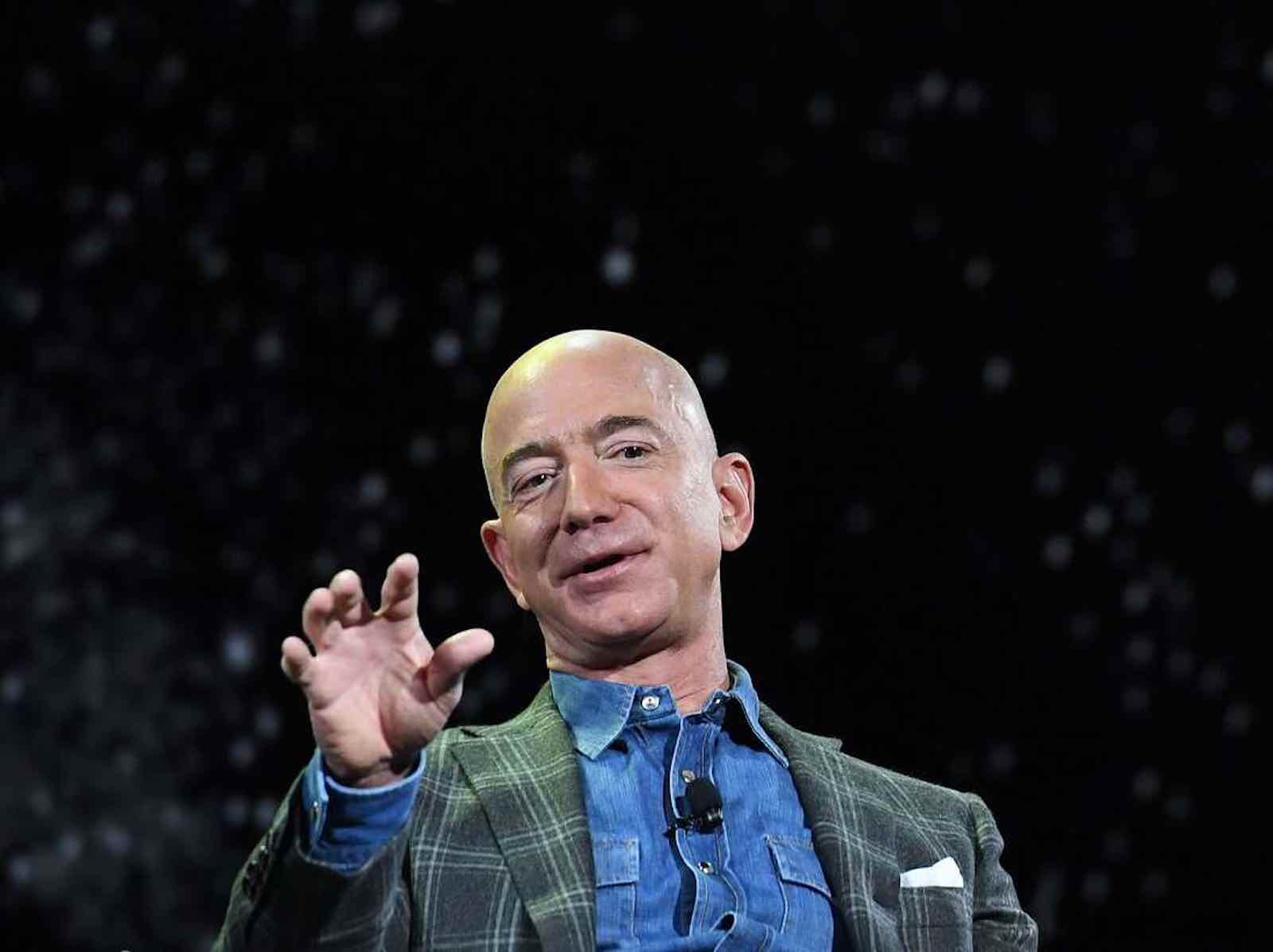 Where will things go next?

Jeff Bezos will continue to (fairly) be criticized for hoarding his wealth, whether it be at a fancy gala, or when it comes to him living his everyday life while underpaying his employees. We’ll continue to write about it.

What are your thoughts on Jeff Bezos? Let us know! 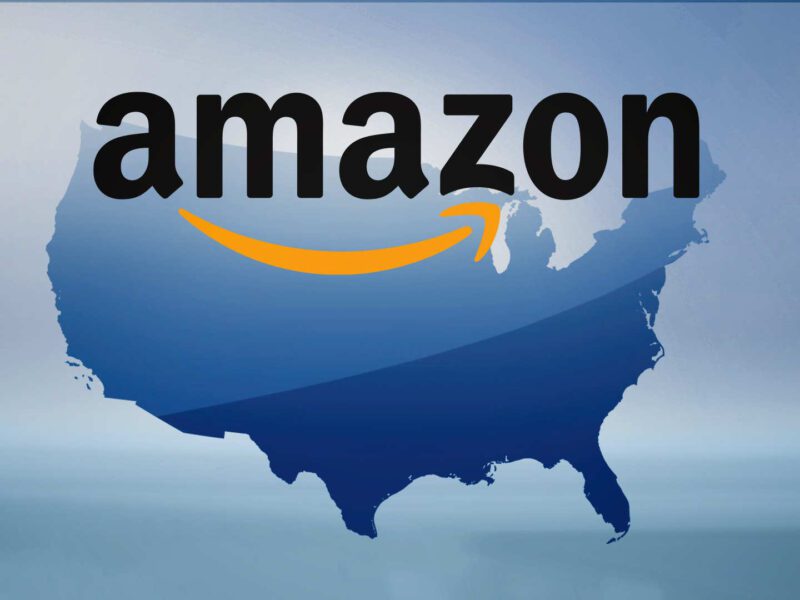 Everything to know about Amazon Coupons and Amazon Promo codes 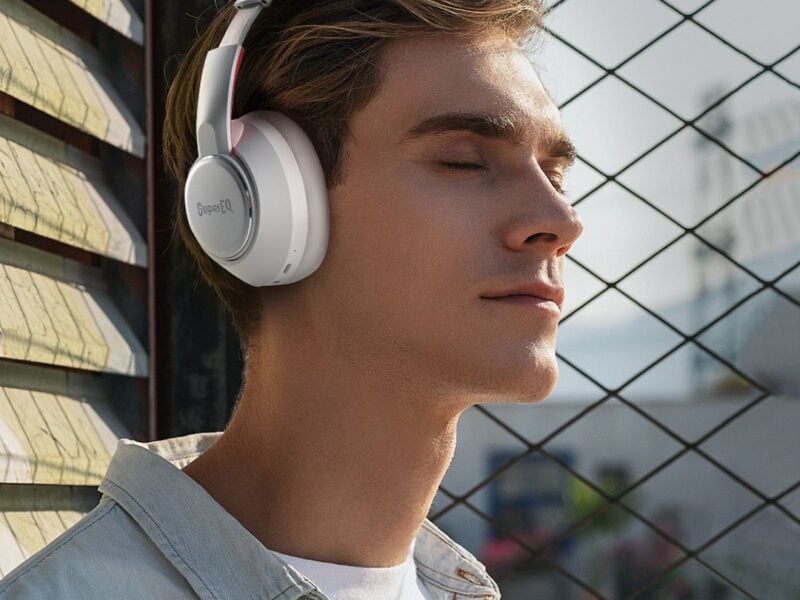 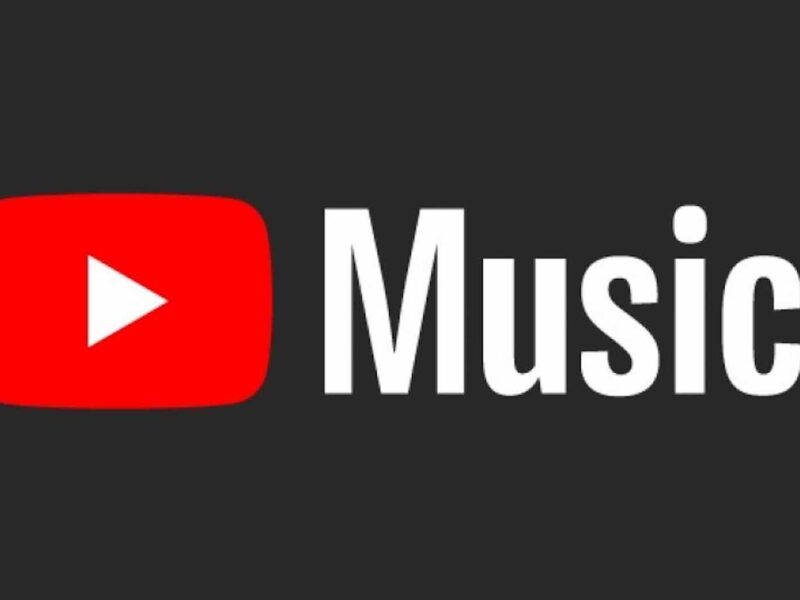 What are the best websites for downloading free music MP3s?