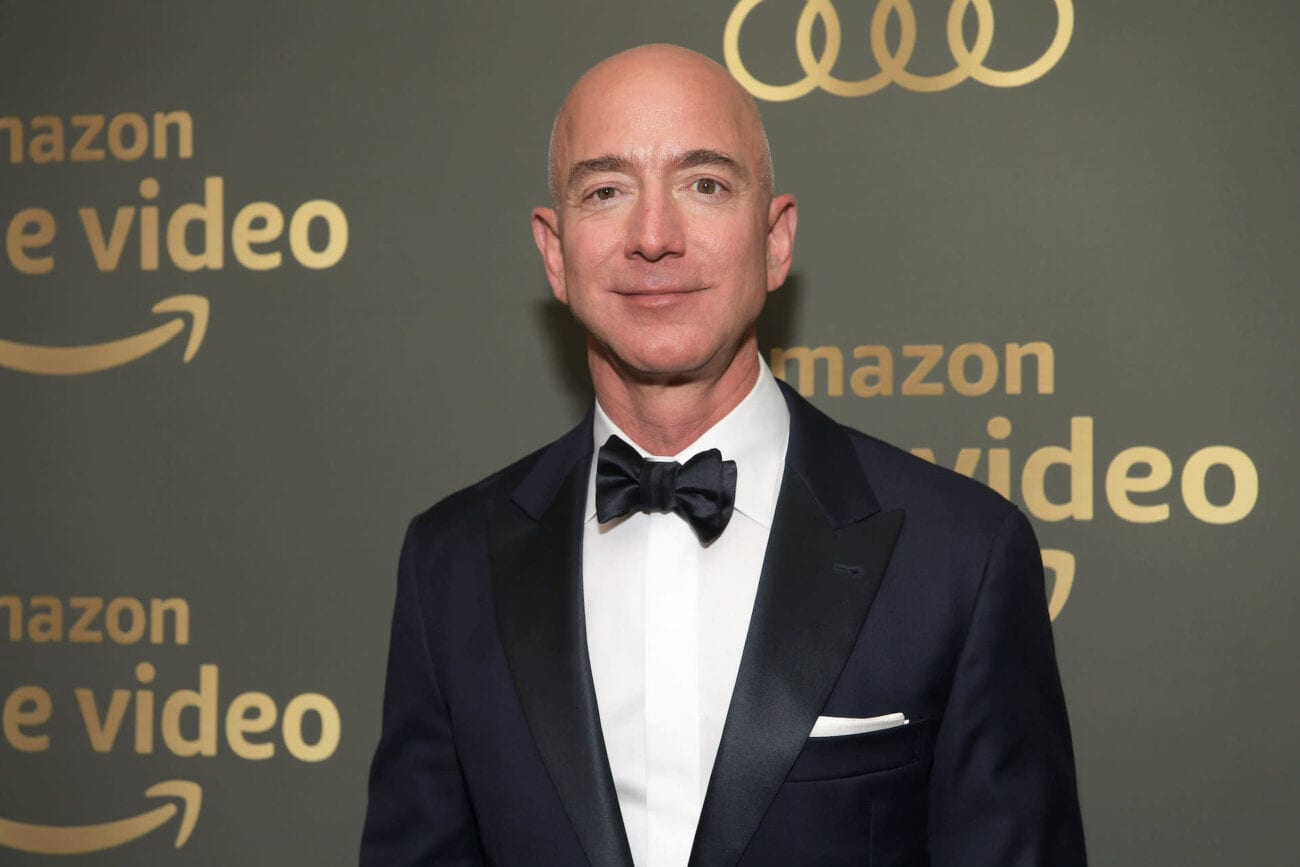 How much is $192 billion? What Jeff Bezos could do with his net worth

At the beginning of February, Jeff Bezos announced he was stepping down as Amazon’s CEO. He isn’t completely stepping away from Amazon. Bezos will still run The Washington Post. However, he’ll mostly focus on philanthropy working with Day 1 Fund, the Bezos Earth Fund, and Blue Origin.

Forbes put his net worth at $192.8 billion as of writing this. That’s an exuberant amount of money unfathomable by the average person. That’s a lot of cheddar to spend, and no matter how you slice it, there are so many ways to spend nearly $200 billion.

Luckily you can spend Jeff Bezos money. Neal.fun has a lot of simple minigames, including a “spend Bill Gates’s money” game. Players are given $100 billion to work with, but we’ll just double everything we spent to match Bezos’s net worth. We’ll also do our own calculations for some. 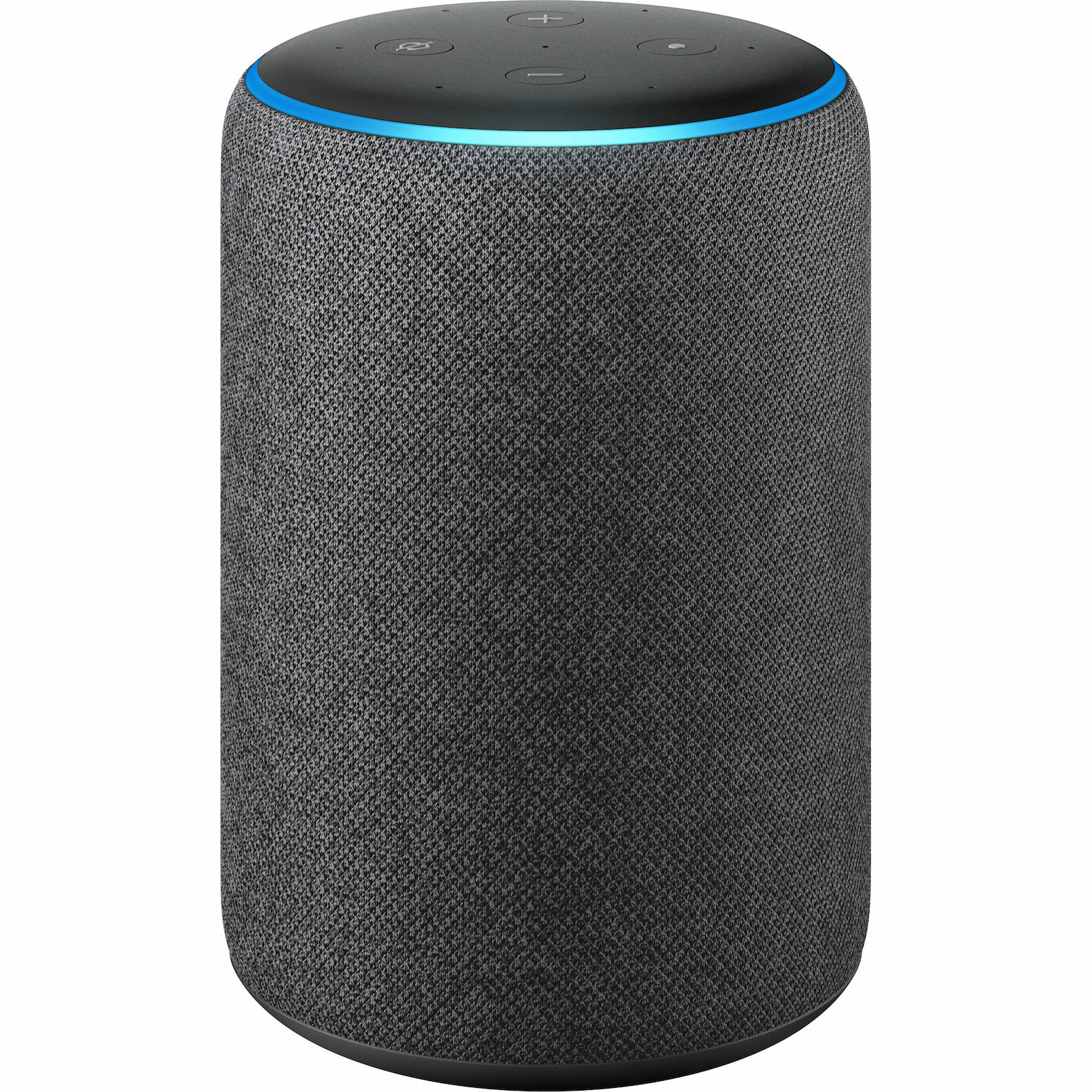 Jeff Bezos could buy 2,020,202,020 Amazon Alexas, the flagship Amazon smart speaker. Too bad he’s no longer Amazon’s CEO because his net worth would skyrocket with that purchase. Talk about market manipulation. Similarly, he could buy a year’s worth of Netflix for 2 billion years. Could you imagine the Netflix originals in 200,000,002,021? 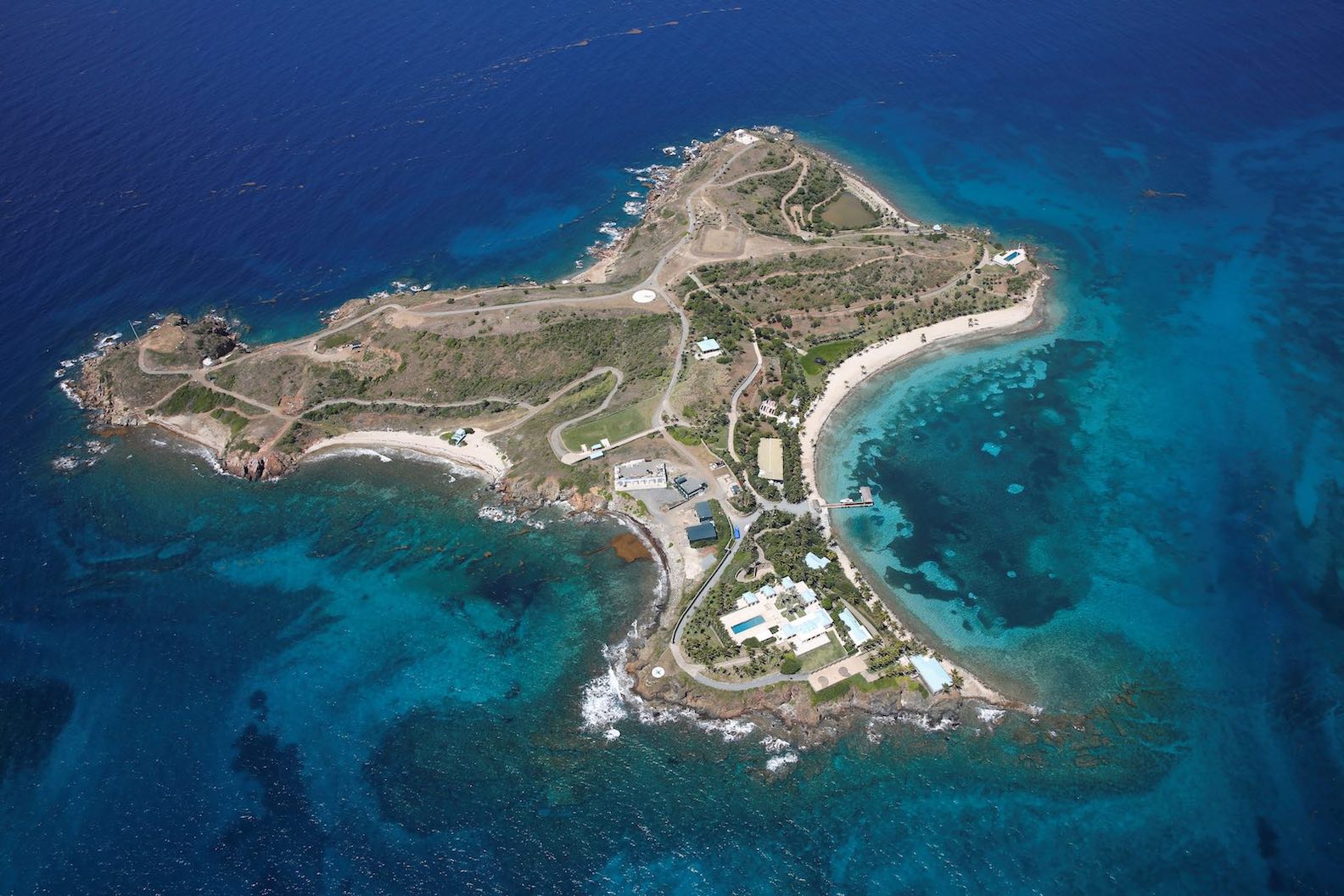 According to Forbes, disgraced financier Jeffrey Epstein’s private island is valued at $63.8 million. Jeff Bezos could buy Little St. James 3,131 times. Epstein bought the island in 1998 for about $7.9 million. At Bezos’s current net worth, he could have purchased the island 25,157 times. 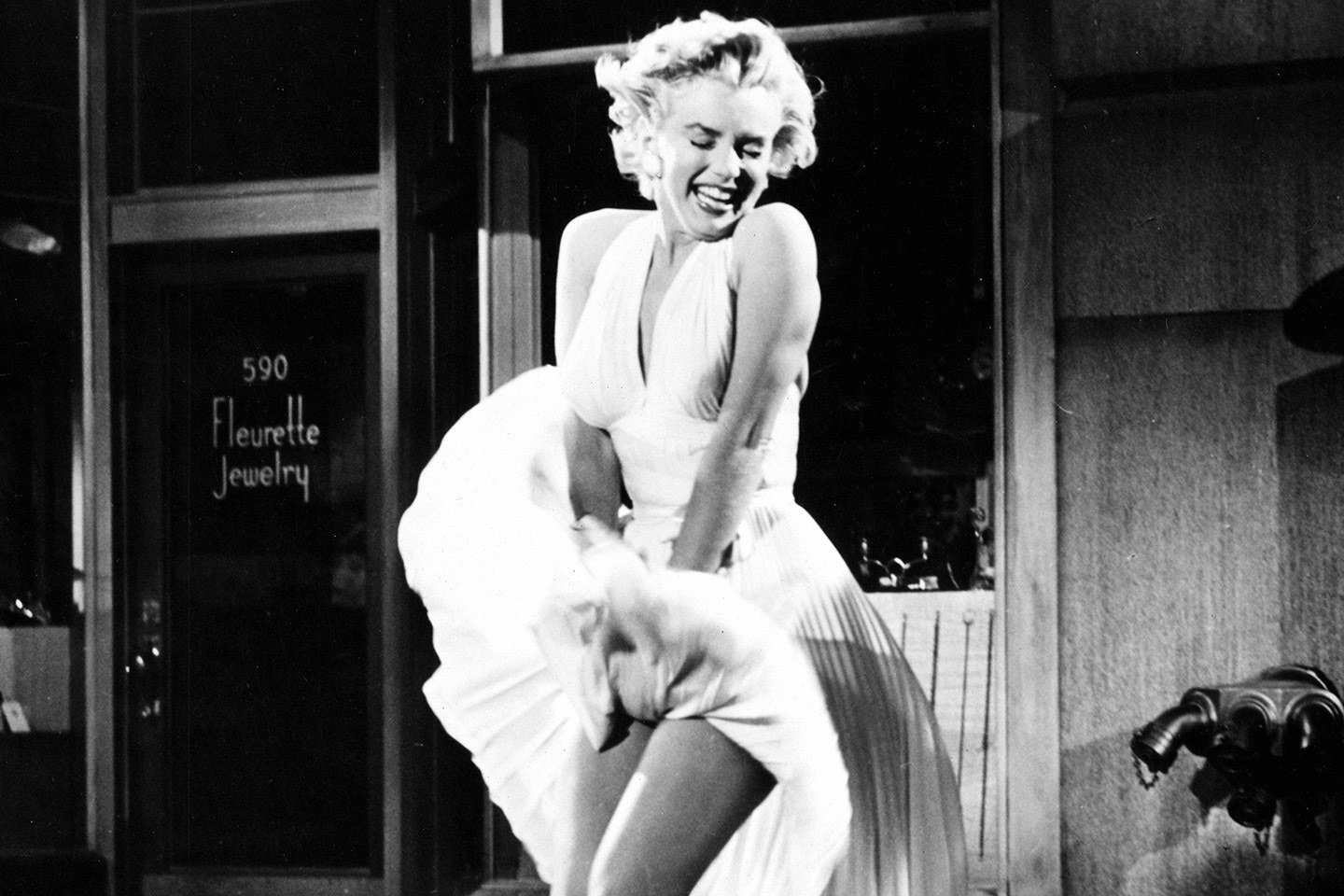 There have been tons of famous movie props that have sold for a lot of money. Some of these props have sold in the everyman’s price range, but imagine what Bezos can buy with his nearly $200 billion net worth. In 2019 the ax Jack Nicholson used in The Shining sold at auction for nearly $209,000. It’s assumed to be the only ax saved from the famous horror film. Bezos could have bought the ax 956,937 times.

Another famous Stanley Kubrick prop is the Aries 1B Trans-Lunar Spherical Space Shuttle from 2001: A Space Odyssey. The prop sold at auction for $344,000, and Bezos could have bought it 581,395 times. Unlike The Shining ax, the 2001 space shuttle won’t be sitting in a private collection; the Academy of Motion Picture Arts and Sciences bought it for their new Los Angeles museum. 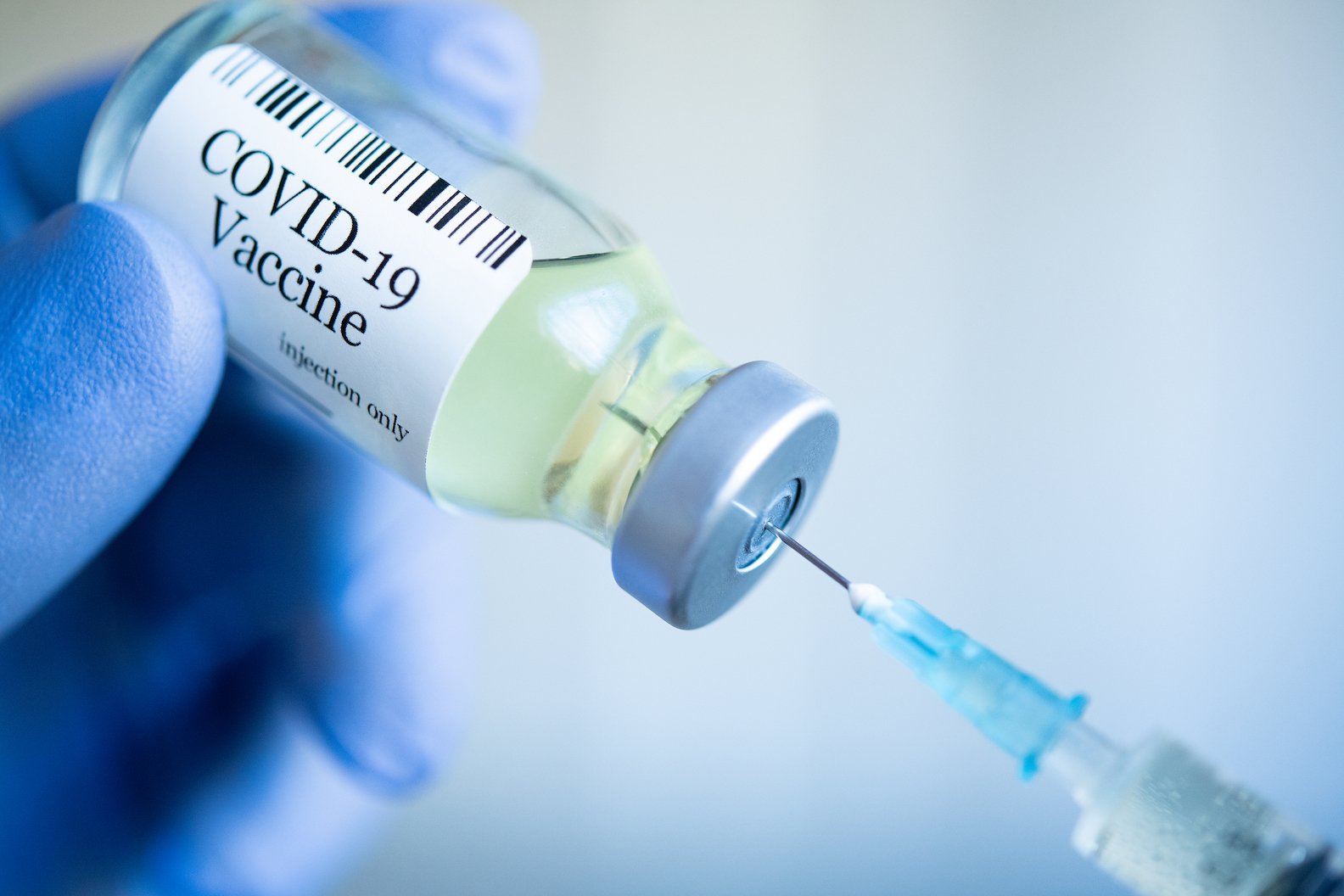 While Jeff Bezos’s 1 Day Fund helps with preschools in low-income communities & fight homelessness, hunger still affects 42 million households in America, according to Just Harvest. The organization estimates it could end hunger in the U.S. with $25 billion. Bezos could make the donation seven times and still have $17 billion left over. Similarly, he could buy 66,666,666 acres of farmland.

Moving from hunger to homelessness, according to the National Alliance to End Homelessness, about 53,629 families are experiencing homelessness. Bezos could buy 666,666 single-family households or about twelve and a half houses per family.

To help fight the Coronavirus, Bezos could buy nearly 10 billion doses of the Pfizer vaccine. We know the U.S. just spent $2 billion for 100 million doses. With that many doses, he could fully vaccinate every American almost fifteen times. At the very least, he could give everyone on Earth their first dosage of the vaccine. 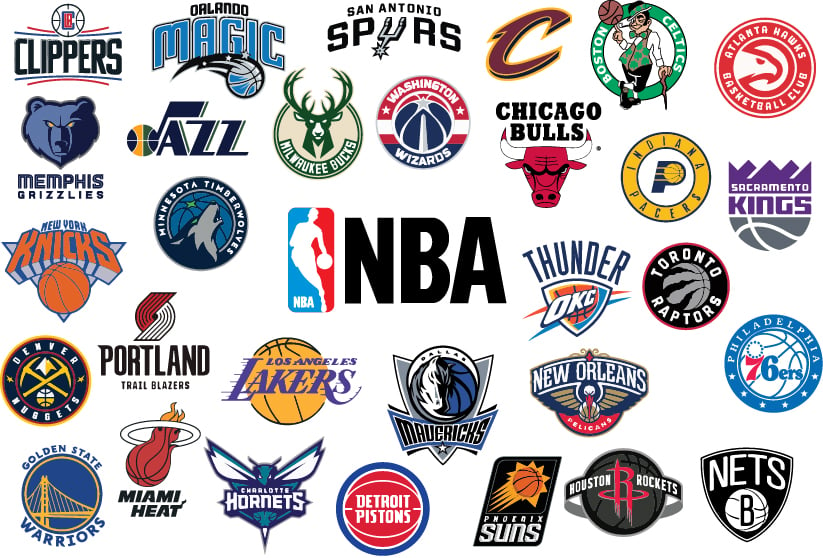 Jeff Bezos can do a lot with a $192 billion net worth. Here is a list of some fun stuff he could buy for himself:

What would you buy first if you had Jeff Bezos’s net worth? Let us know in the comments.