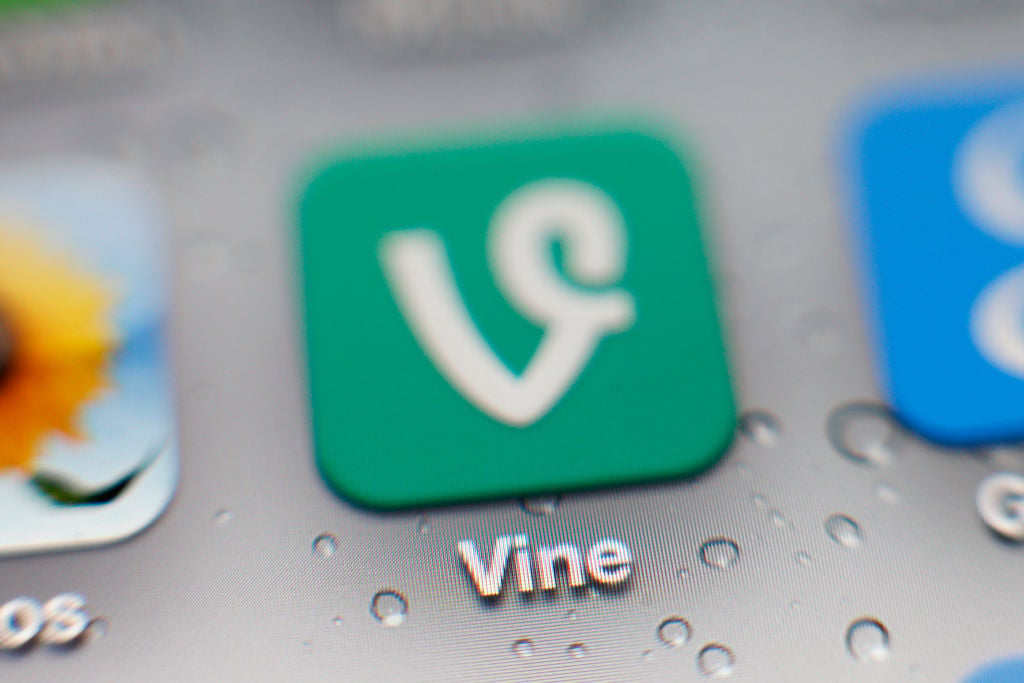 Go back to 2015 with these forever popular Vine references

No matter how long ago it was or how much time has passed, we will never stop lamenting the loss of Vine. It was the cultural ship that led the fleet of a thousand references and memes. Vine, you are still missed.

Despite how long it’s been, Vine references from its heyday of 2015 still circulate around, especially now during the quarantine when we need just a little bit of nostalgia to keep from going crazy.

Why you always lying?

Of course we’re going to start with a classic! But seriously though, why are you lying . . . ?

Their screams of war shall haunt us forever.

And people wondered why so many memes about Jeb Bush popped up that year . . . .

Even after five years, that unicorn still has some sick moves.

This one still makes us laugh, especially when someone replies “These are my Crocs!”

Somehow, this is still a mood.

We love it when friends support each other.

She is laying down the law! You go girl!

Where are you with William Shakespeare

The bard is still rolling over in his grave from that one.

Have any other Vine references from 2015 that you still use? Drop them below in the comments so we can keep the nostalgia train going!