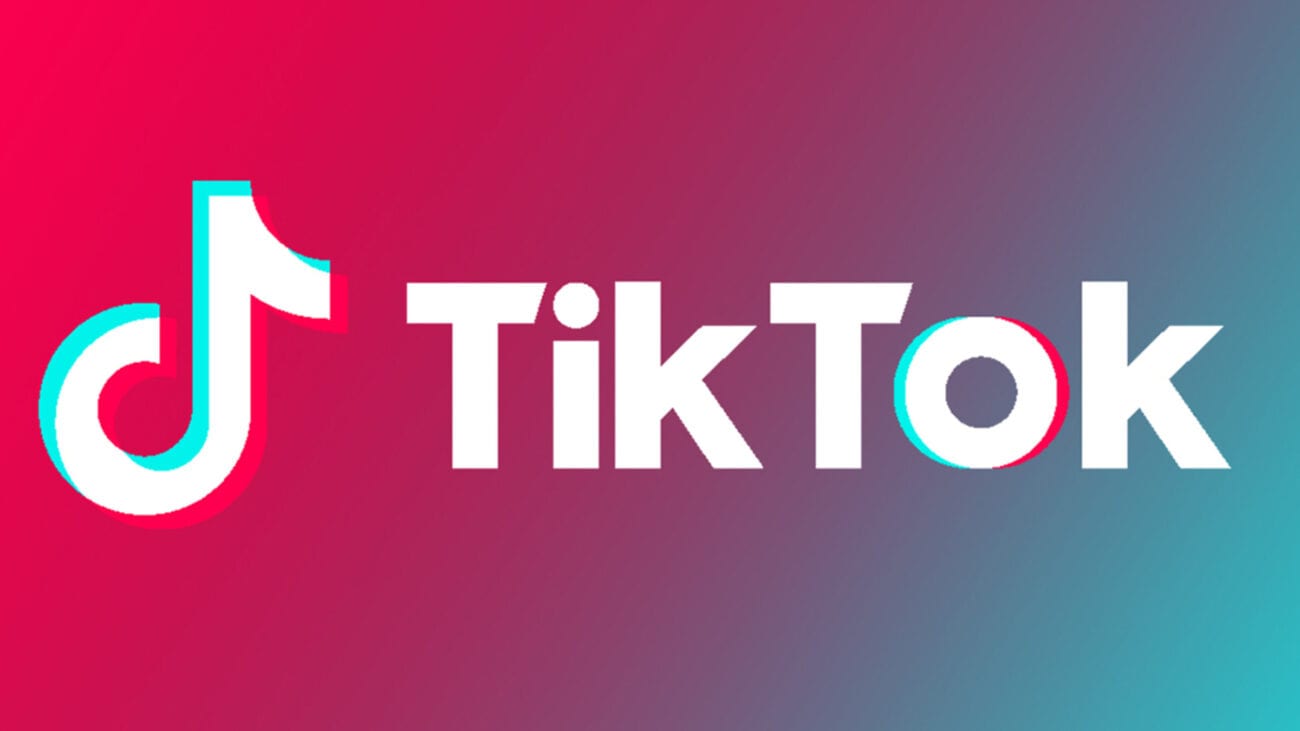 Vine has been fondly remembered ever since the app’s departure from the internet back in 2016. The wacky videos paved the way for many large celebrities and was a small corner of the internet where anyone could find short & hilarious content.

When TikTok arrived on the scene, many saw it as Vine 2.0, now with the ability to add audio from your favorite songs, shows, and films. The app has become a huge hit, paving the way for a new generation of celebrity influencers.

i do love country boy🥳 #foryoupage

However the rise in popular TikTokers doesn’t mean the stars of Vine simply faded away. Many adapted and are as funny on TikTok as they were on Vine, though due to TikTok’s popularity, they may be hard to find in the vast landscape of meme creators and BookTokers. Those who are using TikTok really want to have more TikTok followers and more growth. For this purpose, there are several services to make TikTok accounts go viral.

Luckily, we dug up a few of these old gems for you. Grab your phone and a timer as you take a look at our list of Vine stars who have moved to TikTok.

His first time in the hot tub. 😂 #BestThingSince #goldenretriever #foryoupage

This first former Viner was a comedy legend who’s still going strong no matter what life throws at him.

Marcus Johns started his career as an actor before moving to Vine, where his comedy shtick gained him millions of followers. When Vine was shut down, he simply took his act to TikTok, where he now has over 3.7 million likes and over 100 thousand followers.

Despite his recent hospitalization after being the victim of a hit-and-run, Johns is still going strong, proving laughter really is the best medicine.

me after watching too many footwork videos

This next Vine star is coming at you from both TikTok & YouTube with comedy that won’t even cost you a dollar.

Koshy began her career from humble roots, shooting Vines from her bedroom and on her drives to school (classic success story opener). Her fame rocketed on Vine until its shut down. After that, she made videos for both YouTube & TikTok, totalling over 14 million subscribers, 1.5 billion views on the former and 26.7 million followers on the latter.

Koshy has done a lot of collaborating on TikTok with quite a few familiar faces. From Will Smith to Tracy Morgan, her TikTok is proving to all of us how success can be one short video away.

Grab your cello and practice your curtsey, because the King has arrived.

King Bach was one of the most popular stars on Vine, gathering a large following which he took with him when moving to TikTok. His army of almost 15 million followers watch his incredible mini music videos as well as his comedic shorts.

King Bach also has many familiar faces on his TikTok, including former Vine stars like Amanda Cerny, showcasing that the beat still goes on for this amazing influencer.

Speaking of Kings, this next Viner wears a top hat over a crown as the king of magic (or, at least, magical editing.)

Zach King was well known on Vine for his “magic vines” which were short videos that were edited to look as if he’d been doing magic. He called the videos “digital sleight of hand” and when Vine was made to disappear, he simply teleported to TikTok with a magical gathering of 39 million followers behind him.

His TikTok is full of not only his former magic videos, but new content as well. From mini vlogs to silly skits, he has proven just what a magic man he is.

Alx James’s style of Vines showed simple, sassy, and straight-forward comedy, having over 8 million people in stitches. When Vine got shut down, he took his natural blunt humor to TikTok, where he found an audience of 1.6 million followers ready to hear about his day.

His loud, no-nonsense humor apparently reached the ears of a production studio, as rumors are circulating Alx James may potentially get his own reality TV show. If that is the case, then the Real Housewives can go, he’s got this covered.

Know any Vine stars that moved to TikTok that we didn’t mention? Drop their names down below to help feed our TikTok addiction (seriously, it’s bad).