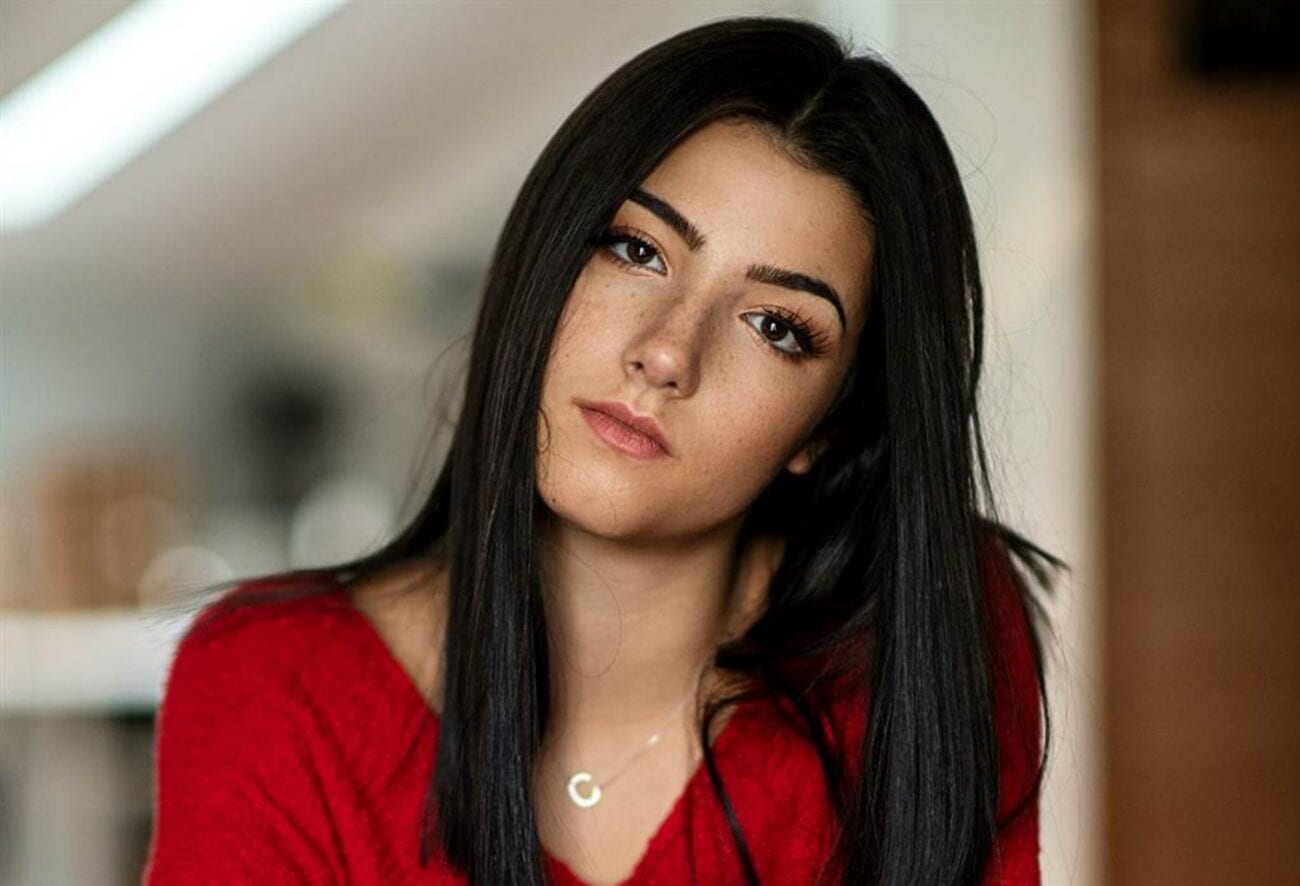 By now, just about everyone knows who Charli D’Amelio is! The TikTok starlet recently turned seventeen and has 111 million followers on the popular social media platform, well beyond her birthday wishes. Her followers love to check in with her every day to see what she’s got going on.

She posts everything from her Dunkin’ Donuts coffee obsession to her super cute choreographed dance routines. Her TikTok videos regularly pull in millions of views, likes, and comments – which is why it shouldn’t be very shocking at all to learn that she’s earned a net worth of $8 million dollars for herself according to Celebrity Net Worth. 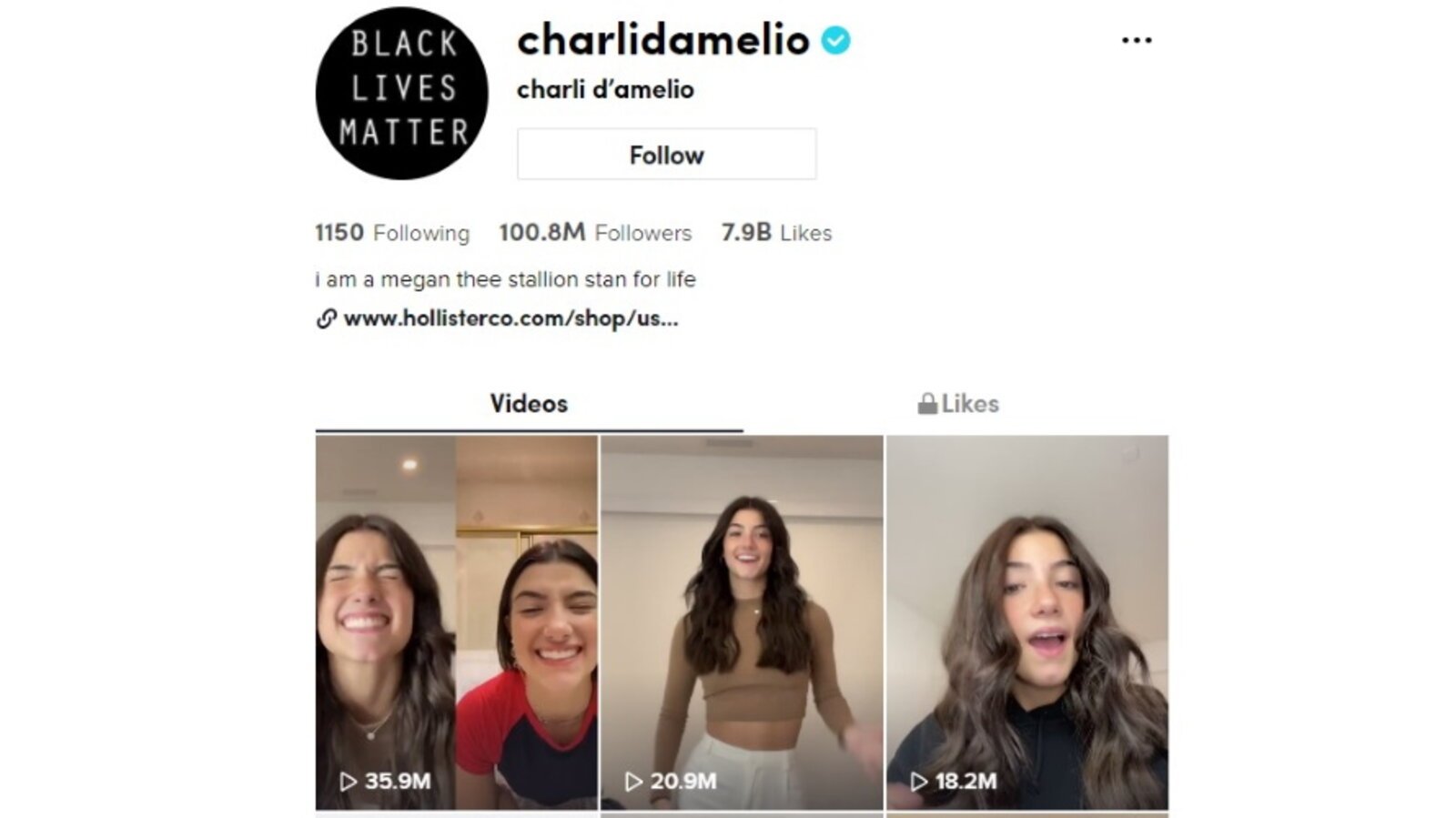 D’Amelio currently has more followers than Loren Gray, who has 51.7 million, and Addison Rae, who has 78.5 million. All of these girls share something in common – they are endearing, sweet, and fun to watch as they enjoy their day-to-day lives. D’Amelio is the one who is coming out on top in terms of social media numbers and net worths as it stands today.

The TikTok princess is actually the first-ever user on the platform to surpass 100 million followers, which is record-breaking. She earned her first $3 million in 2020 alone and typically charges upwards of $100,000 per sponsored post. To get desired engagement in TikTok a service can be chosen and can also buy TikTok followers.

Brands can get the word out about their products to millions of consumers with her help alone . . . if they are willing to spend a pretty penny in order to do so. Who could forget the fact that she pulled in a whopping $1 million for a twenty-second Super Bowl ad in 2020, contributing to her current total net worth. 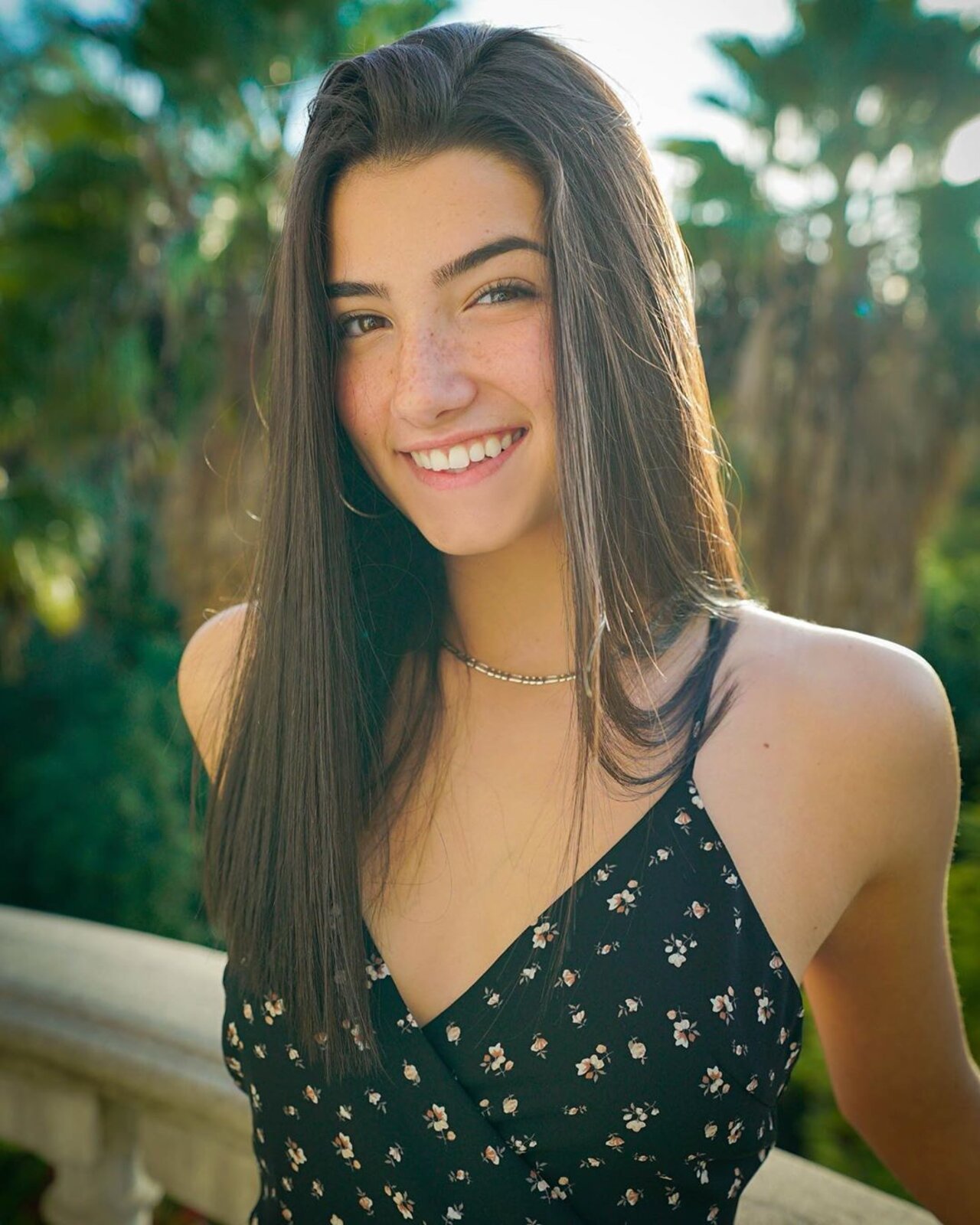 How she got started

Charli D’Amelio launched her TikTok account in 2019 and quickly blew up in popularity. She joined the TikTok Hype House which includes other popular creators who like to work together to pump out interesting, click-bait-style content.

She signed with a talent agency called UTA in 2020 as well after they caught wind of how much influence she has in today’s society, especially with the younger generation. Some of the other highlights of her career include her linking up with The Jonas Brothers and Bebe Rexha for onstage performances. 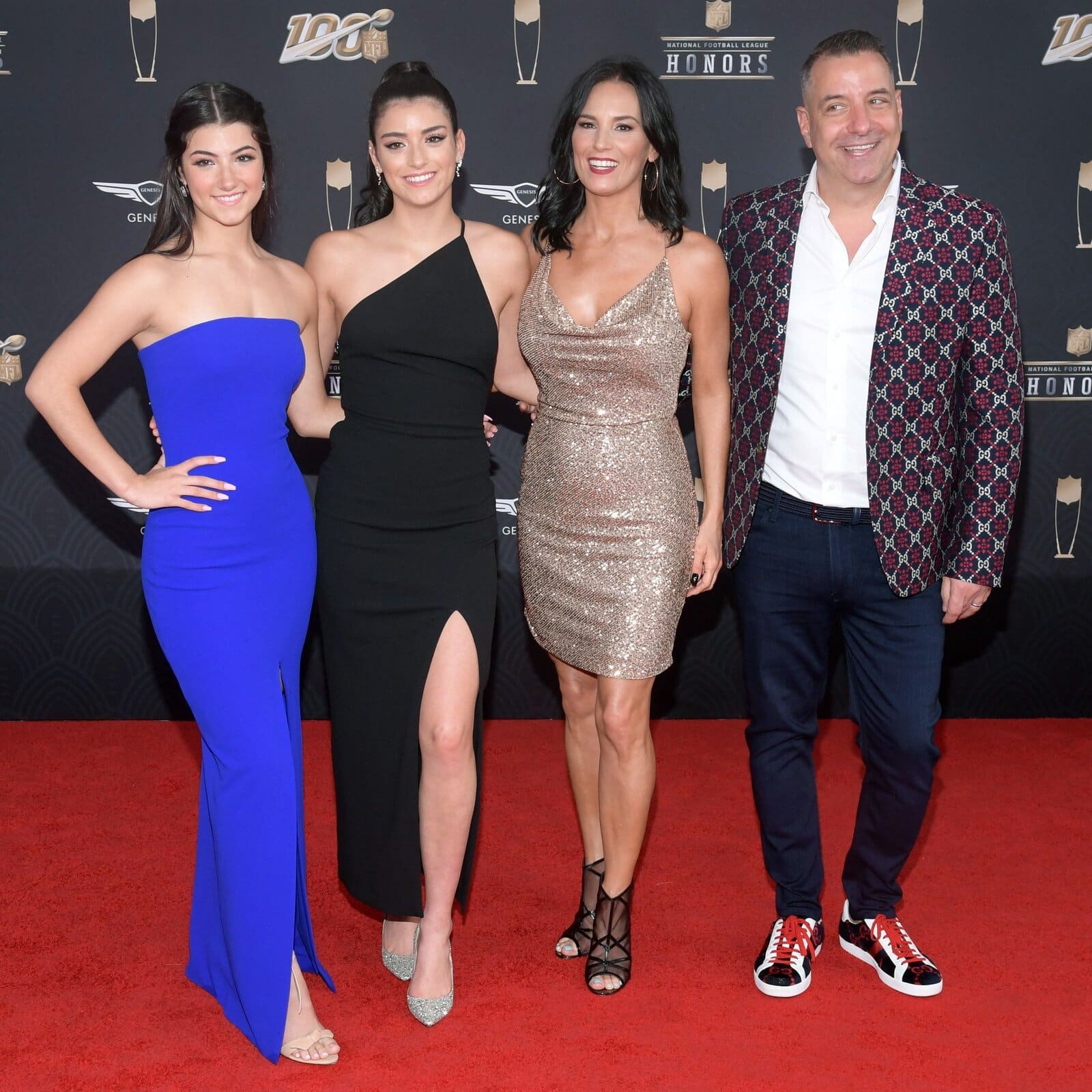 What does Charli D’Amelio’s family think?

D’Amelio’s family is supportive of her and her newfound fame which seems to have suddenly appeared nearly overnight! According to The List, after realizing just how popular their daughter was, Marc & Heidi D’Amelio decided to sell their Connecticut home and relocate their family to Los Angeles to pursue a lifestyle based around entertainment.

They might have once been a quiet, low-key family but now, everyone knows who they are. Older sister Dixie (19) is popular on TikTok too with over 34.6 million fans. She wasn’t always a big fan of the social media platform though. She revealed to The Guardian, “People at school made fun of TikTok. It was looked down on.” Obviously, now she’s completely changed her tune. Who cares what haters have to say anyway! 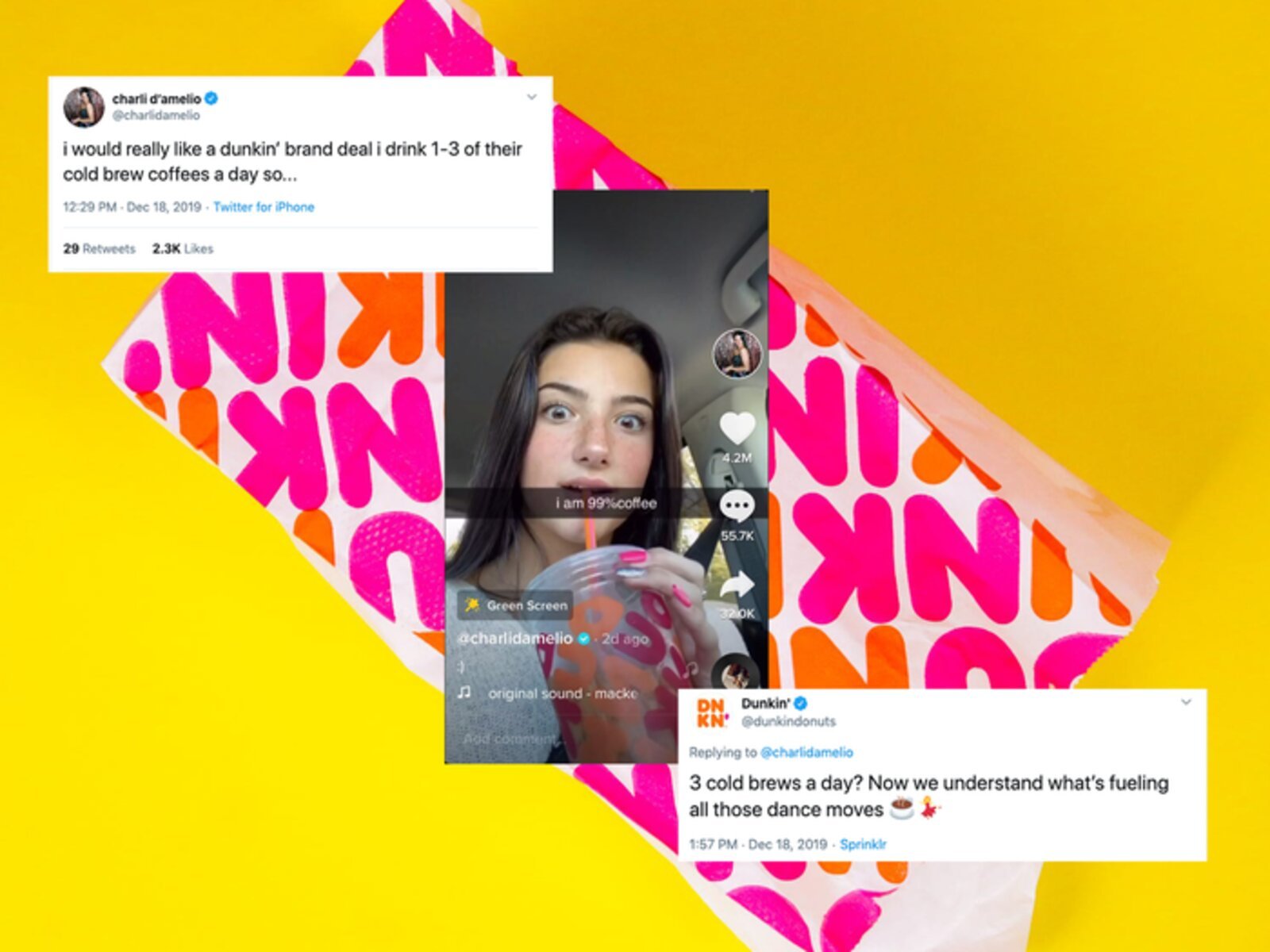 According to TheThings.com some of the brands & sponsors Charli D’Amelio’s worked with to create such a healthy net worth for herself include Hollister, Morphe Cosmetics, and EOS Cosmetics.

Whenever her fans see her promoting a brand, they are excited to jump on board and purchase similar items so that they can emulate her style. She continues to inspire an entire generation of social media users with jewelry, makeup, clothing, music, and more. She is pretty much unstoppable at this point! 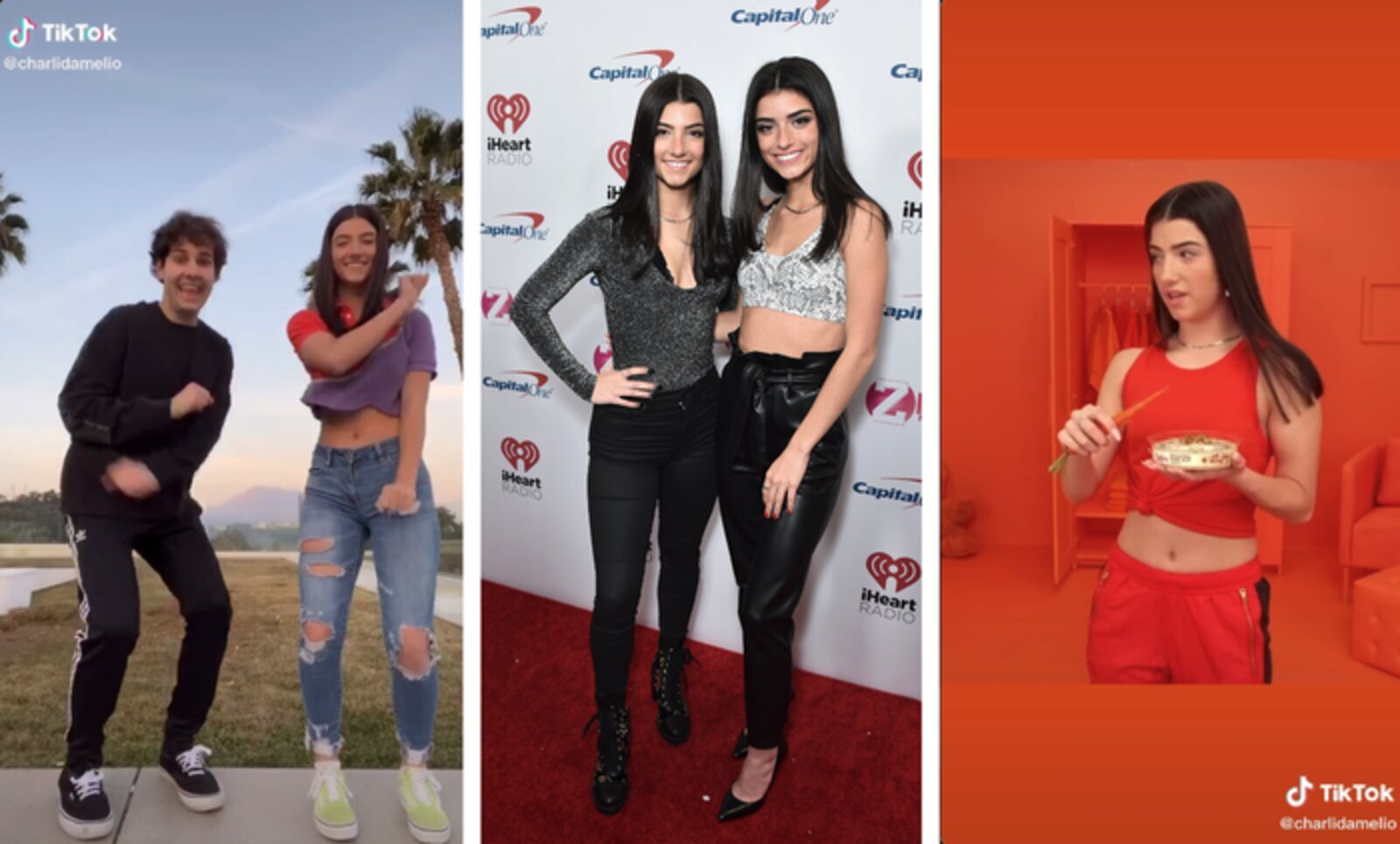 In an interview with High’s Nobiety, D’Amelio expressed her opinion on the benefits of an app like TikTok.

She explained: “Talking to a lot of my friends, TikTok is bringing them and their parents a lot closer together, which is really cool. I see a lot of parents and the kids doing dances together. I think it’s awesome that it’s so inclusive of people of all ages.” She’s absolutely right – the bond between parents and their kids can potentially flourish while having fun on such a dynamic & interesting platform.