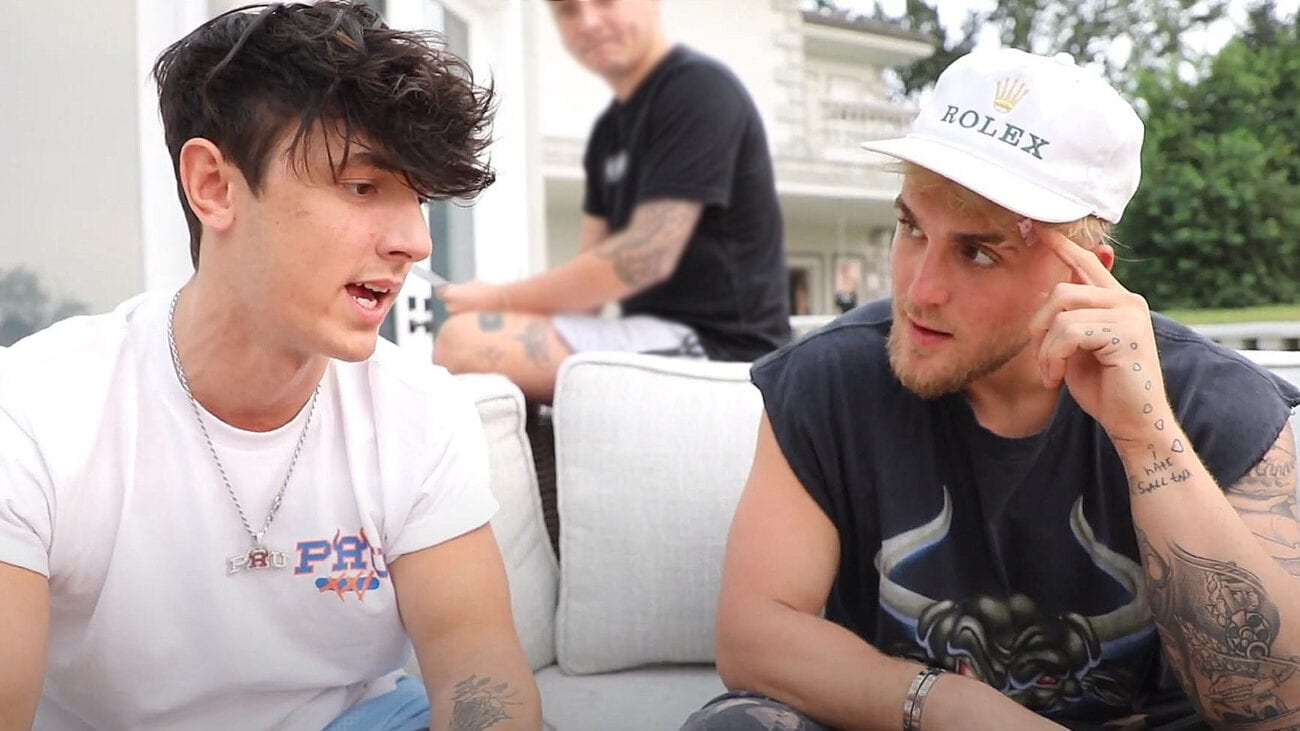 Bryce Hall is at war with Twitter: The best memes about the TikToker

If you just logged into Twitter, you may have seen Bryce Hall of TikTok fame’s name trending. If you’re wondering what fresh hell from the Twittersphere you’re looking at, we’re here to help you sort it out.

Not to be confused with Bryce Hall, the cornerback for the New York Jets who is also trending on Twitter, Bryce Hall is a TikToker who Twitter decided needed to take down a peg or two after he tried to flex his net worth, inflating the numbers by a lot. After getting into a Twitter feud with Loey Lane, Bryce Hall just wouldn’t let up.

Now that Twitter ate all the popcorn watching the fight between Hall & Lane, they’re jumping into the fray to roast Bryce Hall in all sorts of clever, creative ways. Since it’s been a few hours, we’ve compiled some “Greatest Hits” of Bryce Hall’s flogging on Twitter today. Here they are.

TODAY IN CRINGE: Bryce Hall tries to flex saying he’s 21 years old and worth $10 million. Gets destroyed by Twitter. Loey Lane responds to Bryce’s flex “Bryce Hall pissed off a balcony at Playlist Live DC years ago.” Bryce trending on Twitter as a result. pic.twitter.com/8DrfSeRC5N

If you want the tea on why you’re seeing Bryce Hall all over your Twitter page, Def Noodles summed it up nicely.

I just knowwwww Bryce hall smell like some cheap Axe mixed in with spoiled milk 😩 pic.twitter.com/WTUODwxku4

Does every bro smell like Axe body spray, or is this an old joke?

A big flex of mines is that I never simped over Bryce Hall pic.twitter.com/dCfQ5K4bZL

Not stanning Bryce Hall is a flex, and so is an on-point face mask.

It’s on! The YouTuber/TikToker cage match at the Octagon! Last one standing gets all the followers . . . and all the hate!

That’s information about Bryce Hall we could’ve gone our whole lives without thinking about! 🤮

Twitter’s bringing out receipts of Bryce Hall’s real net worth.

twitter slandering bryce hall once again as they should LOL stream pic.twitter.com/bmmnnga79R

This tweet sums up how much fun Twitter’s having with Bryce Hall trending.

OMG are you Bryce Hall

Gen Z is so embarrassing like guys we’re malnourished, have Vitamin D and iron deficiencies and gave Bryce Hall a platform we aren’t starting any revolutions behave yourselves your embarrassing me.

The revolution will not be Tweeted

Guess Gen Z called the revolution off. Bryce Hall was too much after the Tide Pod thing?

Another alleged factoid we could’ve gone our whole lives without imagining! 🙈🙉🙊

It's a type of hallway typically found in the UK or in rich American homes thats wide and short. It's decorated with a small couch and people often use it to wait for others or put their shoes on. Often times you find people reading there as well before going to bed bc it's close

What is a Bryce Hall?

Lots of work left but it’s a start https://t.co/wSjOC7ddzL

Interspersed with Twitter’s Bryce Hall – the Bryce Hall in the NFL Draft.

Will Bryce Hall just get off our feeds? 😩

Have you joined the fun bashing Bryce Hall on Twitter? What was your favorite roast? Let us know in the comments!