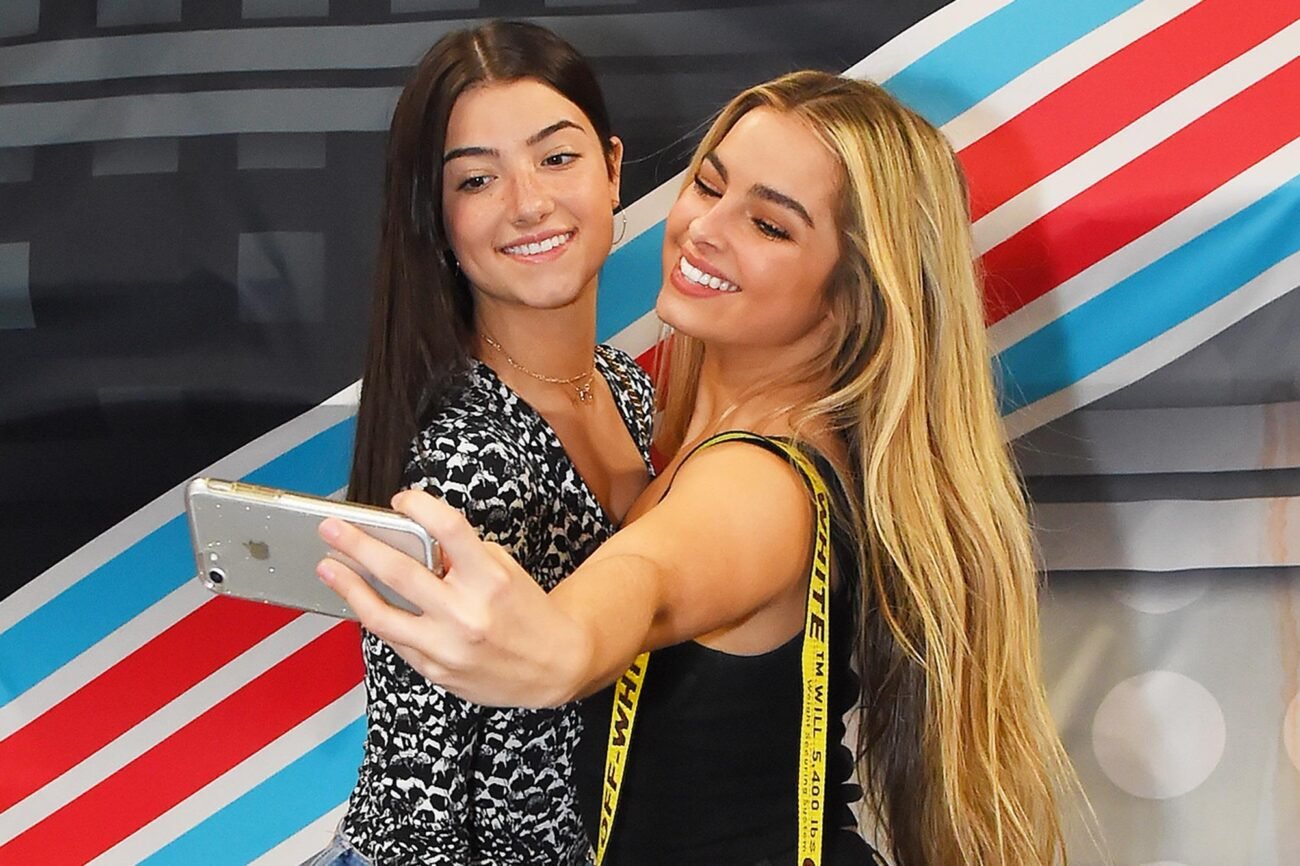 Why is TikTok star Addison Rae causing controversy over a “mask”?

TikTok star Addison Rae is being dragged through the mud for her sorry attempt to follow CDC guidelines in wearing a face mask, instead opting to protect her nose & mouth with a strange plastic contraption that looks like the big friendly giant’s half-shattered champagne flute.

Young influencers much like Addison Rae have taken a lot of s#!+ during the long run of this current global pandemic, who’ve chosen to throw large gatherings as well as travel for the sake of their viral content. However, people are starting to be a little less tolerant of these social media personalities, slamming their efforts to do nearly the complete opposite of what seems to be working in terms of keeping COVID-19 at bay.

Now, after recent footage of the TikTok star was leaked online showing her lack of interest in practicing safe social distancing, as well as that ridiculous “mask” she was wearing, it seems that Addison Rae might be in hotter water than a lobster during the summer seafood season. Just what exactly are we talking about? Let’s dive in. 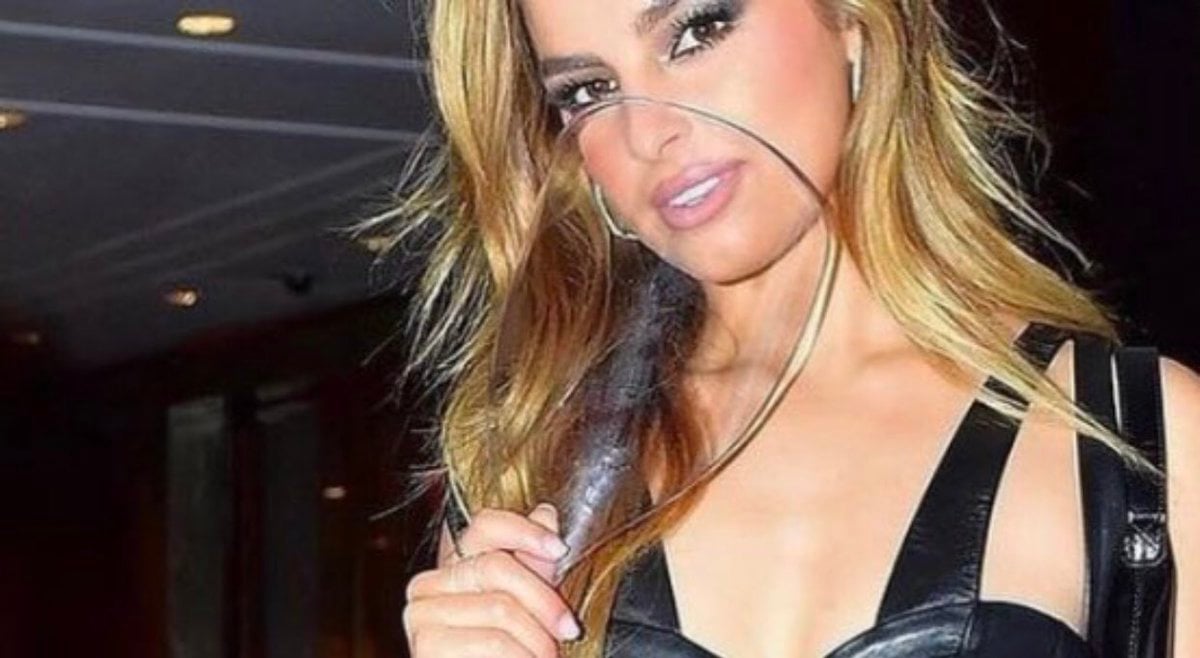 After a recent appearance on the popular The Tonight Show with Jimmy Fallon, TikTok star Addison Rae was spotted leaving the New York studio and taking pictures with fans as she was exiting the show. In a vacuum, this is a kind gesture by Addison Rae in giving her fans some attention. However, we are living in a global pandemic, and perhaps getting close with them isn’t the right move this very instant.

Even worse? She was spotted with an odd plastic covering attached to a large stick, almost as if she had just attended a masquerade that celebrated the complexities of COVID-19. She held up the device which covered the bottom half of her face like she was some type of valley girl taking a wine-drinking selfie for her social media. It was odd to watch, as well as scary.

Some TikTok users noted how the face-covering contraption almost looked like the face shields people use to protect their eyes when applying hairspray. This, of course, goes against current CDC guidelines which ask that you wear a mask that covers both the nose & mouth snug so that air cannot escape through. Safe to say that Addison Rae didn’t get the memo, and we’re actually shocked Jimmy Fallon’s people didn’t step in. 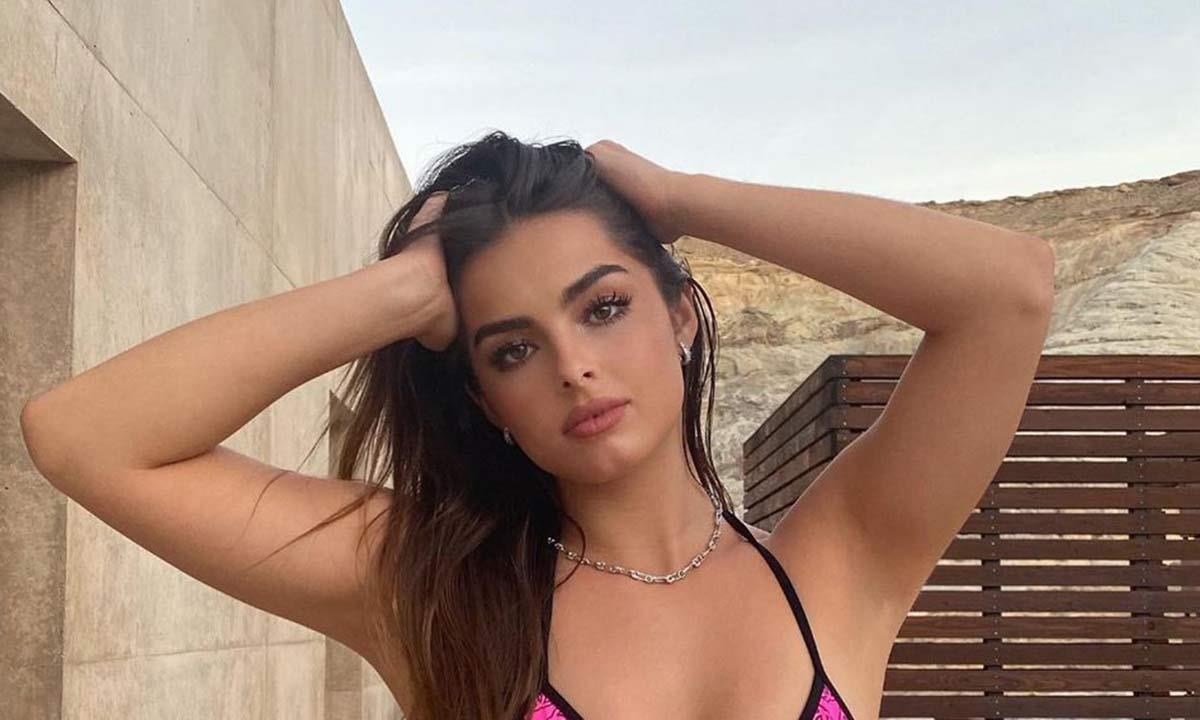 Who is Addison Rae?

Twenty-year-old Addison Rae is an American social media personality, best known for her viral work on TikTok. She’s also known as a singer, dancer, and actress. She’s also been known for popping in on other popular TikTok & YouTube accounts for that side hustle . . . gotta make it while you can, we suppose.

Rae was born on October 6th, 2000, in Louisiana. Her parents, who’ve had an on-and-off relationship for her entire life, are also popular on TikTok, with her dad totaling five million followers while her mom has nearly thirteen million. Addison Rae also has two younger brothers.

Addison Rae began her own TikTok account in July of 2019 when her dancing videos began to go viral. As of February 2021, Rae has surpassed the seventy-eight million follower threshold, ranking as the number two most followed influencer on TikTok, just behind Charli D’Amelio. Rae was actually named by Forbes as the highest-earning TikTok personality in 2020, with a net worth of around $5 million.

What are your thoughts on Addison Rae as well as her unique “mask”? Are you an avid user of TikTok? Who’s your favorite TikTok or YoutTube personality? Are you as ready as we are for this global pandemic to be over? Comment below and let us know your thoughts!