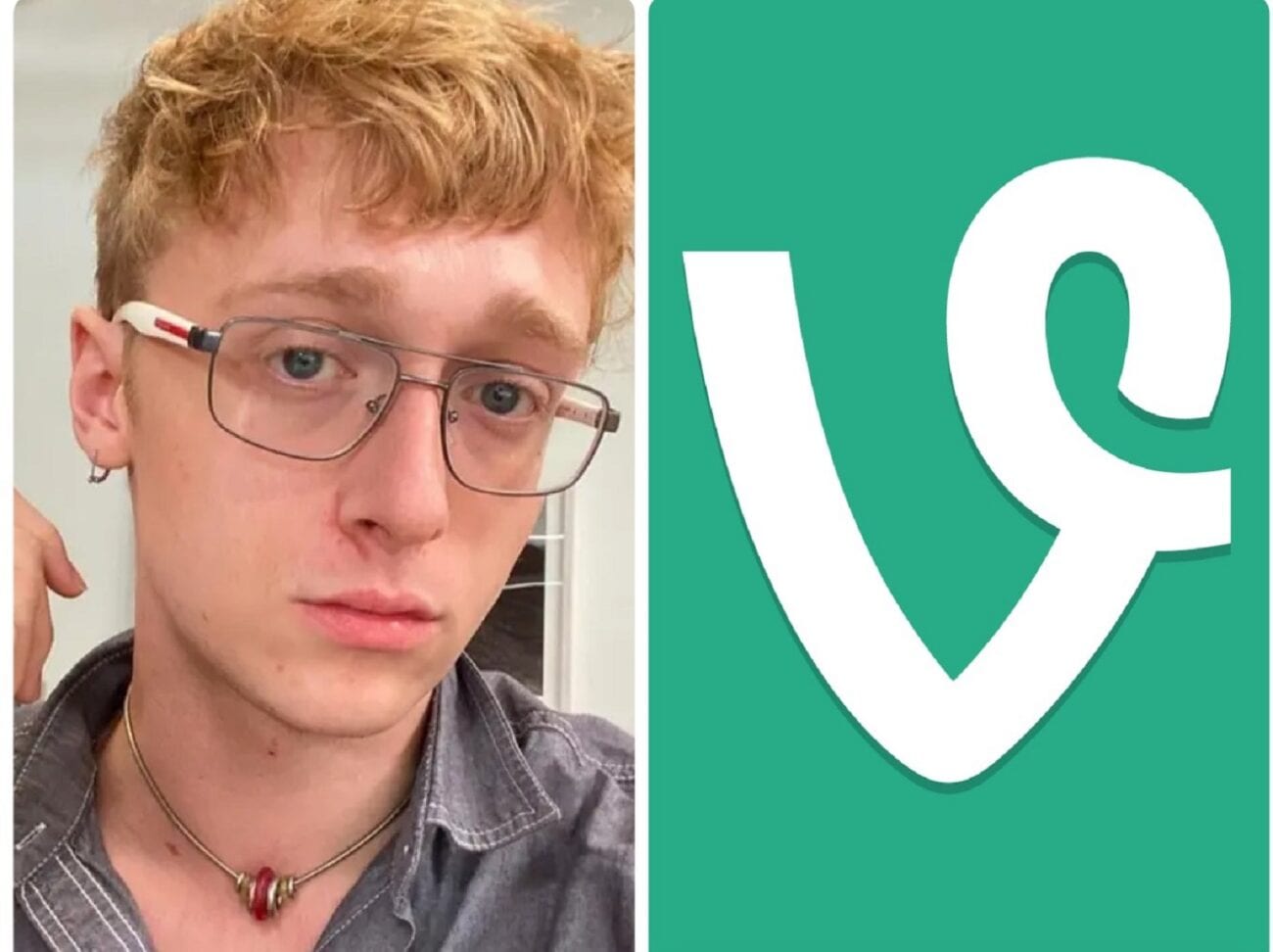 RIP Adam Perkins: Honor the Vine star with his most iconic videos

Adam Perkins passed away this Sunday. He was only twenty-four years old. The young social media influencer’s death was announced by his twin brother, Patrick Perkins, on a heartfelt Instagram post. 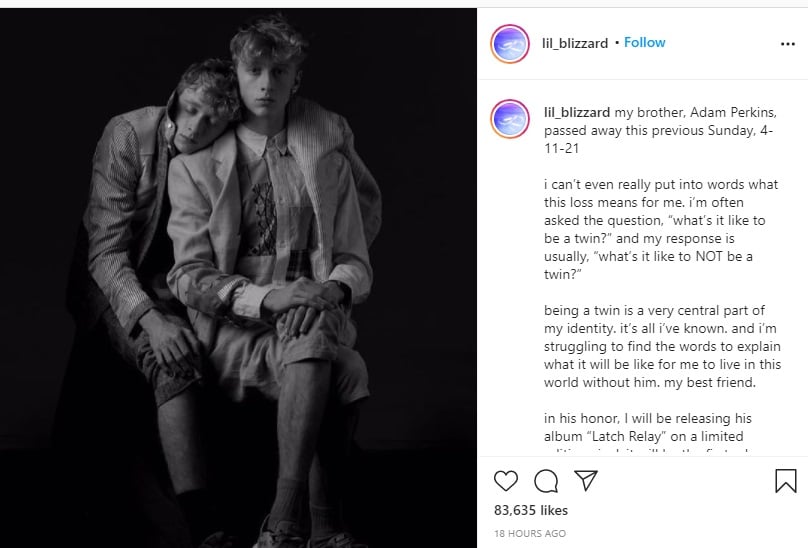 Adam Perkins’s Vine videos made him a social media star, but his interests & talent went beyond the micro-video app. An NYU graduate with a degree in musical composition, Perkins proclaimed himself a “composer and spreadsheet whizkid”, according to New York Post. In 2018, he dropped his first album, Latch Relay, under the name Plas Teg.

To honor his brother’s passing, Patrick Perkins plans to do something special with that first album, as detailed on his Instagram post: “I will be releasing [Adam’s] album Latch Relay on a limited edition vinyl. it will be the first release on Plas Teg Records (@plas.teg), a label that will seek to fulfill his musical destiny that was so tragically cut short.”

Rest in peace to the man to brought us this absolute legendary vine. Your legacy will forever live on in our hearts. RIP Adam Perkins pic.twitter.com/1YOsJ4ABrc

While Adam Perkins’s musical career will live on thanks to the efforts of his twin brother and close friends, the internet is taking care of keeping his other legacy alive. Perkins’s old Vine videos have started making the rounds again, following the news of his death. It’s not surprising, given the Vine creator’s popularity back in the day.

What might surprise some people is the fact that there are Vine videos still out there. After the platform died in early 2017, Twitter kept a “Vine archive” website going for a while, but support for it eventually went away. However, it seems that links to old Vines still work, which means the videos were never deleted and are still floating around the internet. Cut to: lots of Adam Perkins’s Vine videos on Twitter.

The beauty of Vine was its strict limit when it came to its videos. Six seconds, that’s all you had to make an impression. TikTok & Snapchat users have somewhat mastered the art of short-form comedy, but back in the Vine days, it was a whole new world. A world that would welcome the image of a young guy in his underwear, walking into his bathroom and saying “Hi, welcome to Chili’s!”.

RIP TO A HERO, A LEGEND https://t.co/WrQPVmuIrs

Adam Perkins’s “Welcome to Chili’s” video amassed over twenty million loops (think “views”) in one year and, as it tends to happen with viral phenomenons, it inspired parodies & remixes. If you’ve ever run into a half-naked dude pretending to welcome you to a chain restaurant, you have Adam Perkins to thank for that.

Before Vine videos stopped being part of pop culture, the young social media influencer had 290,000 followers – an impressive amount by Vine standards. All those followers – and many others who came to love Adam Perkins’s work since then – are eulogizing him today online. Perkins’s former boyfriend, Kelton Elliot, also took to Instagram to honor him.

Speaking of Adam Perkins on his Instagram post, Elliot said: “Me and him discussed how we’d want to be remembered after we died, and he said he’d like to be remembered for his art, his music.” Elliot concluded his post by exhorting readers to check out Perkins’s music on Spotify and assuring them that “the artist was loved so so much.”

Had you seen Adam Perkins’s Vine videos before? Are you planning to check out his music to honor his passing? Let us know in the comments.