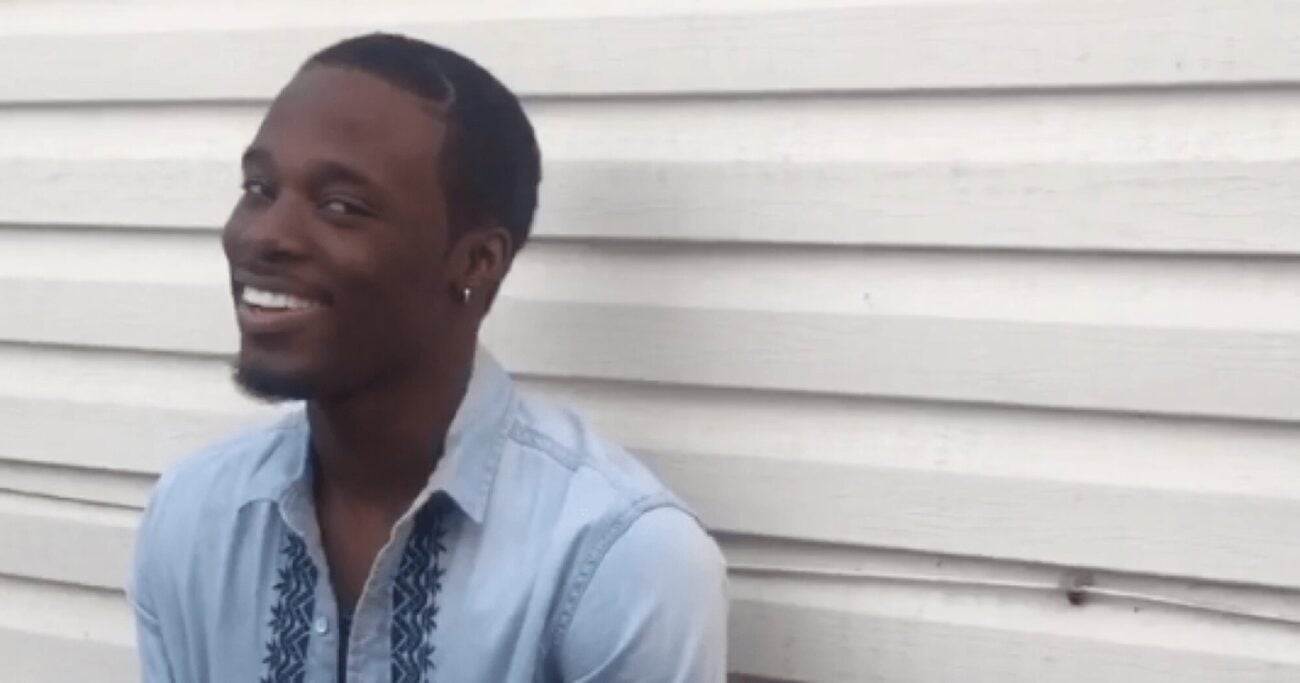 Always iconic: The best memes to come from Vine

Owned by Twitter, Vine was initially released in 2013, giving users the freedom to create on “the fly” with Vine’s in-app camera & stop-motion effects. Sadly, once the marketing field realized this social media outlet wasn’t a strong enough platform for marketing products & services, Twitter opted to discontinue the platform. 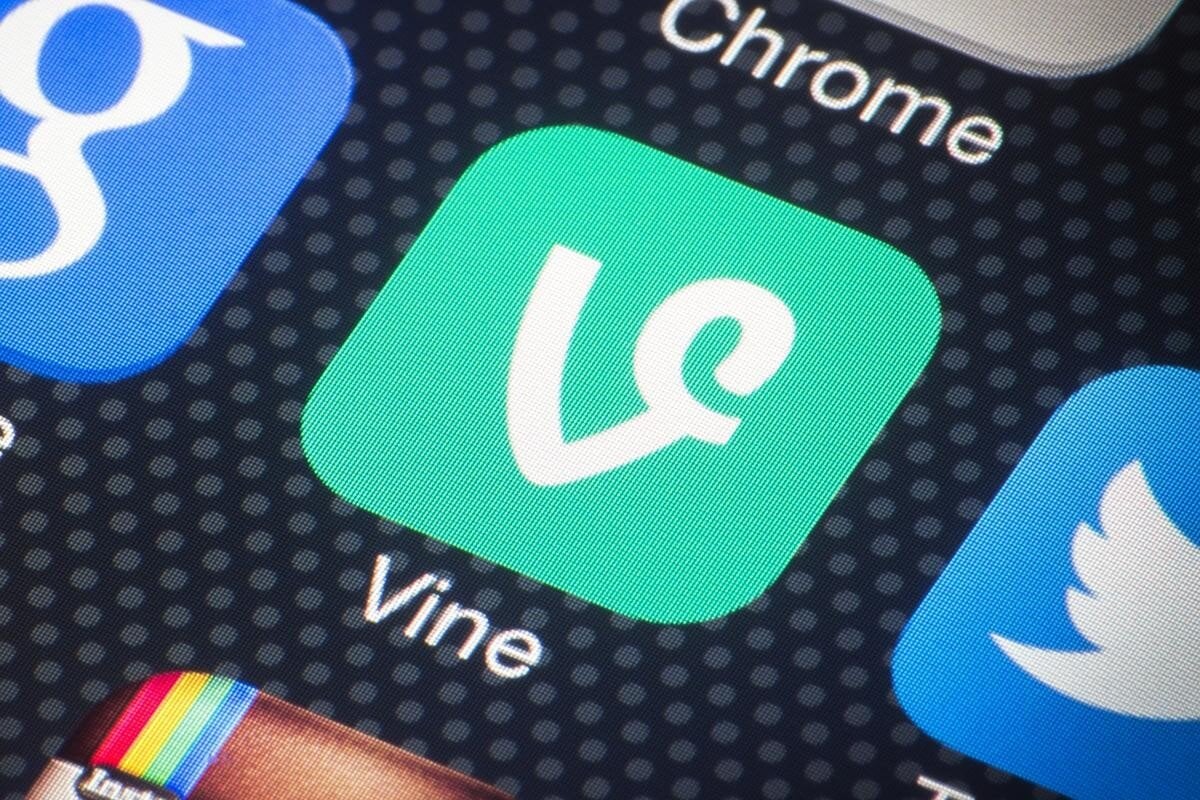 Despite such a sad failure, there’s no reason why we can’t still celebrate the short-lived Vine and all of its iconic content, right? Here are some of the best memes to come from Vine!

Whenever you get in a fight with your brother😂 #funny #comedy #LOL #bestvine #fig… (Vine by @alensudzuka) https://t.co/yY3Fk0iCzk

Ping pong is too dangerous a sport. This could be a Footloose 2 in the making concept, where the parents of a small town ban the sport for its violent nature.

Why is it that when an animal falls it’s the cutest thing ever? By the way, we wager $10 that cat claws up the owner while he’s asleep for making him wear that costume.

If White Chicks taught us anything it’s that twins always have a pre-rehearsed dance routine in the clip, just waiting to be fired.

Being an Uber driver is wild… pic.twitter.com/72p3osAQoa

Do Muppets give good driver ratings? Speaking of memes, I wonder how much Kermit profited from that Lipton ice tea meme in 2020? #GreenLivesMatter

I refuse to let this video die pic.twitter.com/XxbJIWlEuG

A quick break from all the laughs to acknowledge just how cute this is. Although, it’s weird to think this little boy is probably almost a teenager by now.

Only the real remember

Remember what, exactly? How incredibly nonchalant the passenger was in the face of his own demise? Drive safe, people.

We’re really starting to get the feeling that 2007’s Spider-Man 3 black suit really found a home in Tobey Maguire. He’s far removed from his Pleasantville days.

Somebody put that girl in the Octagon! If Cobra Kai is accurate enough, we know that high school fights will always live forever on the internet.

Man . . . all that money invested into your whip just for a kickstand?

This is both weird & disgusting. We didn’t know the bottom half of those human-shaped punching bags actually existed. Someone needs to make memes of that!