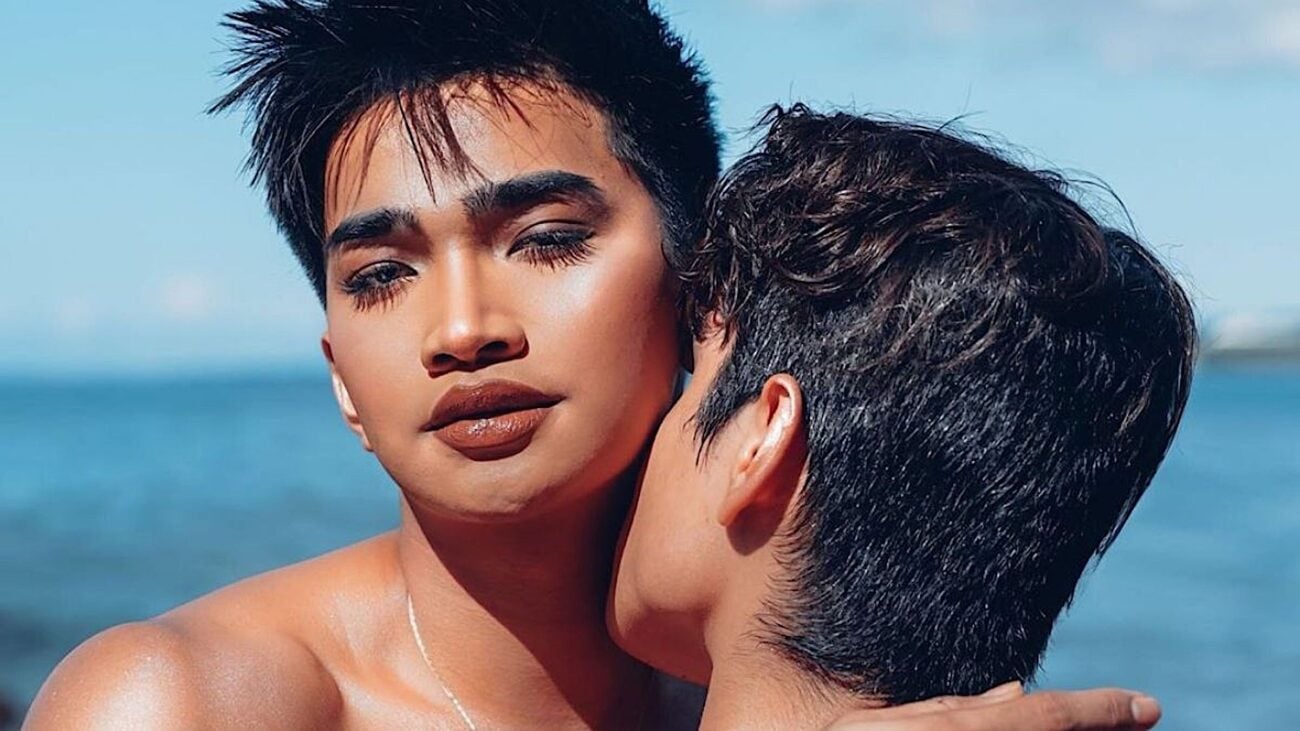 Bretman Rock is doing some amazing things. Though the beauty influencer recently suffered a breakup, his career is soaring. From winning the People’s Choice Award for Favorite Beauty Influencer to donning the cover of Playboy magazine, Bretman Rock is making 2021 his year.

Yet, when it comes to his love life, we want to know all the details. Does Bretman Rock have a boyfriend? What is his love life all about? Let’s go over the history of this famous internet celebrity and see what his future holds. 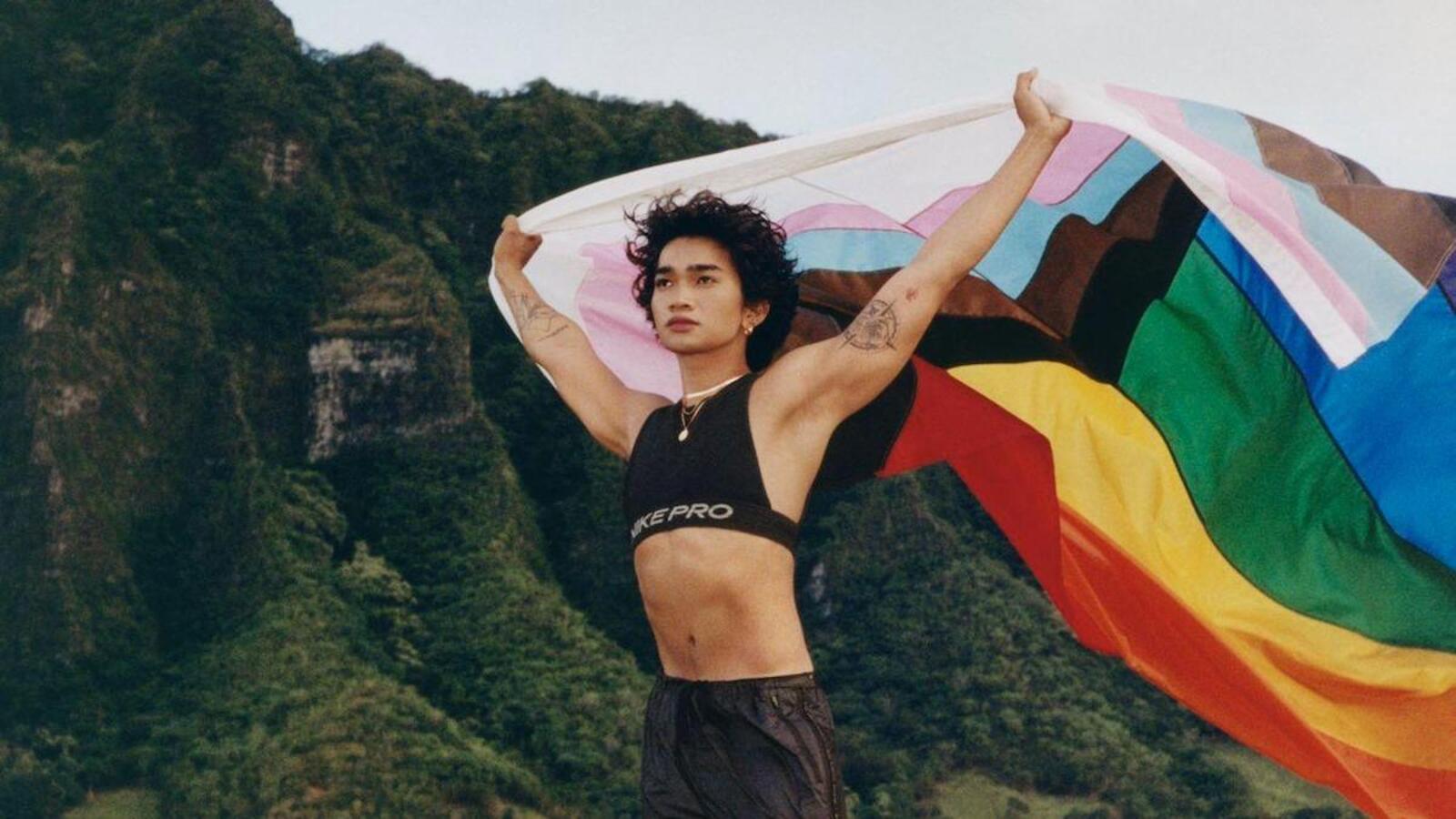 Who is Bretman Rock?

Rock was born in the Philippines, but his family moved to Hawaii when he was seven years old. As he grew up, he turned to social media to create, putting together memes & videos on YouTube & Vine. In 2015, one of his contouring videos went viral and it changed everything.

It led to him signing a management contract for Adober Studios, a company owned by the large Philippine conglomerate ABS-CBN Corporation. Sometimes he does mukbang content & memes, but Rock is mainly focused on beauty videos & makeup tutorials. He has collaborated with numerous influencers, and his fame has continued to grow as time goes on.

This brings us to Bretman Rock’s boyfriend. 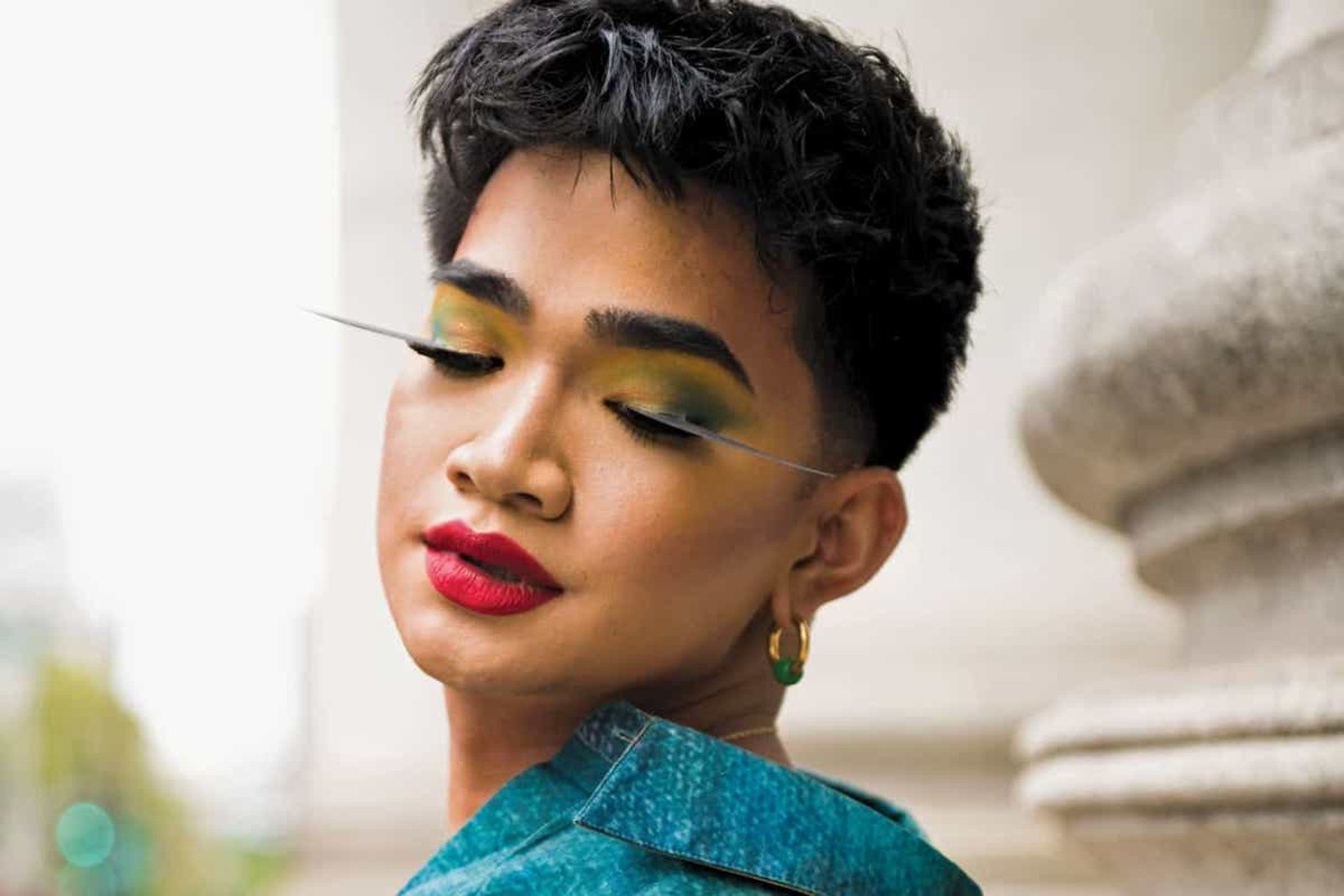 Who’s the mysterious boyfriend dating Bretman Rock? Well, we don’t know much about him. According to a YouTube video posted to Rock’s channel, where his boyfriend does a full makeup look for Rock, Rock told his audience his boyfriend is very private and, “He doesn’t care for social media, which I love.” This video has since been privatized.

In the same video, he talked about how the two of them met: they ran into each other at the mall, and the man who would become Rock’s boyfriend asked for a photo for his sisters. Two months later, they decided to date. This was sometime in the late 2010s, but we can’t pin down a specific date. Perhaps 2018 or 2019 at best.

Bretman Rock shared multiple pictures of him with his boyfriend on social media, but never showed the face of his special someone. We have heard his deep voice in the “My Boyfriend does my Makeup” video (the one that has since been privatized) but that’s about it. We can respect when someone wants privacy, especially when they’re dating such a public figure. 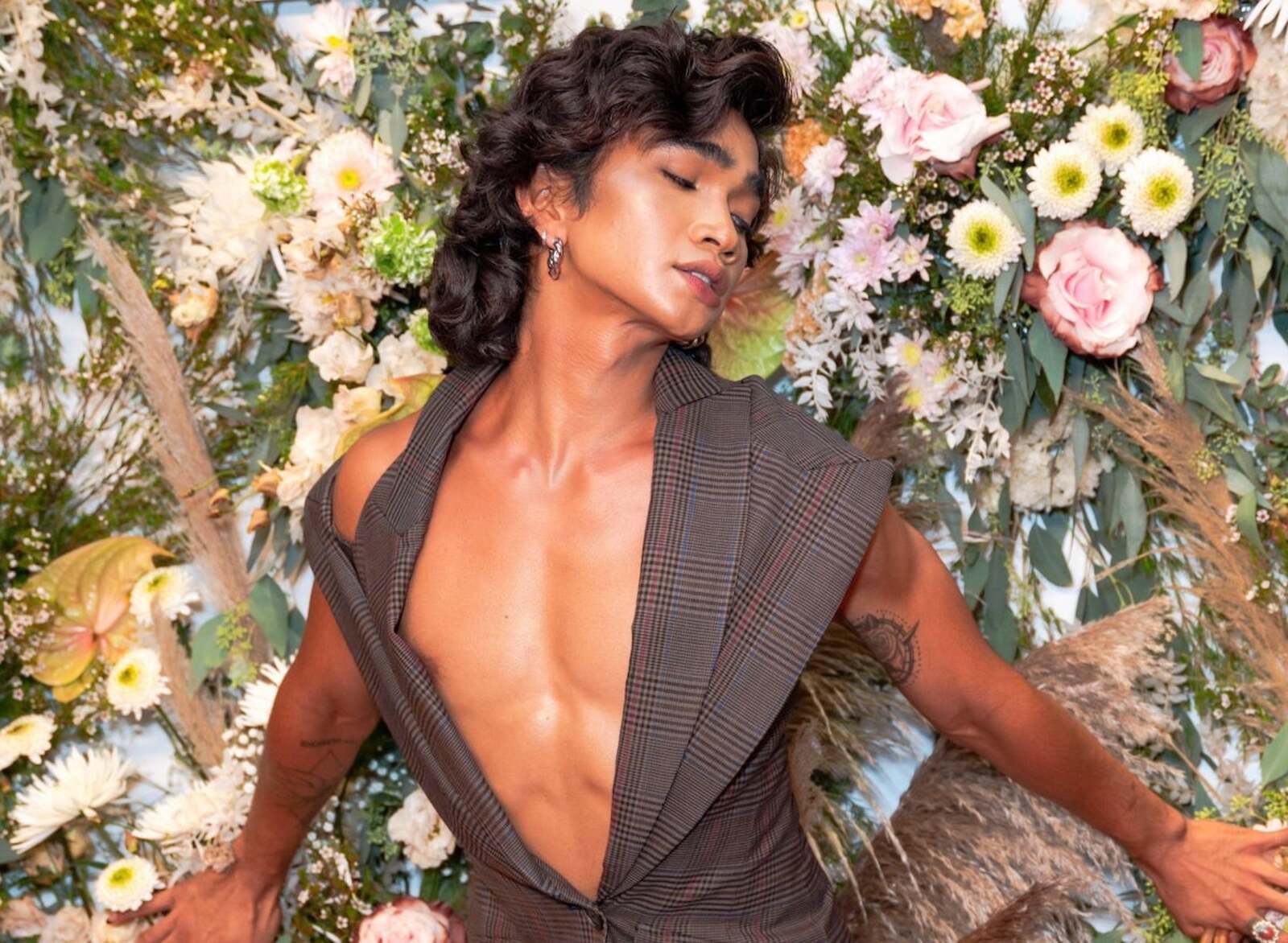 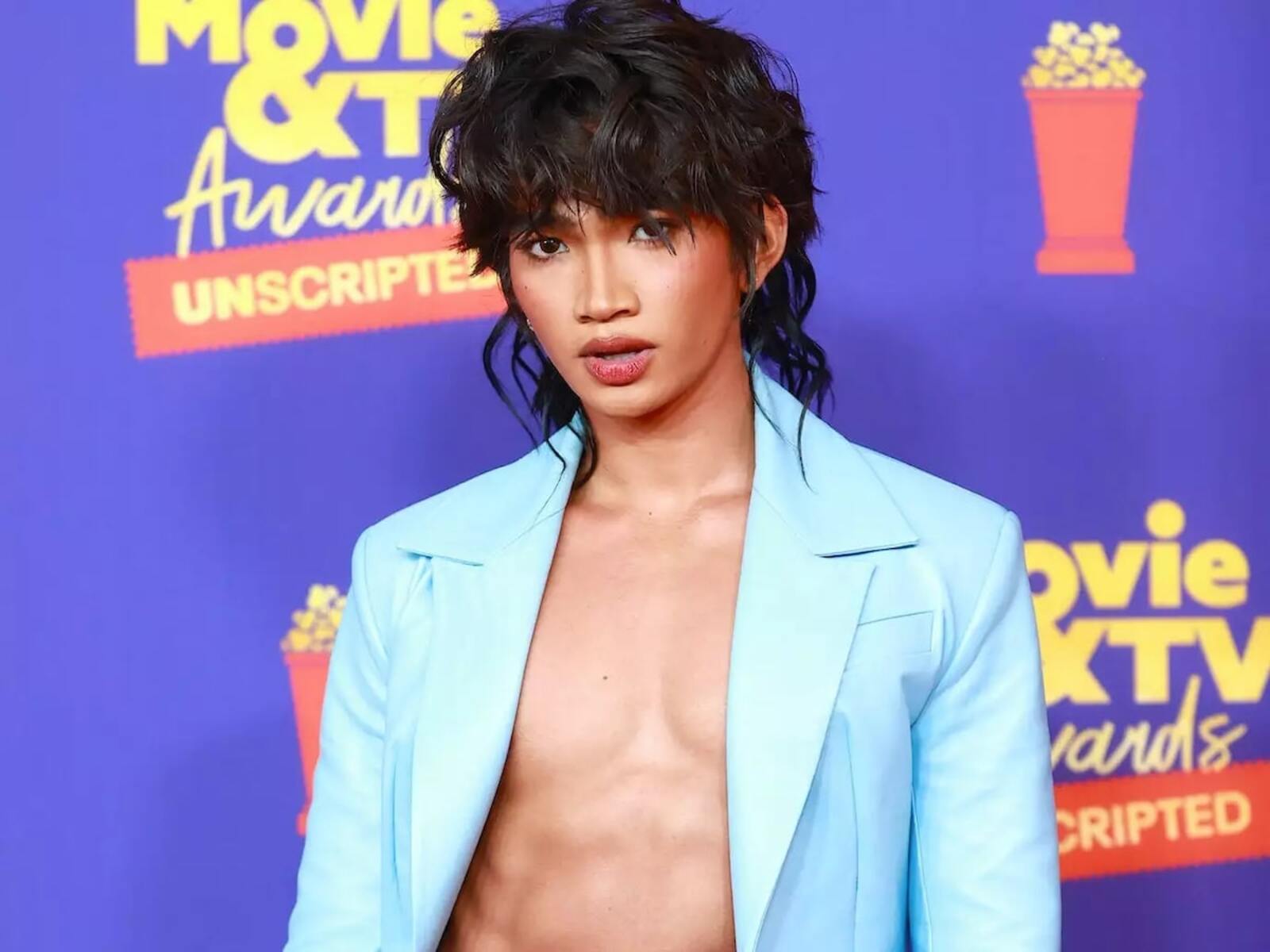 Bretman Rock gets his heart broken

On September 1st, 2021, Bretman Rock announced his boyfriend had broken up with him. He did this in two cryptic tweets: “Girl I got something to tell y’all…………” and “Lol go to Spotify… look up Big Sean and then title of the 5th song suggested.” The fifth song suggested is “Single Again”. Thus, his new status was revealed.

It’s hard to get broken up with. Harder when you’re a figure in the public eye. But Rock handled it classily and didn’t reveal his boyfriend’s identity even then. We’re glad he dealt with it well.

But that’s not the end of Bretman Rock’s story. . . After his boyfriend broke up with him, life kept going. 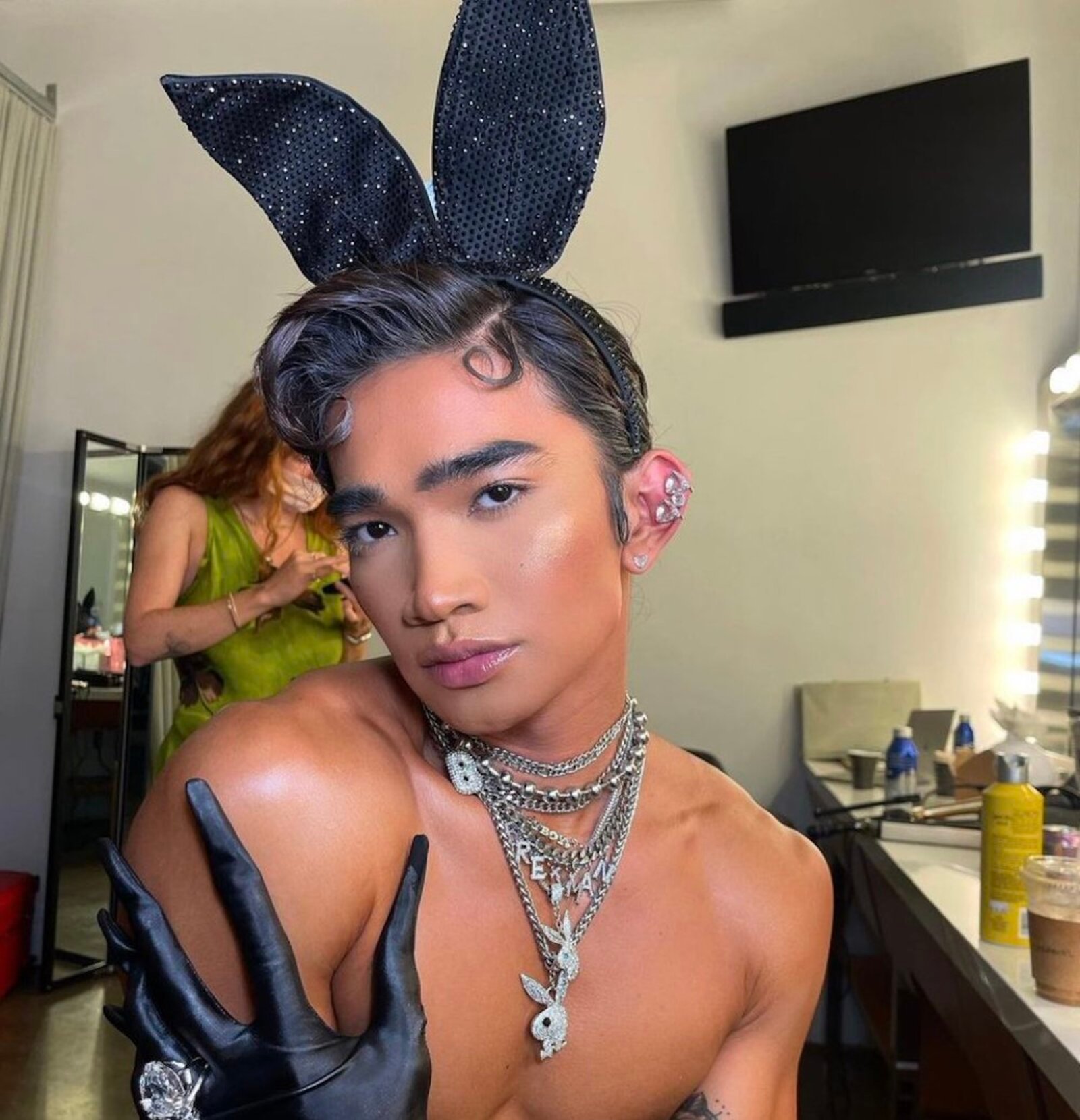 This brings us to the most recent piece of Bretman Rock news: the twenty-three-year-old influencer has made history as Playboy magazine’s first out gay male cover artist! Rock has donned the famous bunny ears for a seductive photo shoot, and said the following on Instagram:

“For Playboy to have a male on the cover is a huge deal for the LGBT community, for my brown people community and it’s all so surreal. A total ‘is this even fucking happening right now?’ type of vibe. And I’m so pretty.”

We definitely agree with that. Rock can only go up from here. 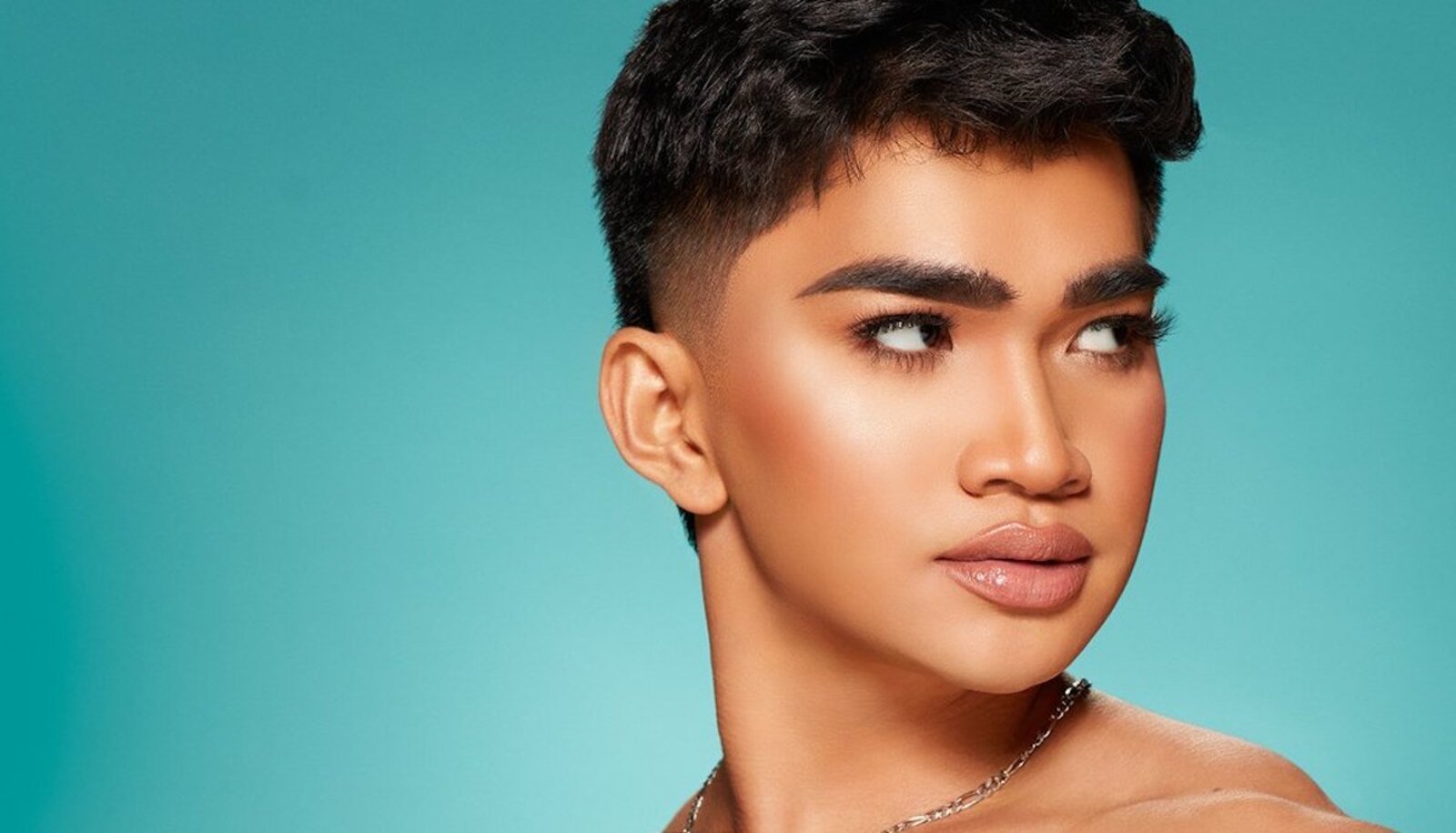 Where will his love life go? Well, let’s give him some space. Rock tweeted in February of last year, “I shared my whole life on the internet since I was 16, I share high school, adolescence, my own personal problems, and even my family… my love life is the only thing I have left to keep private for myself… Please respect that; I’m not asking for much… wait till we’re ready.”