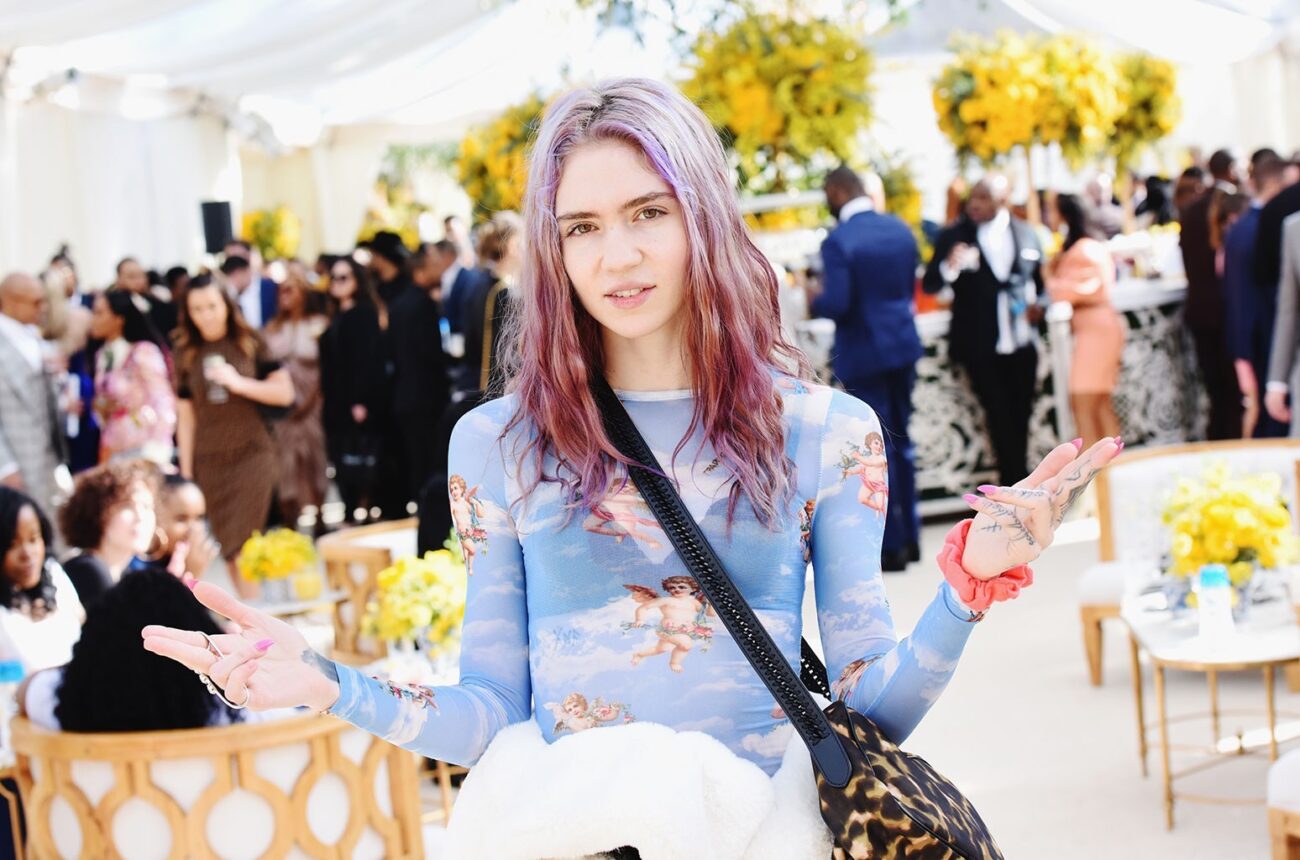 How is musician Grimes coping after breakup with Elon Musk?

Musician Grimes & Tesla CEO Elon Musk are no more. The two have officially announced they have split, and the internet is heartbroken. We, too, mourn the loss of one of the most famous celebrity couples out there.

How did this happen, and what does it mean for Grimes’s future? Let’s explore that a little bit, shall we? 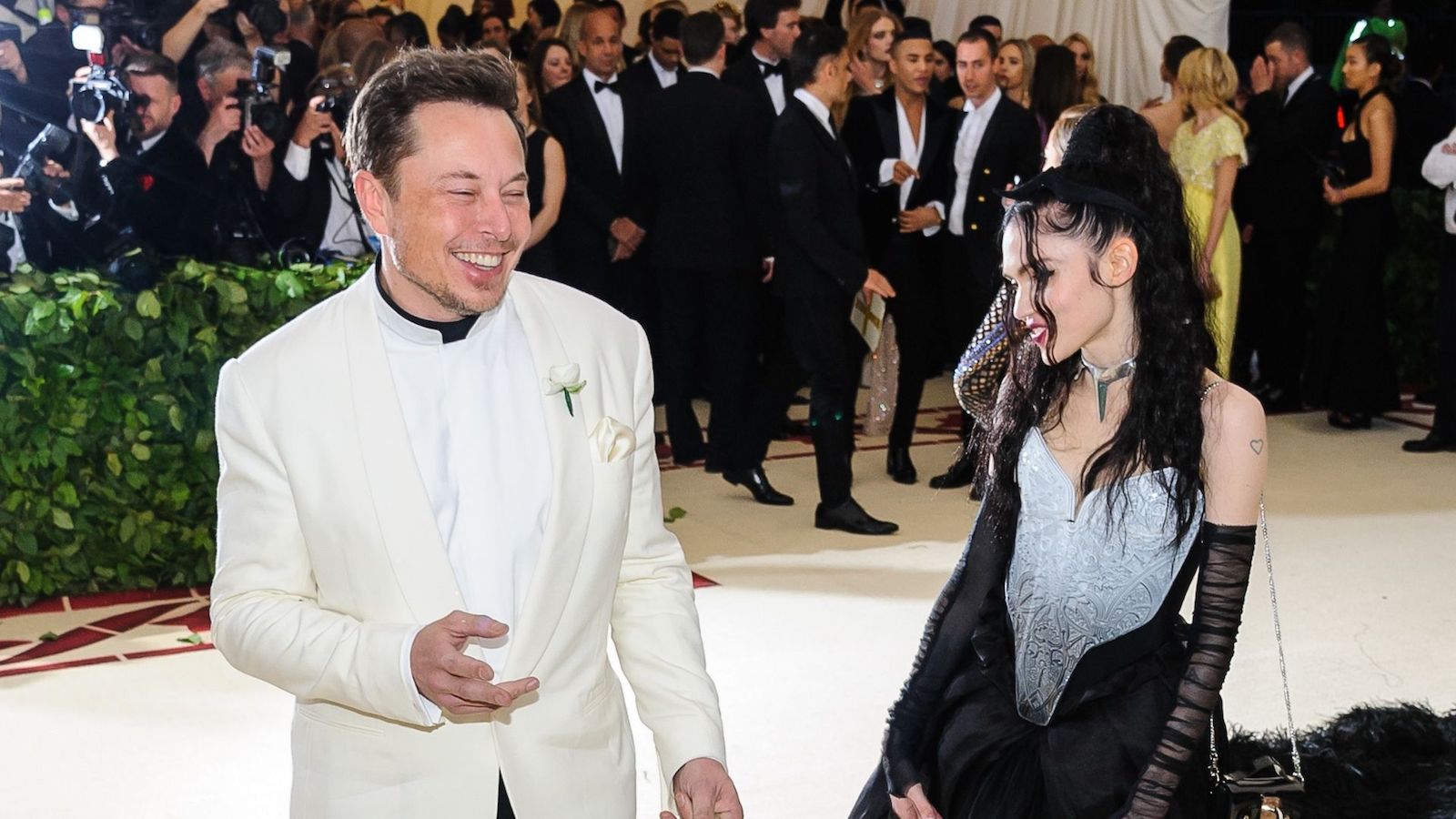 In April of 2018, Elon & Grimes met in a way that Brides called, “A Truly Modern Romance”. Put simply, Elon privately messaged Grimes about their “shared sense of humor”, and the two really hit it off. They paired so well, in fact, that Grimes joined Elon at the Met Gala just a month later!

From there, though, things were a little bit rocky. The couple had a tendency to unfollow each other on Twitter, which made some believe they’d had a spat, only to re-follow later on. Despite these Twitter rumors & drama, their relationship held strong, and the couple would wholeheartedly compliment their partner in interviews, gushing over the one they loved. From interview to interview, we got to hear their relationship grow. 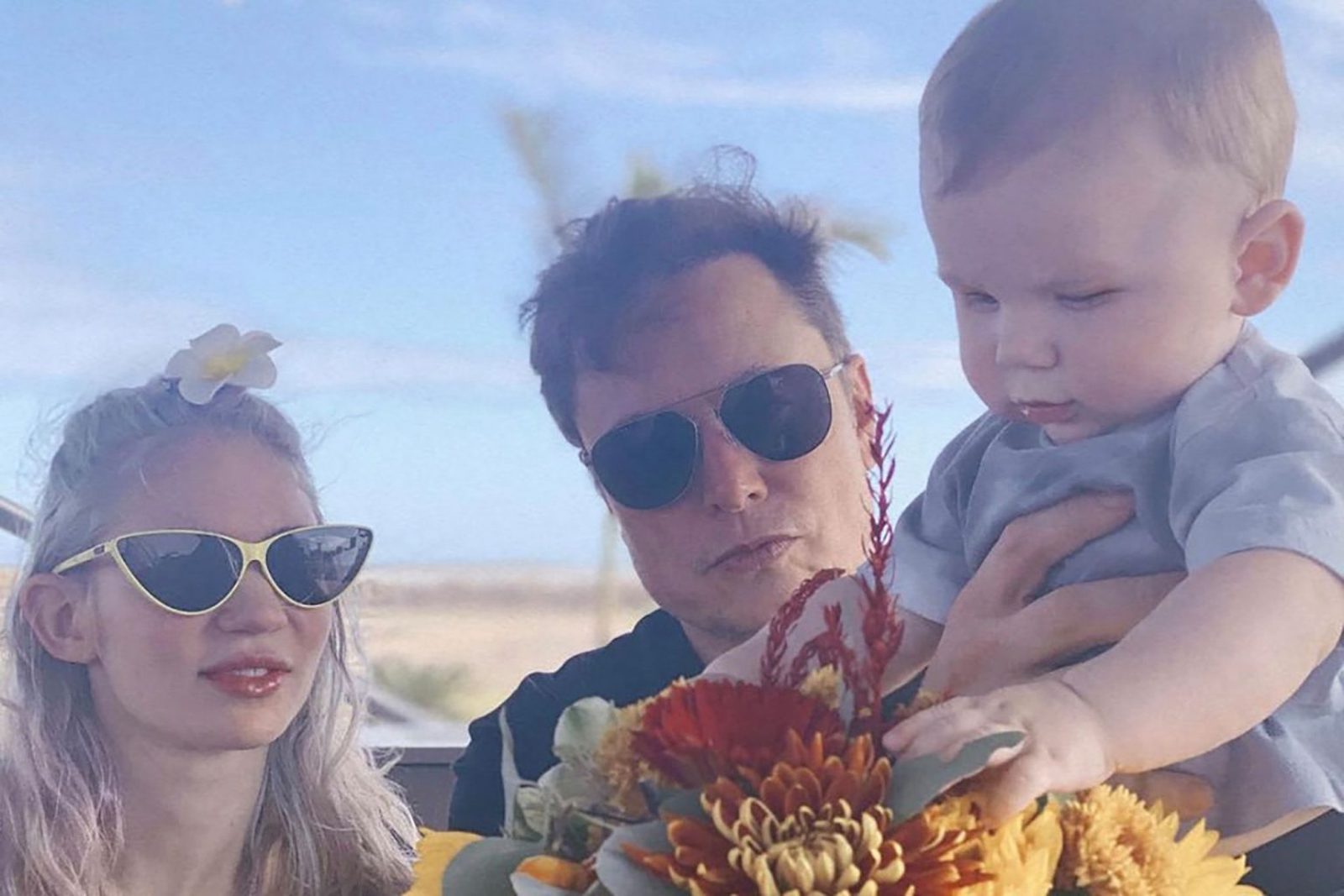 In mid-2020, the couple welcomed a baby boy into the world, who they infamously named X Æ A-Xii, or “X” for short. From all accounts, they seem to be loving & caring parents to their son. We hope the very best for this young child, and hopefully, X will be well even though his parents have split.

They’ve also done a lot for their individual works and beyond. From Elon monologuing on Saturday Night Live to Grimes’s amazing Cyberpunk 2077 performance, the couple has certainly accomplished quite a bit, both together and apart. We’d be here all day if we tried to list all of their achievements! So let’s move on to the heart of the matter with our musician Grimes . . . . 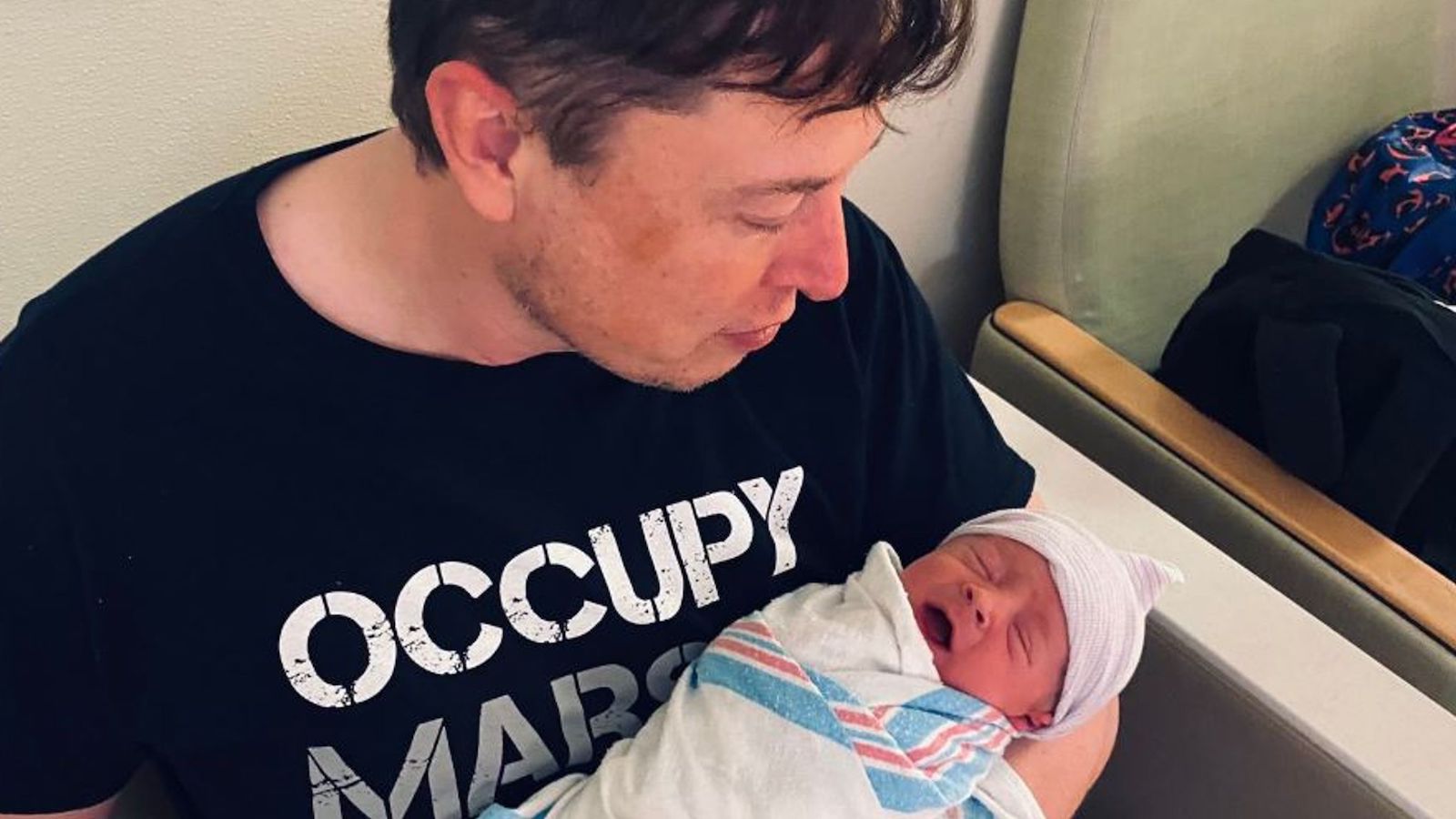 On September 24th, 2021, Musk announced he & Grimes were apart. He told the following to Page Six:

“We are semi-separated but still love each other, see each other frequently and are on great terms. It’s mostly that my work at SpaceX & Tesla requires me to be primarily in Texas or traveling overseas and her work is primarily in LA. She’s staying with me now and Baby X is in the adjacent room.”

So even though they have broken up, they still have fondness for each other. That’s good to know. 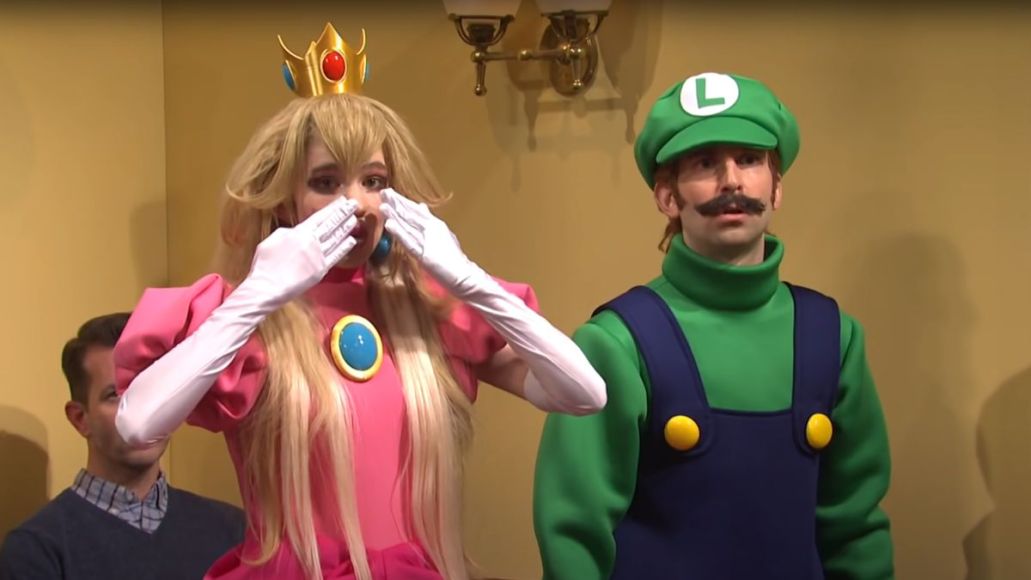 After the breakup, Grimes went to a shoot, and was seen reading Karl Marx’s The Communist Manifesto. The media ate this up, snapping photos of Grimes’s apparent change of heart, and fans clamored for answers.

That is, until Grimes tweeted the following, along with pictures of one of the headlines about her new book: “paparazzi followed me 2 a shoot so I tried 2 think what I could do that would yield the most onion-ish possible headline and it worked haha[.]” 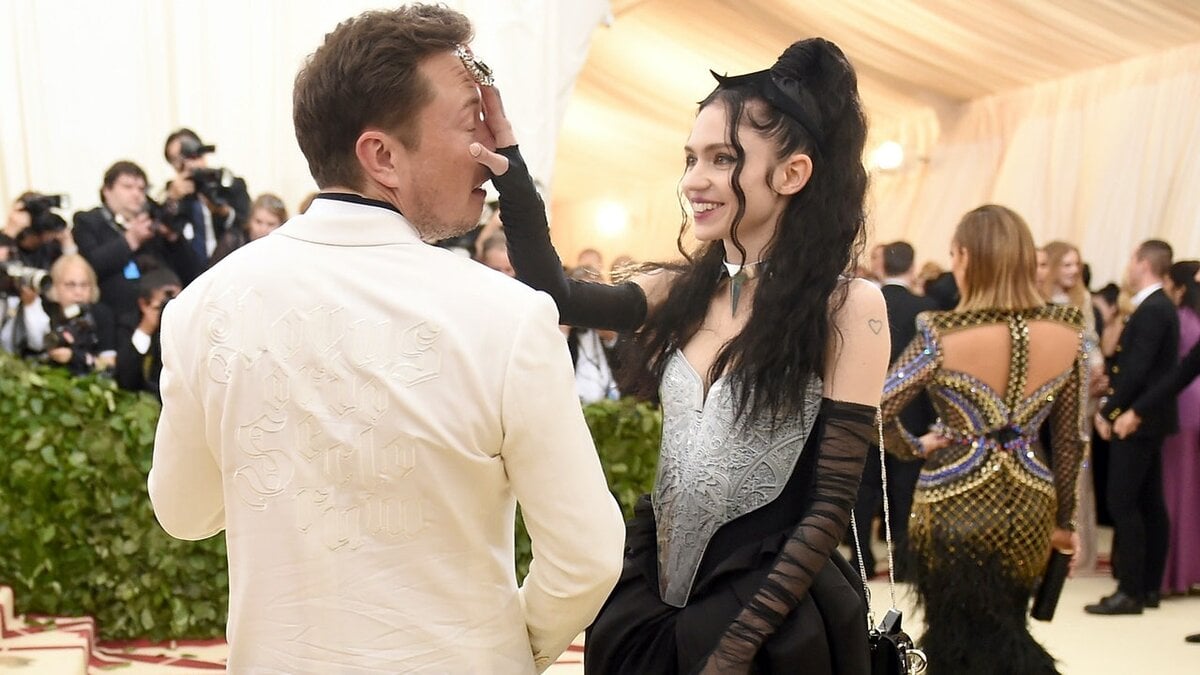 In response to a tweet from @PicklePunchD, Grims further elaborated, “This whole thing is so funny I think my publicist is stressed, I should probably stop impulsively doing controversial things, my friend just had the book and the photogs were outside. I’ll prob regret this later hahaha[.]” 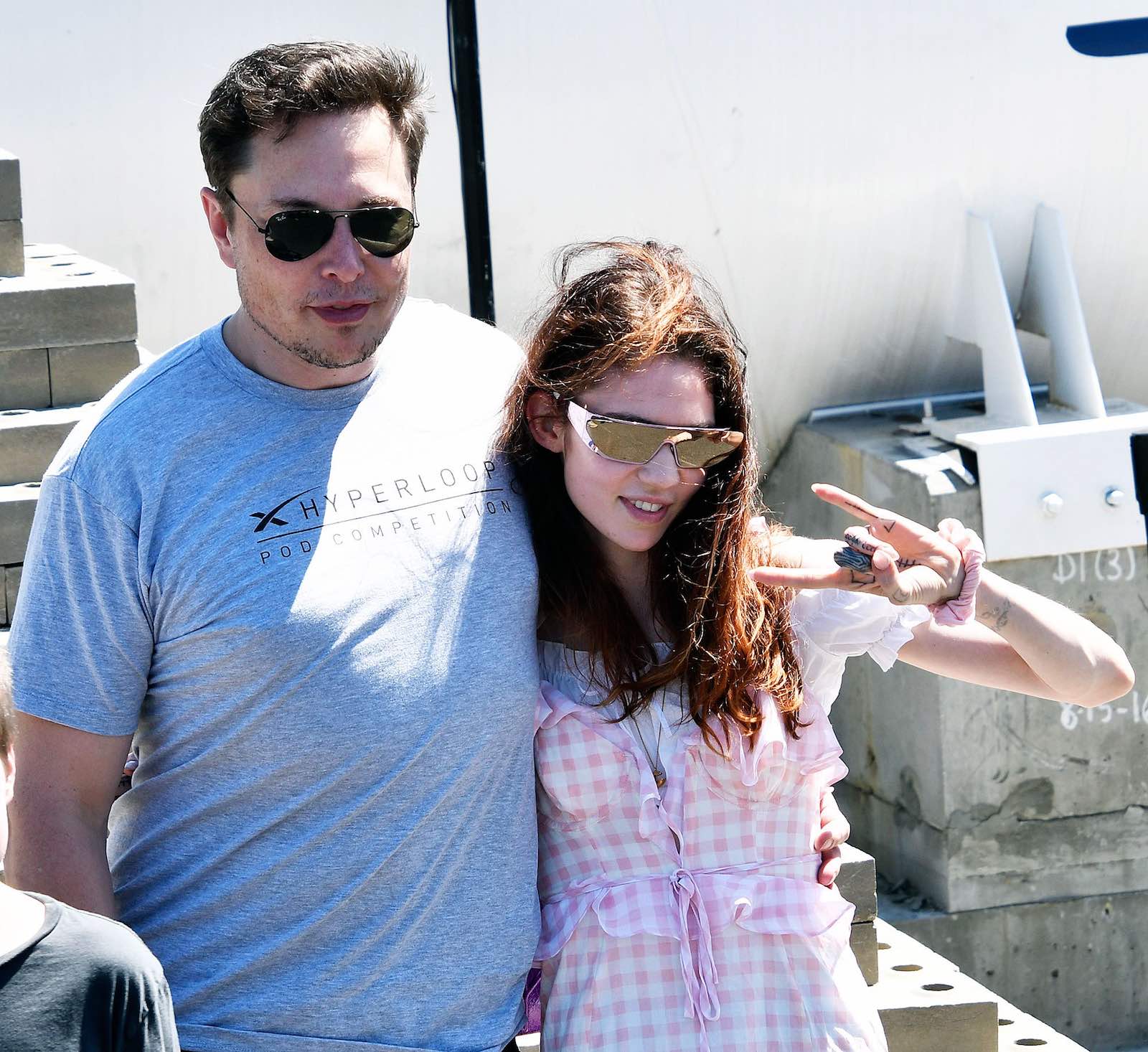 So there you have it. All the news we know so far about Elon Musk’s & Grimes’s breakup. Now, they will live their separate lives, and we hope all the best for their futures. We’ll continue to keep you all updated and informed as this news progresses.

What do you think of their separation? Let us know. We love hearing your thoughts!