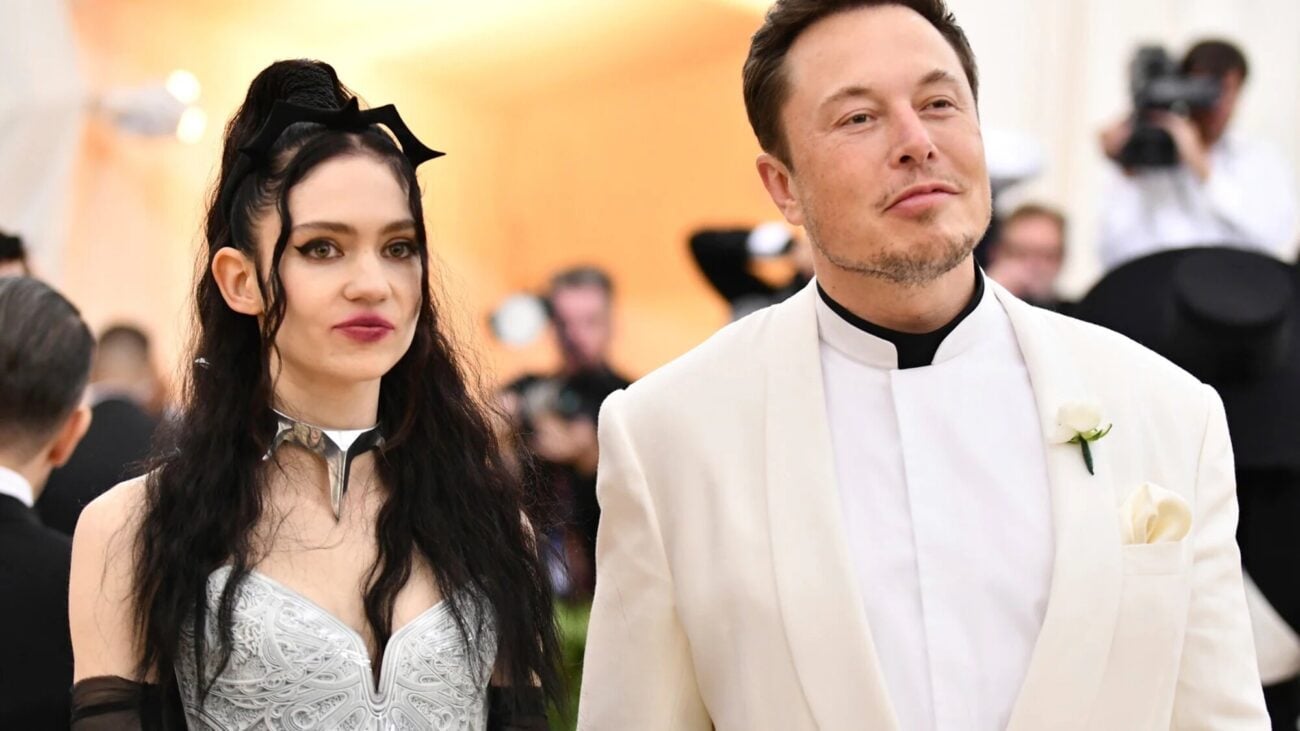 After being together for three long years and even having a baby with each other, we were surely all expecting for musician Grimes to soon be the wife of businessman Elon Musk. When it was announced just days ago that the celeb couple had called it off, the world was truly in shock. After all, from pics, interaction on social media, to interviews, and more, Grimes and Elon Musk calling it off was the last thing we expected of them.

So how come Grimes never became the wife of Elon Musk? After all, the billionaire has certainly been in quite a few marriages before, so it seemed like the Tesla and SpaceX CEO was going to pop the question to Grimes any day now, especially after the two brought an adorable baby into the world. Without further ado, let’s take a look at the history of their relationship, and just what may have happened between the two here. 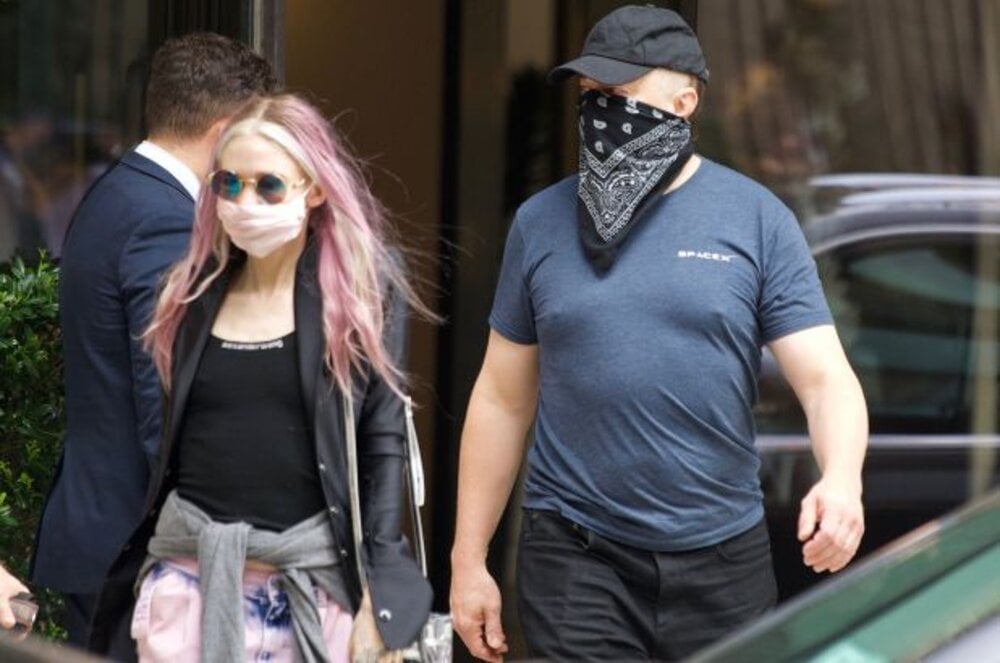 First off, just why did Elon Musk and Grimes call their romance quits? After all, the two had just recently brought a baby into the world, and everyone was predicting that the singer was about to become the wife of Elon Musk any day now. It turns out that the SpaceX founder revealed that he and Grimes were officially “semi-separated”, but that does not mean that the break-up was bad. Actually, it was quite the opposite for them.

Elon Musk revealed that he and Grimes were actually committed to keeping on good terms with one another as the two continue to parent their one-year-old son named X Æ A-Xii Musk together. The billionaire shared to Page Six that “We are semi-separated but still love each other, see each other frequently and are on great terms”. So if the break-up wasn’t super dramatic, then just why did the former celeb couple call it quits?

The billionaire shared with Page Six that the main reason behind their split really had nothing to do with their feelings for one another, but more to do with their busy lives and schedules outside of their relationship. He said: “It’s mostly that my work at SpaceX and Tesla requires me to be primarily in Texas or traveling overseas and her work is primarily in LA. She’s staying with me now and Baby X is in the adjacent room”.

now that Elon Musk and Grimes have broken up, let's take a minute to remember some of the iconic moments of their relationship pic.twitter.com/BGXA39Ym2W

Did we see it coming?

We have to say that Grimes and Elon Musk breaking it off was certainly not something that most people expected to hear. After all, most people were expecting that Grimes would soon be the wife of Elon Musk, especially after their one-year-old son was brought into this world. But we guess not all love stories can have a happy ever after, right? Now that we look back though, there were a few hints we should have noticed.

Back in May of 2018, the internet freaked out when Grimes and Elon Musk showed up to the Met Gala together, officially announcing their relationship to the world. The pairing was certainly one that no one expected to see, as the two had come from such different worlds. However, one similarity that Elon Musk and Grimes did share was that they were both incredibly nerdy, and that was how the two fell in love with each other.

Good Morning, “Grimes dating Elon Musk” was a 3 year sociological study conducted by Harvard University. We are now complete with our study. Thank you for your time.

So of course, when the two decided to not show up to this year’s Met Gala as a pairing, we should have been suspicious from there. 33-year-old Grimes decided to walk down the red carpet alone this year while 50-year-old Elon Musk went to the event, but joined her privately inside. However, the two did meet up and spend the night together at Elon Musk’s Met Gala afterparty.

However, eyebrows were raised when Elon Musk was caught going to a party by Google co-foucer Sergey Brin’s wife Nicole Shanahan without the musician. Now, we definitely know the reason why. We’re not certain what being “semi-separated” actually means for the two yet, but we’re glad the two at least are still on good terms. 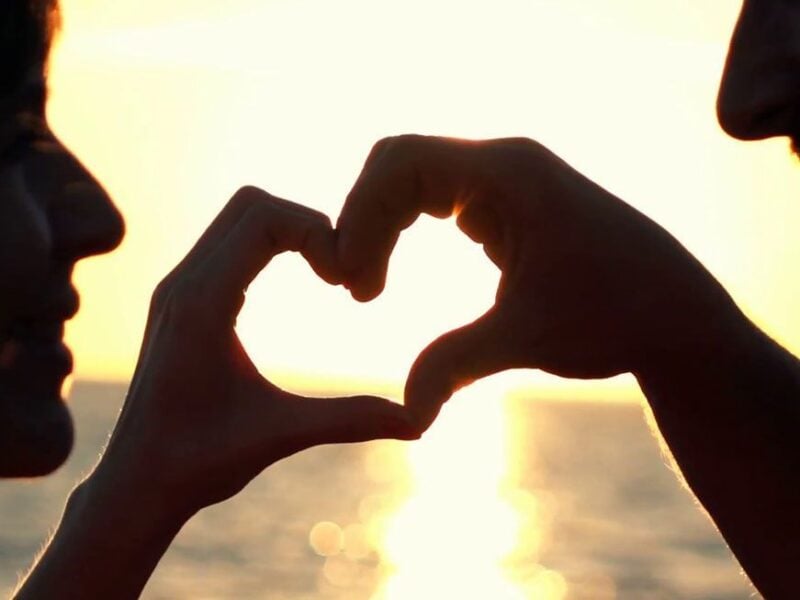 21 Questions For A New Relationship: The Best Ways To Get To Know Someone Better In 2023