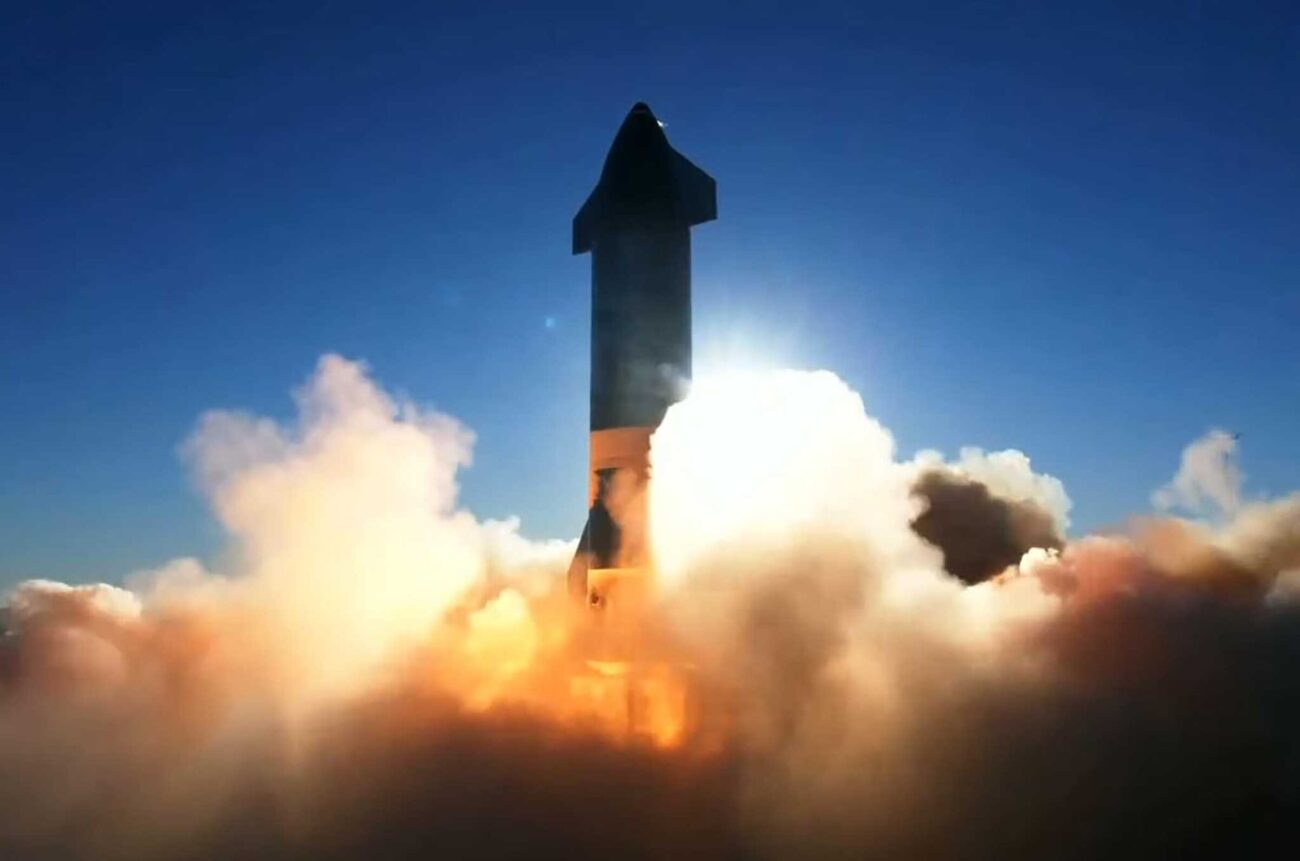 We’ve all imagined living in beautiful futuristic cities and all the places we’ll go within those cities. Maybe one day, there’ll be artificial eyes for the blind. Picture taking advantage of the flying taxis, smart sutures that detect infections and could possibly save your life, energy storing bricks, robotic guide dogs, robots mingling equally as humans like on the show Futurama.

Maybe, we’ll enjoy virtual reality even more intricately and realistically than it is today.  Will it ever be possible for the deaf to see sound? Will people with heart conditions wear anonymous heart monitoring t-shirts? Forest fires could be stopped the moment they begin. Perhaps take a nice road trip across the country while the car drives itself.

How does staying in a hotel in outer space sound? It looks like we’ll be able to do that come 2027. These things are possible for the future and it looks like we’re closer than we think! We’re going to discuss Elon Musk and the possibility of him sending his child to the moon. 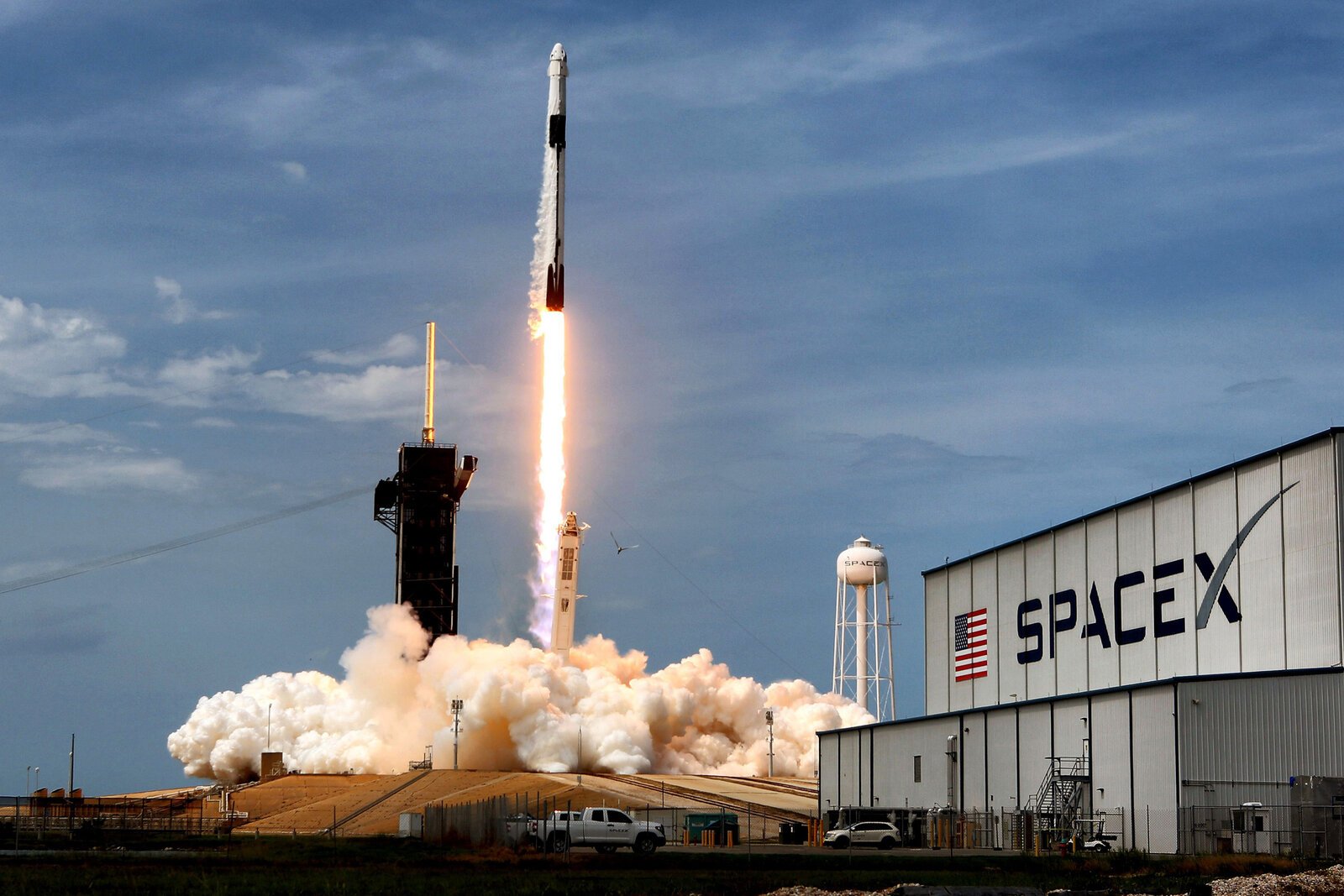 Space exploration has been known to bring scientific discoveries and breakthroughs, maintaining the safety on Earth, getting children interested in science, creating jobs, even improving health care. Clearly, we humans need to do a better job at taking care of Earth but it is smart to explore our universe. And on one seems more excited to do that than Elon Musk.

Who wouldn’t mind safely being amongst the stars? SpaceX is busy working on the new generation of “. . . fully reusable launch vehicles that will be the most powerful ever built, capable of carrying humans to Mars and other destinations in the solar system.” One day, people will be able to say they’re from Mars!

Their collection of Falcon launch vehicles are the first and only orbital class rockets that are capable of reflight. Needless to say, the company has no intention of slowing down. The Starship project has been living on the news since the CEO Elon Musk says he may be able to launch the new Starship to the moon for NASA sooner than their 2024 goal. 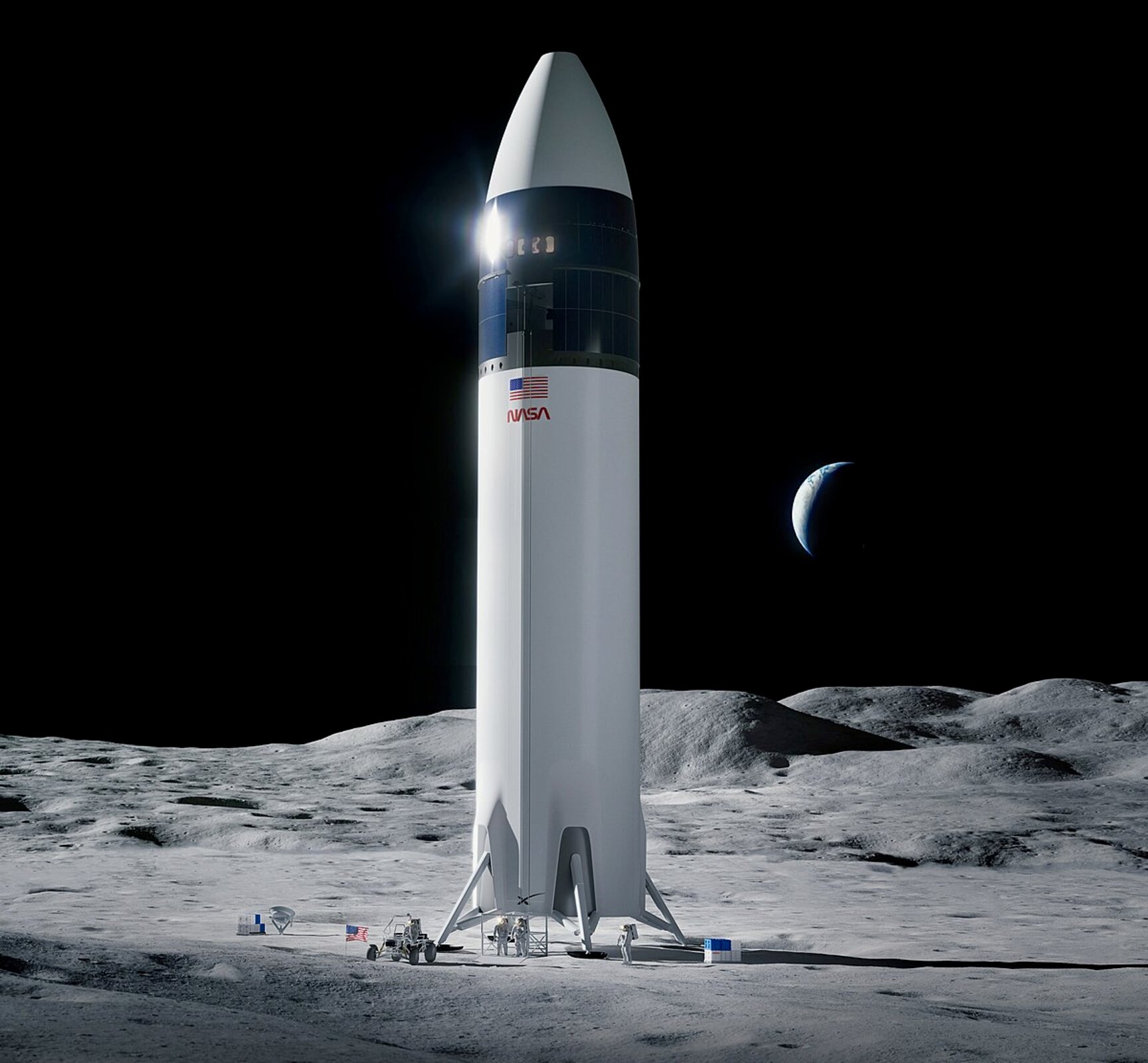 Starship to the moon

In addition to Elon Musk’s “probably sooner” comment in response to Starship’s completion, Musk’s Twitter account posted an August 14 report from CNBC space journalist Michael Sheetz. It said that SpaceX accepted $300 million from NASA on July 30 after the Government Accountability Office brushed off the protest from competitors.

Earlier this month, the Office of the Inspector General cited a twenty-month delay to the Artemis lunar surface spacesuit development. 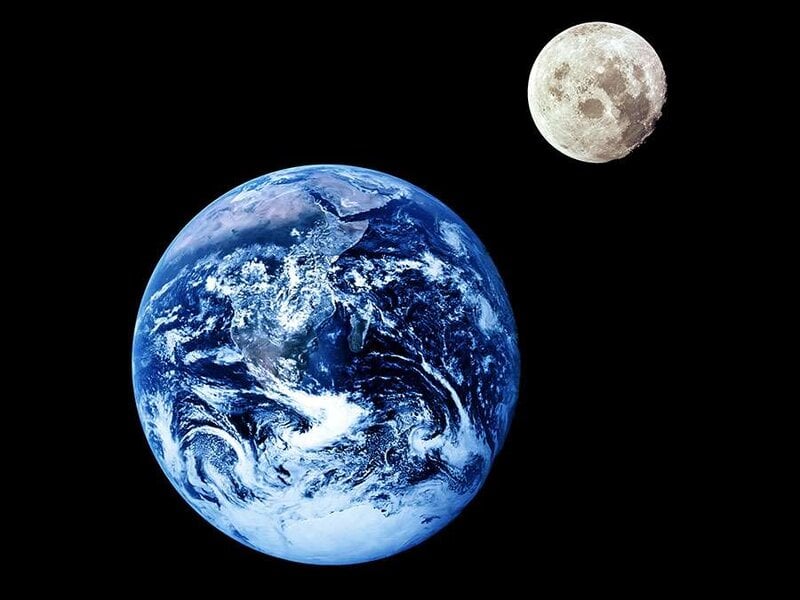 SpaceNews asked the NASA administrator if a 2024 human return to the moon was “off the table”, to which Nelson replied, “I can’t answer your question whether or not, because of delays on the spacesuit or what I just went through about the appropriations and with regard to the legal postures. I don’t know.”

The Starship is still a prototype and hasn’t flown an orbital mission yet. Other obstacles to the 2024 deadline include congressional funding and the ongoing Coronavirus pandemic. But Elon Musk still seems positive about a sooner completion of Starship.

Elon Musk currently has seven children, more than many of us but will he be able to send any of them to the moon? It doesn’t look like anything is set in stone yet, just positive predictions.

What do you think about Elon Musk sending a child of his to the moon? Does it sound like a certainty or a possibility to you? Tell us what you think! 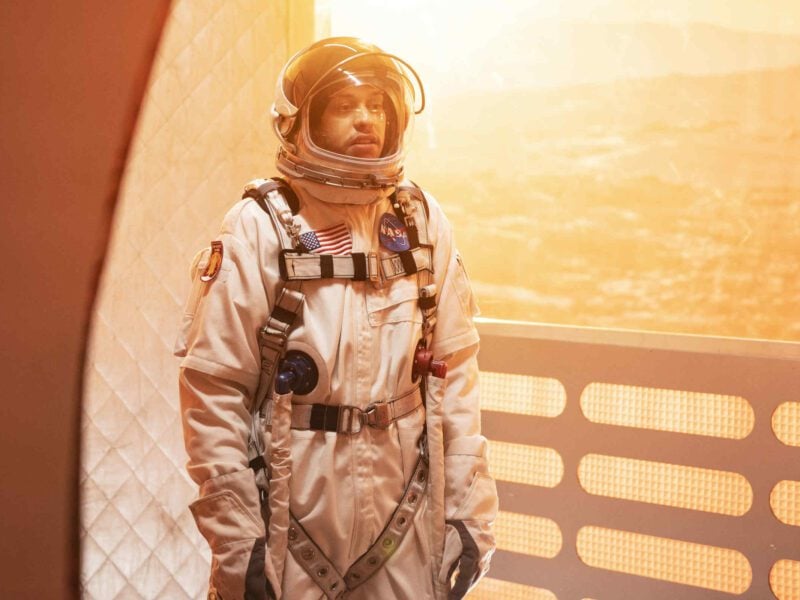