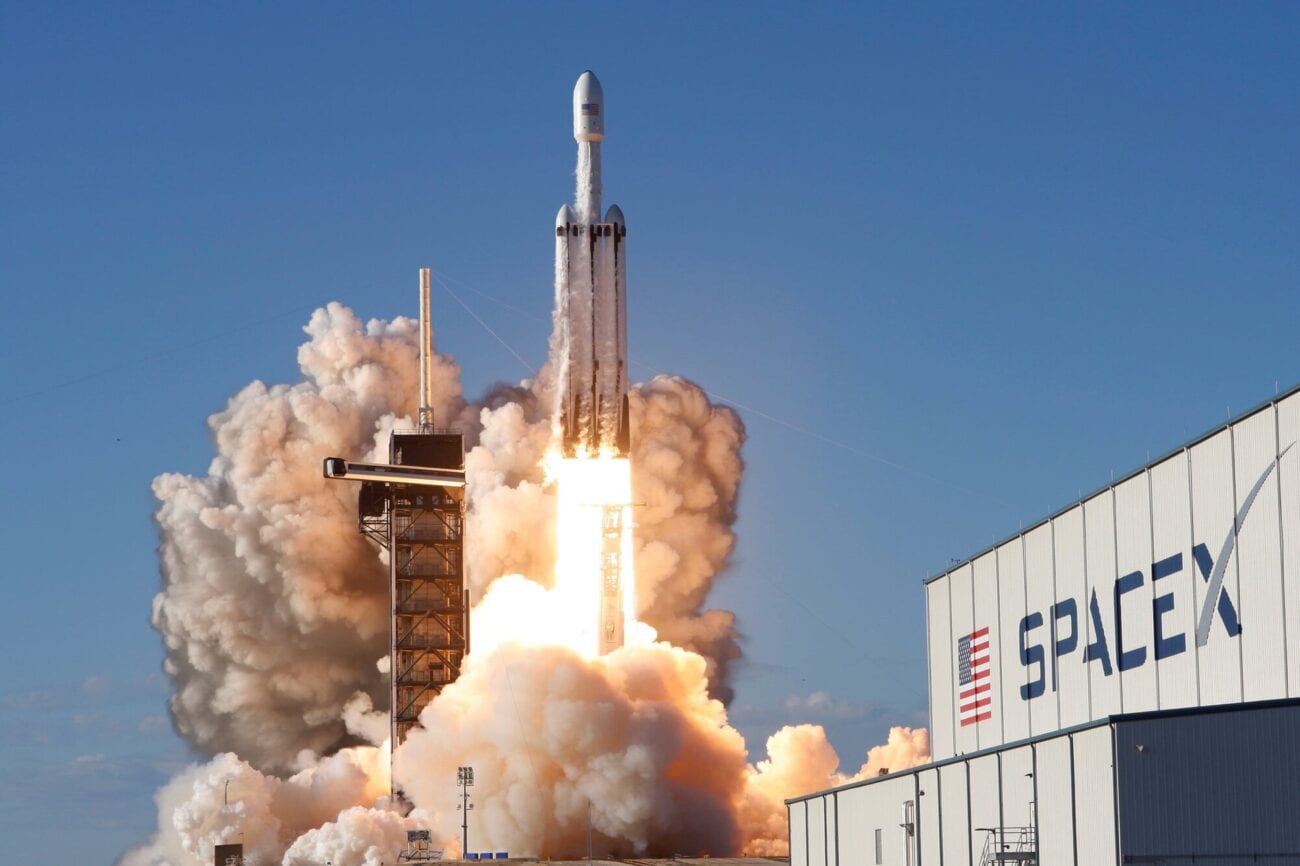 SpaceX and Blue Origin really seem like they’re battling it out to see which space company ends up being the most successful from Falcon 9 all the way to human trips up to space. As billionaire Jeff Bezos headed up on Tuesday to spend ten minutes in space, it looks like billionaire Elon Musk was also busy working on his own space endeavors.

On Monday night, SpaceX fired up a large booster rocket for its new Starship spacecraft. How did it go, and was it successful? What are the next plans for Elon Musk’s space company SpaceX? Let’s look through all the details we know so far here.

Monday night was a big night for SpaceX, as a massive booster rocket was shot up into the sky for the space company’s new Starship spacecraft for a first and early test on the new launch system. Of course, you may be itching to learn all about the SpaceX launch plans for Falcon 9, and so are we. However, the space company has made it clear that there is still tons of work and tests to be done before things will be confirmed by them.

The test occurred on a pad at SpaceX’s Starbase facility in southern Texas, around the area of Boca Chica. Three Raptor Engines were fired in a short “static fire” test by a humongous stainless steel booster that was named Super Heavy. Booster 3, or Super Heavy, is just the latest out of many prototypes that have been created and tested by SpaceX’s Starship program.

The SpaceX Starship program holds a goal of creating a reusable launch system for visits to the moon, Mars, and other planetary bodies in space. SpaceX CEO Elon Musk shared on Twitter Monday night: “Full duration firing of 3 Raptors on Super Heavy Booster”, and when questioned on more tests with the rocket, the billionaire wrote: “Depending on progress with Booster 4, we might try a 9 engine firing on Booster 3”.

Nine engines may sound quite daunting, but that’s actually the exact amount that the SpaceX company uses on every single Falcon 9 rocket’s first stage. Space wrote “The company’s Falcon Heavy rocket, which consists of three boosters and an upper stage, ignites 27 engines together during liftoff. Starship’s Super Heavy booster, meanwhile, is expected to use over 30 engines during launch”.

If you’re also wondering just how large the spacecraft is, the Super Heavy rocket stands at an impressive 230 feet and will go on to hold a 165 feet Starship spacecraft over it once the space company is ready to try the spacecraft’s first orbital flight. Elon Musk has already specified that the Booster 3 Super Heavy rocket doesn’t have a huge chance of being able to blast off into space, and will rather be used for tests on Earth instead. 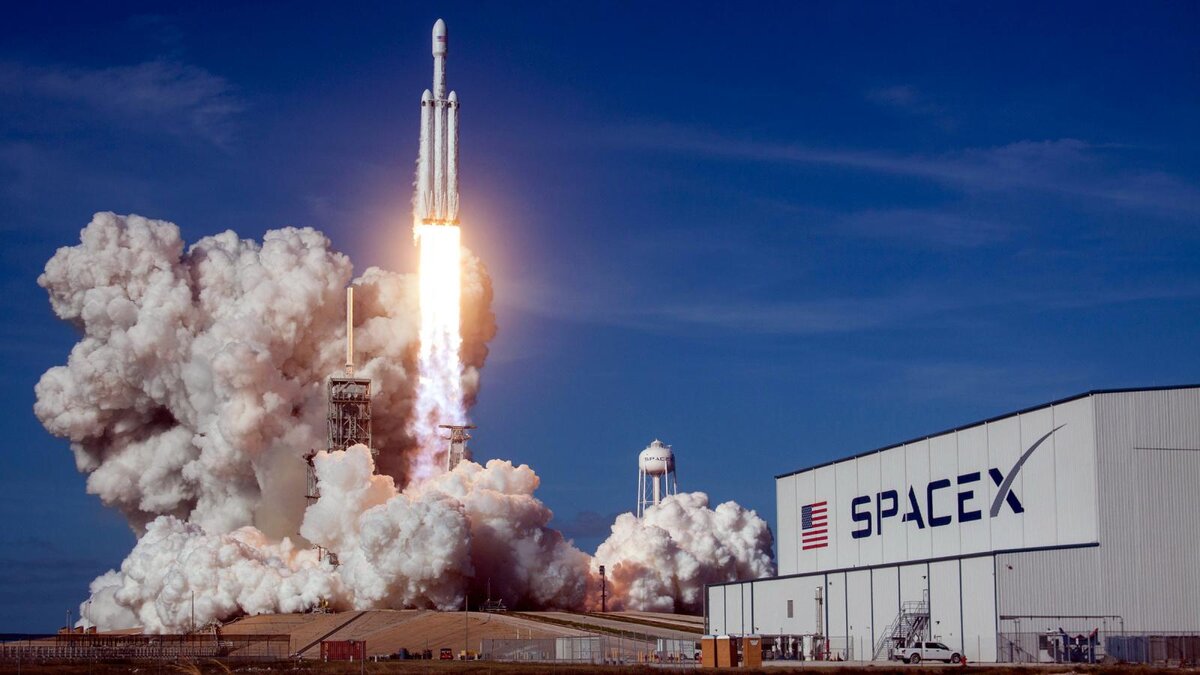 Booster 4 however is expected to be the very first to launch a Starship, and the test trial will launch a Starship prototype from the SpaceX base in Texas over to an area that is near Kauai island in Hawaii, and the Super Heavy booster is expected to land somewhere in the Gulf of Mexico. Both vehicles are planned to be recovered by the SpaceX company for more flights as done regularly with Falcon 9 boosters.

Back in May, the space company already successfully blasted off and landed a Starship vehicle during a test flight, and the goal to launch the first orbital flight with one of these vehicles can begin as early as this summer depending on how trials play out. Eventually, Elon Musk has stated that he wants the Starship vehicles to send astronauts to Mars, and even predicts that this can be possible by 2023 if trials are promising.