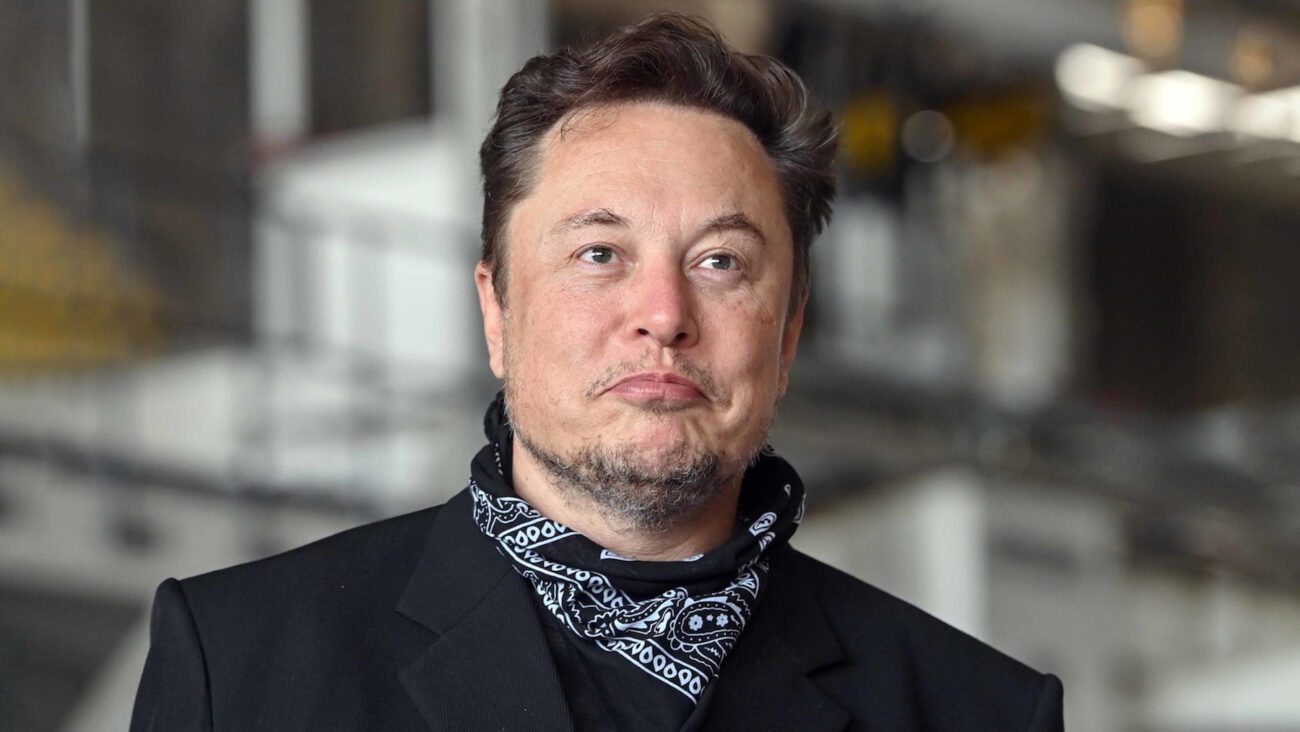 Will Elon Musk ever find a partner? His unusual love life timeline

Elon Musk is back in the news, folks. Well, we suppose the man never really left the public eye. Along with the onslaught of buzz coming from SpaceX & Tesla, there have been major whisperings about the love life of Elon Musk over the past few years.

Elon Musk & Grimes became a full-fledged celebrity power couple during their years together, but news of the magnate & pop star splitting has been telling the public otherwise.

Now, celeb tea-drinkers are wondering what the love life of Elon Musk really entails, and who the tech icon has seen over the years. Strange public figures like Elon Musk usually have an equally intriguing rap sheet of love affairs, and fans of the man want to know the juicy details. We’ve deep-dived into Musk’s past in pursuit of all the dirty details of his love life. Here’s what we’ve found. 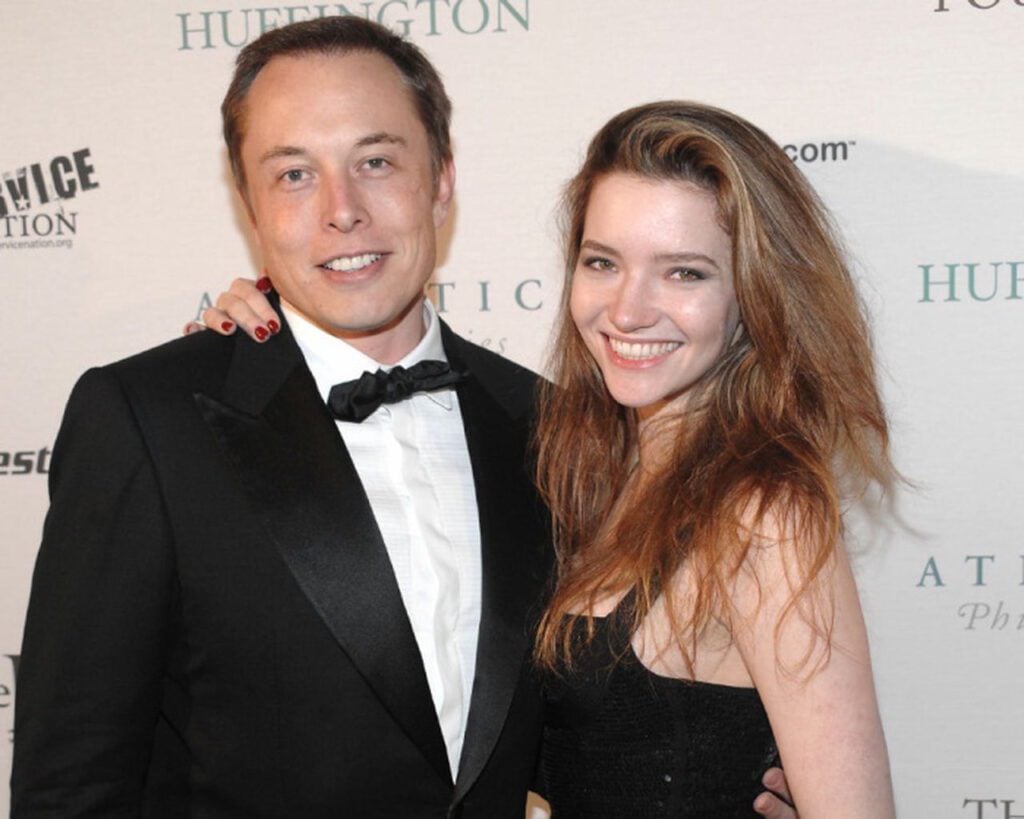 Page Six dropped a report on the romantic endeavors of Elon Musk last week, and the story gave massive insight into the dating history of the business magnate. Reports say for Elon, everything started with Justine Musk.

Justine Musk, born Justine Wilson, was Musk’s first legal partner. The two married in 2000, and at the time, there was no one else closer to Elon Musk in the whole wide world than the Canadian-born author. Furthermore, the two shared more than a marriage together.

However, Elon Musk and his former partner moved on and have a set of twins, Griffin & Xavier Musk in 2004. Unbelievably, the couple went on to have triplets – Kai, Saxon, and Damian Musk in 2006, leaving Elon & Justine with five children together. The couple split in 2008, but will share a lifetime of co-parenting together. 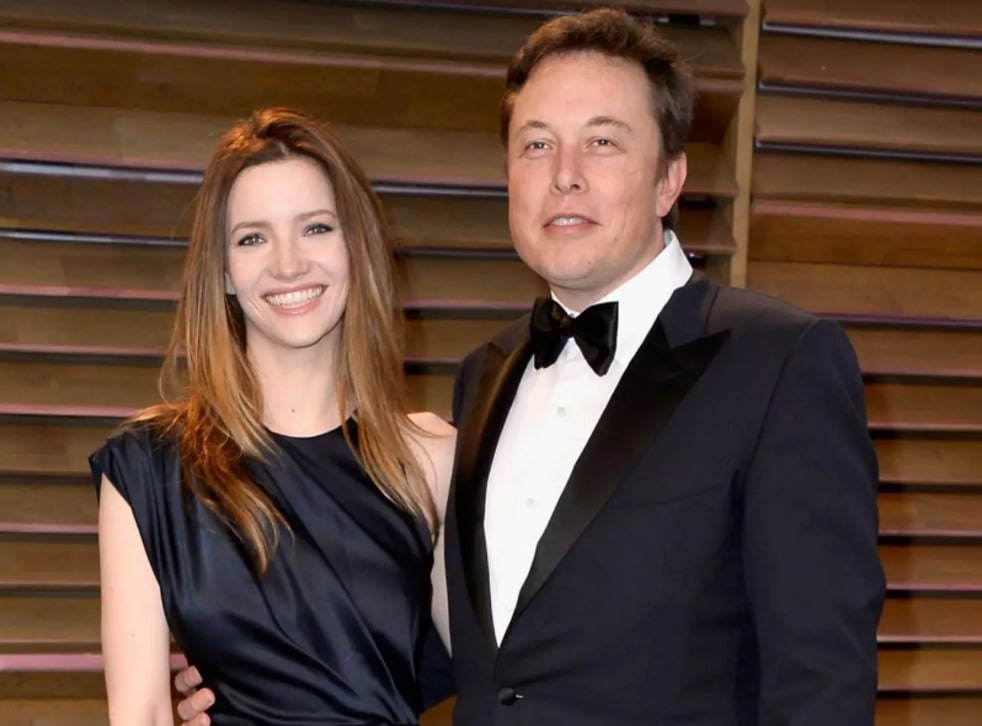 Musk moved on to his next partner after Justine when he met Talulah Riley. The couple married in 2010 and got engaged just six weeks after Elon & Justine divorced.

Elon and his new partner Talulah decided to call it quits in 2014. However, the plot thickens, folks. Elon & Talulah got back together only eighteen months after they split! They divorced again in 2016. 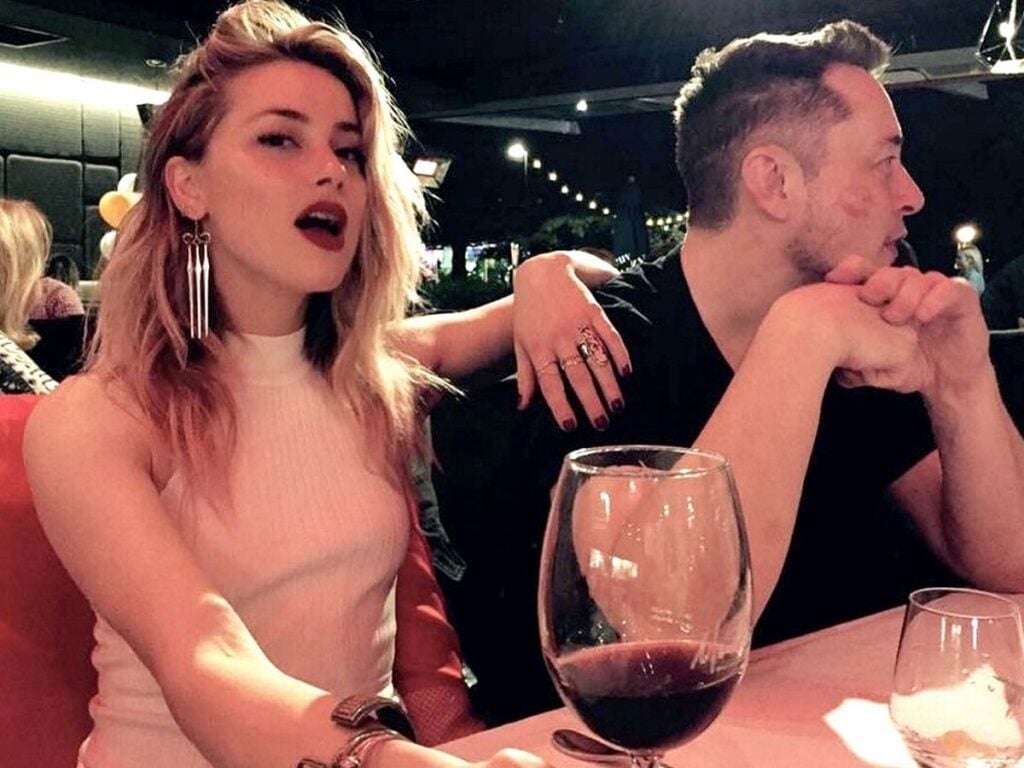 Next, Elon Musk made Amber Heard his partner. Reports say the two got together and fell in love fast, with the two linking in 2016 and breaking up after only a year.

Reports say the split was difficult for Musk. He is quoted saying, he was, “really in love, and it hurt bad”. Sorry, Elon, but there are plenty of fish in the sea! 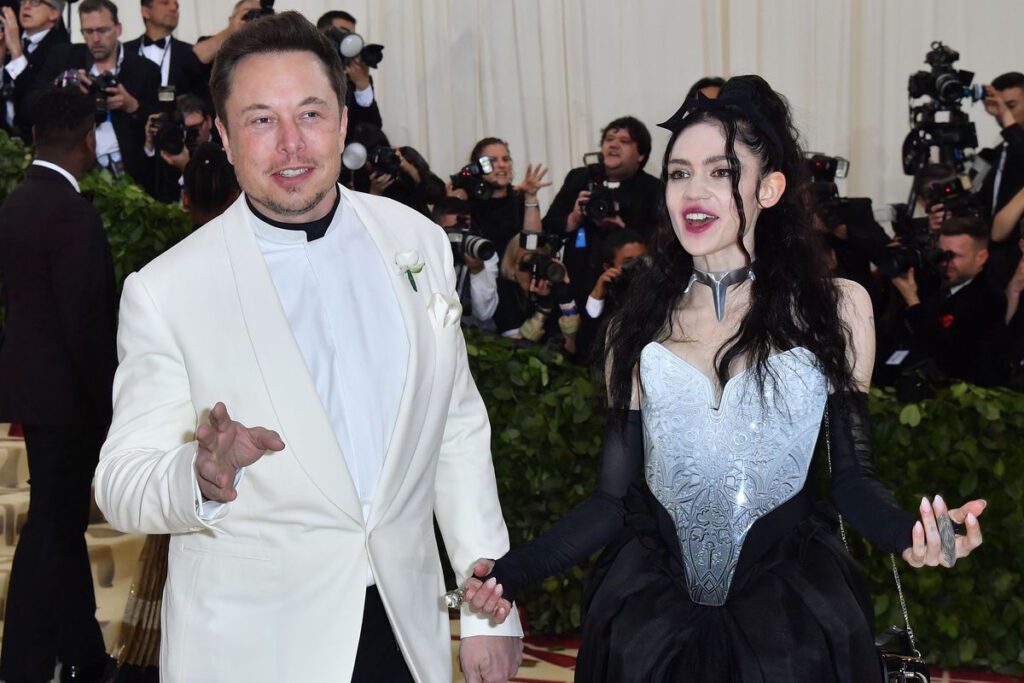 Finally, you know about Elon Musk’s most recent partner. Elon Musk & Grimes got together in 2018, and everyone thought he and his new partner would go the distance.

Elon Musk & Grimes stayed together for three whole years, but if you keep up with celeb gossip as much as we do, you know Grimes & Musk called it quits this month.

Before the big sadness of splitting took over the worlds of Elon and his partner Grimes this month, the two shared a child together. Reports say Grimes & Musk had their son X Æ A-12 in May 2020, and the public wouldn’t shut up about the strangely named offspring of one of the most high-profile couples in the world.

However, all good things must come to an end, and Elon Musk and his former partner Grimes are no more. Things aren’t ugly between the two exes, however. Musk is quoted saying, “We are semi-separated but still love each other, see each other frequently and are on great terms”.

Who was best fit to date Elon Musk? Sound off in the comments below!