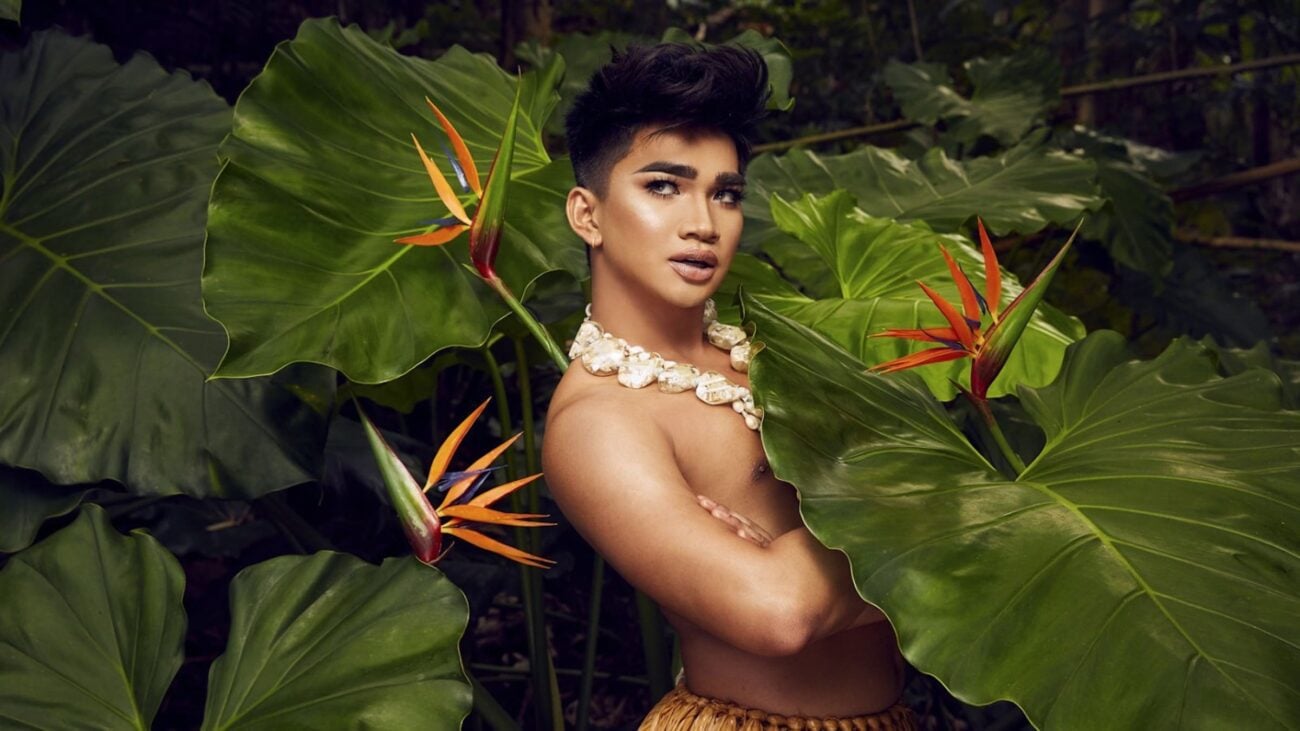 Who’s making waves as the first gay man to model for the digital cover of Playboy? It’s Bret, b-tch! Internet sensation Bretman Rock is taking the world by storm and he’s doing it as a Playboy bunny.

Playboy has been making a slow but steady transition into being gender-inclusive. In 2017, Chief Creative Officer Cooper Hefner took to Twitter to announce Playboy’s tagline shifting from “Entertainment for Men” to “Entertainment for All”.

When fans found out Bretman Rock would be the first gay man to model for Playboy, they immediately hopped on Twitter. Why wouldn’t they? It’s not every day we get to see history made before our very eyes.

Some people hesitated to accept Bretman Rock as a Playboy model – thinking he was just another man taking up space meant for women.

Me when I heard they were putting a man on the cover of playboy vs when I saw it was Bretman Rock pic.twitter.com/lSrcxBekgs

However, they quickly changed their minds once they realized how momentous a win this was for the LGBTQIA+ community. 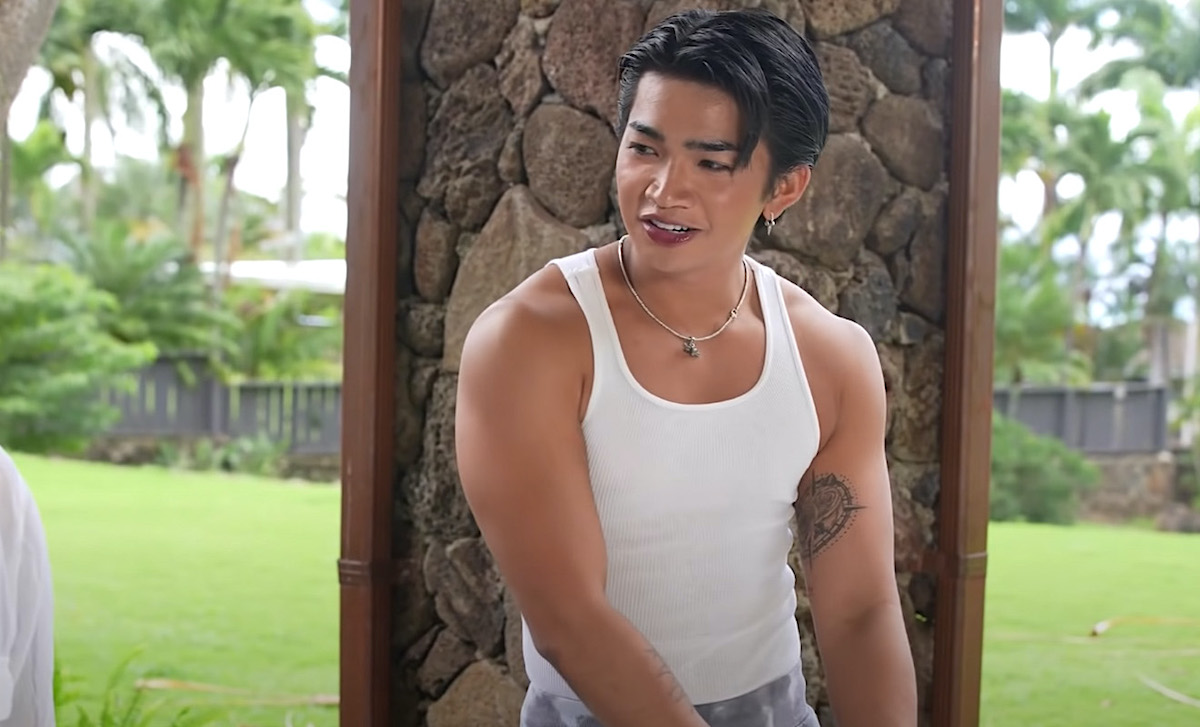 Before Bretman Rock was making history as a Playboy model, he was building a household name. While many fans know him from his illustrious Youtube career, others might still remember him from the olden days of Vine.

The twenty-three-year-old went viral as a make-up artist, collaborating with controversial artists like Nikita Dragun. In 2017, he appeared in Time magazine as one of the 30 Most Influential Teens at nineteen years old!

His rising popularity earned him his first major magazine cover. In June 2019, the soon-to-be Playboy model was featured in Gay Times for Pride Month. Ironically, his fame also earned him the role of “The Playboy” in the YouTube series Escape the Night. 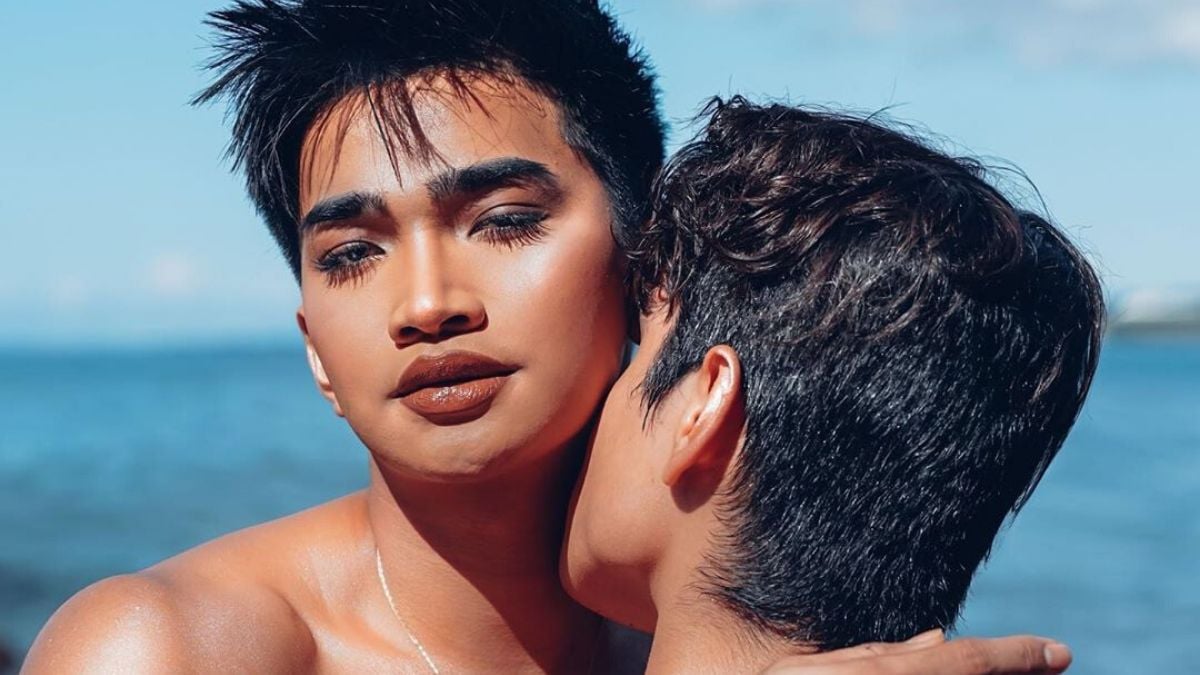 From YouTube to MTV, Bretman Rock is quickly turning into a household name – but not always for the right reasons. In April 2020, disgruntled fans tweeted their frustration with him when a video surfaced of him saying the n-word.

He later received backlash for his friendship with controversial Youtuber Nikita Dragun. She’s been accused of cultural appropriation & biphobia, among other things. Fans disagreed with Bretman Rock continuing his friendship with her despite these allegations.

Bretman deserves to get dragged more for supporting Nikita https://t.co/x1UAOjNu1t

When celebrities find their popularity rising, they’re often confronted with controversial behavior from their past. Most of the time, this can end a career before it even starts. For Bretman Rock, however, it didn’t stop him from becoming a Playboy model. 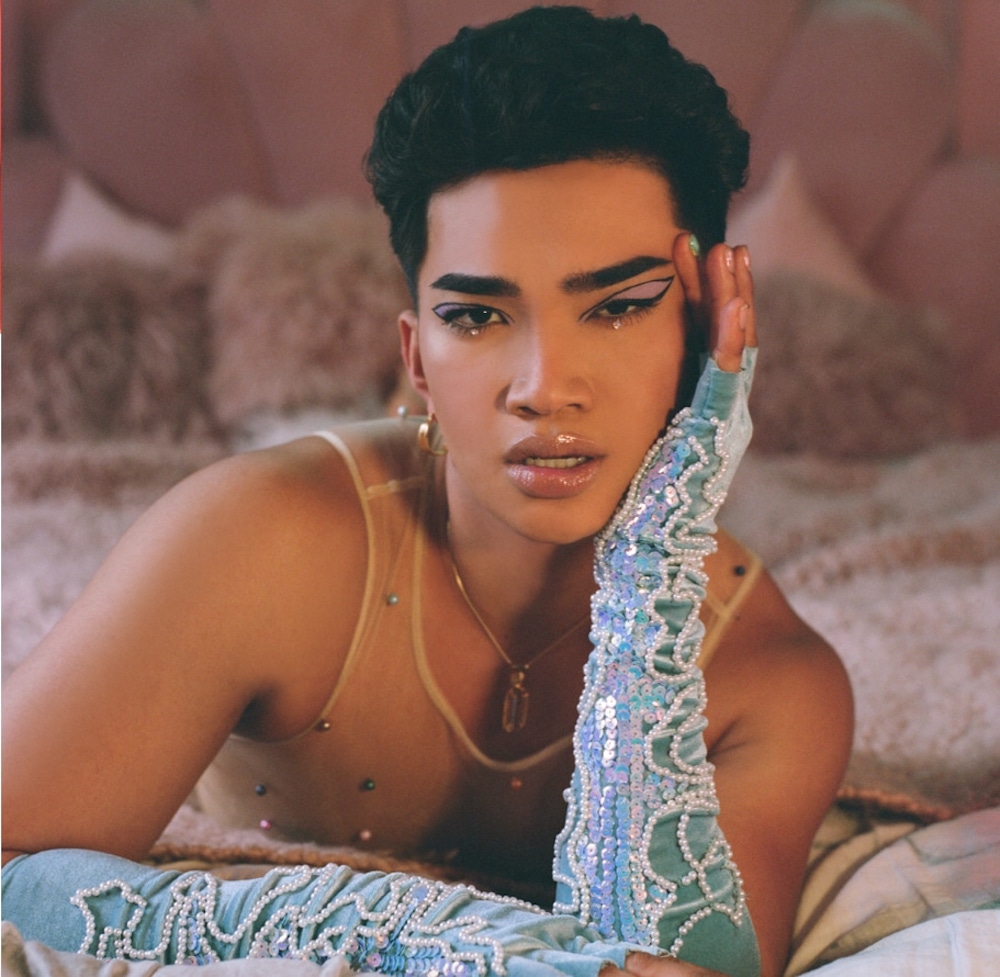 Playboy is pioneering a new path of gender-inclusive adult mainstream entertainment. The future of inclusion is here & it’s only fitting it’s Bretman Rock leading the way as the first gay man to model for the digital cover Playboy.

In 2019, he won the People’s Choice Awards for Beauty Influencer. In 2021, he won the MTV Movie & TV Awards for Breakthrough Social Star. This was only the beginning. Clearly, 2021 is definitely his year. He’s even starred in two of his own reality shows!

The Ilocano creator from the Philippines is no stranger to breaking barriers. He sets trends, breaks boundaries, and is unapologetically himself. Despite his personal controversy, he continues to thrive & make a name for himself, while making the LGBTQIA+ community proud.

Are you excited to see Bretman Rock on the digital cover of Playboy magazine? Let us know in the comments below! 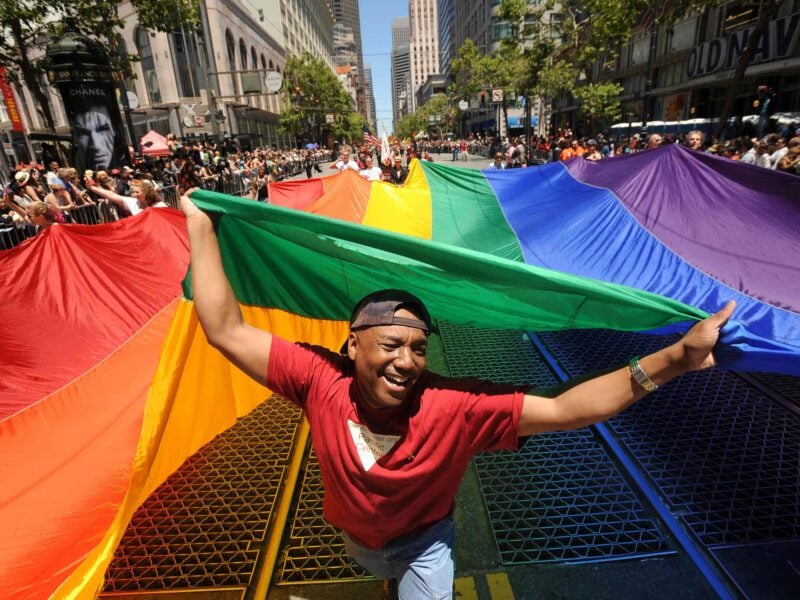