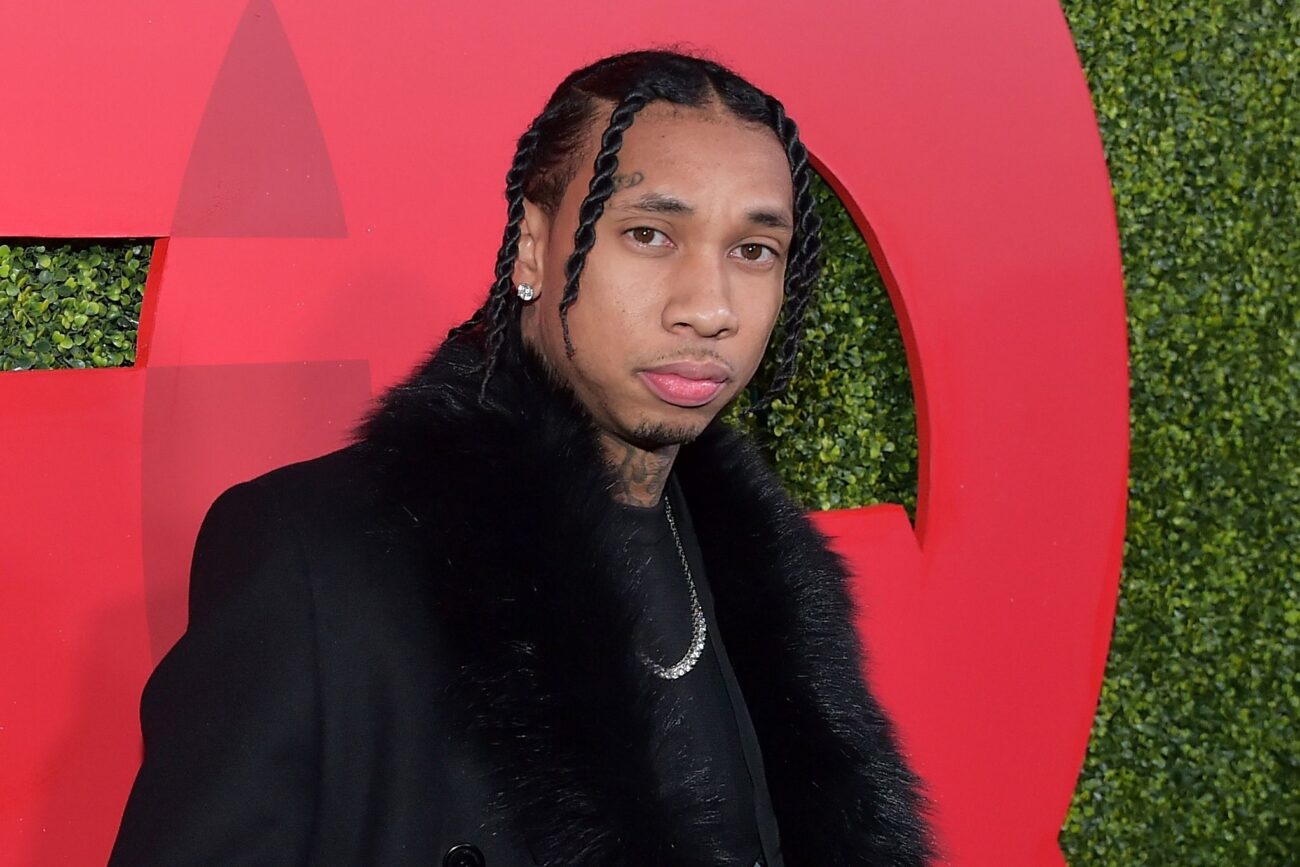 Is Nikita Dragun dating Tyga? Why are fans angry on Twitter?

Poor Tyga. It must be difficult to look back on dating Kylie Jenner and thinking “Man, those were some simpler times.” For those of you who are unaware, Blac Chyna, the baby mama of Rob Kardashian’s child as well as Tyga’s, outed Tyga a few weeks back by claiming that he was into transgenders, a rumor that, if true, should have been kept private out of respect for Tyga until he was ready to share with the world.

Recently, Nikita Dragun, a YouTube singer who declared herself as the world’s first trans pop star, backed these rumors from Blac Chyna by leaking some of her private DM’S with the rapper, posting a video where she claims that Tyga tried to hook up with her, asking for her number while sending his own. This falls on top of a long list of rumors that have been building up the last couple years regarding Tyga’s sexuality.

It is unfair for anyone in this world to be outed for their sexual preferences, unless of course they’re ready to share. It is very disappointing to see what both Blac Chyna and Nikita Dragun have done, and will surely sour Tyga from moving forward with any interest regarding the two. We support Tyga in this scenario, as does Twitter, a community that’s sharing their reactions regarding this troubling story at rapid-fire.

Even Squidward is showing some heart for Tyga.

Nikita Dragun is messy, made a video “outing” tyga, used Asian doll’s picture to say she was copying her style THENNNN had the nerve to say black women aren’t the blueprint and we get our style from people like her ?? Mam …. pic.twitter.com/qjun9bEyHI

Nikita Dragun is a hot mess

She’s really asking to be canceled at this point.

tyga fucking around with a trans woman doesn’t make him gay. idk why people are saying he got outted pic.twitter.com/LHSr5qgByS

The fact Nikita Dragun just outed Tyga is so disgusting. I think when people of the LGBTQ+ community out people, it should be treated same as someone saying homophobic slurs. This doesn’t help the progress of acceptance, it only sends the entire group backwards. -Wack ass song

I’m tired of Tyga getting attacked for minding his own business. That’s one person I’m gonna defend till the end! pic.twitter.com/PQcGAf1sPu

People should be allowed to privately or openly be into whatever they choose to be into.

If you think Nikita outting tyga is cool. You dead ass wrong

It’s great for celebrity gossip . . . but horrible for humanity. This is a major breach of both honesty & privacy, and Nikita should be ashamed.

This topic regarding Tyga will obviously be controversial for some Twitter users.

for clout off Tyga of all people 😭😭😭 https://t.co/DMXIt3qso1

Then y’all wonder why rappers or the industry doesn’t take transgenders seriously. That was distasteful. The LGBT community screams about patience with coming out and acceptance then first chance they get they out under covers (not saying Tyga is but that’s what she made it like) https://t.co/AH7bEbz5Rj

Twitter is blowing up, and it appears that there’s two different sides to this topic. Twitter? Controversial? Who would’ve thought!

There was really a time where Tyga was dropping GOOD music pic.twitter.com/YAL0c9DYbs

And then there’s just people who will continue to focus on Tyga’s music, the way it should be.