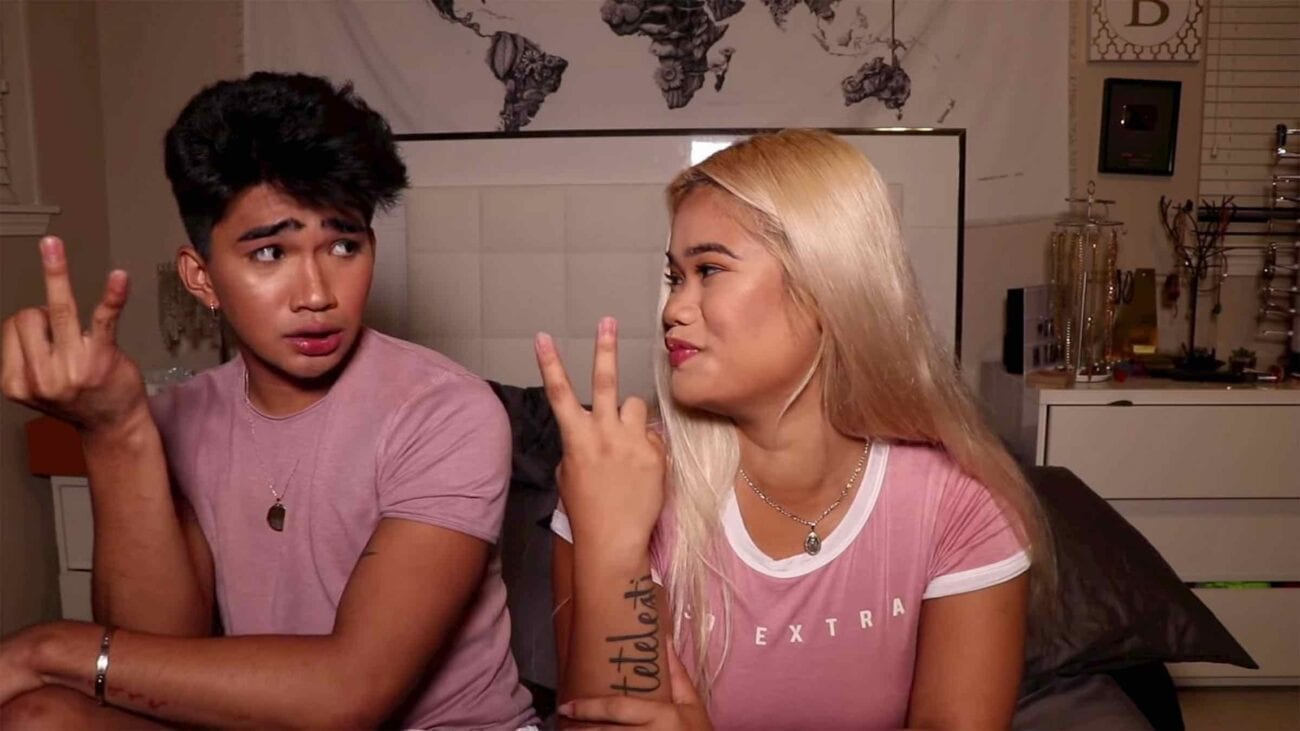 Does Bretman Rock’s sister have an abusive boyfriend? Witness the fallout

This is aided by rumors of Chris having cheated on Mae during her pregnancy with their second child. While the two have explicitly broken up and Mae has moved to a new home, there have been no charges of physical assault filed by Mae against her boyfriend as of right now.

While Chris himself has been mostly silent, his mother recently posted on Instagram in an attempt to defend her son. Naturally, Twitter was aflame with rage at the idea of someone abusing Rock’s sister, especially her boyfriend and father of her children as well as his mother’s lackluster defense. Grab your beauty blenders and dive into the reactions to Bretman Rock’s sister and the abuse she sustained from her boyfriend.

Looks like you could use a minute, we’ll come back later. . .

That is certainly one way to describe him.

bretman rock’s sister, princess mae, is literally experiencing domestic violence by her former boyfriend and NO ONE is talking about it. someone needs to get her far away from that man??? he hit her so hard my heart hurts for her. this isn’t ok.

Say it louder for the people in the back!

"My son was never disrespectful, or aggressive, towards a woman in his life"

So you don’t know what you raised? pic.twitter.com/LrtWAl58SQ

You would think she would, but apparently. . .

This relationship is bad for everyone especially the kids. They don’t need to grow up seeing that shit and thinking that’s normal

Think of the children!

For once, that argument actually works.

If my mom ever went this hard to defend me on something I clearly did wrong and need to take accountability for, throw her in the 🗑 pic.twitter.com/pD0P6uR9kr

That is certainly a valid way to react to her statement.

Autocorrect did you dirty, dude.

Honey, you're son is shit and this response is shit. There's not an excuse to hit or push a woman or anyone in general. I understand how a mother sees her child as perfect. But all I can see is how he wasn't raised to speak about how he feels and just gets violent.

Again, say it louder for the people in the back.

We are not sure if this is Mae’s boyfriend’s future, but we will keep you posted.

What are your thoughts on Bretman Rock’s sister and her situation with her boyfriend? Drop them below in the comments so we can keep this important conversation going.