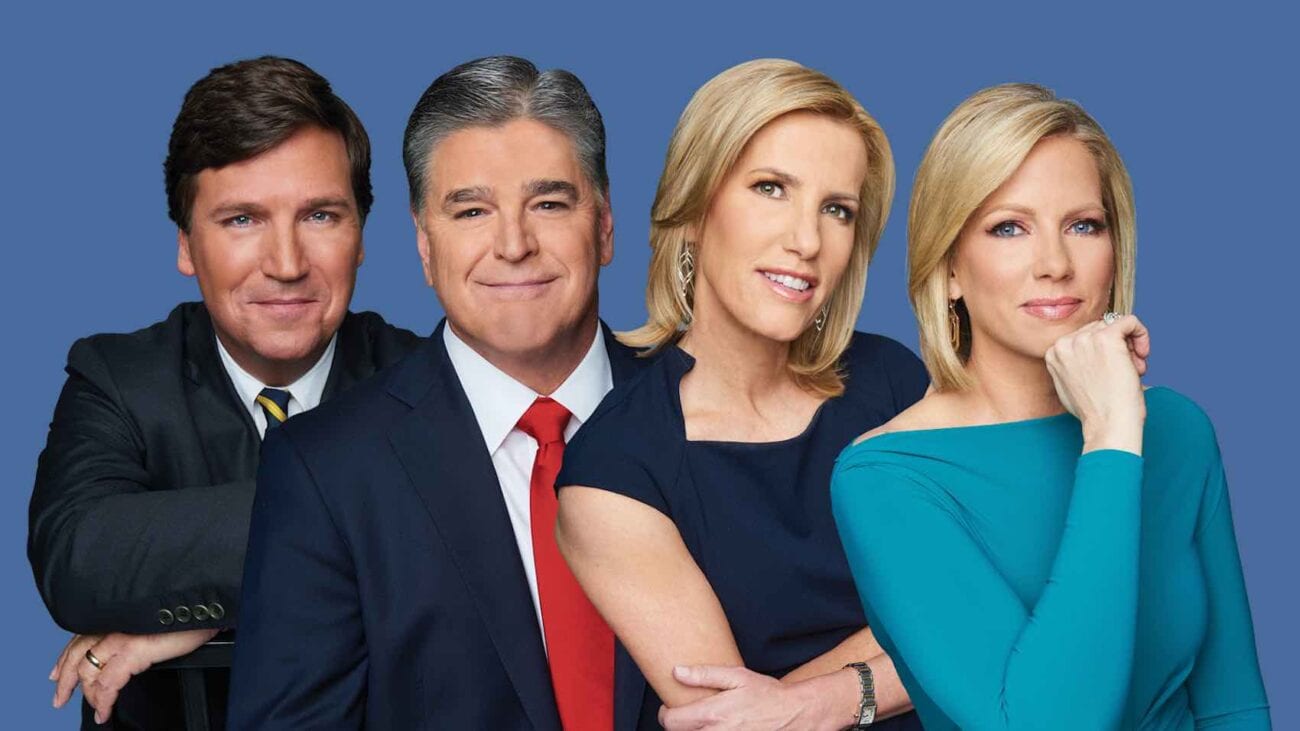 On Monday, Fox News announced big changes to its daytime lineup. The breaking news about the conservative-leaning network isn’t that much of a surprise, though. According to The Los Angeles Times, it’s common for television networks to make changes when there’s a new White House administration.

Fox News will be changing the times of various shows and will also be getting rid of some programming completely. There will also be new shows that haven’t yet been seen on the channel. In the fall, Fox News executives said they planned to make some changes after the election was over. All the changes will go into effect on January 18th.

Fox News has seen a drop in ratings after the election per reports from Nielsen. CNN & MSNBC have gotten higher ratings than Fox News during various times of day ever since the election was over. The breaking news about the ratings drop happened after it was reported the network had its best year in 2020. During coverage of the storming of the U.S. Capitol last week, Fox News was in third place for ratings. 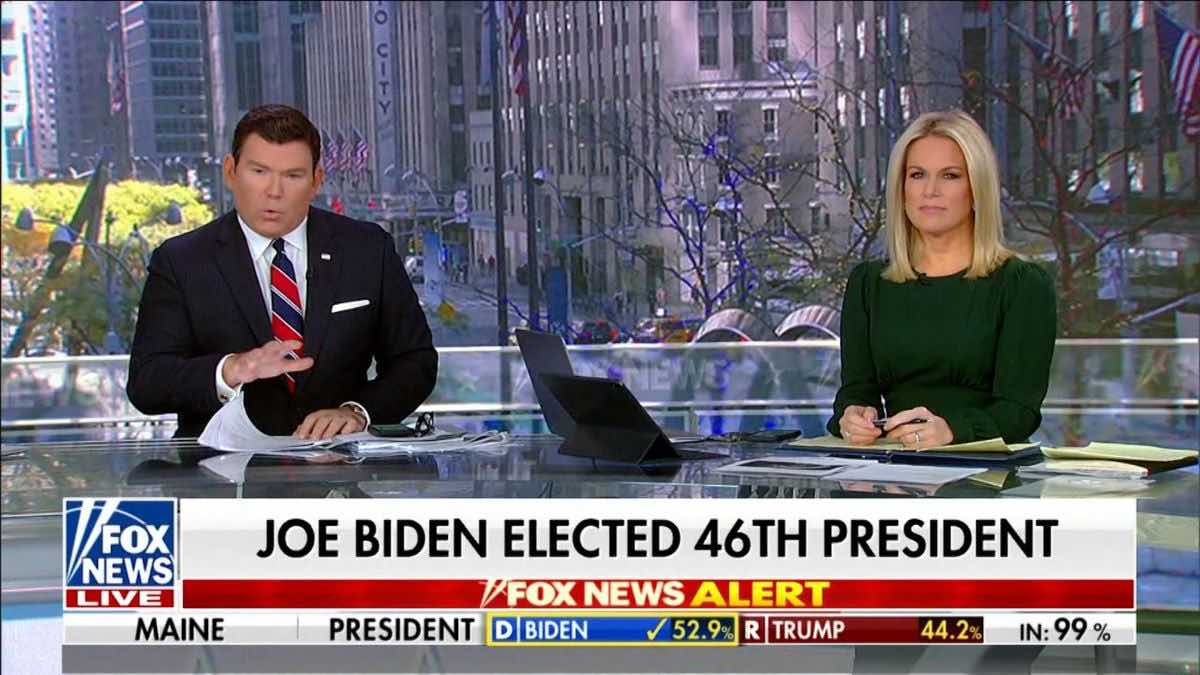 According to Nielsen, Fox News had an average of 2.1 million viewers during the daytime for the first three months of 2020. Since the election, average viewership has dropped to 1.53 million. Fox News didn’t say the upcoming lineup changes will be because of a decline in ratings. In an email to staffers, Fox News Media CEO Suzanne Scott gave a reasoning behind the decision.

“As we kick off a new year, we are excited to announce new changes to our schedule. We have the best-in-class anchors, interviewers, reporters and talent in all of news media. This new powerful lineup ensures Fox News Media will continue to deliver outstanding coverage for our viewers who depend on the most trusted names in the business,” she said.

One change to the lineup will be that Bill Hemmer will no longer have a solo hour. Instead, he will join as a co-anchor for America’s Newsroom. Additionally, there will be a new program called America Reports With John Roberts & Sandra Smith. Harris Faulkner’s show Outnumbered Overtime will move to a new timeslot and will be called The Faulkner Focus. 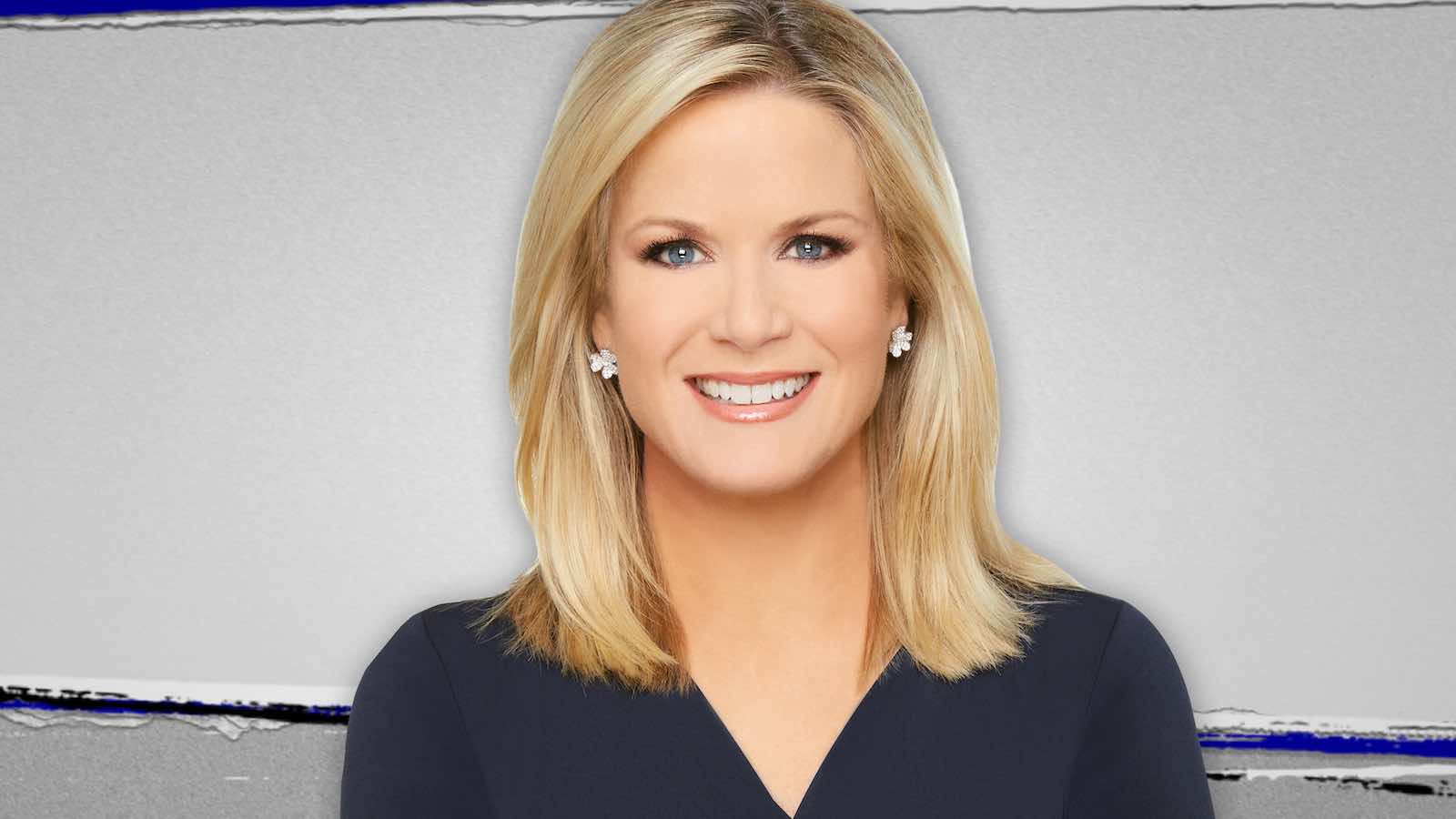 The biggest change & surprising breaking news to the Fox News lineup is the schedule change for The Story With Martha MacCallum. The show will move from its regular evening time slot to another time. This change is to make room for a new opinion show called Fox News Primetime. The new opinion show will have rotating hosts.

MacCallum’s show will soon be airing earlier in the day. According to Nielsen, the show had a decline in viewers in recent months. However, MacCallum is still a lead co-anchor for the network, covering breaking news.

Newsmax, a competitor network to Fox News, has seen a rise in viewership during what will be MacCallum’s new timeslot. Newsmax hosts a show with Greg Kelly that competes with Fox News content at the same time. 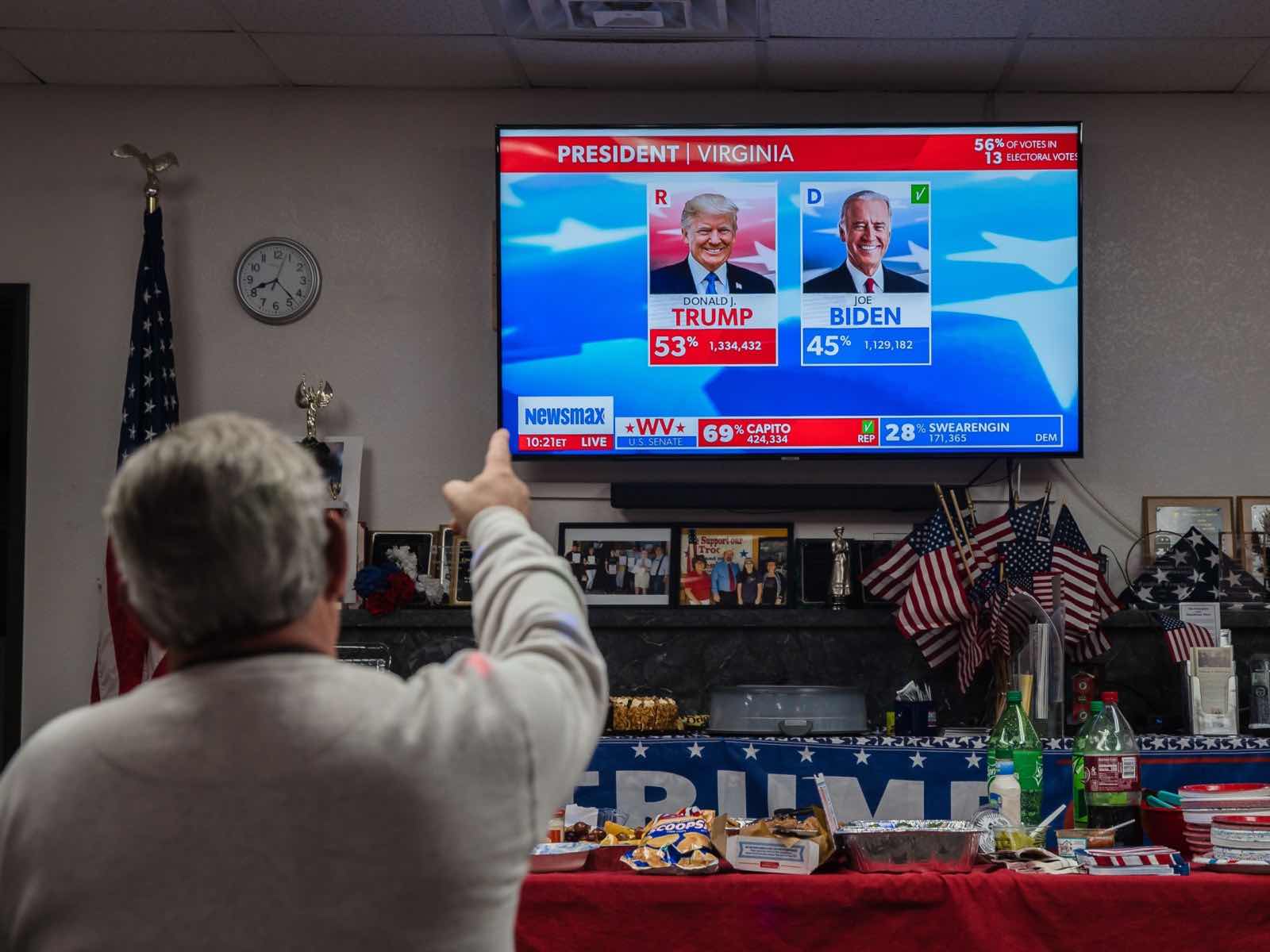 Nielsen says that since the election, Newsmax has had a primetime average of about 326,000 viewers. That’s quite a bit less than what Fox News gets, but MSNBC and CNN have had better ratings in recent weeks during the time MacCallum’s show is on. Additionally, that time slot became a success for Newsmax with Kelly’s show.

Newsmax released a statement that Fox News has had lower ratings since the competitor saw improved daytime & 7 p.m. ratings. “Fox News is on the run,” said Newsmax. Newsmax has reported increased ratings ever since the election. However, Fox News also released a statement referencing its competitor: “Chris Ruddy is irrelevant,” said Fox News, referencing Chris Ruddy, CEO of Newsmax. 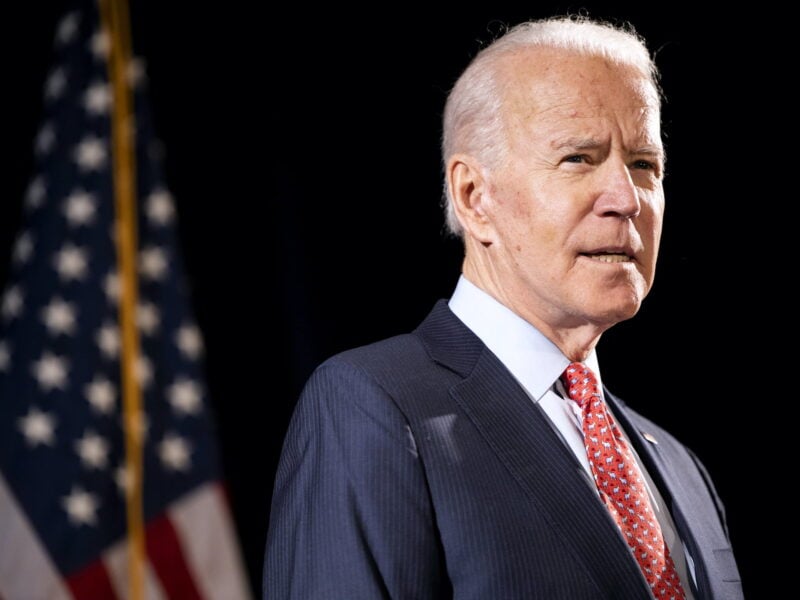 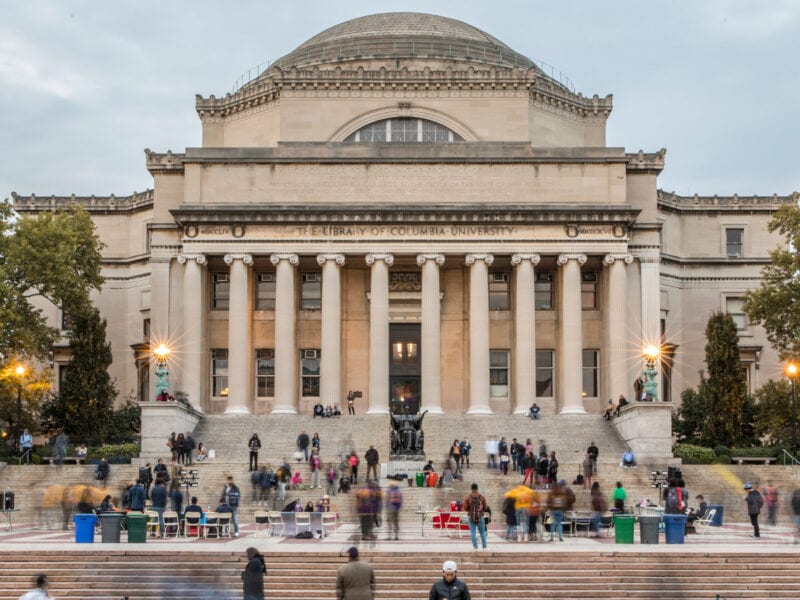